Ascension and Providence St. Joseph Health, two faith-based nonprofit hospital systems, are in talks for a merger that would create the largest U.S. hospital system by the number of locations, the Wall Street Journal reported, citing multiple people familiar with the matter.

Ascension is the second largest health care system in the U.S. It owns 41 hospitals across the nation and reported a revenue of $22.6 billion in 2016. Providence owns 50 hospitals and ended 2016 with $22.2 billion in revenue. Ascension has a strong presence in the the Midwest and the South, while Providence focuses operation on the West Coast. Both systems have hospitals in Washington State and Texas.

If completed, the merged entity would be the largest hospital system in the nation, with presence in 27 states and Washington D.C. Top rivals of comparable size will be government-owned or for-profit systems like HCA Healthcare (with 177 hospitals) and Community Health Systems (with 127 hospitals).

The Journal reported that the two systems had been in talks for months, but a merger is still far from assured. Providence declined to comment on the deal. Ascension didn’t respond to a media request by Observer.

Health care, like e-commerce and media and publishing, has seen an accelerating trend of consolidation.

Both deals were mergers of entities in separate segments in health care, which is also known as vertical consolidation. Barak Richman, a law professor at Duke University, said his commentary for the Wall Street Journal following the CVS-Aetna deal that a vertical merger wouldn’t likely increase price for consumers.

The Ascension-Providence deal, however, is about joining forces in the hospital sector—an already high-cost segment that’s vulnerable to fickle health care policies. This might not spell good news for consumers. Through mergers, large companies often benefit from cost reduction by consolidating expensive back-office operations and secure a competitive position by increasing size.

“The hospital is the most expensive setting [of health care],” Brent D. Fulton, an assistant adjunct professor in the School of Public Health at the University of California, Berkeley, told the Journal. The U.S. governments spends about one-third of the $3.3 trillion annual health care bill on hospital accounts, federal estimates show. 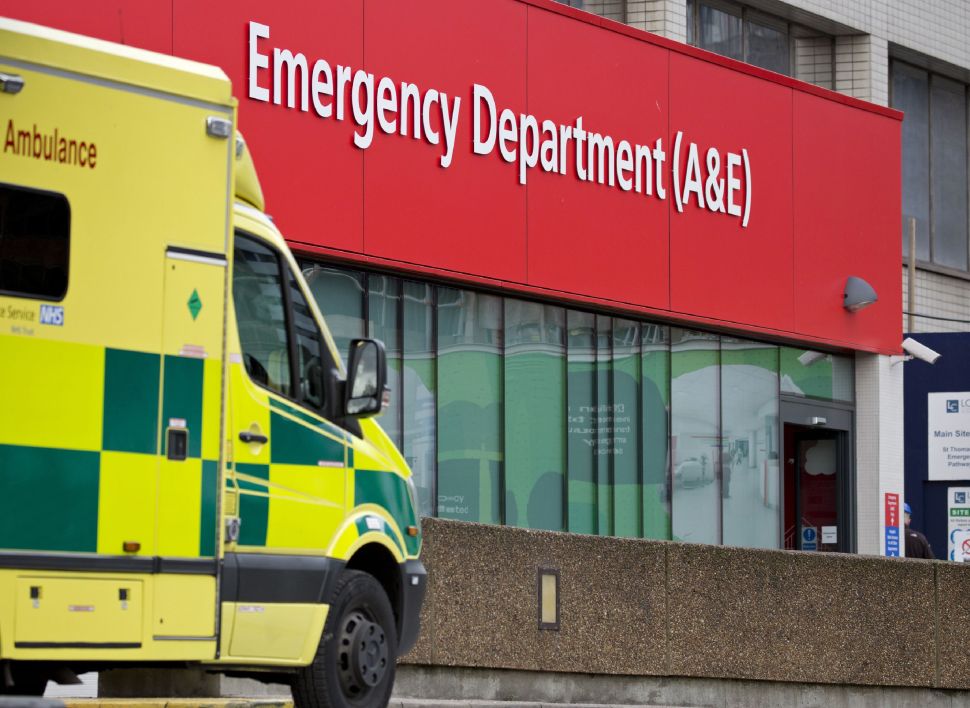