New Yorkers who struggle to pay their rent as well as those who seek to own their own home were recently given two new signs of hope. Last month, Mayor Bill de Blasio announced a major update to his affordable housing plan, Housing New York 2.0, which has an expanded and strategic focus on homeownership. When combined with the newly launched Interboro Community Land Trust’s bold and innovative mission to build a permanent, alternative market of affordable homes for ownership, the long-term vision for New York City’s neighborhoods is looking up.

In recent years, affordable homeownership advocates—Habitat NYC among them—have been calling for a comprehensive housing plan, including significant investments to build and preserve opportunities for first-time homebuyers.

Homeownership is an important part of the housing continuum because it provides working families an avenue for stability and equity, while also serving as a bulwark against gentrification. Nationally, homeownership rates are at 50-year lows, adding increased pressure to the rental side of the housing continuum. In New York City, where the homeownership rate is half of the national average, there has been a startling drop in the number of homeowners, resulting in more than 124,000 New Yorkers joining the rental market.

Housing prices in New York City have more than tripled since 1990, while real median household income has fallen by 11 percent over the same time period. The effect of high housing costs disproportionately impacts minority communities, leading to a pattern of gentrification along racial lines. In New York City, black and Hispanic households are less likely to own their own homes than either white or Asian households. As a result, blacks and Hispanics rely on the rental market, and as stiffer competition drives up market rate apartment rents, it becomes harder to find affordable rental units. Faced with ever-growing rental premiums, many others are priced out of their historic neighborhoods and must rebuild their network in a new community, new city, or even new state.

The administration’s new goal to build and preserve an additional 10,000 homeownership units by 2026 is a clear step in the right direction for transforming New York City’s housing future.

One of the most exciting of the Mayor’s new priorities is the “Open Door” program, which will create over 1,300 new affordable co-ops and condos for first-time homebuyers. The infusion of new capital resources into multi-family homeownership units will accelerate development timelines and provide a much needed kick-start to projects that were previously difficult to finance.

What stands out about the Open Door program is that new units can be built in conjunction with a Community Land Trust (CLT)—a move that will exponentially increase the value of the public subsidies committed to affordable housing over a much longer period and make it affordable for families to permanently remain within the five boroughs.

Unlike a traditional co-op or condo, a CLT is a community-based nonprofit organization that retains ownership of land, then sells housing built on that land to lower-income households at an affordable rate. This allows for the families to benefit from all opportunities uniquely available to homeowners, such as housing independence, growing their equity, and building stability and resiliency.

Homes on CLT land are insulated from market pressures, and affordability and income restrictions ensure a diversity of opportunity. Monthly payments are set at an affordable rate, so families moving from market-rate rental housing will benefit each month of ownership while gaining home equity. At resale, the CLT places a cap on the value of the property and requires that future home buyers fall within designated income spectrums. This ensures the affordability for future generations of residents and long-term stability of the neighborhood.

Just this fall, a consortium of nonprofits—including the Center for NYC Neighborhoods, Habitat for Humanity New York City, the Mutual Housing Association of New York (MHANY), and the Urban Homesteading Assistance Board (UHAB)—launched the Interboro Community Land Trust, the most ambitious and first city-wide CLT designed to create permanent affordable homeownership opportunities for lower-income New Yorkers. With support from founding corporate partner Citi Community Development as well as Enterprise Community Partners and NYC’s Department of Housing Preservation & Development (HPD), Interboro will begin creating these opportunities in southeast Queens, the South Bronx, and central Brooklyn, and has a long-term goal to expand, giving hundreds of hard-working New York City families the opportunity to become homeowners and remain in our city.

New York City’s success depends on its affordability. Hard-working, lower-income families comprise the lifeblood of our city—they are our home health aides, firemen, teachers, and transit workers—and they must be able to live in the communities in which they work. The new efforts to expand the availability of affordable homeownership opportunities will help preserve the communities that give our city its vibrancy.

By continuing to think creatively and form partnerships with innovative initiatives like the Interboro CLT, we can finally push back against the disruptive trends of the affordable housing crisis and pave the way for future generations to enjoy the benefits of a stable community. 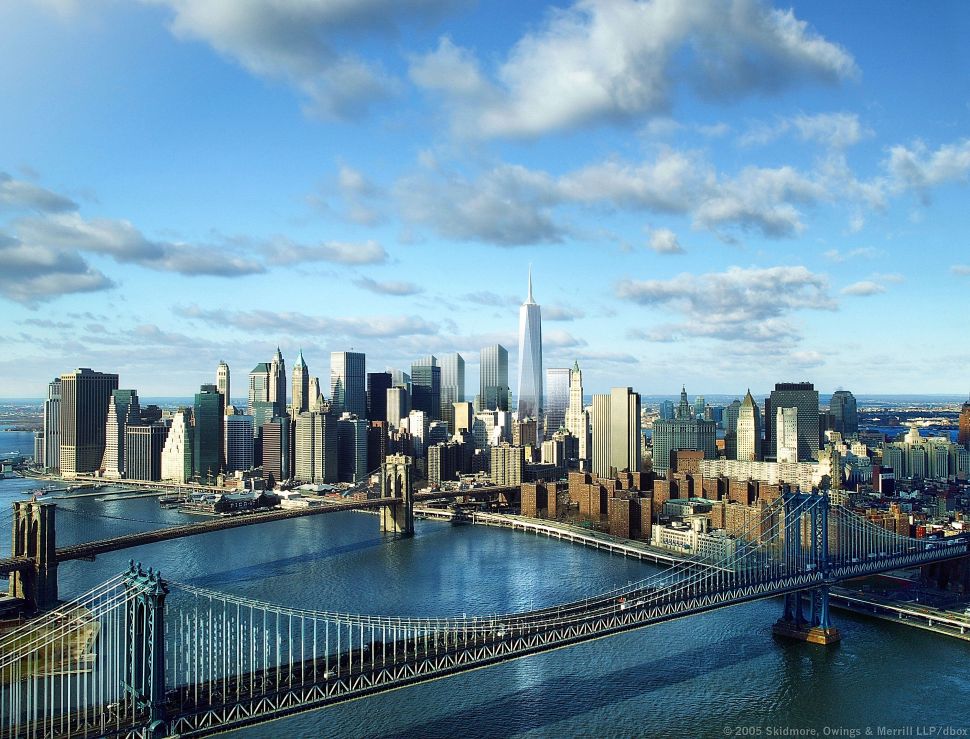