The scientific community is well-aware of mitochondria in the brain cells has been linked to various mental illnesses including bipolar disorder and anxiety, but little research has been done to explore its role in addiction until now. Scientists at the University of Maryland School of Medicine discovered that when mice are repeatedly exposed to cocaine, the molecule responsible for the division of mitochondria in the brain (a process otherwise known as fission) significantly increases in the brain’s reward center. With this knowledge, the researchers were able to use the chemical Mdivi-1 to block the molecule from continuing to multiply, to cease a reward response from the brain.

The fission of mitochondria was the main culprit that caused the mice’s brains to feel a rush of euphoria when exposed to cocaine, but does the same process occur in the brain chemistry of humans? To investigate, the researchers studied the fission of brain molecules in the cadavers of deceased cocaine addicts and were able to confirm the same mitochondrial fission was the reason why cocaine has such a powerful effect over human users.

These exciting new findings could mean major scientific advances in the future to fight addiction and help addicts seek a more efficient recovery process. “We are actually showing a new role for mitochondria in cocaine-induced behavior, and it’s important for us to further investigate that role,” said Mary Kay Lobo, Ph.D., Associate Professor of Anatomy and Neurobiology in a press release. By understanding the link between brain cells, mitochondria, and narcotic dependence, new doors have opened for research examining dependency of other dangerous, highly addictive drugs.

Between the years 2010 and 2016, there was a 50 percent decrease in cocaine abuse within the United States, a startling drop compared to marijuana’s rise in popularity by 30 percent, and a figure utilized by many proponents of marijuana legalization to highlight the drug’s perceived ability to detract from its more addictive peers. However, the true landscape of cocaine use within the United States today remains clouded by mystery and contradictory facts. For example, the land used to grow coca, the plant from which cocaine is derived from, almost doubled in Columbia between 2013 and 2015, but a 2017 state report insists cocaine use is still going down in the U.S.

Here’s a confusing statement: “Colombia remains the major provider of cocaine available in the United States, though data shows that cocaine use is declining in the United States and in Europe. However, U.S. rates of overdose involving cocaine were up in 2014,” reads the report. People are doing less cocaine, but overdosing more? How is that possible? One reason could be that while cocaine use may be on the decline, mixing it with other narcotics, especially opioids, dramatically increases the chance of overdose.

A study published in The American Journal of Public Health ascertains that “opioids, primarily heroin and synthetic opioids, have been driving the recent increase in cocaine-related overdose deaths.” Currently, there are no treatments certified by the U.S. Food and Drug Administration to treat cocaine addiction, and opioid addiction treatment continues to falter as the national opioid epidemic rages on. “Studies show that people with opioid dependence who follow detoxification with no medication are very likely to return to drug use, yet many treatment programs have been slow to accept medications that have proven to be safe and effective,” said Nora D. Volkow, M.D., director of NIDA, in an NIH press release. As startling numbers of Americans continue to become caught in the grips of addiction, scientific breakthroughs such as the new research into mitochondria and the brain chemistry of addicts present a welcome change. 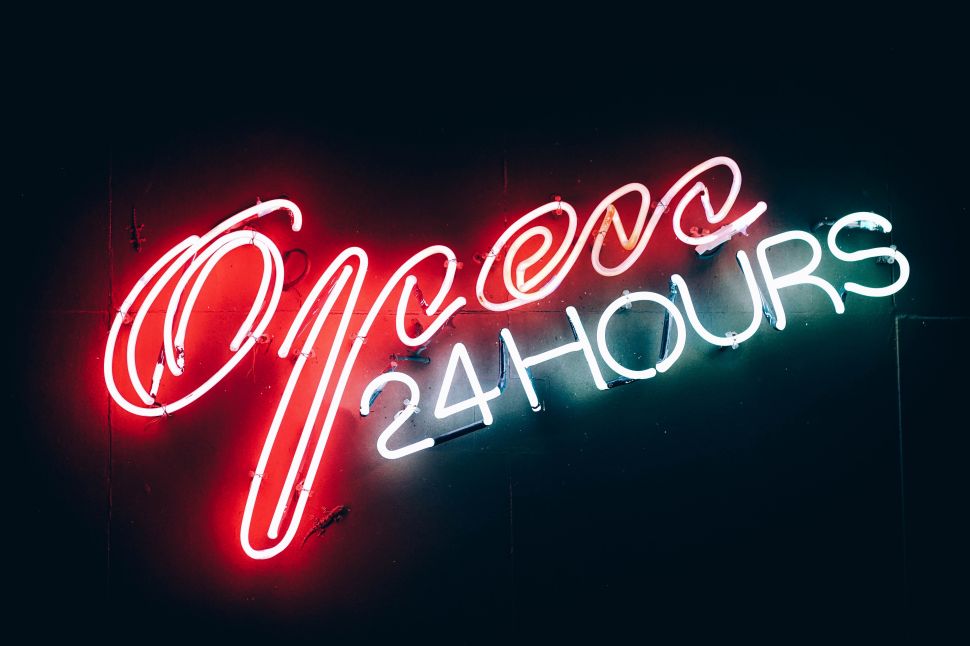