Well, this can’t be good.

The Hollywood Reporter, 20th Century Fox has fired director Bryan Singer from Bohemian Rhapsody, the Queen biopic that audiences have been looking forward to for years.

“Bryan Singer is no longer the director of Bohemian Rhapsody,” the studio said in a statement.

Per the outlet, Fox’s decision comes amid growing tension on set between Singer and star Rami Malek (Mr. Robot), who is playing Freddy Mercury. Malek has reportedly been upset with Singer over his unexplained absences, which resulted in the production shut-down on December 1. The film had been shooting in London.

At the time, Singer’s camp said that he was dealing with an sudden health issue, while producers Fox, New Regency and Graham King said that the production suspension was due to Singer’s “unexpected unavailability.” Curious and curiouser.

THR reports that Singer has missed set time several times. In his absences, cinematographer Thomas Newton Sigel has overseen production. It doesn’t sound as if Malek was the only actor growing frustrated with Singer’s behavior, as Tom Hollander, who is playing Queen manager Jim Beach, reportedly quit the film due to Singer but was convinced to come back.

Malek is said to have gone straight to the studio with his complaints, citing Singer’s “unreliability and unprofessionalism.”

Singer and Malek are said to have been involved in a verbal altercation on set, with Singer reportedly throwing an object. However, the two made amends and planned to return to filming. But when Singer did not return to set after the Thanksgiving break and instead stayed in the U.S., the studio decided to jettison him from the project.

Sigel had overseen filming for several days before Fox halted production. A new director is expected to be announced this week.

This is yet another setback for a film that has gone through a few different directors and lead actors over the years, with Sacha Baron Cohen notably attached to star most recently. However, with just two more weeks of principal photography remaining, fans should still be able to see Bohemian Rhapsody at some point. 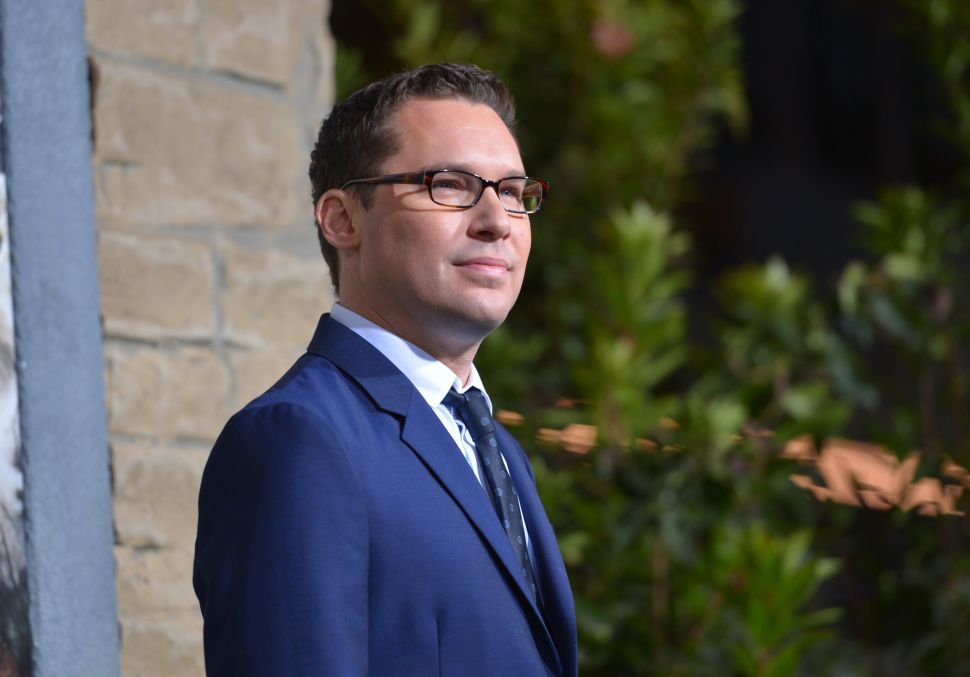