Celebrity chef Adeena Sussman is preparing to leave her Upper West Side apartment.

A lengthy entry hallway leads into the 650-square-foot abode at 410 Central Park West, which features hardwood floors throughout, as well as 9-foot ceilings. The open kitchen off the living room is equipped with stainless steel appliances. Pre-war details include beamed ceilings and crown moldings, and the bedroom and en-suite bath, with a new stall shower, have been renovated.

As the listing, held by Reuveni Real Estate LLC broker Ginger Shukrun declares, “[f]ood magic has happened here! Home to celebrity chef, food writer and recipe developer!” Perhaps they’re hoping another foodie will be the next occupant of the Upper West Side abode.

Sussman worked with Teigen on the model’s first cookbook. “It was a sort of unconventional job interview…. I met Chrissy and John late at night at the Bowery Hotel…We hit it off,” Sussman said last year, adding that often she flew out to Los Angeles to test recipes with Teigen. Perhaps now that Teigen and Legend are checking out apartments in New York once again, they’ll be able to co-author another cookbook, with less flying in between.

Aside from her work with Teigen, Sussman also co-authored Lee Schrager’s Fried and True and America’s Best Breakfasts, plus Sprinkles Baking Book per The New York Post with Candace Nelson. 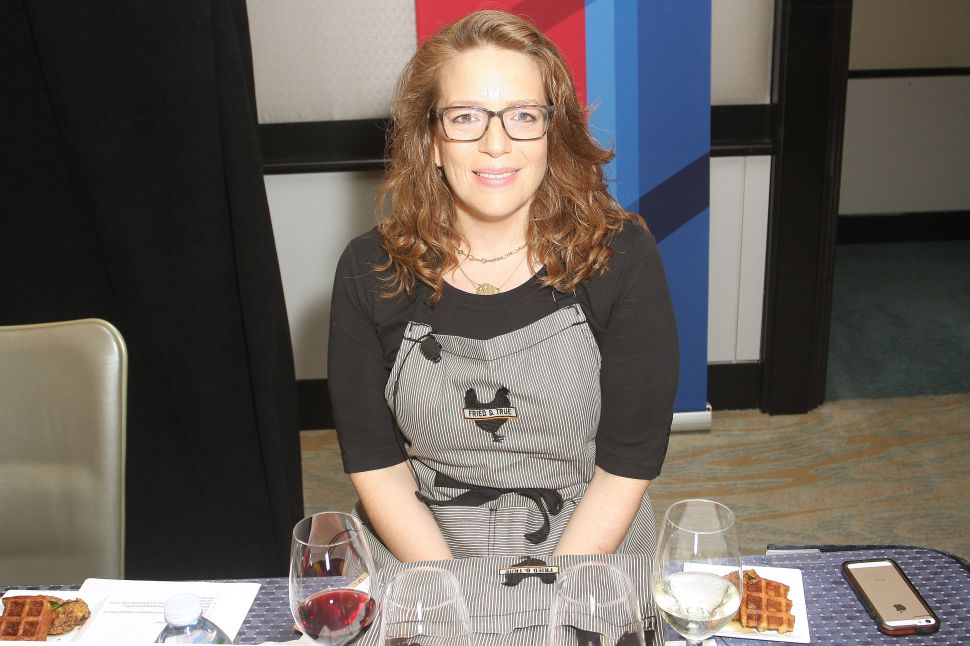