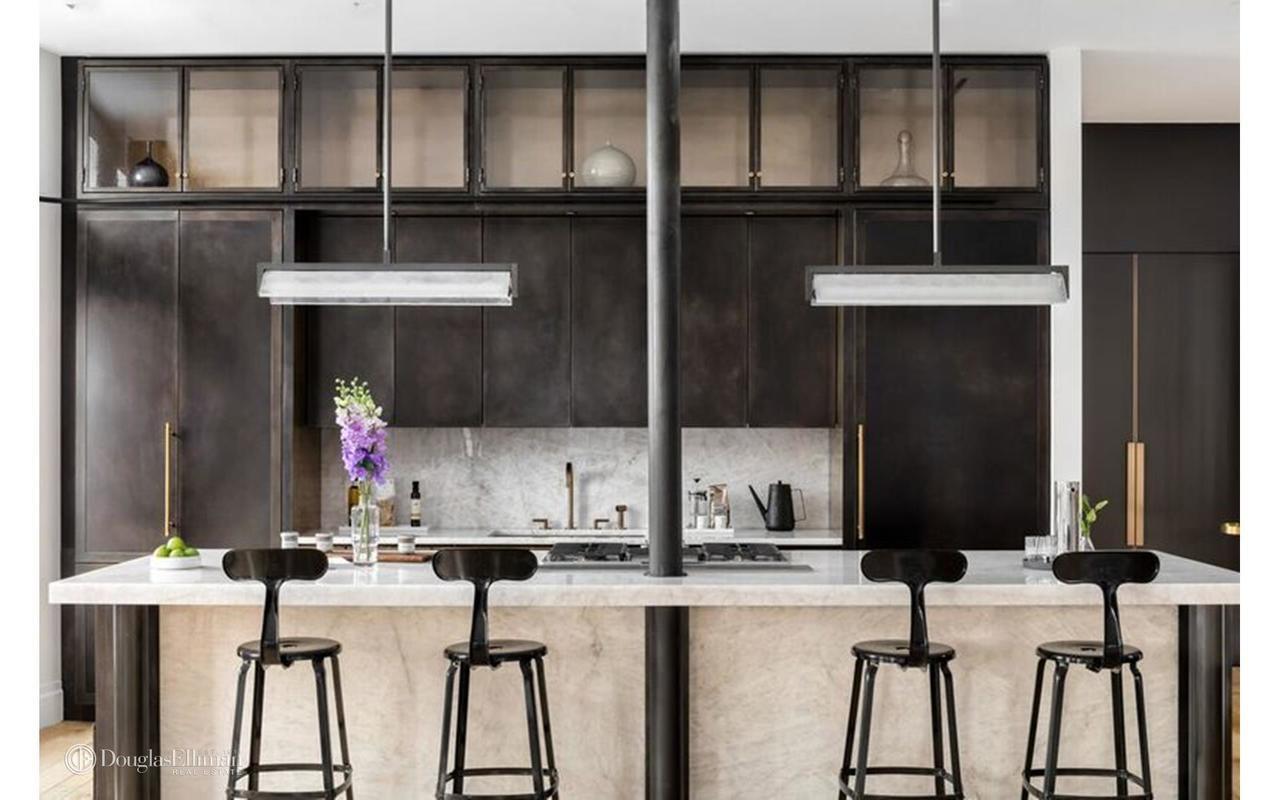 Chrissy Teigen and John Legend checked out a penthouse atop 374 Broome Street. Click through to see inside.
Douglas Elliman 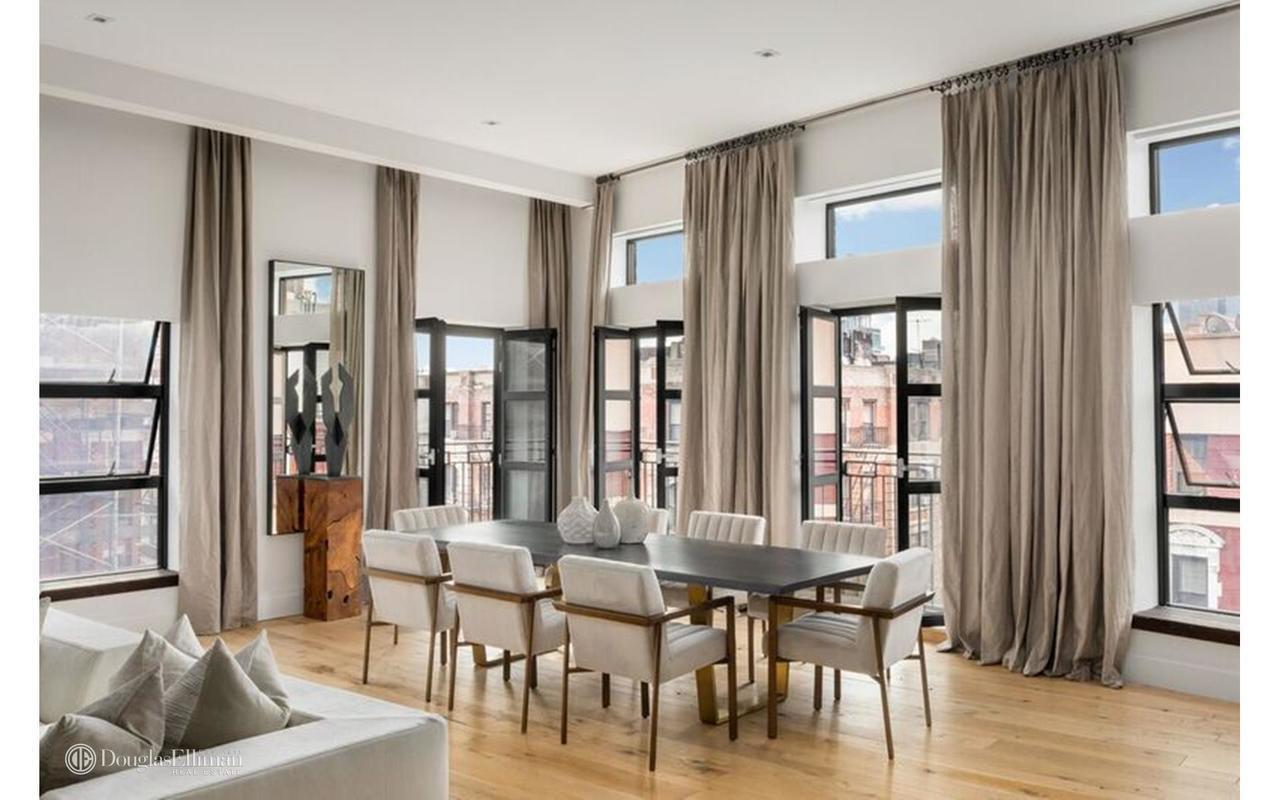 It's on the market for $9.5 million.
Douglas Elliman 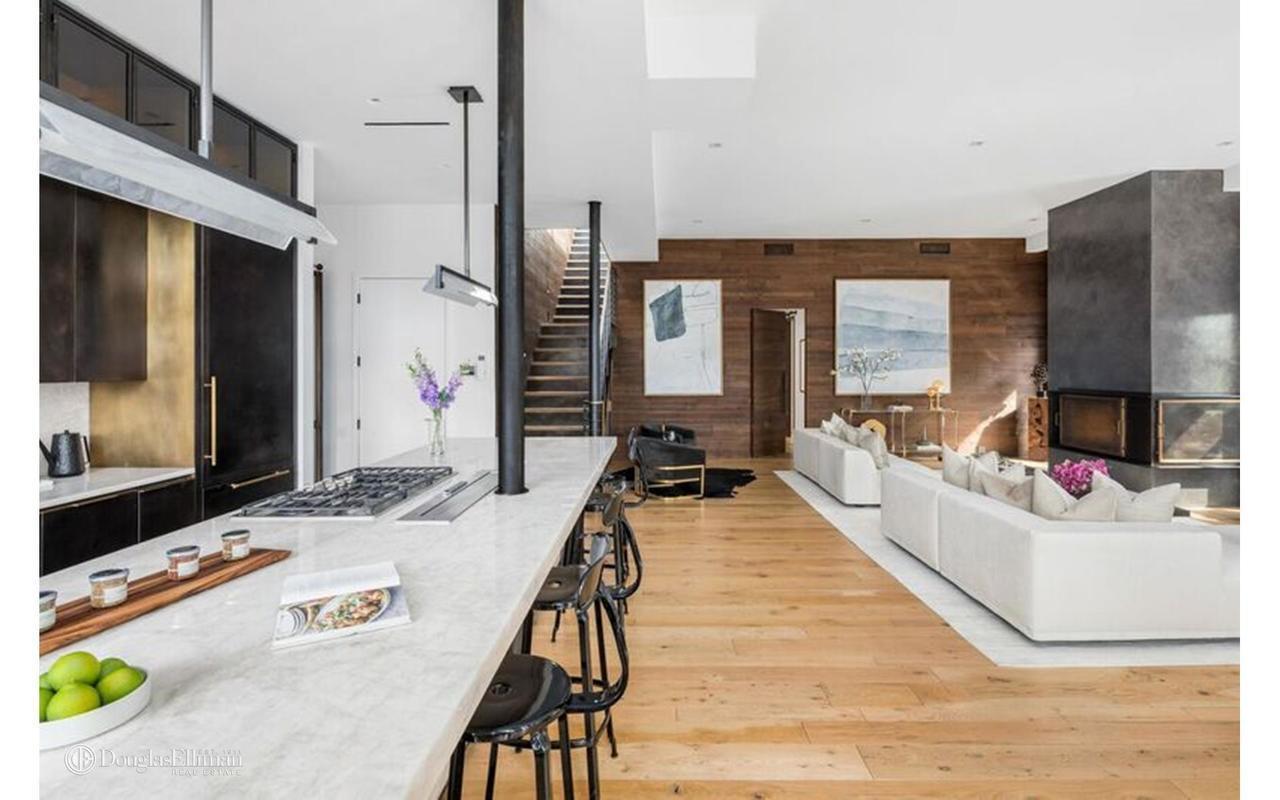 It's the same building where they sold a one-bedroom apartment last year.
Douglas Elliman 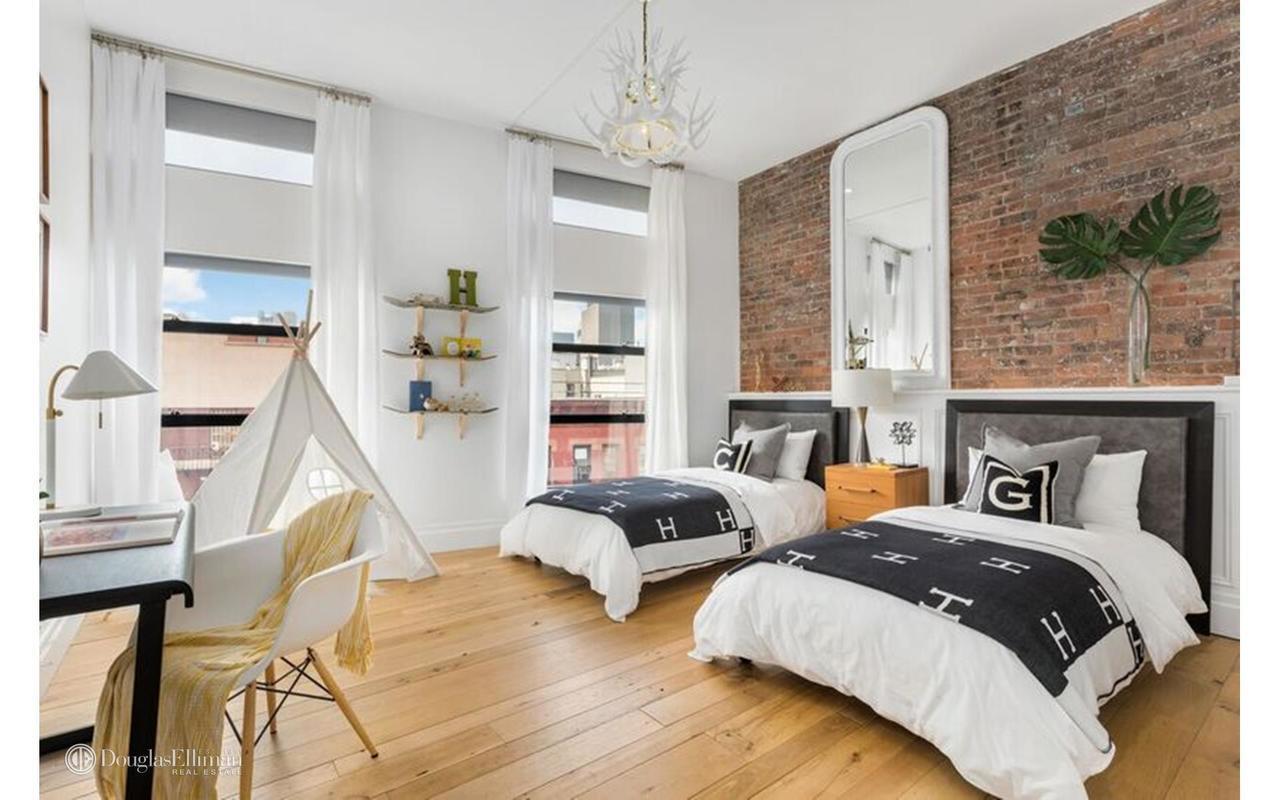 The Nolita building is known as the Brewster Carriage House.
Douglas Elliman
Advertisement 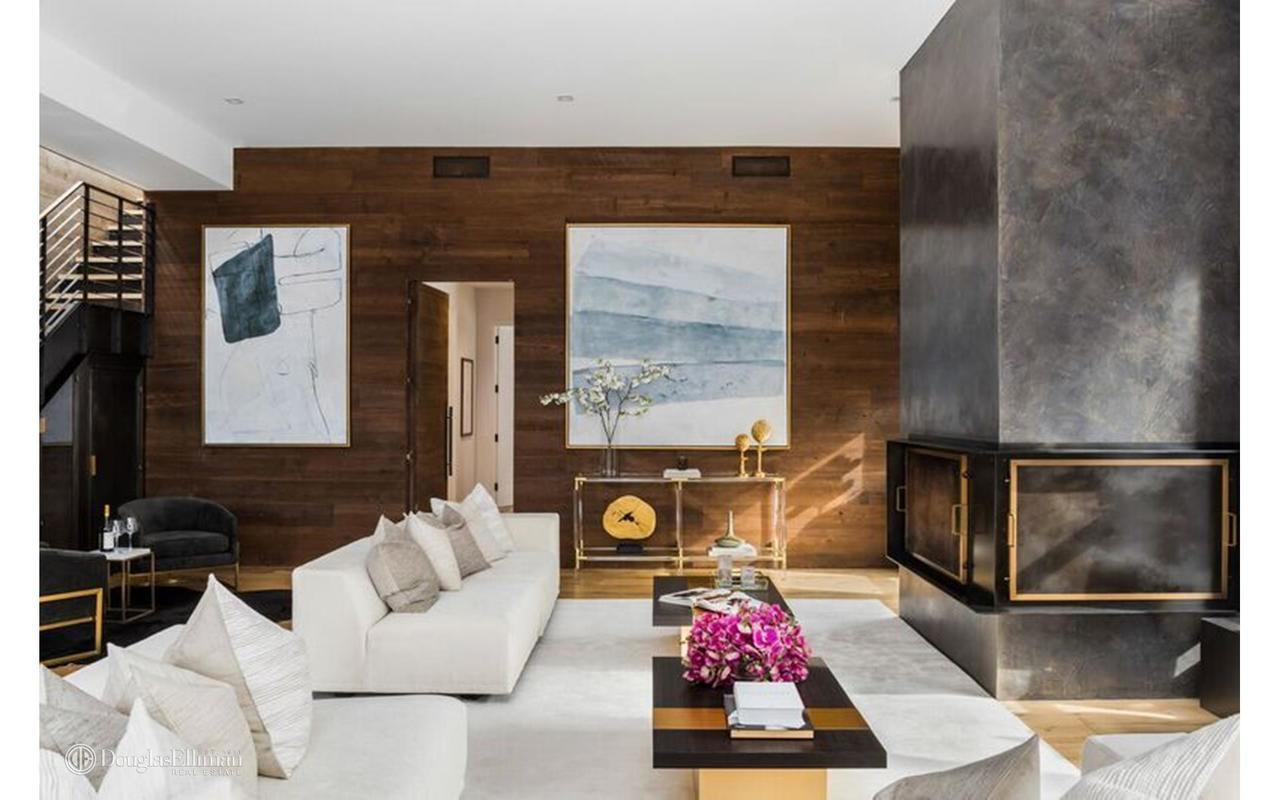 The couple is expecting their second child.
Douglas Elliman 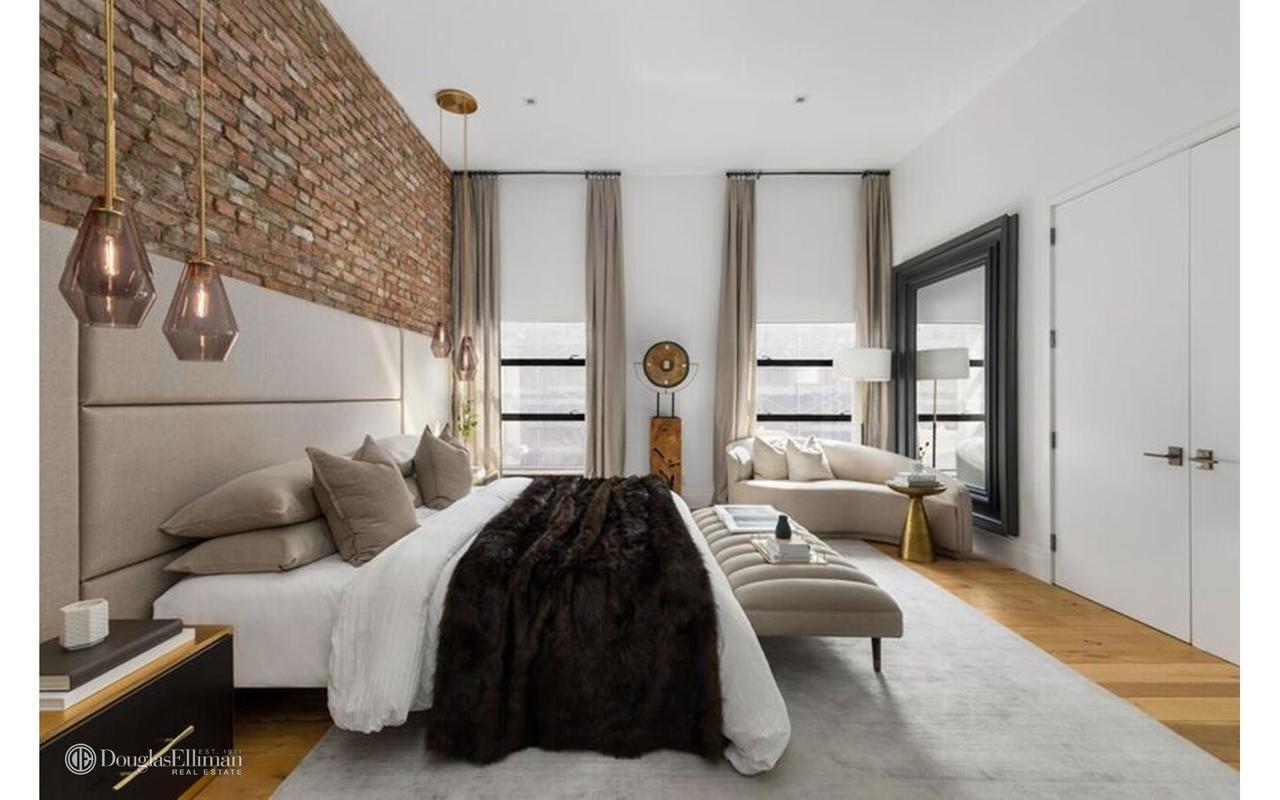 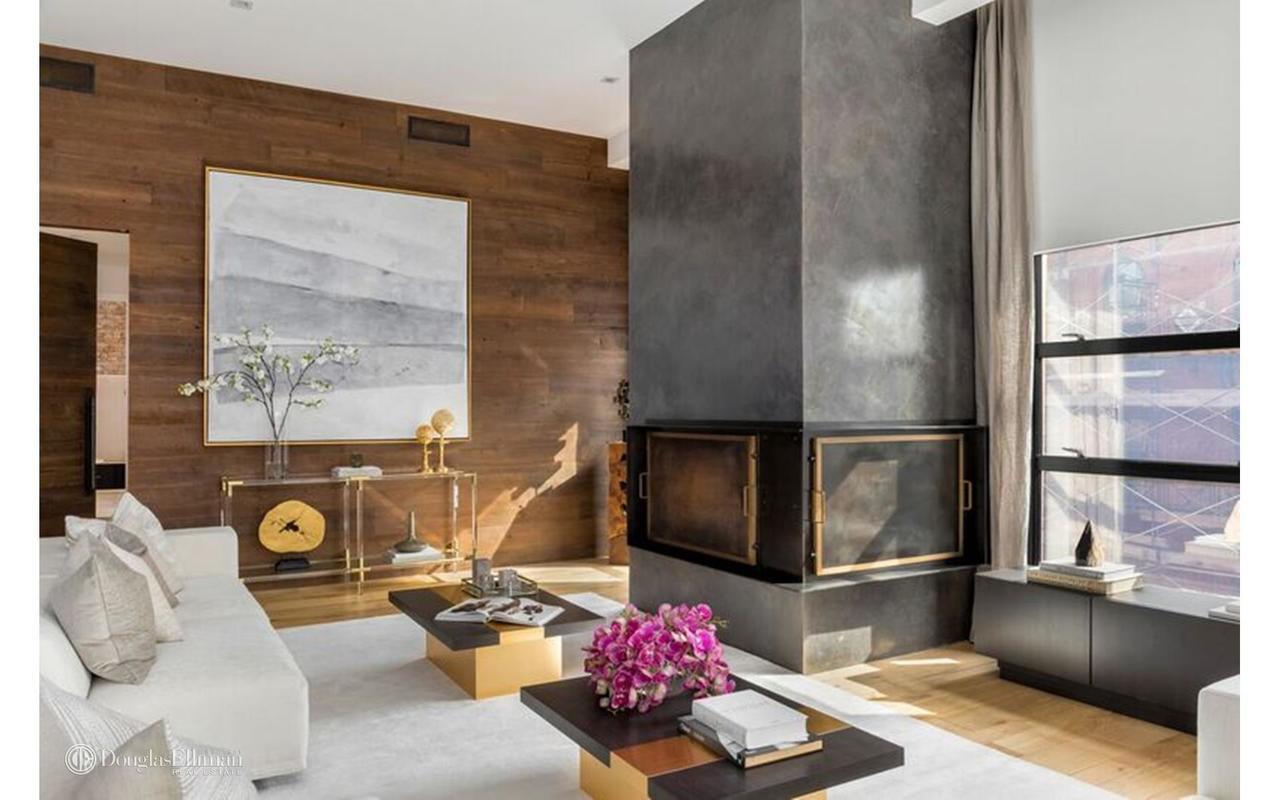 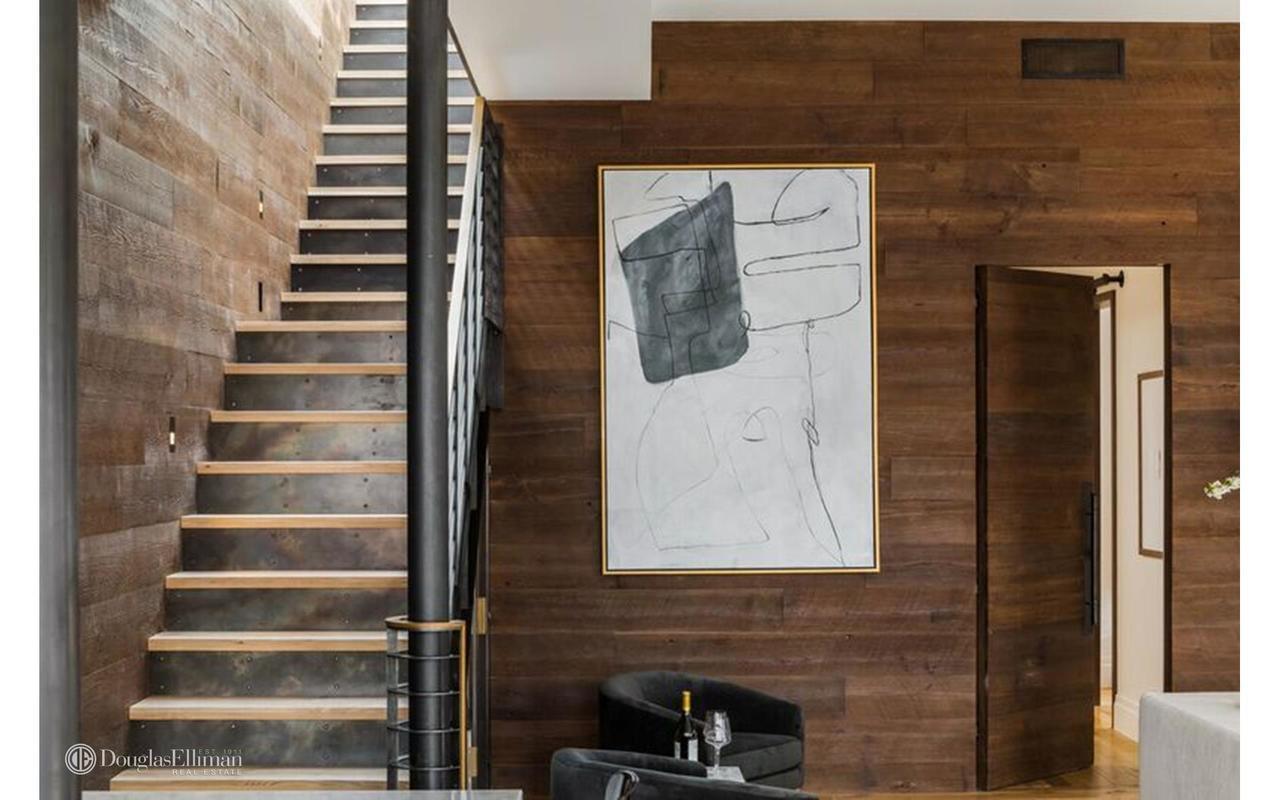 A staircase leads to the private terrace.
Douglas Elliman 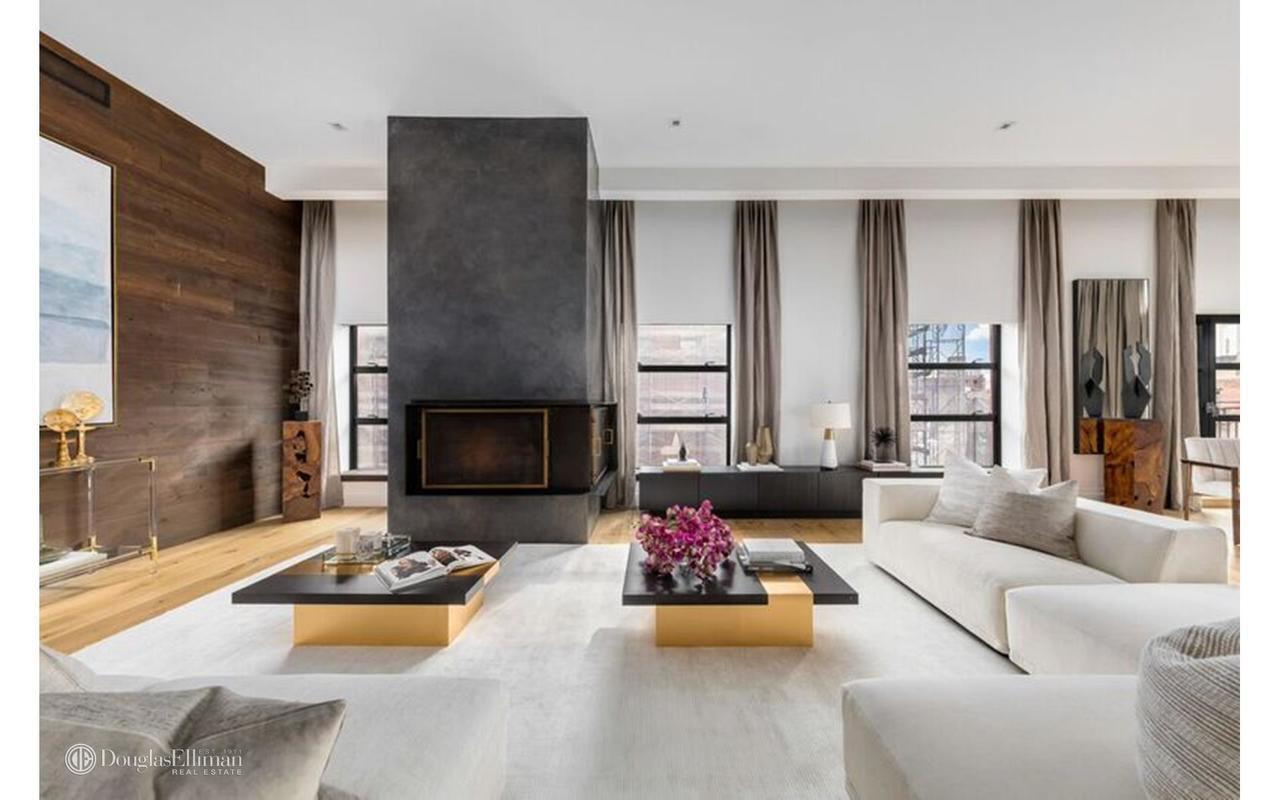 There's a gas fireplace in the living room.
Douglas Elliman 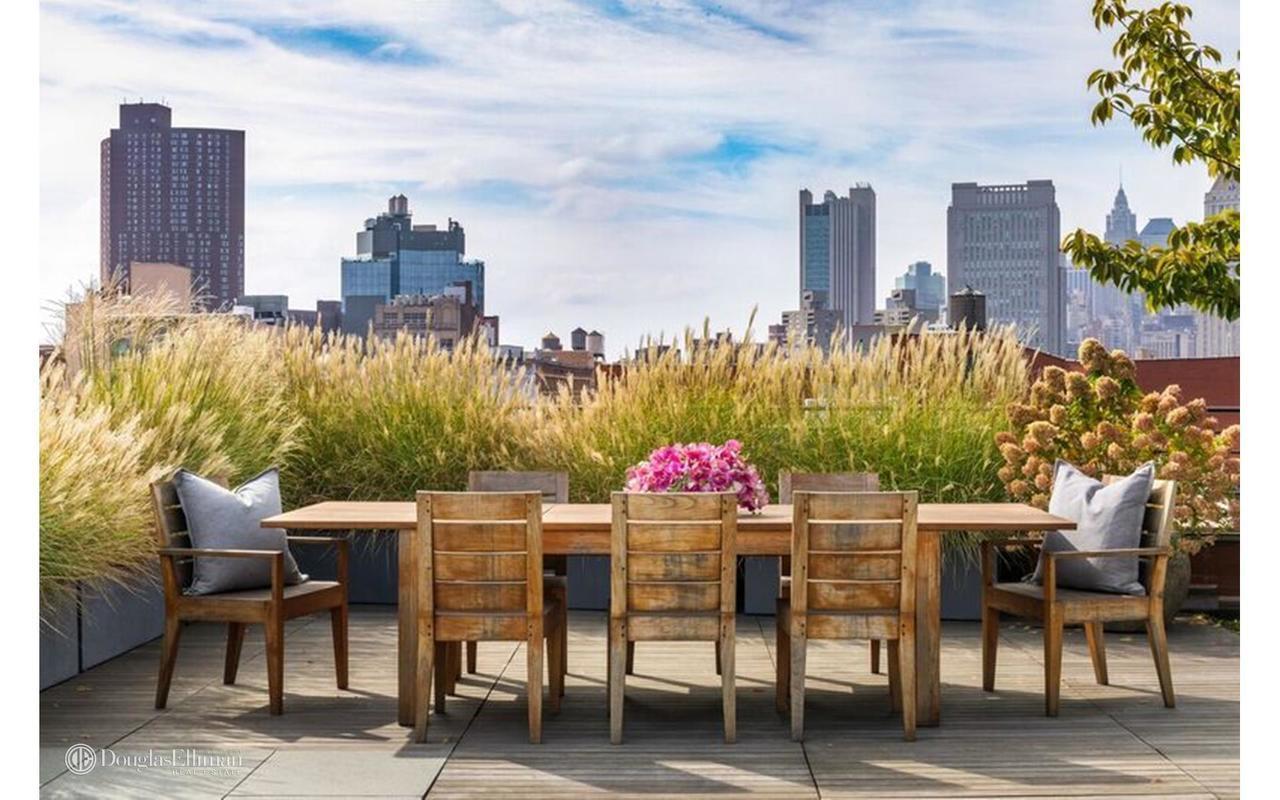 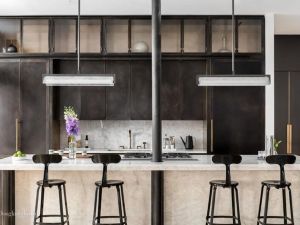 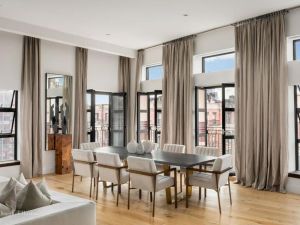 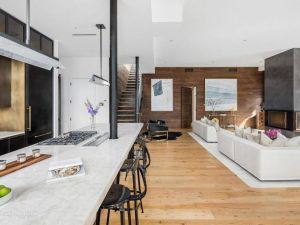 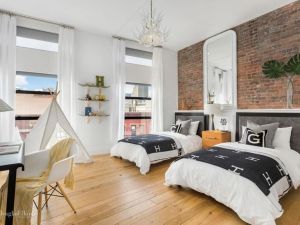 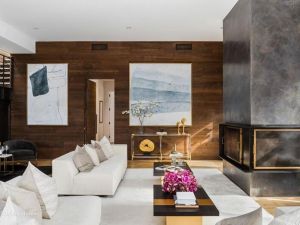 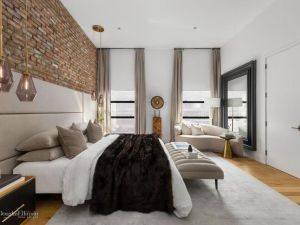 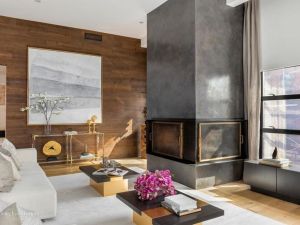 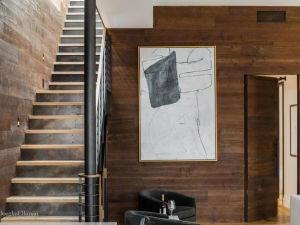 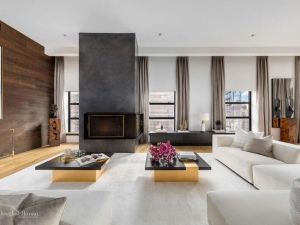 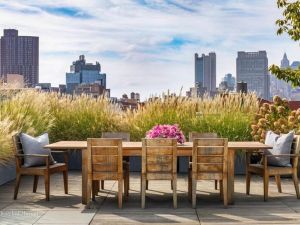 It looks like Chrissy Teigen and John Legend are ready to expand their New York footprint.

The couple, who are currently expecting their second child, recently toured a penthouse loft atop 374 Broome, per the New York Post. It also happens to be the very same Nolita building where they once owned an apartment, which they also beautifully renovated.

Teigen and Legend sold their lovely one-bedroom in the Brewster Carriage House for $3.9 million in October 2016, a few months after their daughter, Luna, was born in April. Perhaps now that they’re expanding their family, they want a bigger and more permanent place to stay in New York. The three-bedroom, three-bathroom penthouse definitely affords the pair more space.

There’s plenty of exposed brick throughout the unit, as well as custom milled white oak floors and a gas fireplace in the living area. Teigen will surely be thrilled with the open chef’s kitchen, which is equipped with sleek Miele appliances, custom cabinets and a white quartz island.

There are two master suites; one includes a walk-in closet and a four-fixture en-suite bathroom, and another is on the opposite end of the loft, with a walk-through closet and a five-fixture bathroom, equipped with a soaking tub and a rainwater shower. A staircase with a copper railing leads to a private rooftop garden.

Teigen and Legend already upgraded their West Coast home—after selling their 2,200-square-foot Hollywood Hills abode in 2014, they proceeded to scoop up Rihanna’s former 8,520-square-foot Beverly Hills mansion for $14.1 million in 2016.