Every four years after an election, the 51 members vote for a new speaker in January in an internal process run by the county Democratic organizations — Queens, the Bronx and Brooklyn. Candidates need 26 votes to win the race. The vote is scheduled to take place on Jan. 3.

The Bronx and Queens Democratic organizations usually team up. In 2013, Frank Seddio, chairman of the Brooklyn Democratic Party, ignored the wishes of the other county organizations and joined Mayor Bill de Blasio and progressive members to endorse Mark-Viverito.

Five of the eight speaker candidates are people of color: Torres, Cornegy, Rodriguez, Williams and Richards. If Johnson were to become speaker, it would be the first time that the city is not led by a person of color since Christine Quinn was speaker from 2006 to 2013.

Cornegy took to social media to maintain that the race is not over.

Nothing has happened between yesterday and today to change the dynamics in the Speaker’s race. We continue to run our positive, vigorous campaign to make history. #MakeHistoryNYC pic.twitter.com/ir8kZA0Ek7

The mayor was in Iowa on Tuesday night to give a keynote address at grassroots organization Progress Iowa’s holiday party. The mayor, who played a big role in the last speaker’s race, is said to have less influence in this year’s race given that he is now a lame-duck politician. 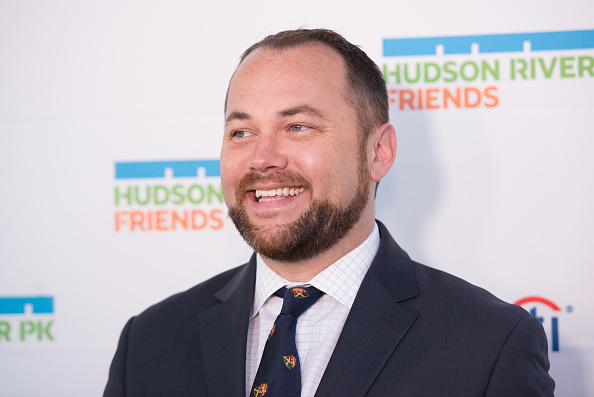