Assemblyman Craig Coughlin (D-Middlesex) on Thursday announced senior staff members that will join the Assembly Leadership Office and the Democratic Assembly Campaign Committee in January after he takes the helm as New Jersey’s next Assembly speaker.

“This experienced team will help lead our caucus and our state towards a better future for New Jersey’s working middle-class families,” said Coughlin in a statement. “As our state grapples with the many issues before us in the years ahead, I could not be more proud to have assembled a team that will meet those challenges head on to ensure a better future for New Jersey.”

Coughlin will be taking over the speaker’s post from Assemblyman Vincent Prieto (D-Hudson). But Coughlin won’t be removing all of Prieto’s staff in the Majority Office. Fransisco Maldonado-Ramirez will remain the deputy executive director of the Majority Office after Coughlin is sworn in as speaker. Mickey Quinn, a current member of the leadership staff, will also be bumped up to deputy executive director.

Coughlin’s senior advisor will be Daniel Smith, most recently a staff member of the Communications Workers of Americal Local 1036. Laurie McCabe will be another of Couglin’s senior advisors. She will also continue her chief of staff role in Coughlin’s 19th legislative district, a post she has held since 2014.

Under Coughlin’s leadership, Iris Delgado will serve as the executive director of the DACC. Delgado has worked with the New Jersey Democratic Party and was the National Campaign Operations Director for SEIU.

Coughlin will be sworn in on January 9, 2018 the start of the next legislative session. Prieto began his tenure as speaker in 2014 but, despite initial efforts to keep his post ahead of the new session, was unable to stave off Coughlin and lock of up the necessary votes to remain in his post. Coughlin has been a member of the Assembly since 2010. 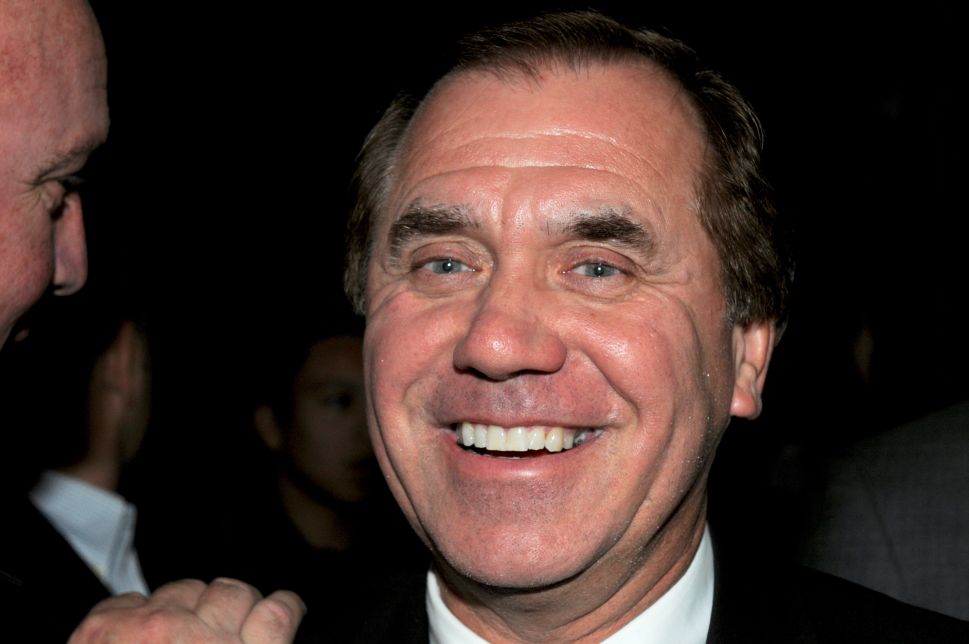