In the past few months, The Securities and Exchange Commission (SEC) has issued multiple warnings about the potential risk of investing in the trendy but unregulated initial coin offerings (ICO), where companies raise funds in the form of cryptocurrency. “Investing in an ICO may limit your recovery in the event of fraud or theft,” the SEC said in a July investor alert.

That warning has now played out into a reality.

Centra Tech, a cryptocurrency startup that raised $32 million in an ICO in September—thanks to endorsements from boxer Floyd Mayweather, Jr. and rapper DJ Khaledon—is facing a class action lawsuit brought by a group of investors demanding their money back.

The lawsuit, filed in the U.S. district court in Florida on December 13, accuses the company and four of its senior members—Sam Sharma, Raymond Trapani, Robert Farkas and William Hagner—of violating the U.S. securities law through selling unregistered securities, CoinDesk reported. The complaint also accuses Centra of lying to investors about developing a cryptocurrency debit card and listing fake team members on its website.

Centra denied these allegations in a company blog post on December 15. “The plaintiff’s complaint attempts to mimic claims and allegations the Securities and Exchange Commission has lodged against other cryptocurrency offerers. Centra Tech disputes the allegations in the complaint,” the company said.

“The allegations are pretty basic. It actually reflects a broader problem of the entire ICO industry,” Allan Shutt, a spokesperson for Centra, told Observer. “So they got a battle ahead of them.”

Prior to Centra’s ICO in September, Mayweather and Khaled promoted the company on their Twitter, Instagram and Facebook pages. Centra told the New York Times that they had paid Mayweather and Khaled for these endorsements, but neither of the celebrities disclosed the payment in their posts.

Centra said that it had used the funds to develop a digital wallet and a pre-paid card that allow users to store and spend various cryptocurrencies.

However, not long after the flashy fundraising, both Centra’s products and the company’s personnel started to draw suspicions.

Jacob Zowie Thomas Rensel, the lead plaintiff, warned the online cryptocurrency community about Centra in an October post on Medium. In the post, he directed readers to a Reddit link where cryptocurrency community members identified Centra as a possible scam. The thread contained a photo of what appeared to be a physical Centra card accompanied by a receipt of the card’s purchase. The receipt shows a card issuance date of 2005, but Centra didn’t exist until 2016; a likely sign of forgery.

The photo was posted by a user named “bh-art,” who, in other Reddit threads, claimed that Centra card was “backed by an actual bank unlike many of the crypto-debit cards.”

In October, the New York Times reported that Centra claimed that it had collaborated with Visa to issue Centra cards, but a Visa spokesperson told the Times that they had no such partnership with Centra.

Shutt said they partnered with Mastercard for the first batch of Centra cards, and will partner with Visa in the second batch scheduled for launch in March 2018.

The newspaper also revealed that the company founders had no proven experience in cryptocurrency-related technology. But rather, they seemed more fond of conspicuous consumption and a reckless lifestyle.

Sam Sharma, a former finance director at Miami Exotics, a Miami, Fla.-based luxury car rental company, founded Centra in May 2016, and brought several people from Miami Exotics on board.

Shortly after Centra’s successful ICO, Sharma and his Chief Operating Officer Raymond Trapani were indicted by a Manhattan grand jury on perjury charges relating to a driving under influence case in March 2016, where Sharma was arrested in Manhattan in a white Maserati. He later testified, along with Trapani, that he had had only one drink.

Pressured by heated press around the courtroom, Sharma and Trapani left Centra in late October. The company said in a statement that they were “stepping aside to support the continued growth of the Company.”

Business Insider revealed that Centra had posted two different pictures of CEO Michael Edwards, raising questions over whether he was a real person.

The company website currently lists 24 people on the staff page. No CEO is listed.

Update: Centra released the first batch of Centra Card on December 22 to both domestic and international customers. 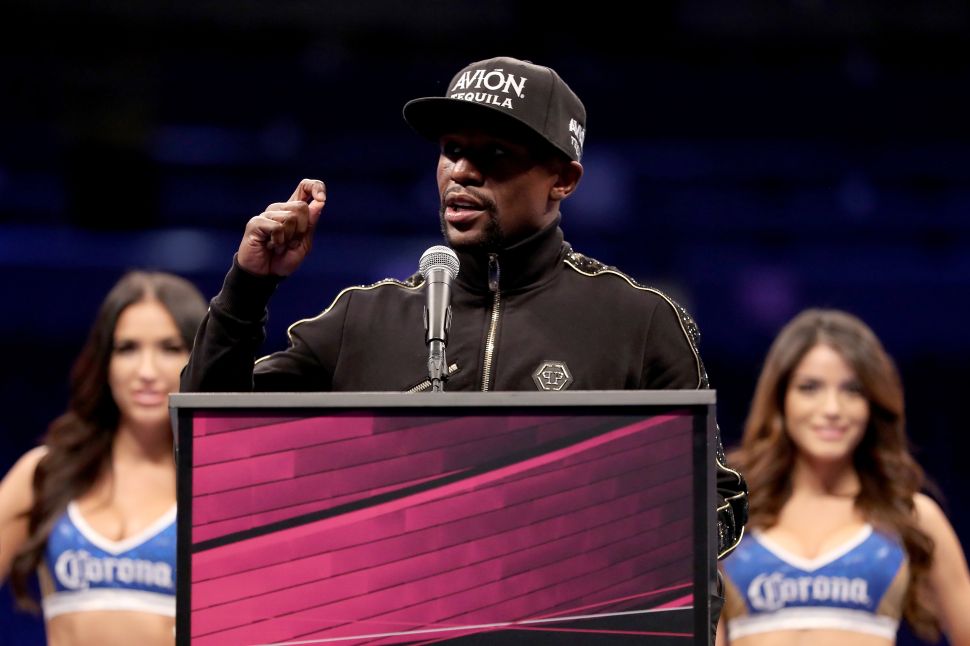