CVS’s intent to acquire Aetna raises a critical question: what business do a major retailer and an insurance company have merging? It’s clear these two successful and experienced marketers understand that to capture the prized health care consumer, corporations must better engage and serve consumer interests.

Anyone who has used health care services in the U.S. knows that it is exceedingly difficult, if not impossible, to make sense of the system, let alone shop for a better deal. In a recent study I conducted on consumer behavior in health care purchasing, one respondent described receiving a surprise bill for her husband’s vasectomy, despite her health plan documents stating that family planning procedures were 100 percent covered. “That’s how I talked him into it,” she recalled. “I told him, ‘We don’t have to pay anything.’” But because the procedure occurred in a surgical suite, the doctor billed it as a surgery, which was not fully covered. “When the bill came for $480, my husband was none too pleased.”

Most consumers are not nearly as health care literate as they should be, and cannot define the most basic insurance terms such as copayments or deductibles.

Even if consumers shop around for their health care services will it matter? Only seven percent of health care spending is both out-of-pocket and on shoppable services, for which a consumer could have multiple, comparable options. And people with the most health care needs usually blow through their deductible, leaving them little financial incentive to shop around. As health investor Bob Kocher, MD, a partner at Venrock, put it to me recently, “People who shop don’t matter, and people who matter don’t shop.”

Research shows that Americans are trying to shop for health care—for their insurance plans, their doctors, their medications, and their treatments. Though it’s not always easy to shop, the effort signals the emergence of consumer purchasing power in health care, a force which corporations and health care institutions ignore at their own risk.

Shopping for a doctor or a colonoscopy is not exactly like ordering a winter coat online or choosing the ideal mattress. But participants in my research describe behaviors one might use for those purchases, too, including:

As consumers’ economic stake in basic health services rises, so too do their expectations. More than half of Americans with employer-based insurance now have a high-deductible health plan: they pay the first $1,000 or more of health costs before insurance kicks in. Overall, workers’ health insurance costs have risen nearly 32 percent since 2012. One participant in my study described a sinus surgery gone wrong. Unable to breathe comfortably, he had chosen a surgeon with immediate availability over a top-tier surgical center with a three-week wait. The surgery provided little relief; scar tissue from the first surgery later had to be removed, provoking his outrage: “If I was not happy with another service, I would not pay the bill. I would fight the bill.”

After successfully getting pregnant with the help of a fertility clinic, one study participant got a surprising bill for another year of storage for frozen embryos she no longer needed. Upset that the several thousand dollars in fees auto-renewed with no reminder, she complained and instead paid only a $40 processing fee. Another participant, surprised by a $2,700 bill for a cardiology consultation he had thought was covered, complained and got $900 shaved off the bill. Negotiation services and start-ups with novel approaches cater to consumers’ negotiating needs.

While the industry evaluates doctors on how many patients get preventive services or recommended screenings, consumers judge their doctors and dentists on different measures, from how accessible they are to how well they treat their office staff, and whether the doctor shares their personal values. The emergence of Yelp and other rating sites, which 72 percent of consumers now report using to find new doctors, let consumers judge medical providers and hospitals as they would restaurants or plumbers.

These nascent shopping behaviors have the potential to spur greater change if consumers demand price transparency, rationality and better value for their health care dollars. Companies who respond to consumer purchasing power—and regulators who encourage and reward corporate responsiveness—will win favor with consumers.

Retailers like CVS understand consumer shopping behavior in fine detail—who buys what when and where, down to the aisle and the minute. Wrapping this level of consumer awareness and engagement around health insurance could lead to improved health plan design, including what is covered, what share consumers pay, what form that cost-sharing takes and which doctors and hospitals consumers can access.

This merger will also give the combined entity more negotiating power, which could ultimately reduce consumer choice and raise costs. But done well, the new CVS-Aetna could better engage consumers, bolster consumer trust and confidence and achieve benefits both for corporate shareholders and consumers alike. 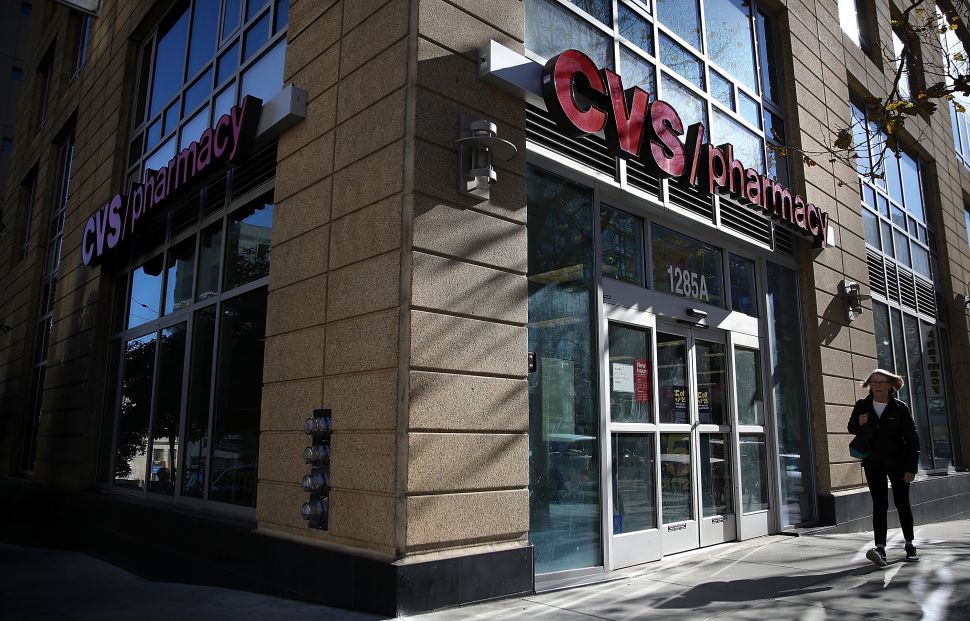