With the Trump Administration and the Department of Justice raising major concerns regarding AT&T’s planned acquisition of Time Warner, many around the entertainment industry have begun to wonder if Disney’s massive purchase of key 21st Century Fox entertainment assets will face similar scrutiny.

Are the two deals comparable? Will the DOJ oppose the same tenants of this new agreement?

“It has similarities on the vertical side, combining content and distribution,” Eleanor Fox, a professor of trade regulation at New York University law school, told Observer. “It also has what we call horizontal problems, because it combines competitors. It takes a rival out of the market.”

Fox believes the Disney-Fox deal will face some opposition as “it can foreclose rivals’ access to very important content, as in AT&T and Time Warner, and it can eliminate competition between two of the great studios.”

Then again, the changing landscape of the entertainment industry may prove to be cluttered enough to allow this deal to go through. In the age of cord-cutting and streaming, the avenue to content is more easily accessible than ever before. Given the arms race between content providers—Netflix is spending up to $8 billion in 2018, Amazon is upping its $4.5 billion budget next year, Apple plans to spend $1 billion—this merger may just be the next logical step.

“There is certainly enough concern to investigate,” Fox said. “But there are many other sources of theatrical feature films, and other forms of distribution (TV, on-line) offer serious competition, so the DOJ could decide that elimination of one of the great old studios is not in itself anticompetitive.”

Matt Wood, policy director of the consumer watchdog group Free Press, referred to the deal as a “classic horizontal merger” in comments to TheWrap and noted: “We are unlikely to oppose this deal. This is a relatively robust market.”

The DOJ may also not feel the need to roadblock significantly as Fox will retain Fox News, Fox Business and the Big Ten Network, avoiding any consolidation of news outlets. However, the coupling of the Disney-owned ESPN and Fox’s regional sports network may raise some eyebrows.

Another issue is Disney’s soon-to-be 60 percent stake in Hulu (not to mention the company’s own streaming platform coming in 2019), which would enable the Mouse House to produce its own content and distribute it in a vertically integrated manner. This approach has been shot down by the DOJ in previous entertainment merger attempts, though it has relaxed its standards in recent years.

“It could,” Fox answered when asked if Disney’s majority stake in Hulu will raise concerns, “since Disney is preparing to launch its own streaming service for on-line video and is therefore a potential competitor in a concentrated market. This market apparently has a great future.”

Though consumer concerns—fewer options at greater prices—are very real and understandable, ultimately, media concentration is the biggest factor to mind in deals such as this.

“The two big planned mergers would significantly concentrated media—even while there are forces that deconcentrate media. The mergers are platforms to consolidate strengths, consolidate content and distribution, and reposition to compete with new economy rivals who have found better ways of delivering on demand to consumers. The DOJ will not want to squelch new and better ways of doing things, but will want to be sure that the consolidations are not essentially ways to marginalize the newer rivals, e.g. by withholding must-have content from them.” 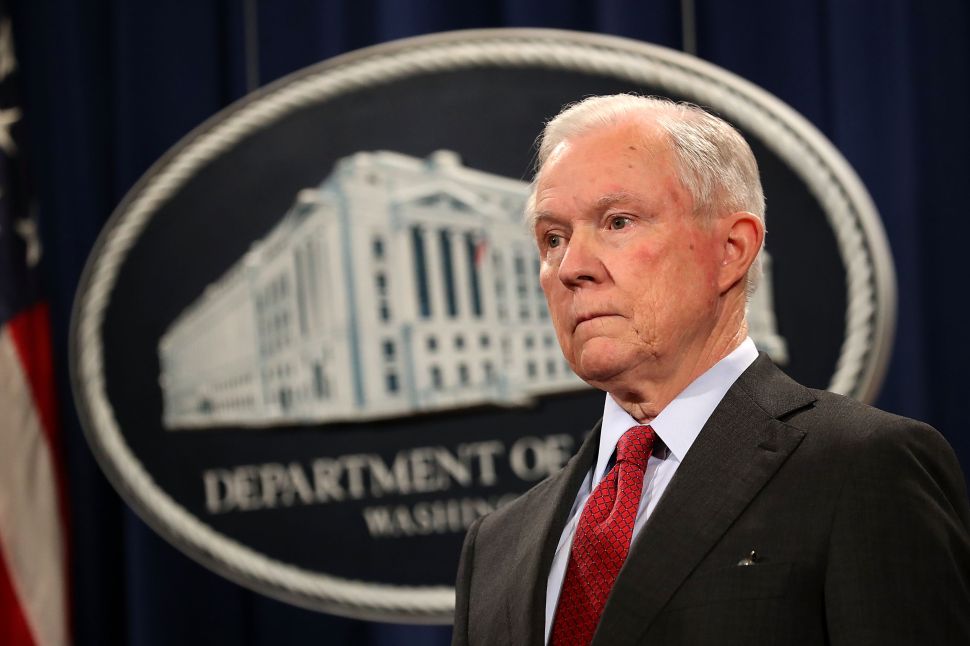