At this point, The Simpsons is nothing short of prophetic. The long-running series has correctly predicted so many major world happenings—the Donald Trump presidency, the iPhone, magazine covers, etc.—that we should all just bow down and hand over our freedom to our new animated overlords. Today, we can add one more accurate prediction to the growing list.

In the show’s 1998 10th season episode “When You Dish Upon a Star,” one scene features the outside of the Fox studio. Beneath the 20th Century Fox logo is a sign that reads, “A Division of Walt Disney Co.” Well, as we covered here, Fox now is under the Mouse House label. Well played, Simpsons. Well played.

But that’s not all. This being The Simpsons, the series couldn’t just stop at one correct prediction. They needed more. So when the scene continues and we see a Star Wars poster on the wall of a studio office where Ron Howard is pitching projects, we shouldn’t have been surprised. In 2012, Disney purchased Lucasfilm for $4 billion and just this year, Ron Howard replaced Phil Lord and Chris Miller as the director on the upcoming Star Wars prequel spinoff Solo: A Star Wars Story. So, they were two-for-two in that episode alone.

Now The Simpsons, along with other major Fox film and television properties, belong to Disney. What prediction can we look forward to under this new regime? We’ll have to wait to find out. 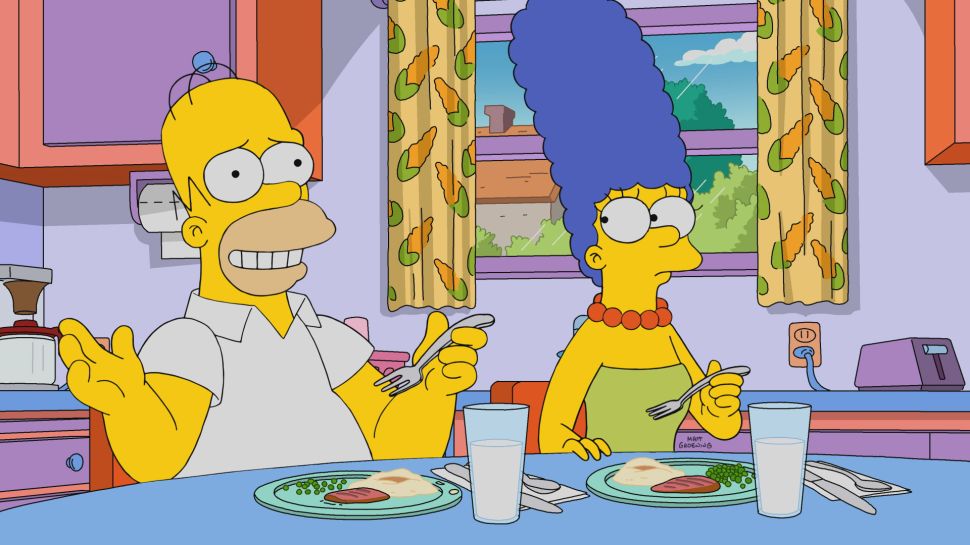