Animated comedies will always have a special place in the hearts of television viewers and the network executives that profit off of them. That comes as a result of decades of success from The Simpsons, South Park, Family Guy, Futurama and other cartoon hits as they straddle the line between commercial behemoths and cult classic. Similarly, political humor will always be a consistent source of attention-grabbing entertainment, just ask Saturday Night Live how they’re enjoying those Alec Baldwin-boosted ratings and Emmys. But what happens when you combine the two?

Stephen Colbert is executive producing a new animated parody for Showtime that will take aim at President Donald Trump. Our Cartoon President will premiere its half-hour series on February 11 at 8 p.m. for a 10-episode run. The show, which is set in an alternate cartoon universe and portrays the Commander in Chief’s day-to-day life, hopes to capture the zany quality of hit animation with the broad appeal that the genre carries. It certainly wouldn’t hurt for Showtime to add another growing comedy to its roster after SMILF broke out in its rookie season.

You can check out a trailer for Our Cartoon President below:

Honing in on political satire has worked wonders for Colbert since he took over The Late Show from David Letterman. After a bumpy start both creatively and in the ratings, Colbert has surged since the 2016 presidential election as he continue to puts more of an emphasis on Trump and the Government.

Will Our Cartoon President combine the best of both worlds when it comes to animation’s broad appeal and boundary-pushing free dome with political humor’s pointed commentary? We’ll find out in February. 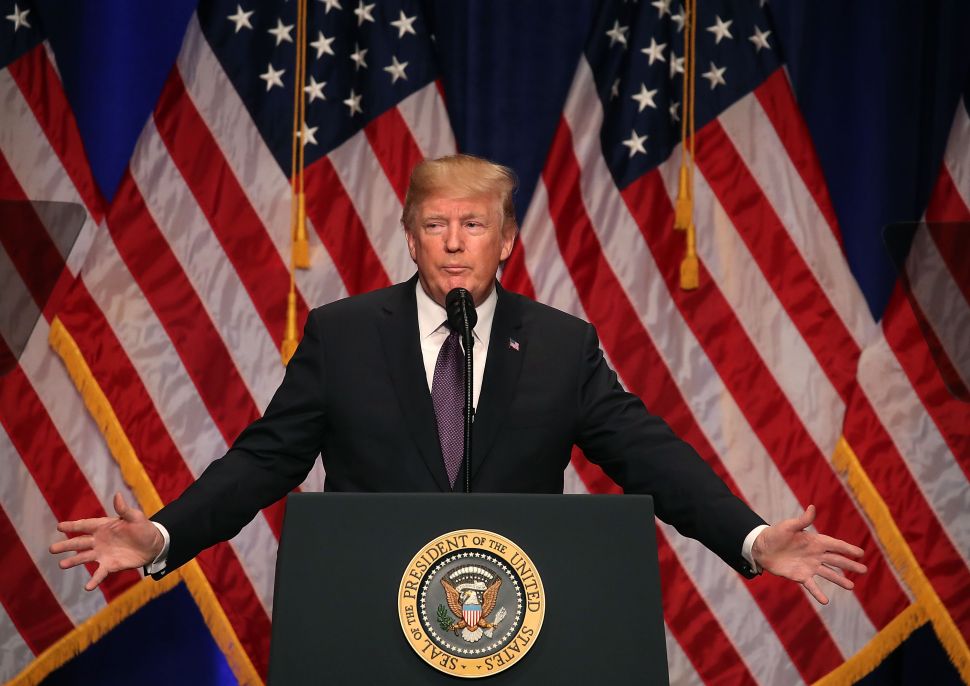