“It’s a shame what’s happened with the FBI, but we’re going to rebuild the FBI. It’ll be bigger and better than ever,” the president told reporters before boarding Marine One on Friday morning. “It’s a very sad thing to watch. I will tell you that.”

“These are great, great people. These are really heroes for all of us,” said Trump before delivering a hardline speech castigating illegal immigration, terrorism and sanctuary cities.

“We believe criminals who kill police officers should get the death penalty,” the president asserted to applause. “Our cities should not be sanctuaries for criminals.”

Though Trump’s theatrics have exacerbated already high tensions between the White House and the FBI, the two branches have common interests in expanding the agency’s power. If a president chooses the authoritarian route to law and order, the FBI will surely be one of the greatest beneficiaries. 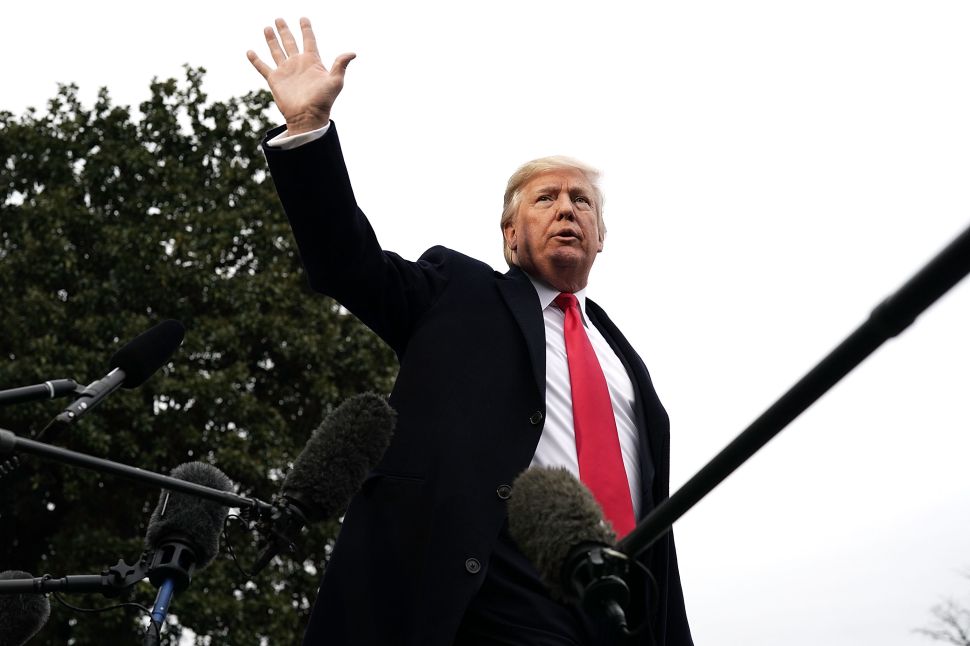