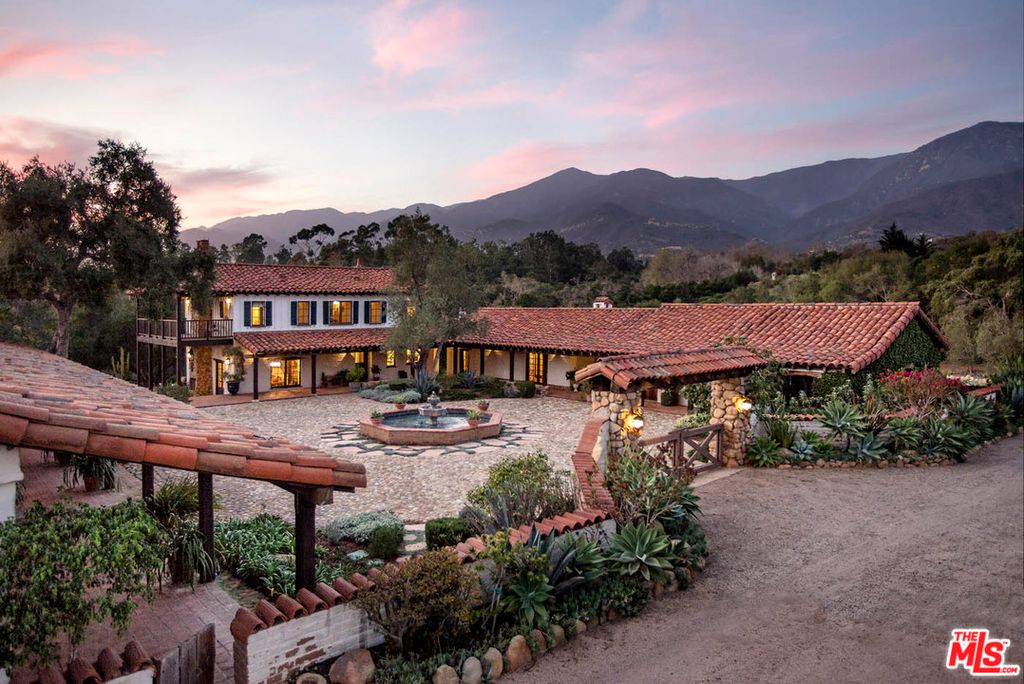 Ellen DeGeneres bought a historic Montecito ranch. Click through to see inside.
Zillow 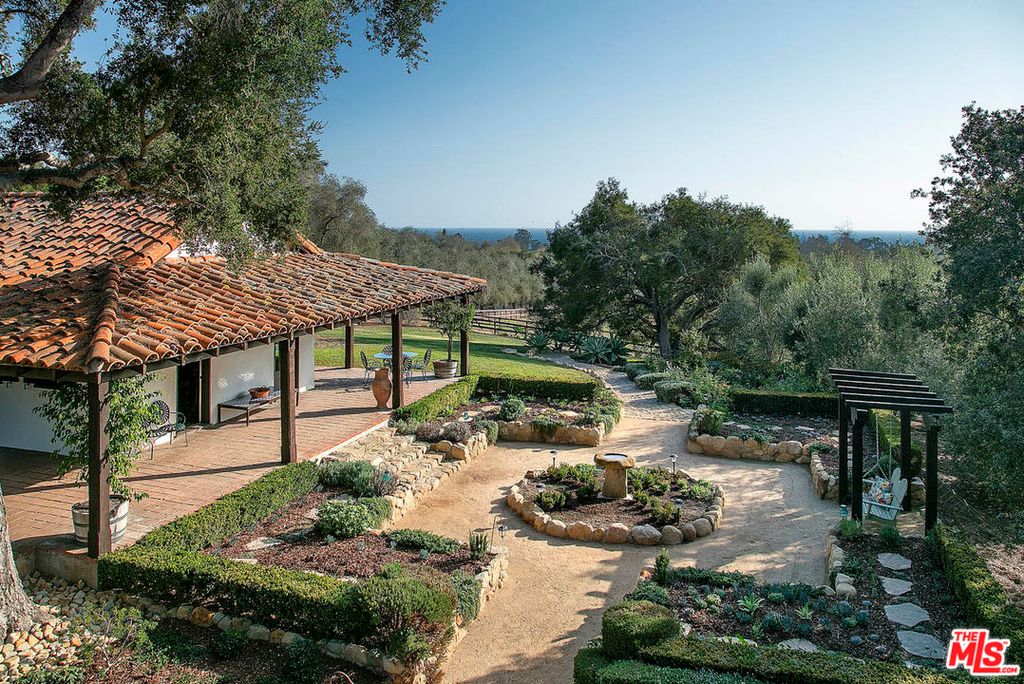 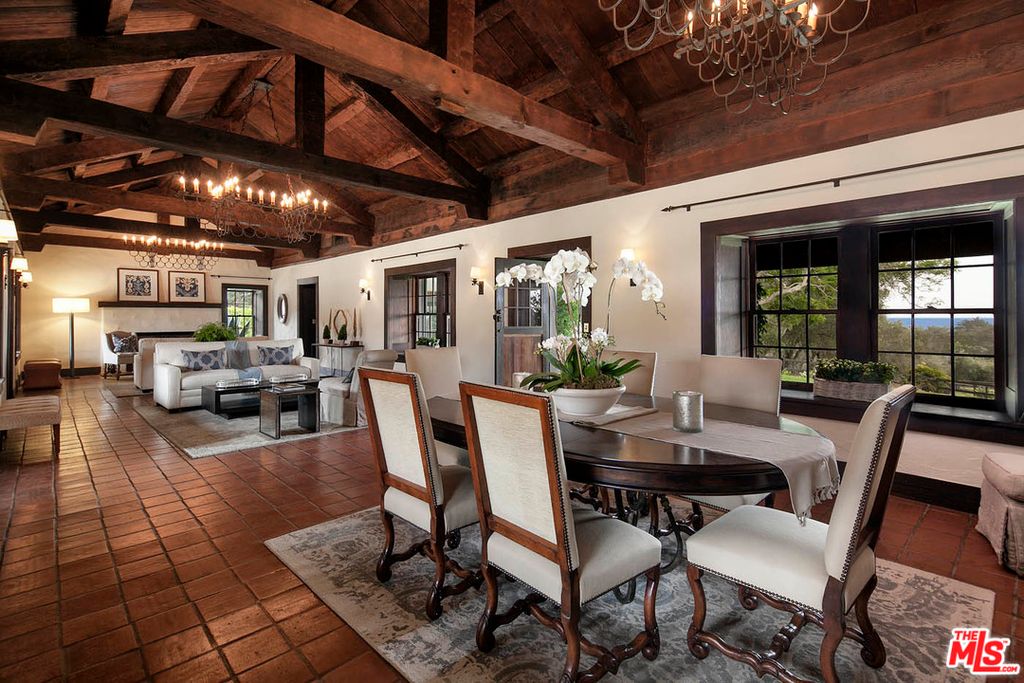 It's composed of multiple structures.
Zillow 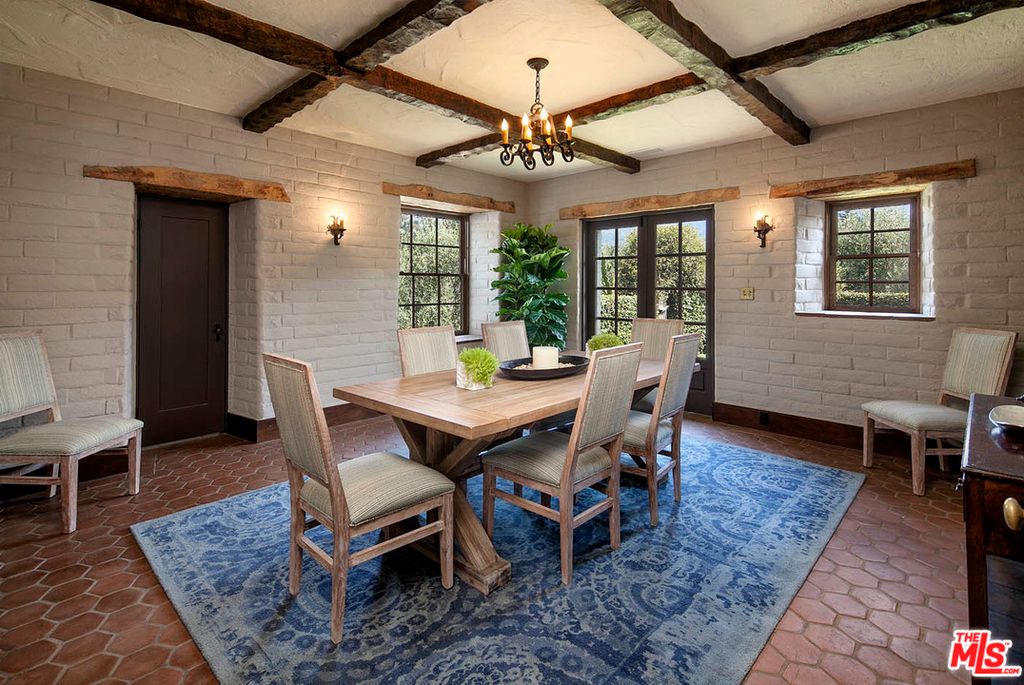 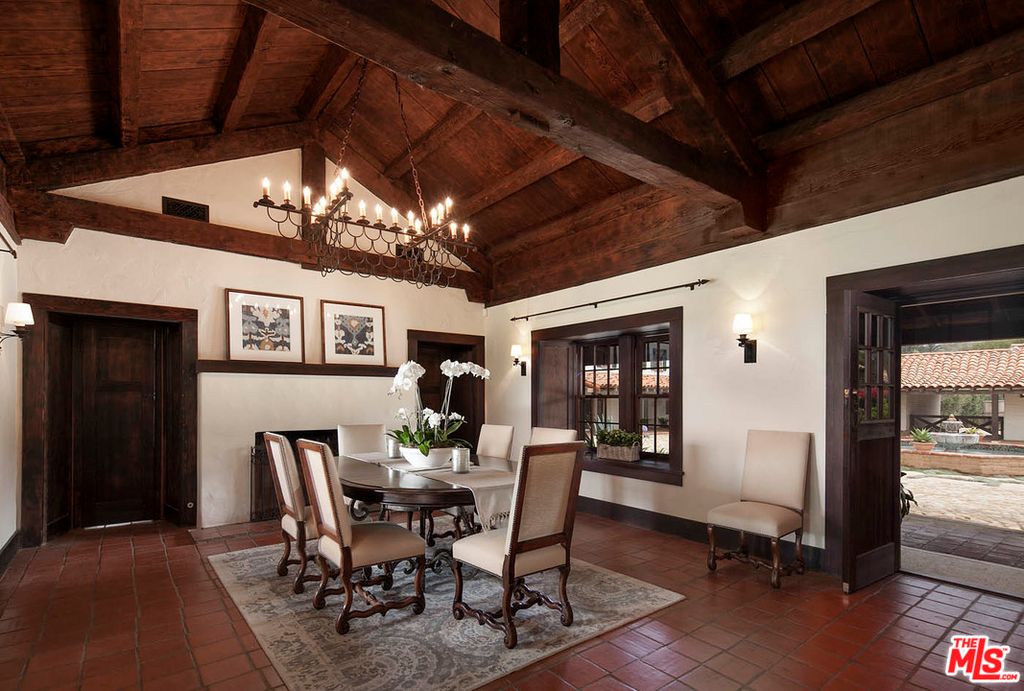 The property also includes the Monterey House, built in 2006.
Zillow 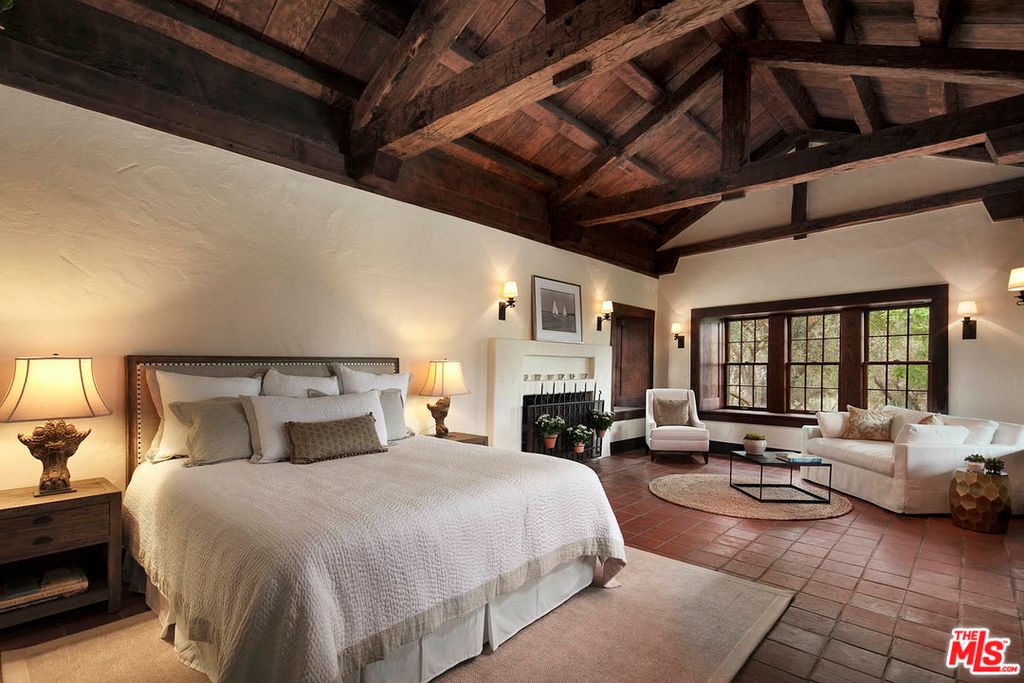 The master suite is within the adobe.
Zillow 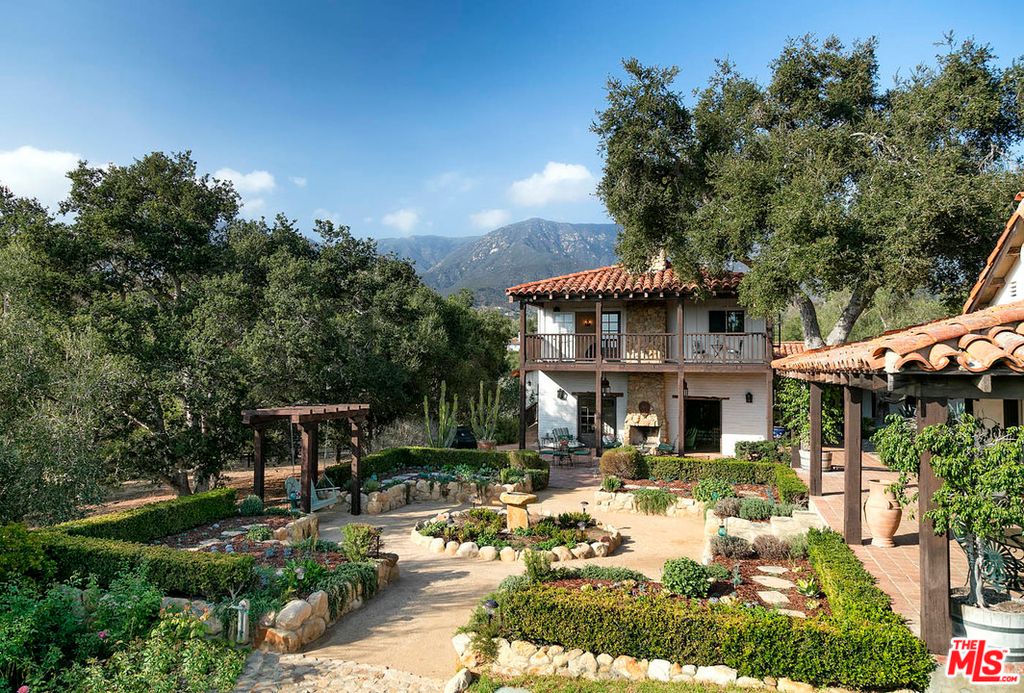 It's on 5.83 acres.
Zillow
Advertisement 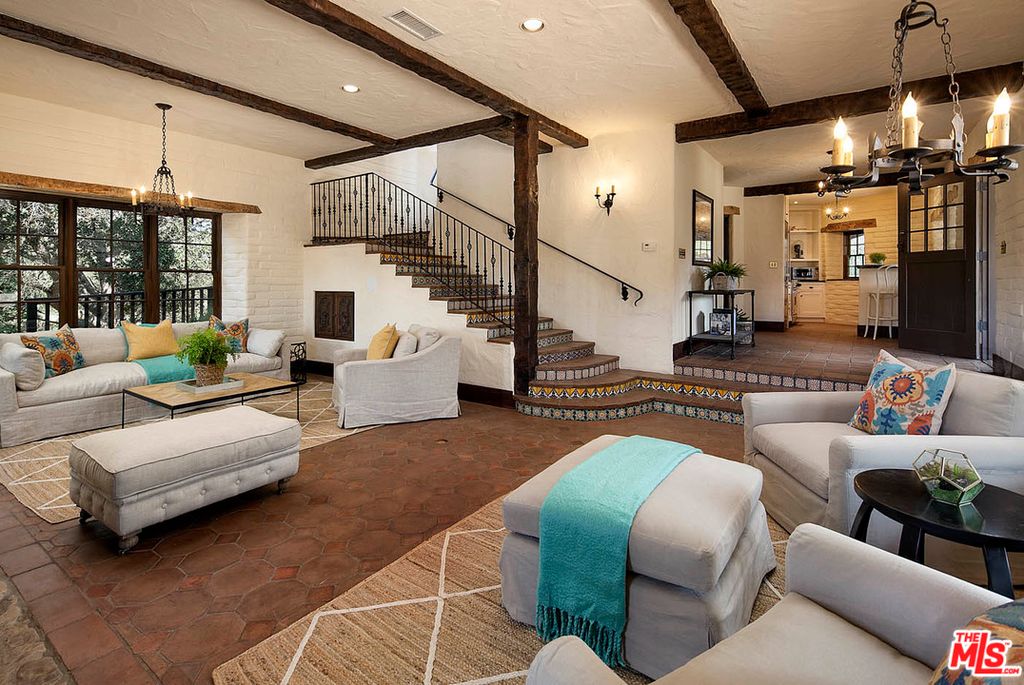 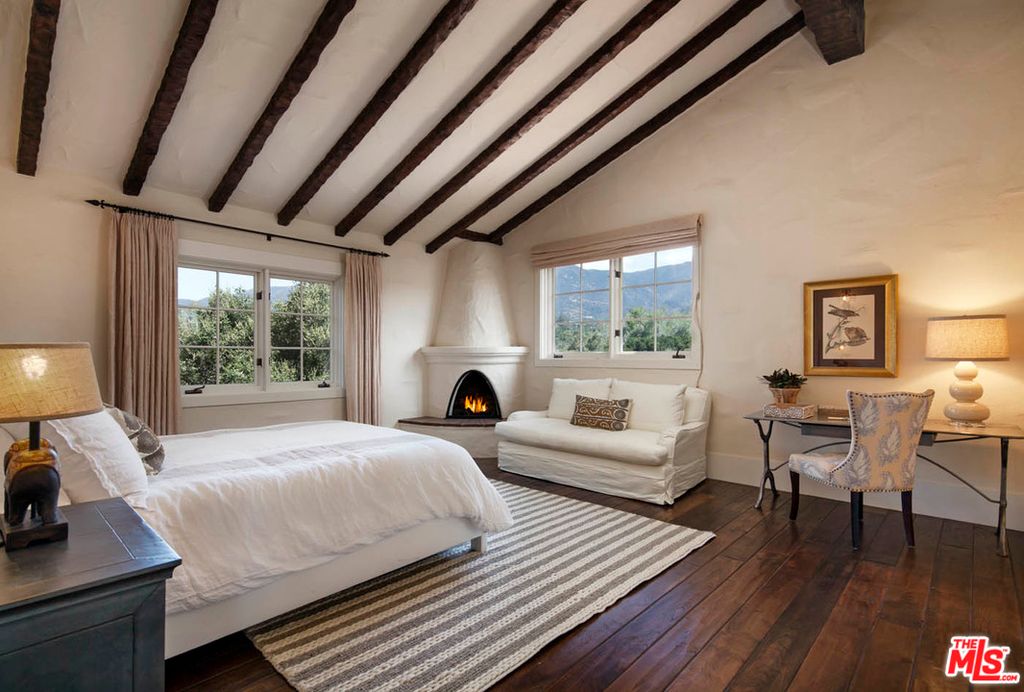 There's a wood-burning fireplace in the master.
Zillow 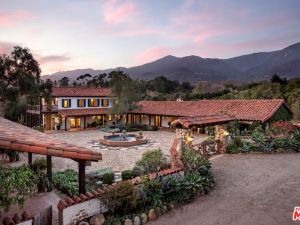 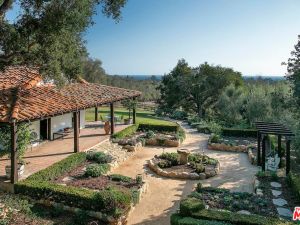 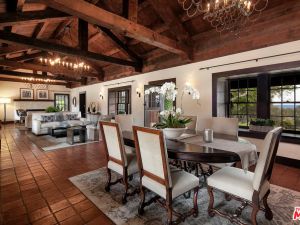 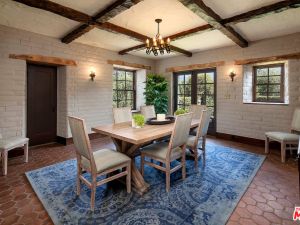 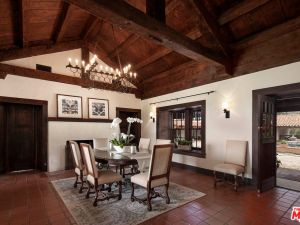 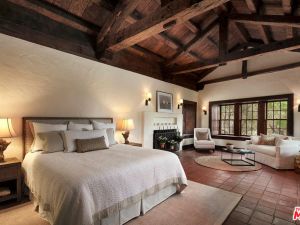 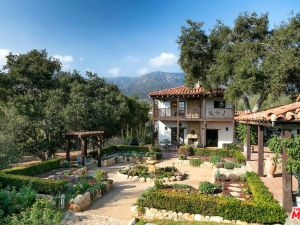 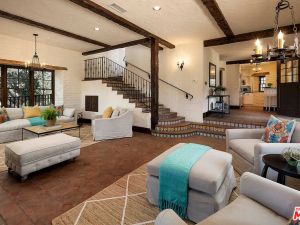 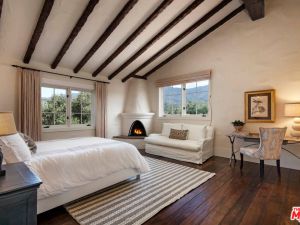 In October, the talk show host and her wife, actress Portia de Rossi, paid a staggering $18.6 million for a glamorous glass oceanfront home in the tiny town of Carpinteria.

It turns out that the four-bedroom home on Padaro Lane wasn’t the only getaway they bought this year—in September, DeGeneres also purchased a historic ranch in a gated Montecito community for $7.2 million.

The compound is known as Rancho San Leandro, and is composed of a 3,129-square-foot adobe built circa 1845, in addition to the 2006 Monterey House and an equestrian facility. The 5.83-acre ranch includes gardens, verandas and olive groves, per the listing.

The adobe is where the main living area is located, including the master suite, which has a wood-burning fireplace, beamed ceilings, white plaster walls and a walk-in closet.

It’s not like DeGeneres is new to the Santa Barbara area—she bought a massive Montecito compound in 2013, and then hoisted it onto the market for a hefty $45 million in March of this year. No one’s snatched it up just yet, even though the property has since been discounted to $39.5 million.

This new Montecito home, however, does come with one attribute the couple surely can’t find anywhere else—while DeGeneres and de Rossi’s Padaro Lane home counts Mila Kunis and Ashton Kutcher as neighbors, their recently acquired ranch is adjacent to none other than Oprah, whose enormous “Promised Land” estate is right next door.