Though SpaceX still has two important launches left on their December manifest, they won’t be closing the New Year in quite as spectacular a fashion as they had hoped.

Elon Musk’s ambitious plan to cap 2017 with 20 successful space launches, debut the world’s most capable active rocket and deliver a top-secret payload for the U.S. government appears to have fallen short.

The long anticipated liftoff of SpaceX’s most technologically impressive rocket, the Falcon Heavy, as well a captivatingly secretive mission contracted by the U.S. government, using only the callsign “Zuma,” have both been postponed until early next year.

Gwynne Shotwell, the president and chief operating officer of SpaceX, told Aviation Week that the Falcon Heavy launch will occur a few weeks after a series of preflight tests that are scheduled for December, likely pushing the rocket’s unveiling back to January. In a recent tweet Elon Musk, confirmed the schedule change.

Falcon Heavy to launch next month from Apollo 11 pad at the Cape. Will have double thrust of next largest rocket. Guaranteed to be exciting, one way or another.

And in an unexpected twist, Must then revealed the rocket’s cargo. “Payload will be my midnight cherry Tesla Roadster playing Space Oddity. Destination is Mars orbit. Will be in deep space for a billion years or so if it doesn’t blow up on ascent.” This was after their December 2010 inauguration of the Dragon Cargo Capsule, the world’s first commercial spacecraft to launch into orbit and return to Earth safely, which carried on board a wheel of cheese.

Payload will be my midnight cherry Tesla Roadster playing Space Oddity. Destination is Mars orbit. Will be in deep space for a billion years or so if it doesn’t blow up on ascent.

Following an indefinite postponement of their top-secret Zuma mission contracted through Northrop Grumman, SpaceX spokesperson John Taylor commented in a written statement, “We have decided to stand down and take a closer look at data from recent fairing testing for another customer…we will take the time we need to complete the data review and will then confirm a new launch date.”

Despite recent delays, the California-based launch provider has had a breakout performance this year, more than doubling their launch totals from the previous two, combined. If all goes according to plan, SpaceX will ring in the New Year with a total of 18 consecutively successful launches, with their nearest U.S. competitor, United Launch Alliance, completing less than half of that. However, United Launch Alliance continues to lead by far in the realm of reliability, having never lost a mission since conglomeration in 2006.

With their breakneck launch cadence, SpaceX has remained neck and neck with the entire country of Russia’s performance for the majority of the year. It’s a contest they are now projected to lose, though perhaps for the last time. At the International Astronautical Congress in Adelaide, Australia, Elon Musk projected a total of 31 launches for next year for his Falcon family of reusable rockets, which includes the Falcon Heavy. Since the company’s inception, they’ve far outpaced any other country or launch provider in the market. As astronaut Col. Chris Hadfield said in an interview with BBC when asked about SpaceX’s approach to launching rockets, “SpaceX has been far-fetched from the beginning—and yet they’ve delivered, over and over again. They are an amazingly progressive company.”

More important than launch numbers, however, is the fact that they haven’t suffered any of the catastrophic failures that pockmarked SpaceX’s record in 2015, and 2016. And their recent U.S. government commissions display a growing level of confidence in SpaceX’s capabilities, and should help bring back prospective customers that were cautious after these earlier failures.

Looking forward, SpaceX still has two launches left on its 2017 manifest, and is expecting to move flights of their single-core Falcon 9 rockets on the east coast, to the rebuilt Launch Complex 40 in the  Cape Canaveral Air Force Station. Which frees up pad 39A for final upgrades and outfitting to support the Falcon Heavy. 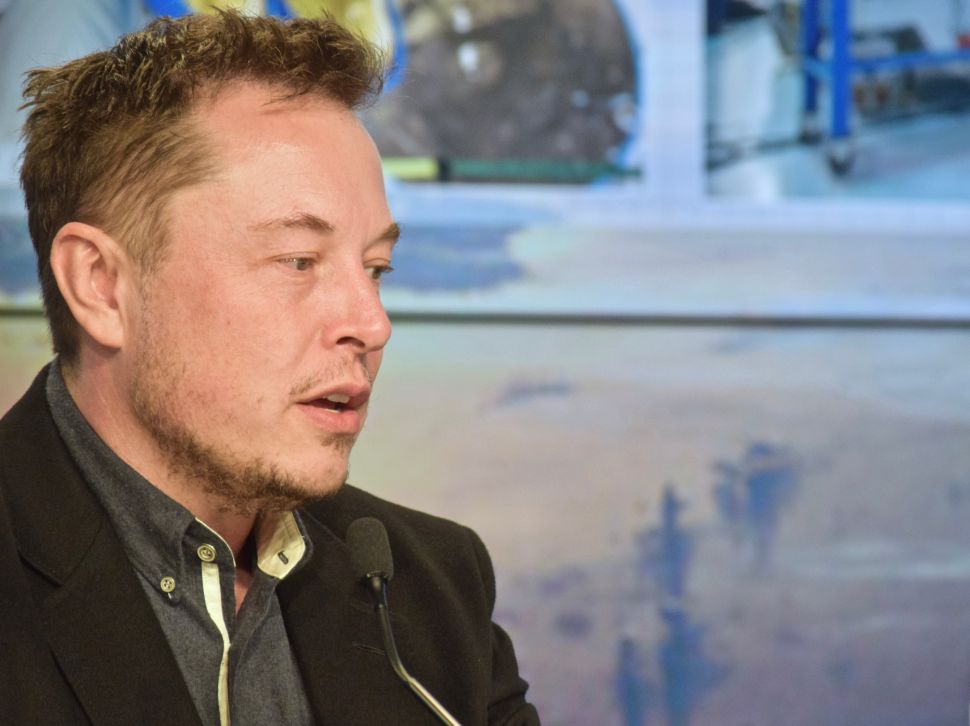