You might want to start planning your outfits now, as this February’s New York Fashion Week is already shaping up to be a long one. In fact, the parade of catwalks, presentations and over-the-top parties is going to be a whopping ten-day affair this year.

Chalking it up to “a result of the international fashion week schedule,” the CFDA has announced their intentions to combine NYFW: Men’s and its female counterpart this season. The men’s shows will take place from February 5 to 7, followed by the women’s and co-ed shows from February 8 to 14.

Naturally, this shift has resulted in a few scheduling changes. Raf Simons will be closing out men’s week with his namesake brand on February 7, and in order to accommodate the creative director’s schedule, the Calvin Klein show has been pushed back to the second-to-last day of the women’s week, on Tuesday, February 13. For the past two seasons, the highly anticipated Calvin Klein show took place on the very first day of NYFW.

Tom Ford will be filling the vacancy left behind by Calvin Klein, with his show slated for the evening of February 8.

A few names are returning to the schedule this season, including Ralph Lauren, who took a reprieve to his home in Bedford, New York last season, as well as the Italian lingerie line La Perla, who defected for Macao. Narcisco Rodriguez is also back on the map for February 8, after choosing to hold private appointments last season, as is BOSS Women, with a show slated for February 13.

Perhaps the most newsworthy change for this coming season is the arrival of Bottega Veneta. Helmed by Tomas Maier, whose namesake label is based in Manhattan, the Italian maison best known for their woven leather goods will be showing on February 9.

In addition, for the first time ever, Stuart Weitzman will be showing at NYFW.

As usual, Marc Jacobs will be closing off the week, with a 6 p.m. timeslot on Valentine’s Day; Michael Kors, who just announced his intention to go fur-free, will be showing at 10 a.m. that same morning. Marchesa is also slated to show on February 14, a show that will no doubt be rife with Harvey Weinstein-related drama.

If you’re still stressed about this XL fashion week schedule, there’s no need to fret. The combination of men’s and women’s doesn’t seem to be a permanent change; for Spring/Summer the men’s shows will resume their regular July time frame, while women’s will continue on in September. For the official fashion week lineup—with a handy tool that organizes shows by womenswear, menswear, co-ed and unisex/non-binary—head to the CFDA’s website. 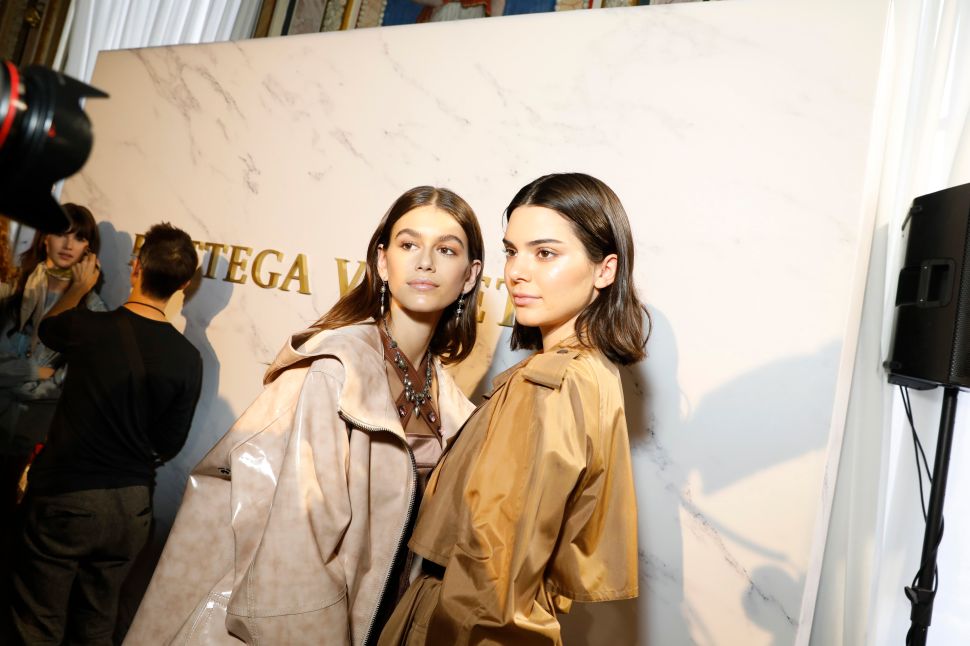