FAO Schwarz will be getting a new, albeit much smaller, lease on life in New York City, with a 19,000-plus-square-foot store in Rockefeller Center, Commercial Observer has learned.

The toy retailer, which vacated a 61,000-square-foot space at the General Motors Building in 2015 after a 30-year run, has leased the space at 30 Rockefeller Plaza, sources with intimate knowledge of the deal told CO. It will replace the NBC Experience Store, which will be shuttering imminently. (NBC’s retail business has been replaced with the new lobby store at 30 Rock.)

Read the rest of the story at Commercial Observer. 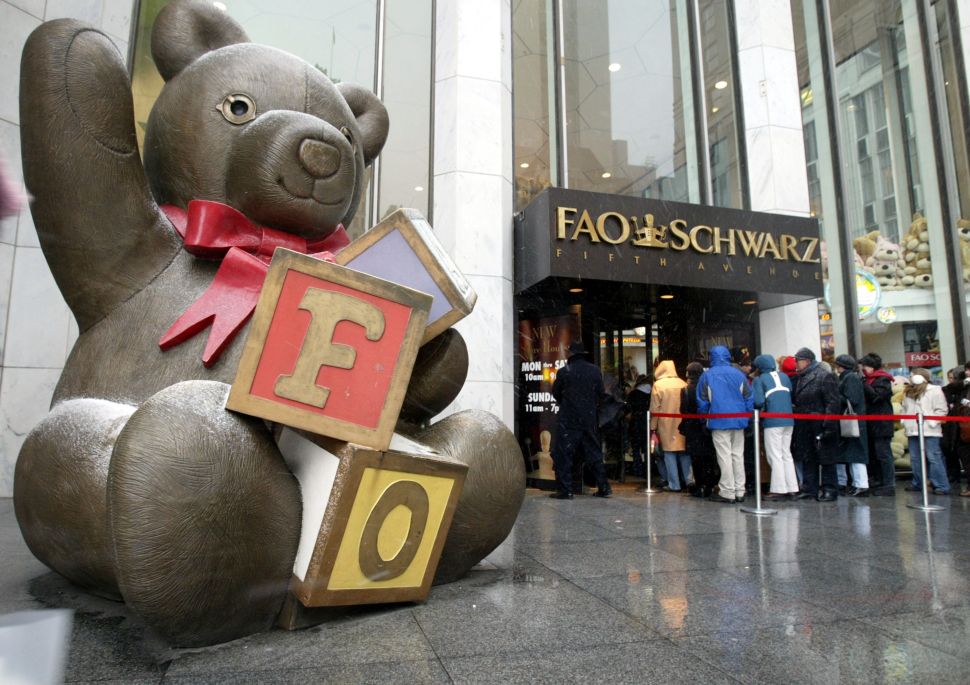