As 2017 nears its end, it’s good to take stock of the state of the world by looking in the mirror.

Ever since President Donald Trump assumed office, there has been a staggering affront on the basics: democracy, freedom of the press, human rights and the rule of law.

Take the news media, which has been hammered by Trump. Back in February, Trump’s communications team and press handlers barred CNN and The New York Times from a White House press conference.

It was an early signal to the media that Trump was abandoning any sense of cooperation; after all, in 2016 his stock-in-trade stage routine during any given rally—and after the election—was to harass the journalists covering the rally.

I know because I covered a handful of those rallies. It’s what Oscar Winberg, writing for the European Journal of American Studies in 2016, called “Insult Politics.”

It shouldn’t have come as a surprise then on that February day when Trump strutted around the halls of the White House, issuing edicts against certain media organizations. The problem is that other leaders who rose to power on populist platforms have mimicked Trump’s modus operandi.

As The Economist pointed out last week, three days after the Times and CNN were barred in the White House, Cambodian Prime Minister Hun Sen mentioned Trump and approvingly compared the two’s disdain for the media’s tendency to cause what he called “anarchy.” (Sen has more recently said, “President Trump is right: U.S. media is very tricky.”) Trump acting this way empowered Sen to charge two Cambodian journalists with espionage for their work with Radio Free Asia, an agency funded by the U.S. government.

In its 2017 World Press Freedom Index, Reporters Without Borders said, “Violations of the freedom to inform are less and less the prerogative of authoritarian regimes and dictatorships. Once taken for granted, media freedom is proving to be increasingly fragile in democracies as well. In sickening statements, draconian laws, conflicts of interest, and even the use of physical violence, democratic governments are trampling on a freedom that should, in principle, be one of their leading performance indicators.”

Ever since 2001’s Patriot Act, Americans’ freedoms have been eroding, cloaked under the ever-present threat of terrorism, which is now one of the leading justifications to crack down on average citizens around the world.

The world is becoming less “free,” according to the global governance watchdog Freedom House, which released its annual report ranking the freest and least free nations on the planet. According to Freedom House’s analysts, out of 195 countries in the world, only 87, or 45 percent, are “free” under the index standards. Another 59 nations, or 30 percent, are “partly free,” while the remaining 49 states were dubbed “not free.”

The survey cited that 2016, the most recent year with data for review, marked the 11th straight year of decline in global freedom.

“While in past years the declines in freedom were generally concentrated among autocracies and dictatorships that simply went from bad to worse, in 2016 it was established democracies—countries rated Free in the report’s ranking system—that dominated the list of countries suffering setbacks,” wrote Arch Puddington and Tyler Roylance in an overview of the 28-page survey. “In fact, Free countries accounted for a larger share of the countries with declines than at any time in the past decade, and nearly one-quarter of the countries registering declines in 2016 were in Europe.”

Even internet freedom is majorly being trounced. Freedom House also puts out an internet accessibility assessment.

“Governments around the world have dramatically increased their efforts to manipulate information on social media over the past year,” the 48-page report began. “The Chinese and Russian regimes pioneered the use of surreptitious methods to distort online discussions and suppress dissent more than a decade ago, but the practice has since gone global. Such state-led interventions present a major threat to the notion of the internet as a liberating technology.”

Thwarting these efforts by controlling governments is a tall order. Awareness is key. And that’s where these watchog groups come in, keeping transparency as a benchmark for democracy.

As Puddington and Roylance noted for Freedom House, “In the wake of last year’s developments, it is no longer possible to speak with confidence about the long-term durability of the EU; the incorporation of democracy and human rights priorities into American foreign policy; the resilience of democratic institutions in Central Europe, Brazil, or South Africa; or even the expectation that actions like the assault on Myanmar’s Rohingya minority or indiscriminate bombing in Yemen will draw international criticism from democratic governments and UN human rights bodies. No such assumption, it seems, is entirely safe.” 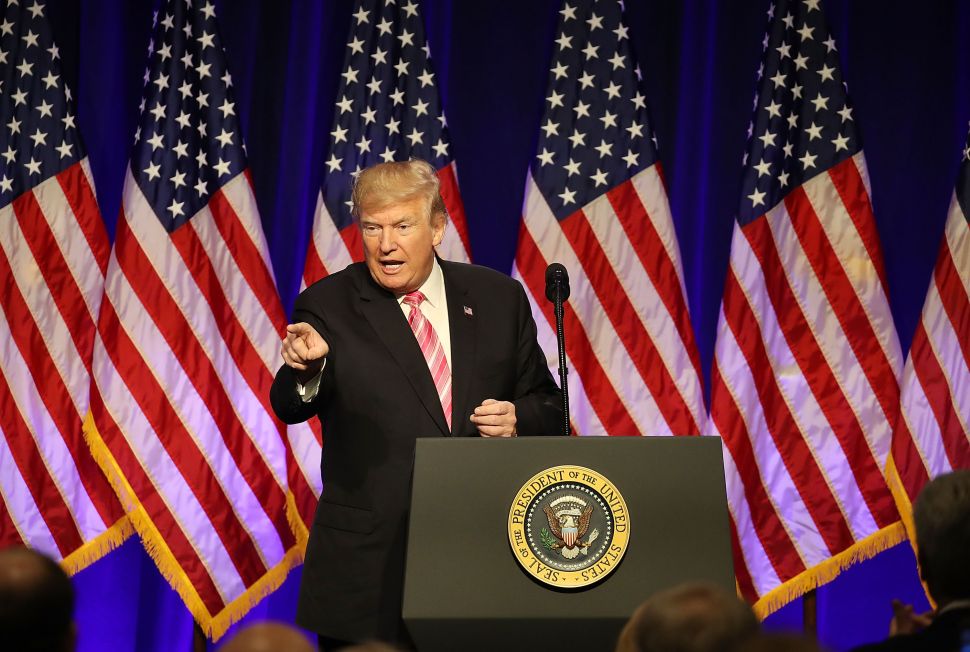