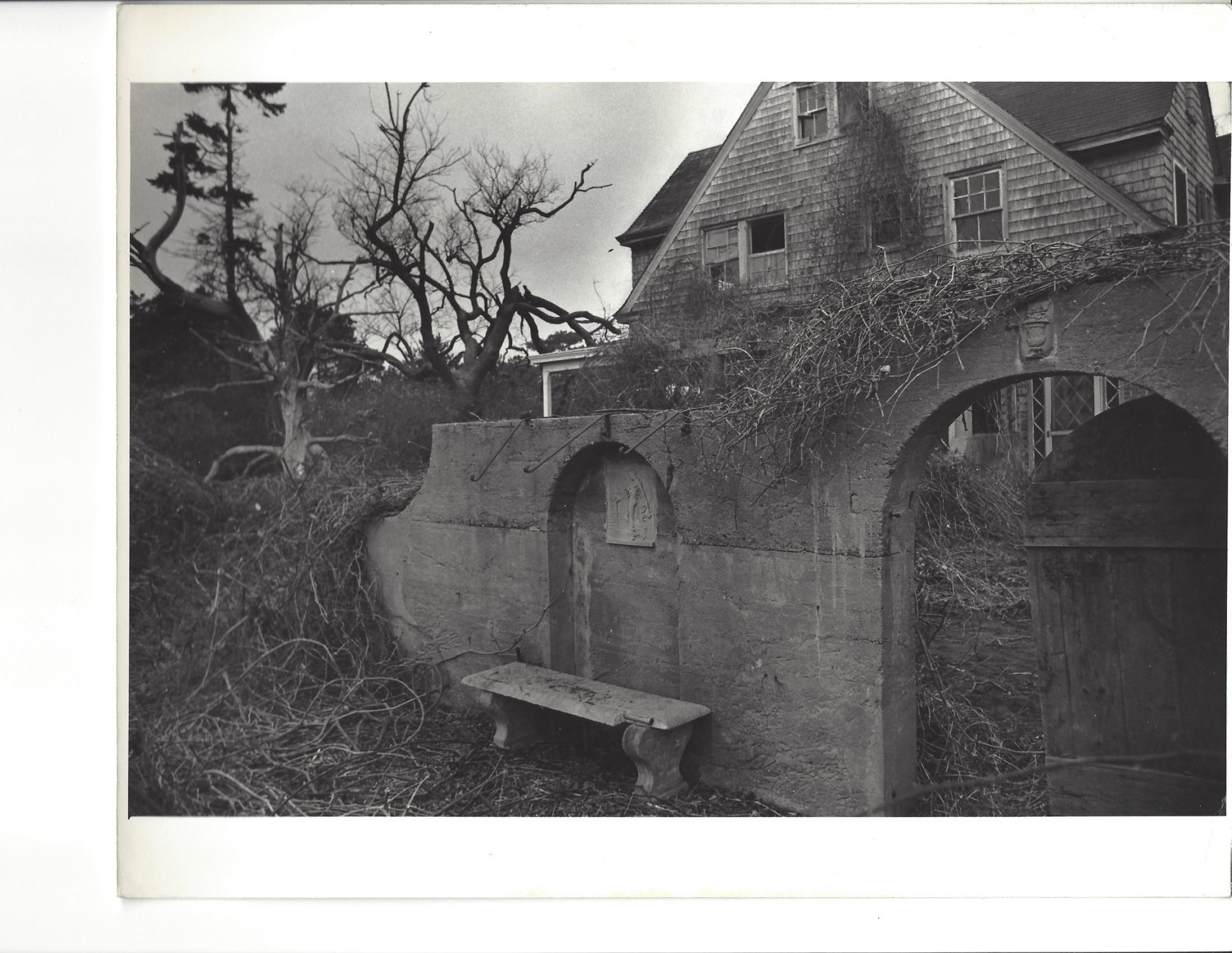 Grey Gardens officially sold—click through to see what the infamous East Hampton estate looked like when the Bouvier Beales lived there.
Courtesy Sally Quinn 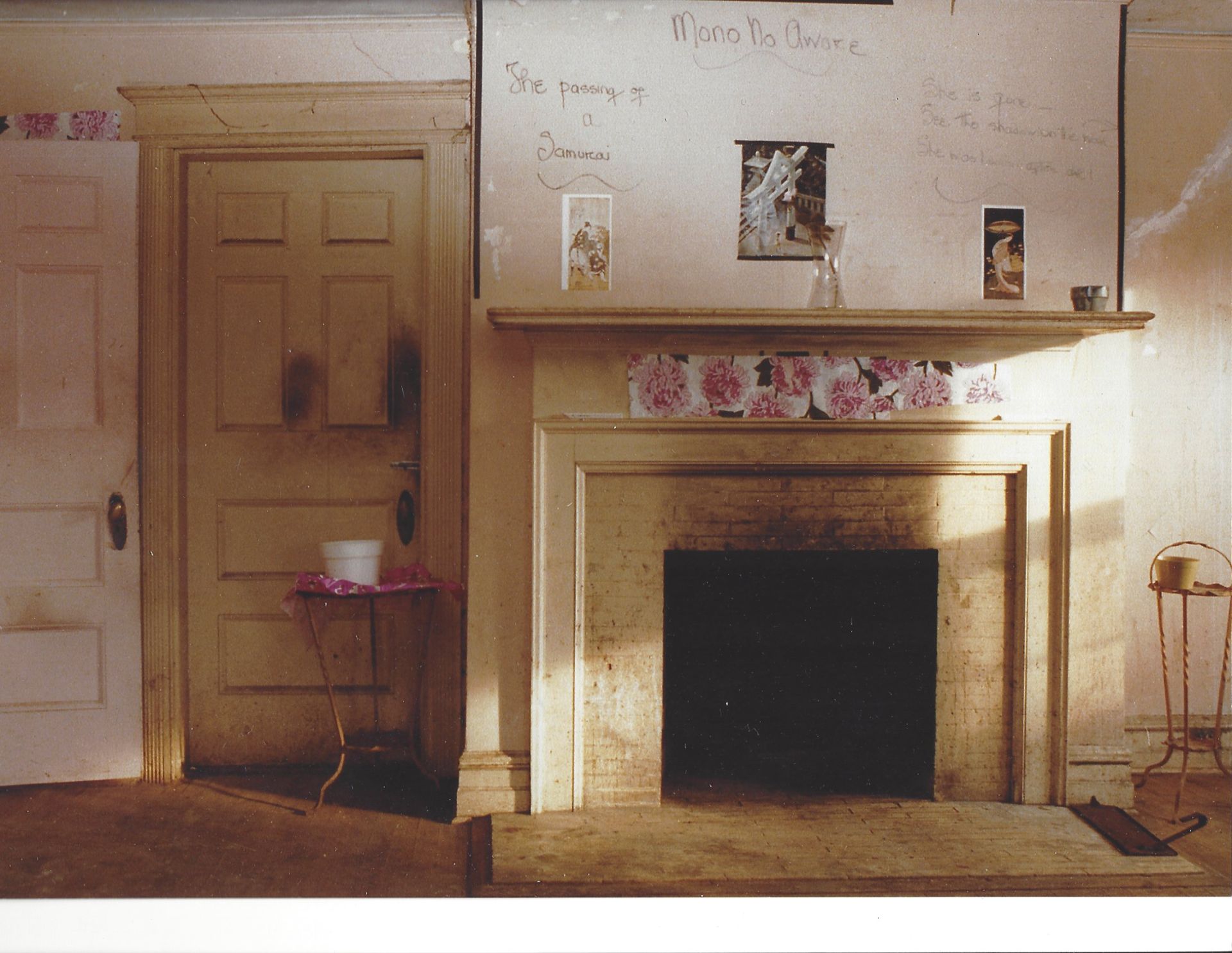 Sally Quinn and Ben Bradlee bought the home from the Bouvier Beales in 1979.
Courtesy Sally Quinn 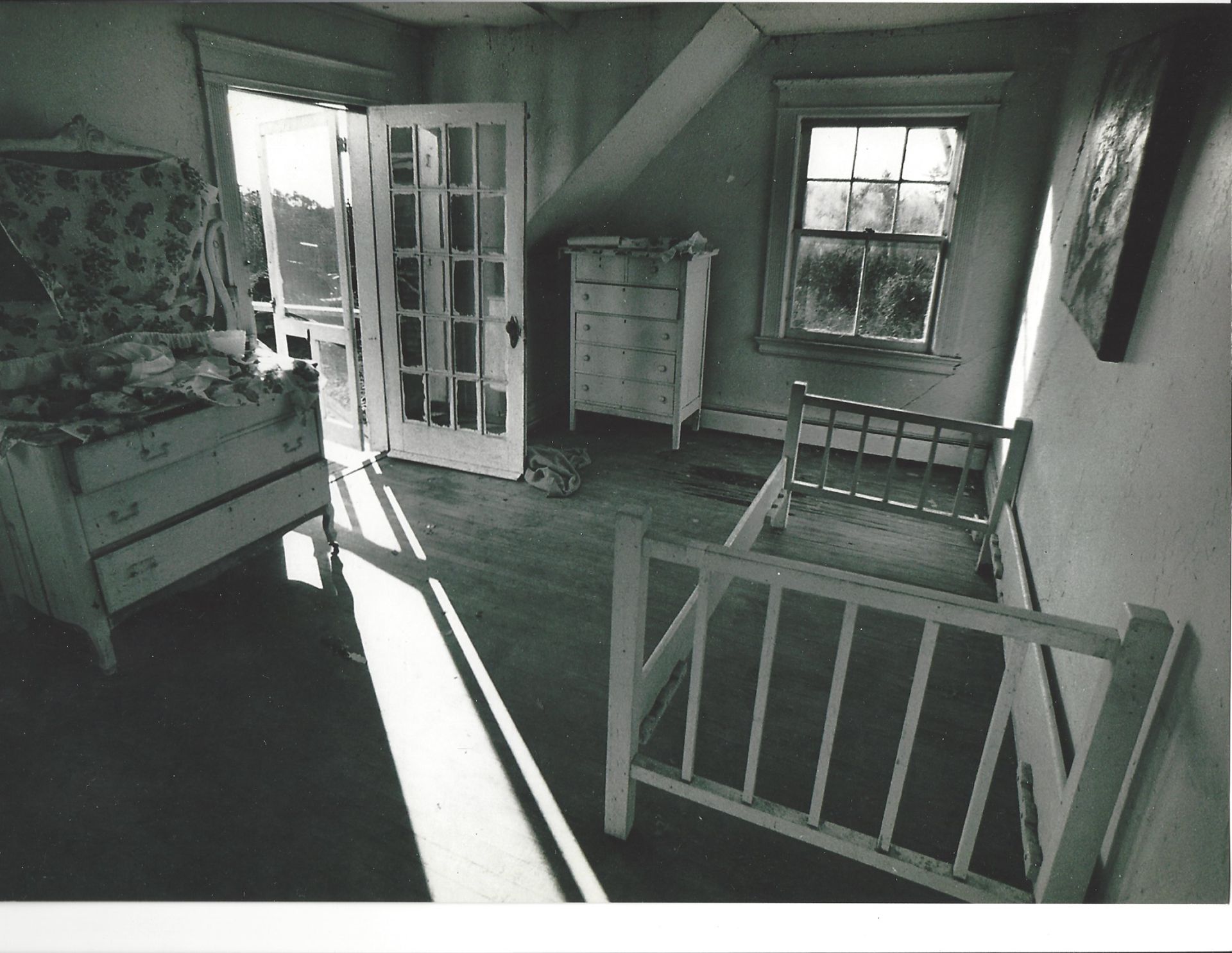 It had fallen into a state of disrepair.
Courtesy Sally Quinn 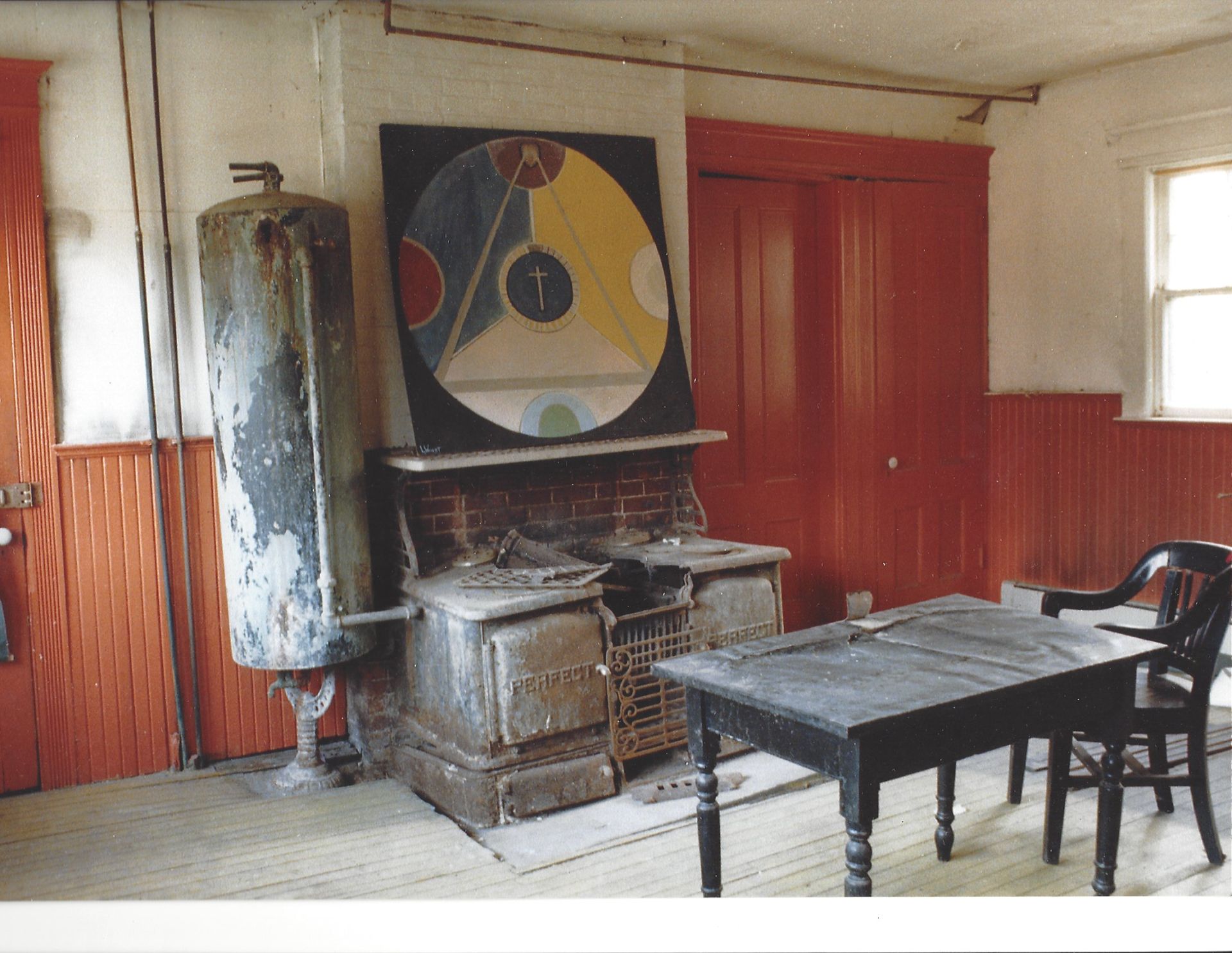 Quinn and Bradlee had to renovate the entire house.
Courtesy Sally Quinn
Advertisement 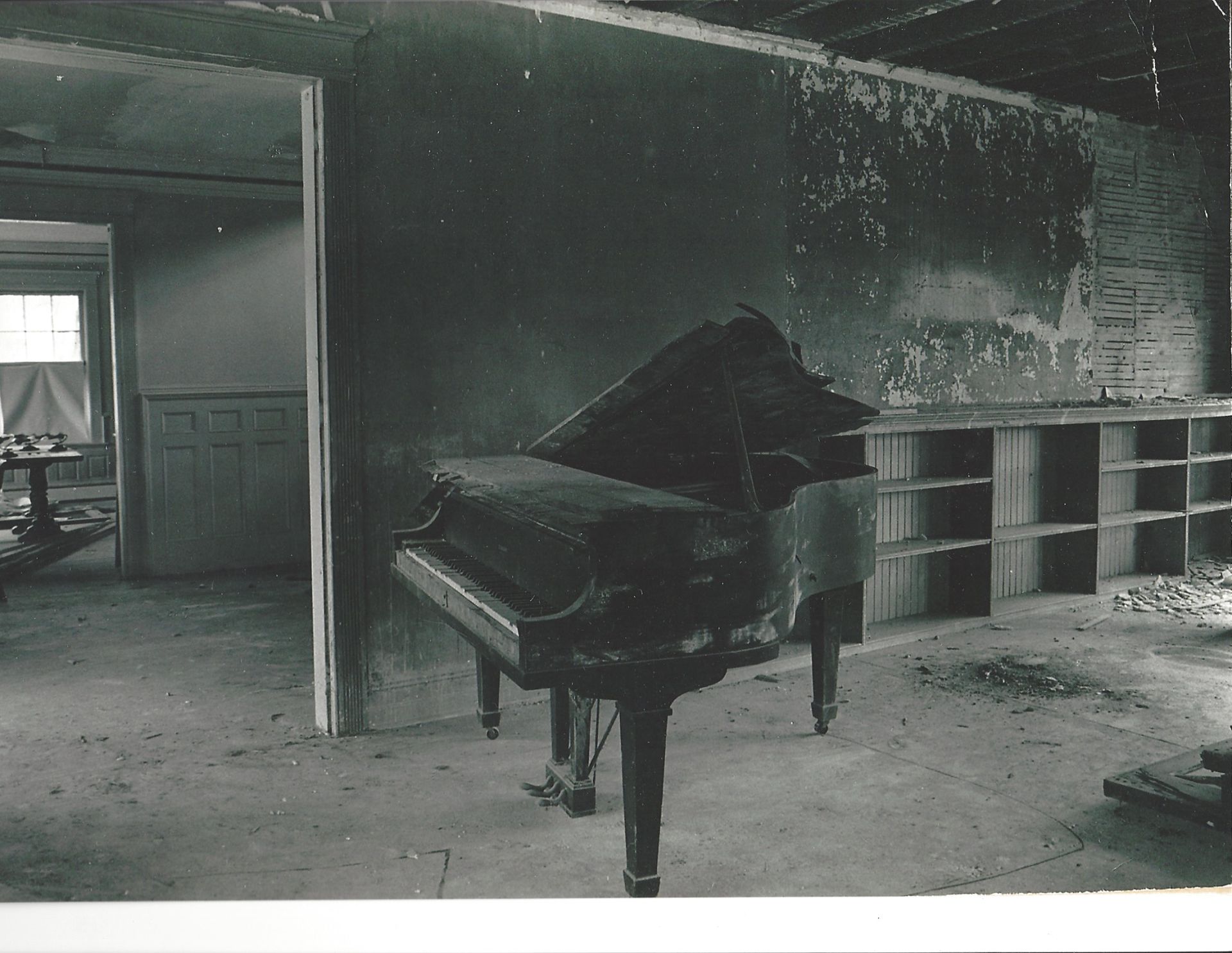 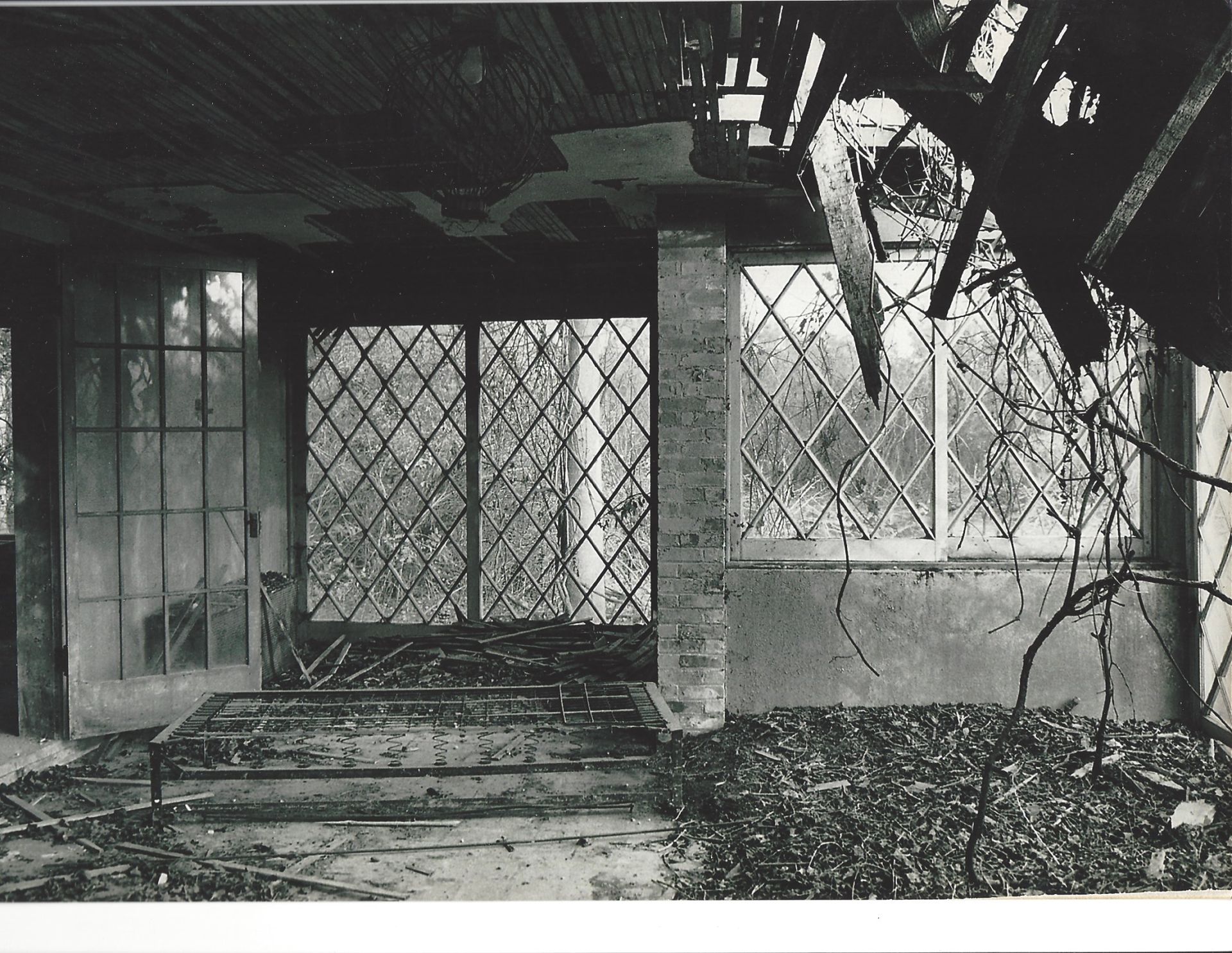 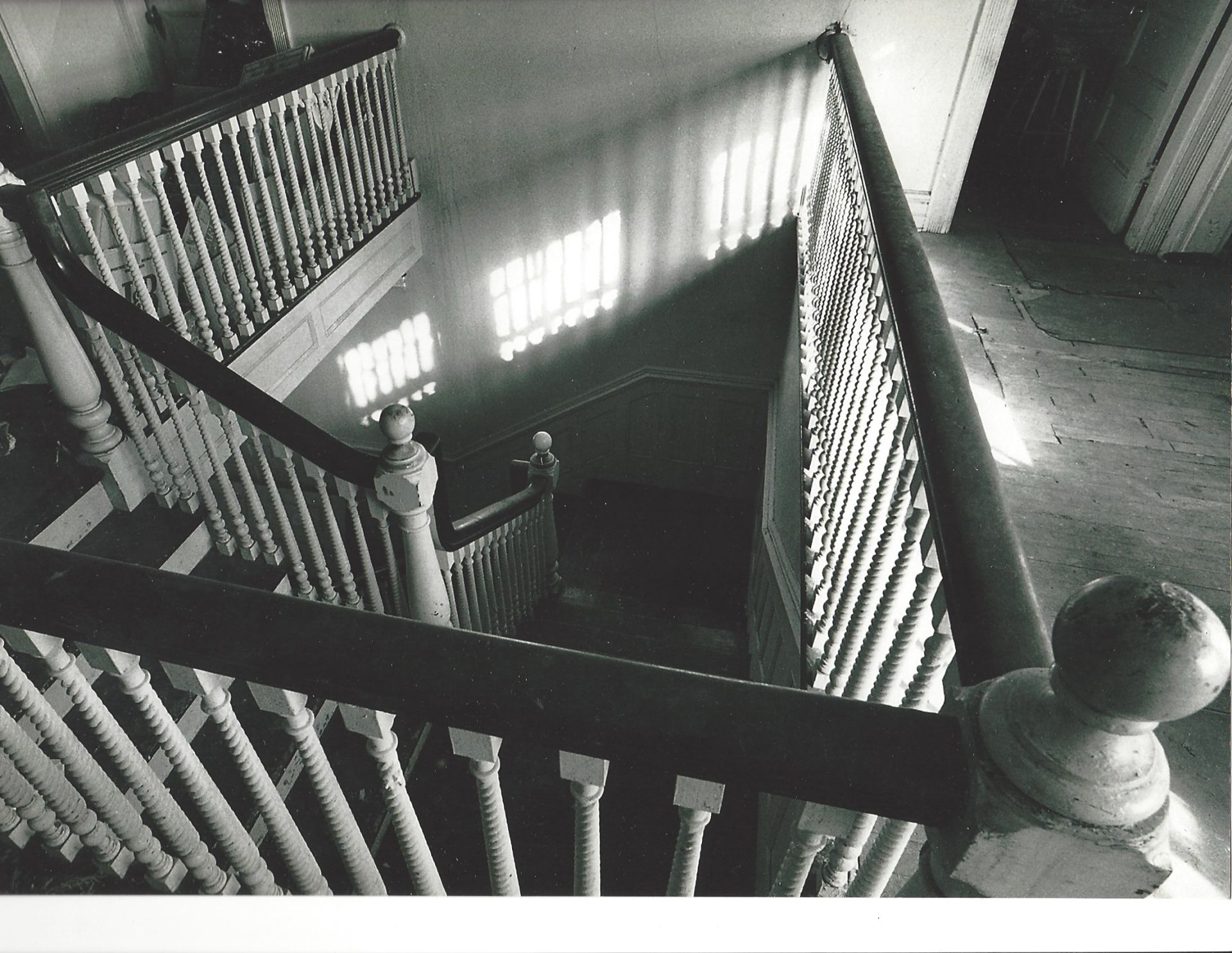 Grey Gardens has now sold to a new owner for the first time in 40 years.
Courtesy Sally Quinn 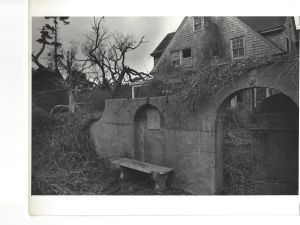 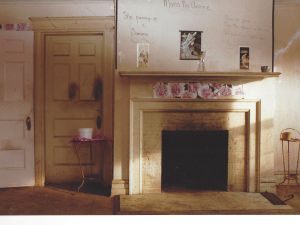 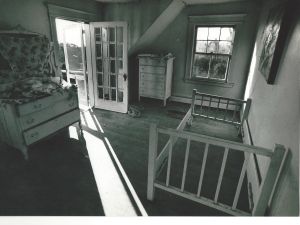 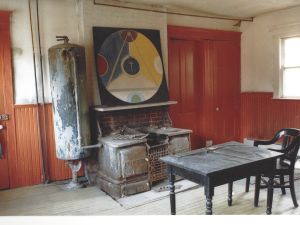 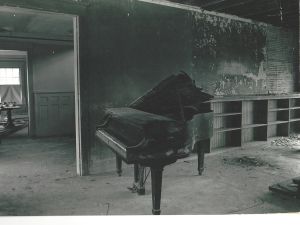 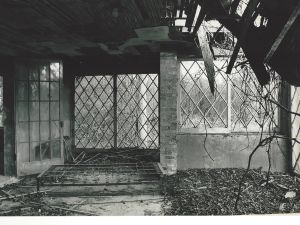 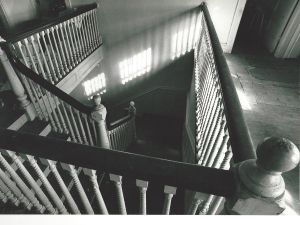 Sally Quinn parted ways with the 6,000-square-foot East Hampton house for $15.5 million, in a transaction that closed on December 20. It’s not quite what the journalist was hoping for when she listed the home for nearly $20 million in February, nor what she lowered her expectations to when she discounted it to $18 million in February.

It’s not yet known who the buyer of the property is; Corcoran broker Michael Schultz, who held the listing for the seven-bedroom home, declined to comment on the new identity of the new owner, saying only that “the home was purchased by a couple who loved the house and plan on lovingly restoring it.”

It’s in line with Quinn’s earlier comments when the home went into contract in October, when she said she noted the new owner “really understands the house,” and planned to preserve it.

The residence at 3 West End Road was built in 1897 and first came into the public eye thanks to the Grey Gardens documentary featuring “Big Edie” and “Little Edie” Bouvier Beale.

Quinn and her late husband, Washington Post executive editor Ben Bradlee, bought the house in 1979 and immediately embarked on a gut renovation of the iconic East Hampton estate, which had fallen into a state of severe dilapidation. She has now released new photos of the home in its pre-renovation state.

Quinn said in a statement that the sale is “a bittersweet moment for me, but I feel grateful that the new owners will cherish the house as much as Ben, Quinn and I did, and that their time there will be as magical as ours was.”