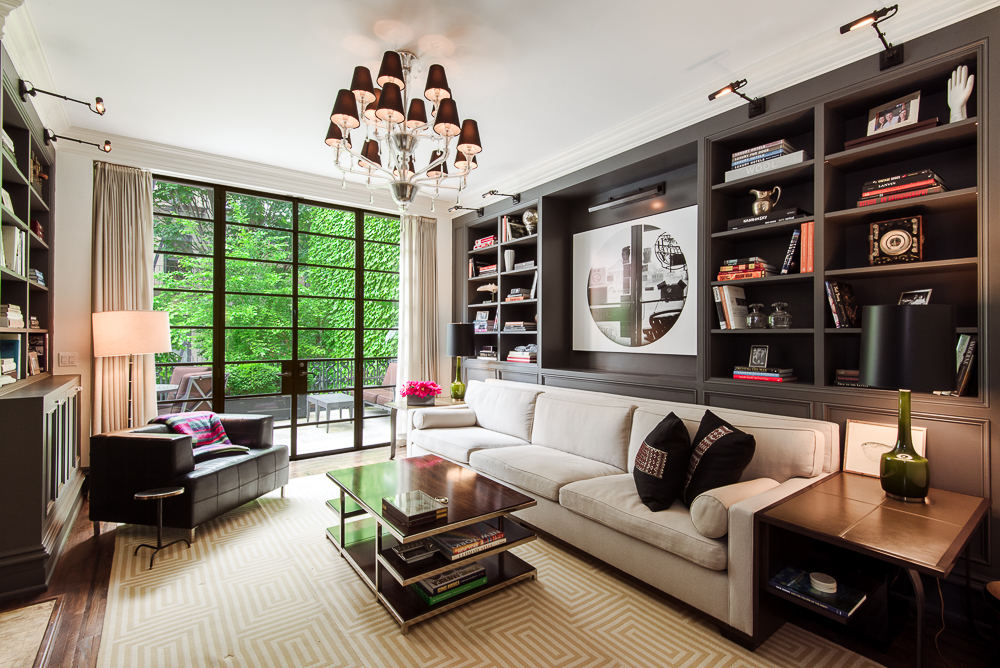 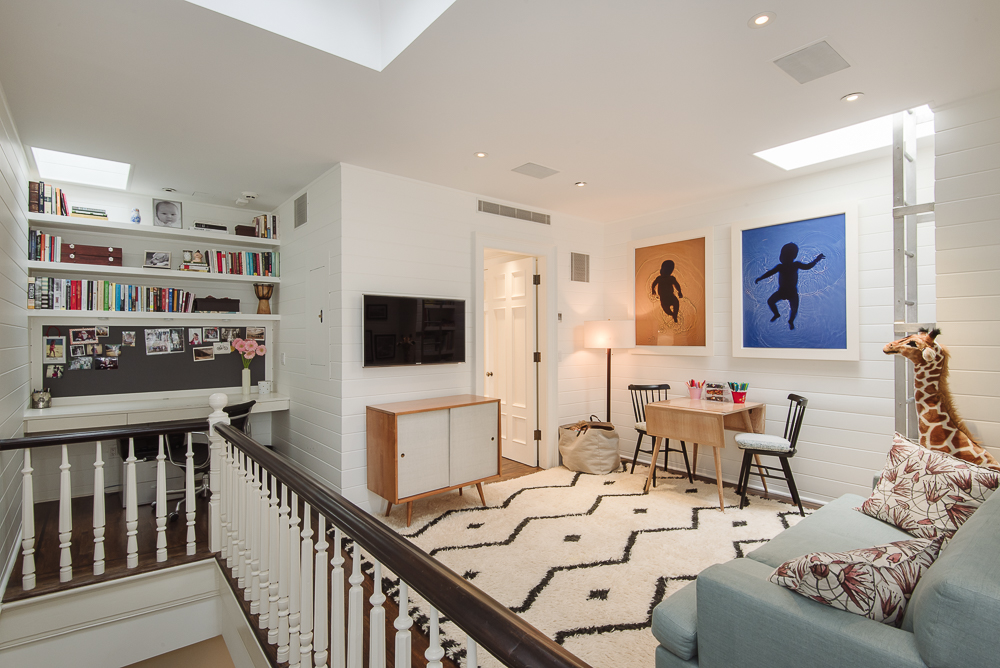 The Academy Award-winner bought the townhome in 2002.
Courtesy Corcoran 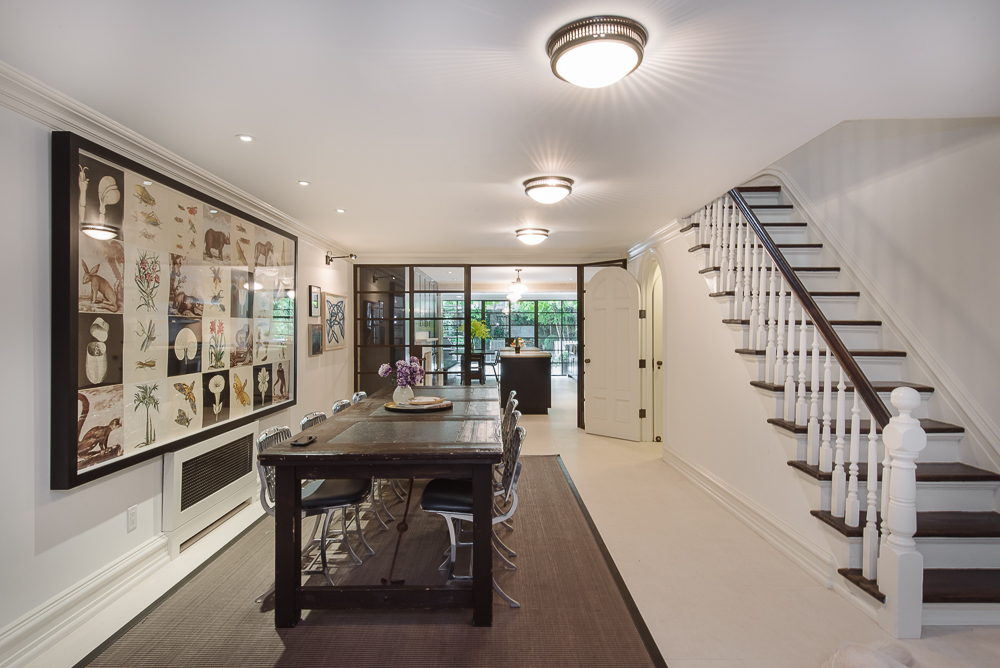 Swank sold it in 2008.
Courtesy Corcoran 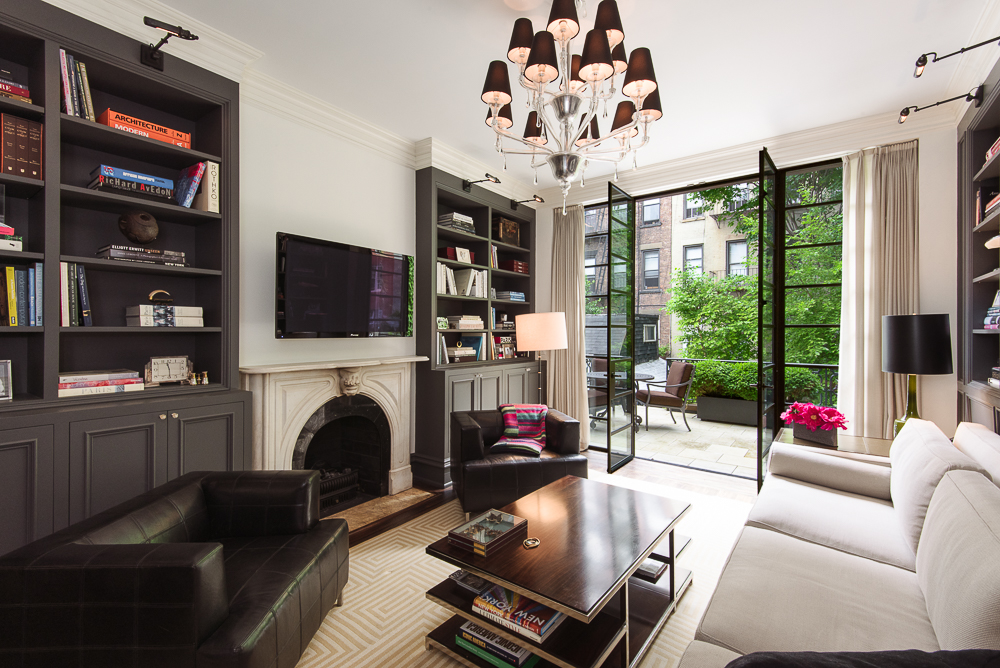 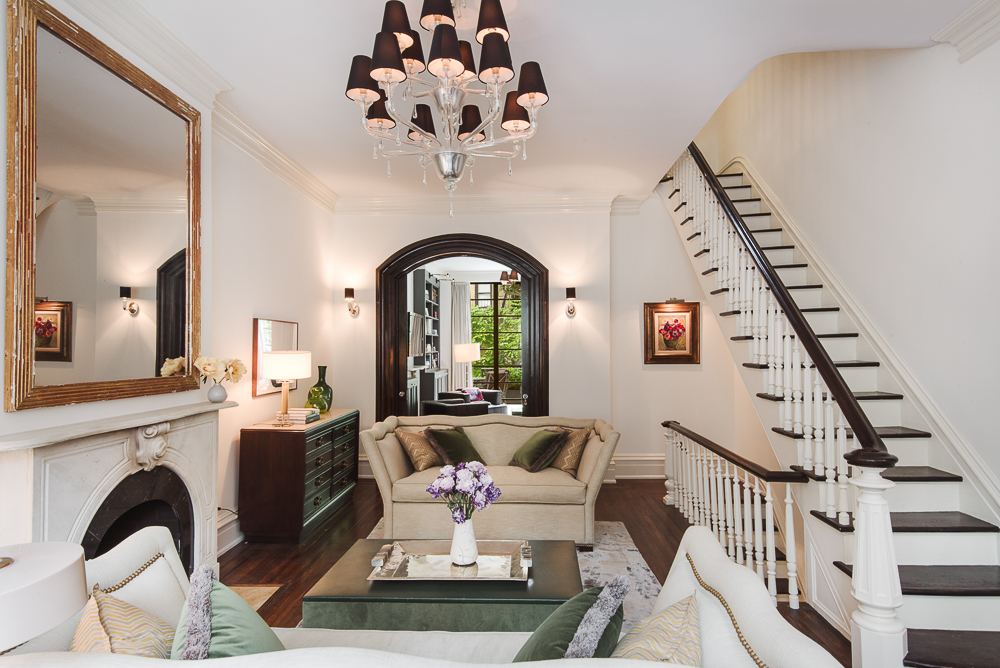 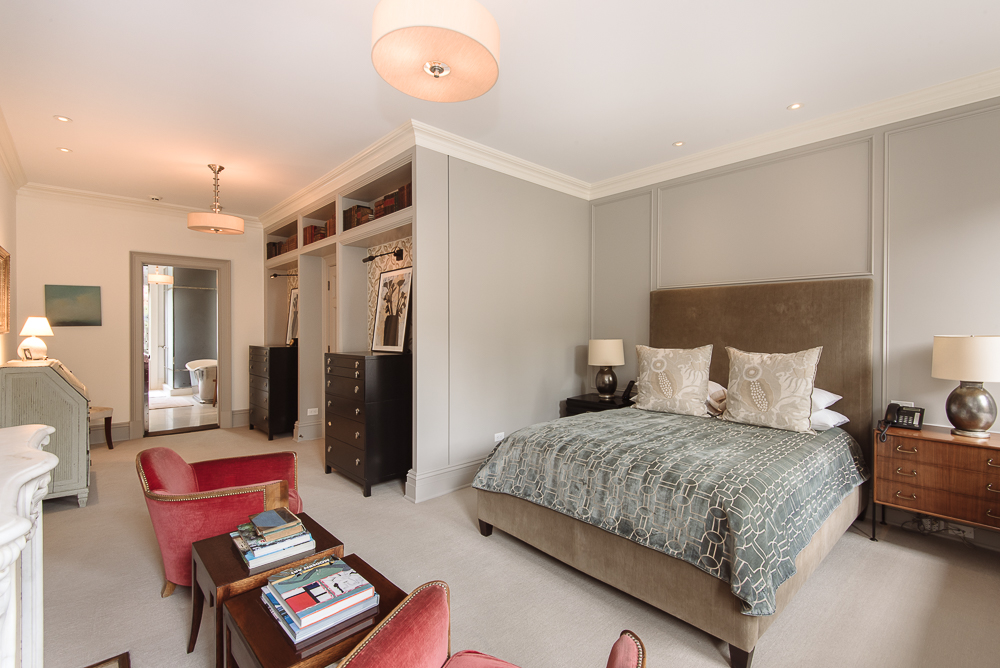 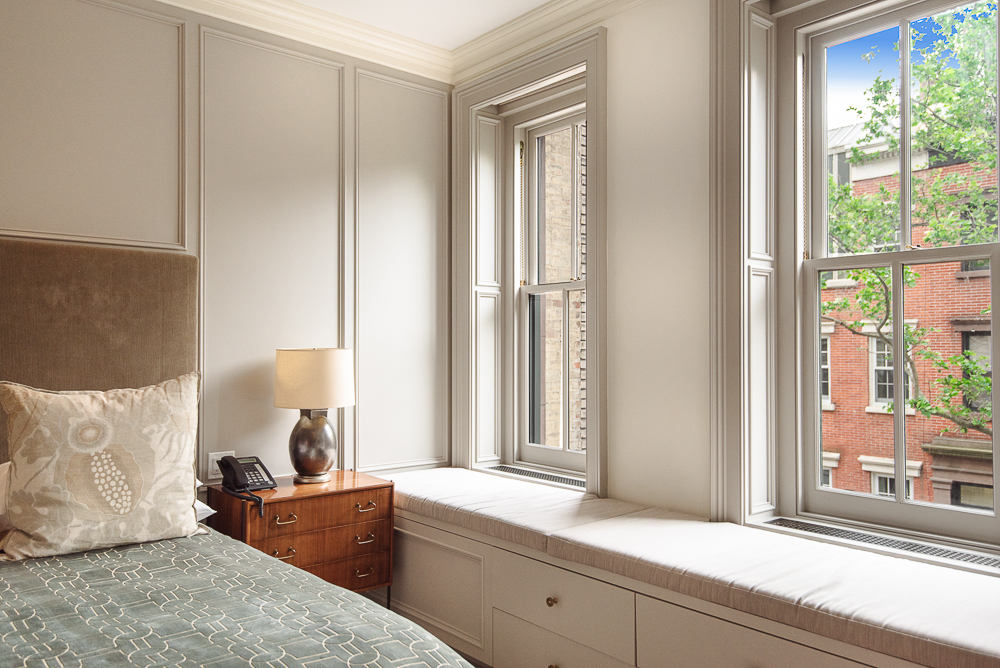 A window seat in the master suite.
Courtesy Corcoran
Advertisement 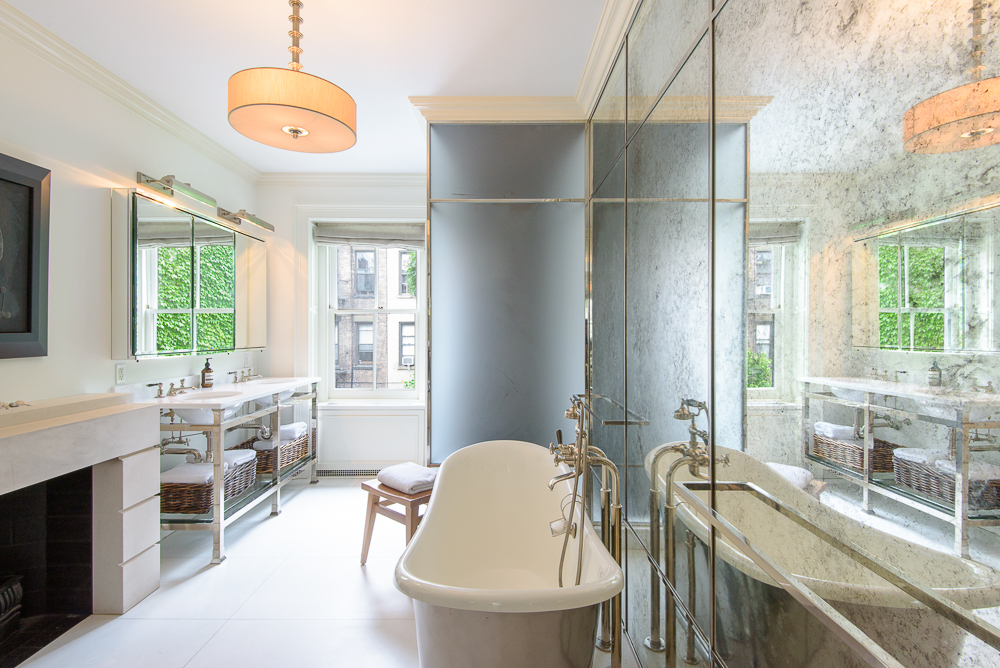 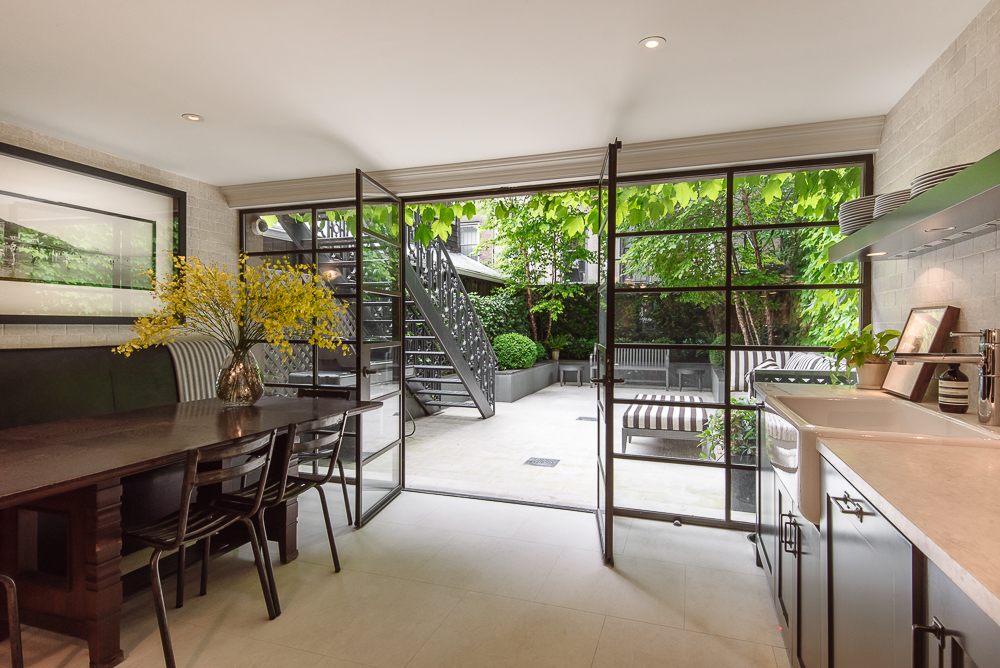 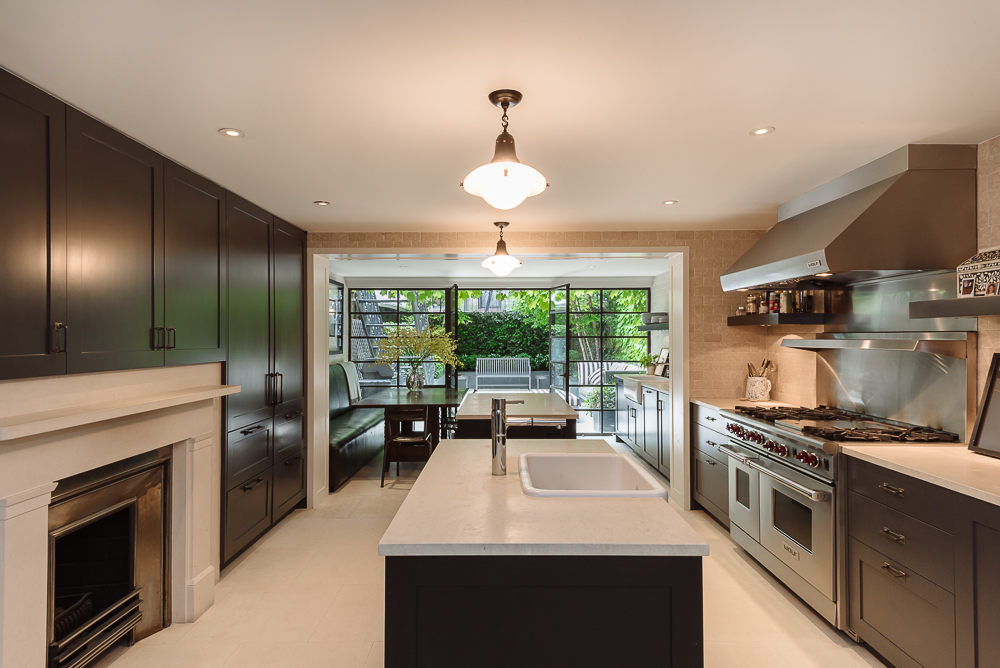 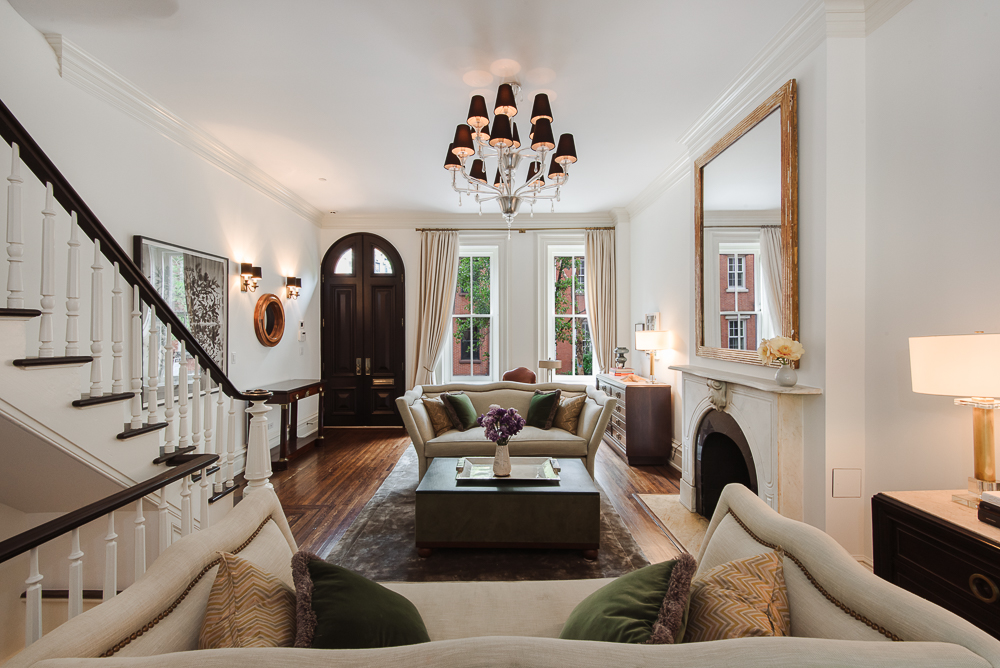 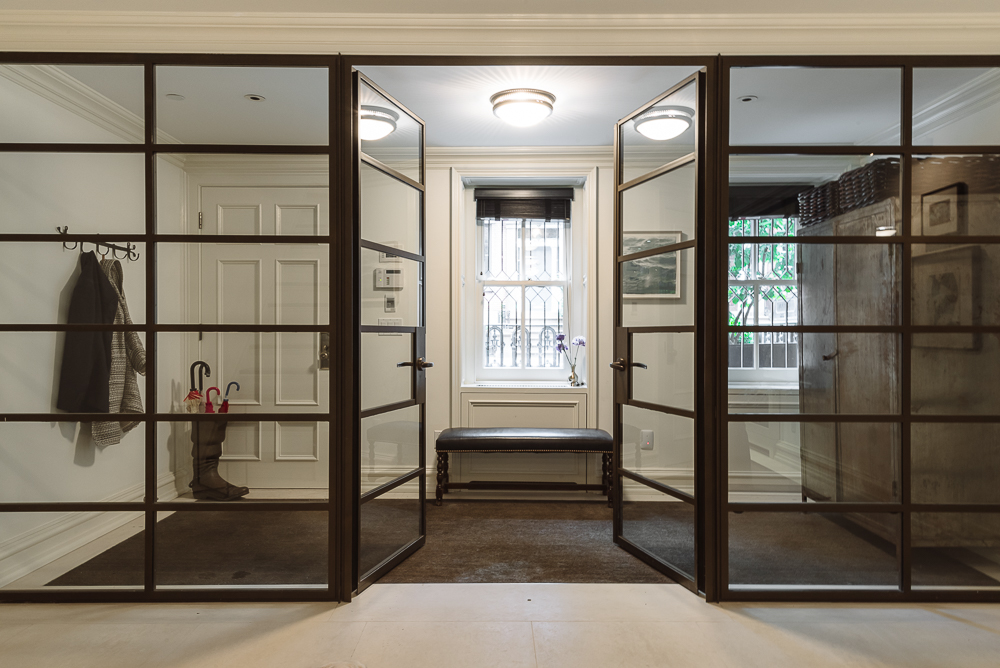 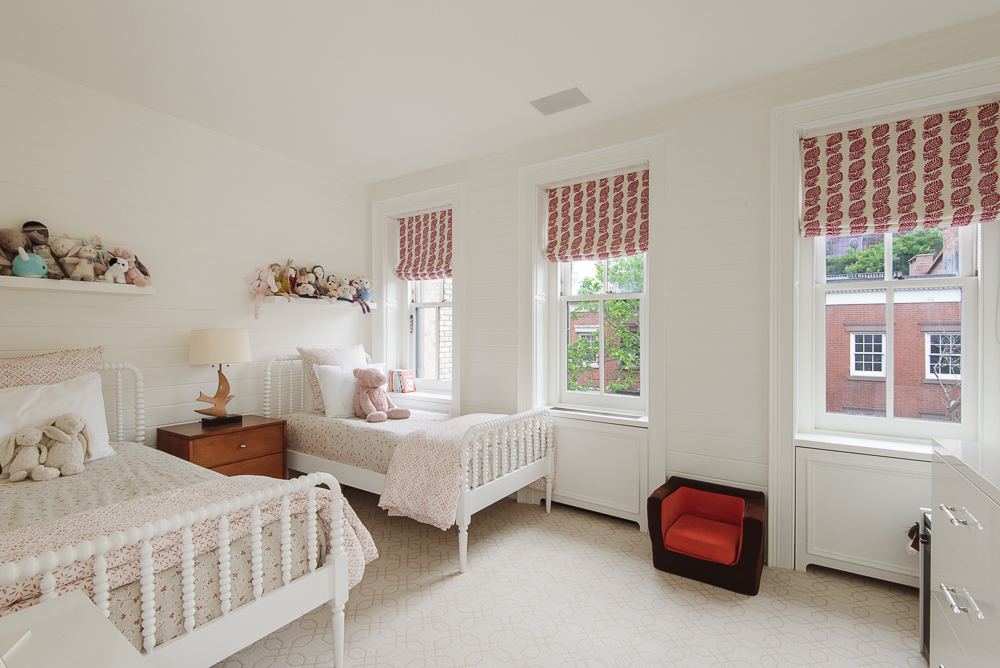 One of the three bedrooms.
Courtesy Corcoran
Advertisement 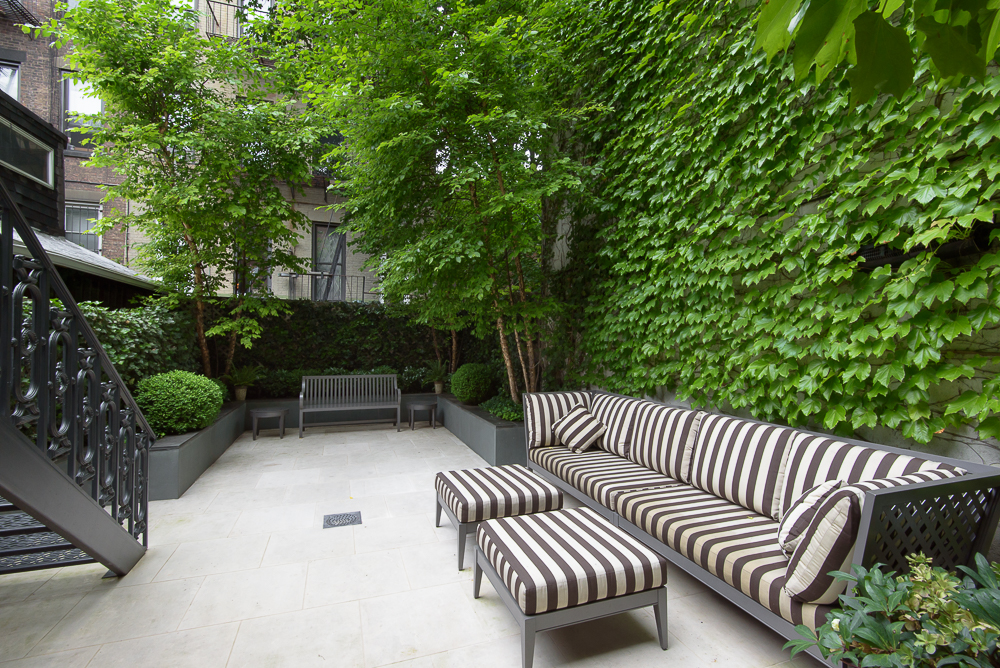 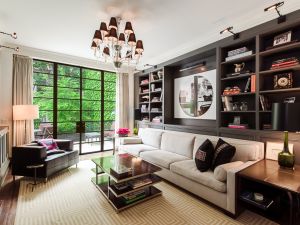 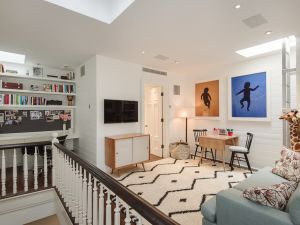 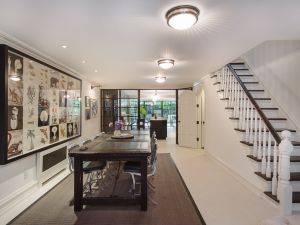 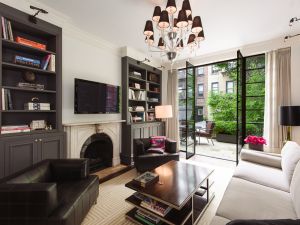 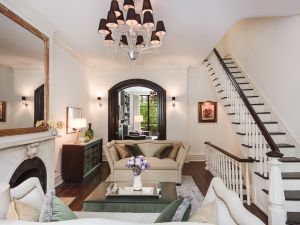 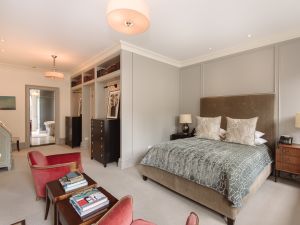 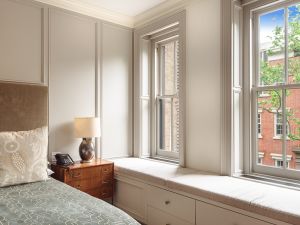 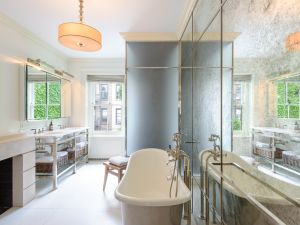 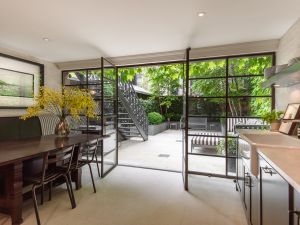 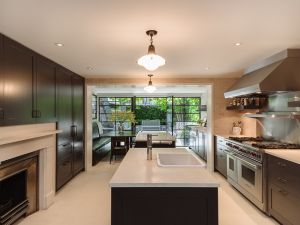 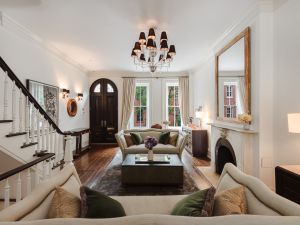 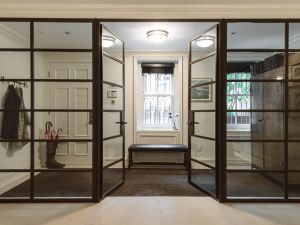 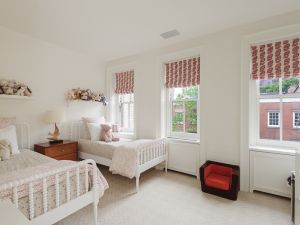 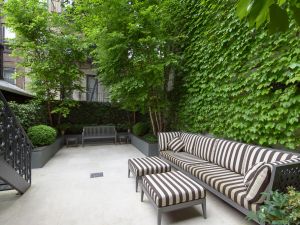 The Academy Award-winning actress bought the four-story residence at 33 Charles Street back in 2002, when she was still married to Chad Lowe and sold it in 2008, a year after their divorce was finalized. Craig Anderson paid the actress $7.05 million for the three-bedroom, 2.5-bathroom abode, but now it has changed hands once again.

The new owner is none other than Hal Lawton, the newly appointed president of Macy’s. Lawton doled out $10.5 million for the 3,736-square-foot house, which was on the market for a touch under $12 million.

The charming home features a newly updated kitchen with a gas fireplace, limestone floors and floor-to-ceiling casement doors that lead to the private outdoor garden. There are 11-foot ceilings on the parlor floor, per the listing shared by Corcoran brokers Robert Browne, Jennifer Ireland and Chris Kann, who declined to comment on the sale. The living room features restored original woodwork and a new gas fireplace; another gas fireplace is located in the media room.

The master suite occupies a full floor of the home, with a fireplace in the bedroom. There’s a windowed walk-in closet and dressing room, in addition to a windowed bathroom complete with double sinks, a stall shower, soaking tub and a gas fireplace.

Lawton, who was named the new president of Macy’s in August 2017 and it’s easy to see why he’d opt for this West Village townhouse as his home base in New York.

While Swank may have vacated 33 Charles, she actually remained in the West Village—she scooped up a two-bedroom condo at 400 West 12th Street for $3.64 million in 2009. Alas, the actress primarily resides on the West Coast, as Browne told Observer in 2015, and often rents out the 1,500-square-foot apartment. It was last asking a hefty $20,000 a month.