A post-breakup pint of moose tracks, a casserole delivery after a funeral, even Thanksgiving turkeys and Christmas hams: all foods that culture has transformed into symbolic companions of powerful emotions, whether they be heartbreak, joy, grief, or celebration. Food and feelings are humanly synonymous. We eat our feelings like a large burger and fries after a long week— quickly, and without much thought. A new study conducted by Dutch researchers at Maastricht University, Netherlands, suggests that “eating one’s feelings” is a concept constructed in our own heads, and the truth behind the emotional eating phenomenon is far more complicated than it seems.

After examining previous experimental and naturalistic studies on the relationship between self-titled “overeaters” and food consumption, the team realized that there was more to the story than just stress-induced urges in patients to overeat. Overconsumption was caused by a variety of factors, including feelings of restriction from trying to stick to strict diets, the onset of positive emotions, exposure to the sight and smell of food, and more.

Overeating is caused by a multitude of factors—not just emotional distress—meaning that it’s hard to study due to the fact that many self-proclaimed emotional eaters are retroactively attributing poor eating decisions to the easiest explanation. Researchers aren’t arguing that emotional eating doesn’t exist, but studies show it isn’t as simple as we make it out to be.

For those who actually are emotional eaters, there are ways to get it under control. Observer spoke to permanent weight loss specialist and Huffington Post wellness blogger Pete Weintraub on the multitude of triggers we encounter in our daily lives that may cause the urge to overeat and how to get them under control.

“In order to minimize or prevent emotional eating,” Weintraub told Observer, “you must first identify your emotional trigger. Typically, this trigger can be attributed to anxiety caused by your relationship to either a person or to a situation that’s important in your life. For example, your romantic relationship may be on the rocks, and as a coping mechanism, you’ll find that you turn to junk food for a temporary moment of peace. Or, situationally-speaking, you may hate your job, and you’ll find that you’re constantly binging on processed junk and soda throughout the day in order to elicit some dopamine release in an otherwise soul-sucking workday.” It’s easy to look back at a moment of low self-control and blame it on a stressful day, an argument at home, or any other temporary adversity. However, as the recent studies suggest, overeating may not be caused by minor stressors but a deeper underlying issue. The first step to achieving more self-control is to identify the issue and work to eliminate it.

Weintraub explains that many of his clients find refuge in food due to satisfaction it provides, however fleeting, in the midst of emotional stressors that seem impossible to overcome. The feeling of being trapped in an unhealthy relationship or job creates a loss of perceived control, causing an urge to seek satisfaction elsewhere. “Once you’ve established your emotional trigger,” Weintraub told Observer, you have to nip it in the bud. “It’s amazing what simply eliminating or neutralizing your emotional triggers can do for you. Without the urge to mask your feelings with grainy, processed and sugary garbage, it’s much easier to keep track of what you’re putting into your body.”

Battling against your emotions and eating patterns to achieve a healthier lifestyle? Weintraub recommends enlisting the help of a friend with similar goals. “Another good tip,” he told Observer, “is to have an accountability partner of some kind. This can be a coworker, a family member, a friend, or a significant other. Tell them that you’re looking to lose weight and stop emotional eating, and ask them to check in with you on a regular basis. Bonus points if they’re willing to go on this journey with you, so you can keep each other accountable!” 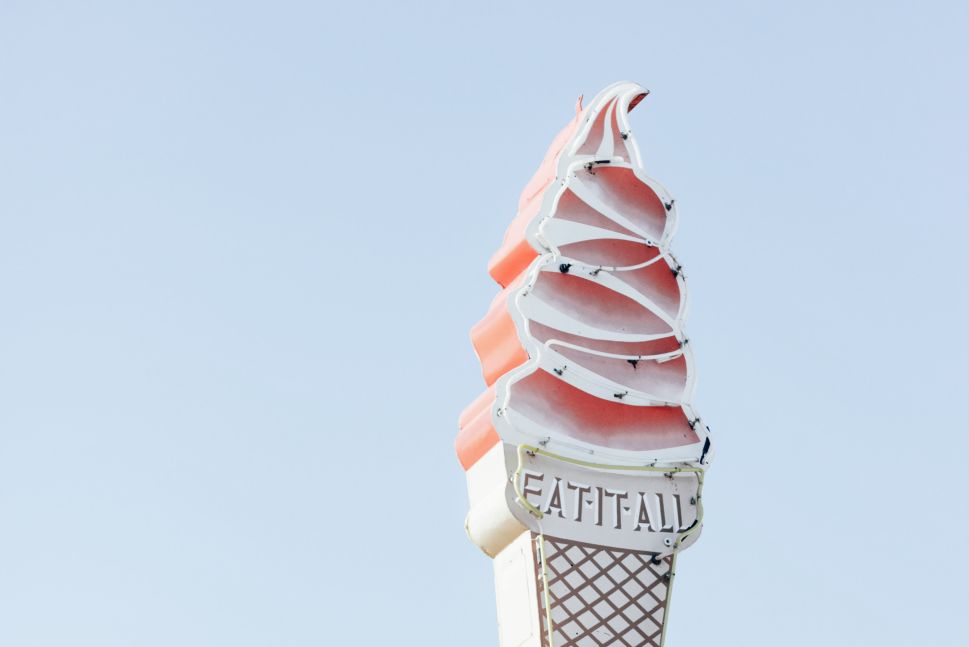