Harvey Weinstein has rightfully become the poster child for the rampant sexual misconduct being exposed throughout Hollywood at the moment following decades of allegations against him. Needless to say, it’s likely that dozens of people would want to punch that guy in the face. But for former Beverly Hills, 90210 actor Jason Priestley, that fantasy may have already become a reality.

According to the 48-year-old actor, Weinstein yelled at him to leave a Miramax Golden Globes after party back in 1995. The argument apparently got so heated that it came to blows. Here’s how Priestley explained it on Twitter:

“‘I didn’t say you had to leave’ [Weinstein] replied. ‘You just told me to leave… right over there,’ I tell him once again. Getting heated now. He then grabs me tighter and says, ‘Why don’t we go outside and talk about this.’ That was all I needed to hear. ‘I’m not going anywhere with you,’ I said as I pushed him back and punched him with a right hand to his face. Suddenly, there were security guards pulling us apart and I was escorted out of the party…”

Priestley does not explain why Weinstein was yelling at him to leave in the first place and it’s unclear how accurate this story is. But if true, it represents the dream of just about everyone in Hollywood at the moment. We score the bout in favor of Priestley by unanimous decision.

On top of the sickening deluge of sexual misconduct accusations levied against Weinstein, Lord of the Rings director Peter Jackson recently revealed that he was instructed not to cast Ashley Judd or Mira Sorvino in the franchise by Miramax. This jells with claims of actresses who said Weinstein would penalize them professionally from rebuffing his advances. As one of the most powerful film executives in the business, Weinstein had amassed considerable pull around the industry.

Sorvino responded to Jackson’s revelation online, which prompted Priestley to come forward with his own story. Hopefully, it isn’t too good to be true. 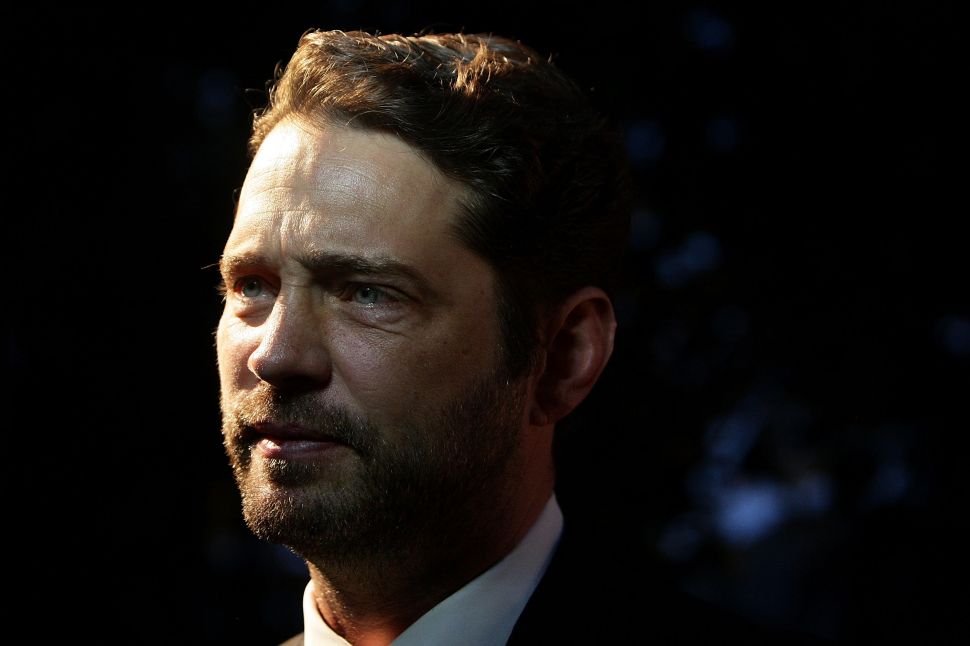