Justice League was expected to be the crowning achievement of Warner Bros.’ DC Extended Universe, the studio’s answer to Marvel’s massively successful Avengers. Instead, the bloated and distilled superhero team-up is its greatest failure. Though not nearly as bad as last year’s Suicide Squad, Justice League wasn’t the galvanizing franchise-defining blockbuster the studio had hoped for.

Considering the film’s rumored $300 million budget and Warner Bros.’ expected $100 million loss on the project, it’s also the studio’s biggest financial misstep in the DCEU. Gitesh Pandya, founder of BoxOfficeGuru.com, expects the film to end its theatrical run with around $235 million domestic and $675 million worldwide.

To put those numbers in proper perspective, Star Wars: The Last Jedi just earned $220 million domestic in its first weekend and $675 million worldwide would just barely put Justice League ahead of 2013’s Man of Steel ($668 million) to avoid being the lowest-grossing DCEU entry of all. Hell, Marvel’s Doctor Strange, a B-list character mainstream audiences weren’t overly familiar with, earned $677 million.

Though this summer’s Wonder Woman was a high point for the connected franchise both critically and commercially, the big screen DC brand is tarnished to a degree. One has to wonder if WB CEO Kevin Tsujihara even wants to continue down this path. The studio recently restructured DC Films, ousting co-president Jon Berg, and is considering folding the entire branch under its primary film division. But even as the hierarchy remains uncertain, Warner Bros. is still putting on a brave face publicly.

Aquaman, Wonder Woman 2 and Shazam are all safe bets to reach the big screen, but after that, the waters get murky. The solo Flash movie has already cycled through three behind-the-scenes creatives and is still without a director. Though Flashpoint could theoretically serve as a soft reboot of the DCEU’s continuity, it would really only be a quick fix and the movie doesn’t appear to be anywhere close to production anyway. The Batman may very well recast Ben Affleck, who seems to be fleeing the DCEU as fast as his grappling hook can take him. Green Lantern Corps is anyone’s guess after the laughable 2010 effort and Suicide Squad 2 is a question mark as well. Films that have been discussed but were not officially announced include Cyborg, Justice League 2, Black Adam and any of the Harley Quinn/Gotham City Sirens and Joker spinoffs.

Is this all just posturing on Tsujihara’s part in an attempt to dress the DCEU up as healthy and thriving while he dismantles things behind the scenes or does Warner Bros. really plan to move forward with a handful of questionable projects? Would WB be better served by scrapping their plans and starting over from scratch, perhaps with the filmmaker-driven standalone approach that was rumored earlier this year? Given the underwhelming box office returns relative to expectations of many of the DCEU’s installments, it could go either way. 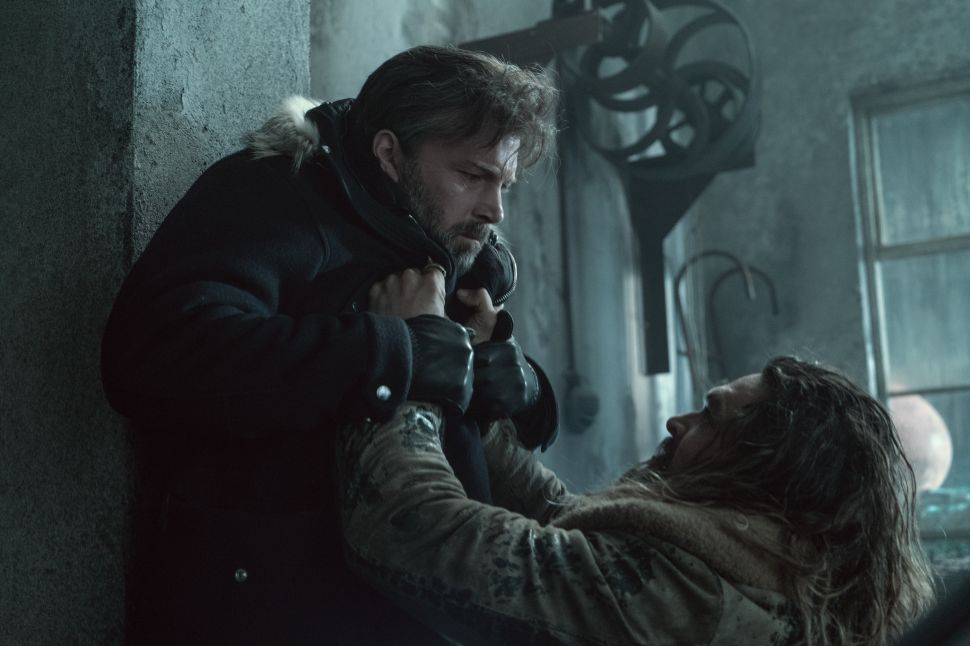