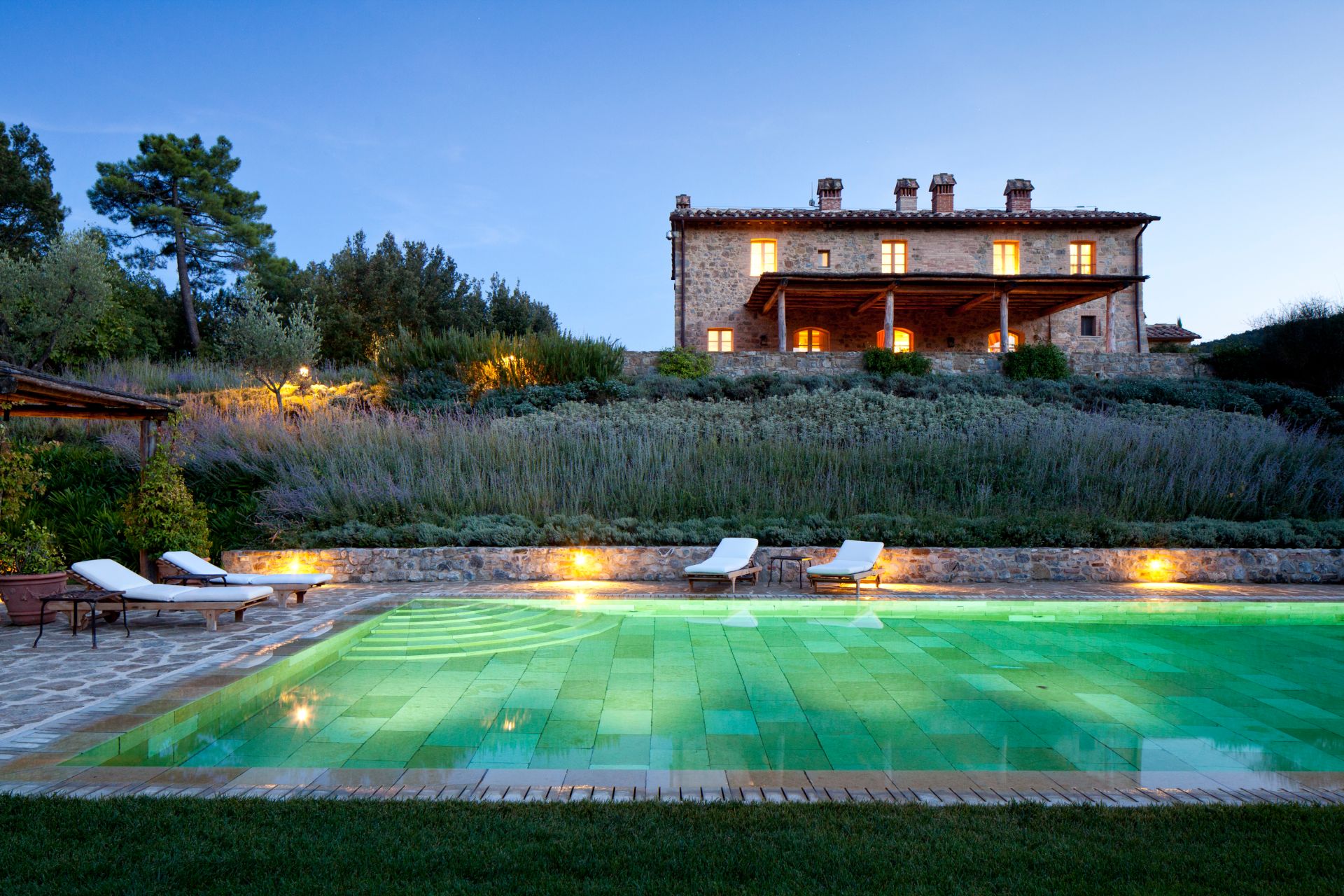 Kate Upton and Justin Verlander got married at the most beautiful Tuscany hotel. Click through to see the historic resort.
Courtesy Rosewood Castiglion del Bosco 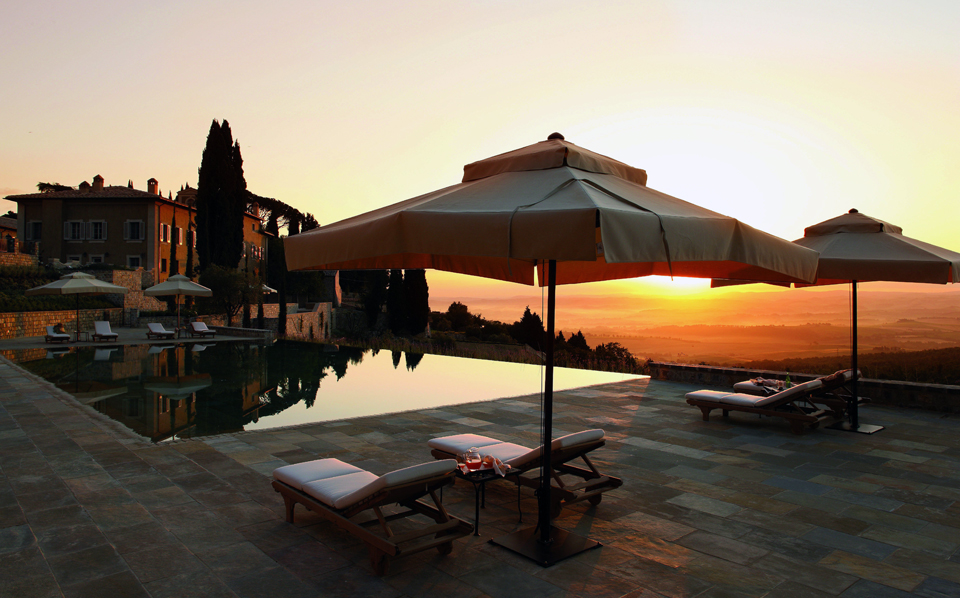 The couple went to Tuscany on one of their first vacations together.
Courtesy Rosewood Castiglion del Bosco 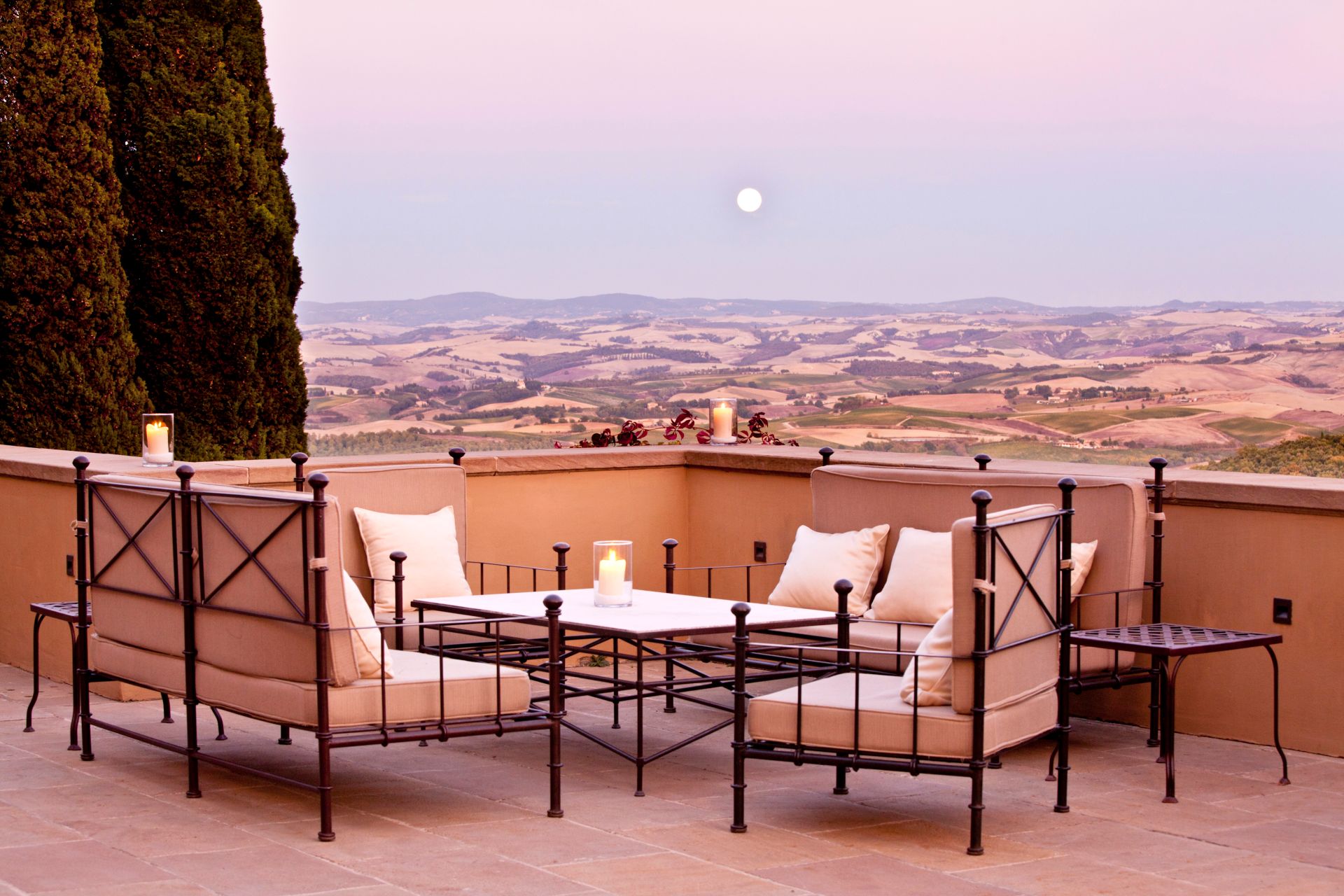 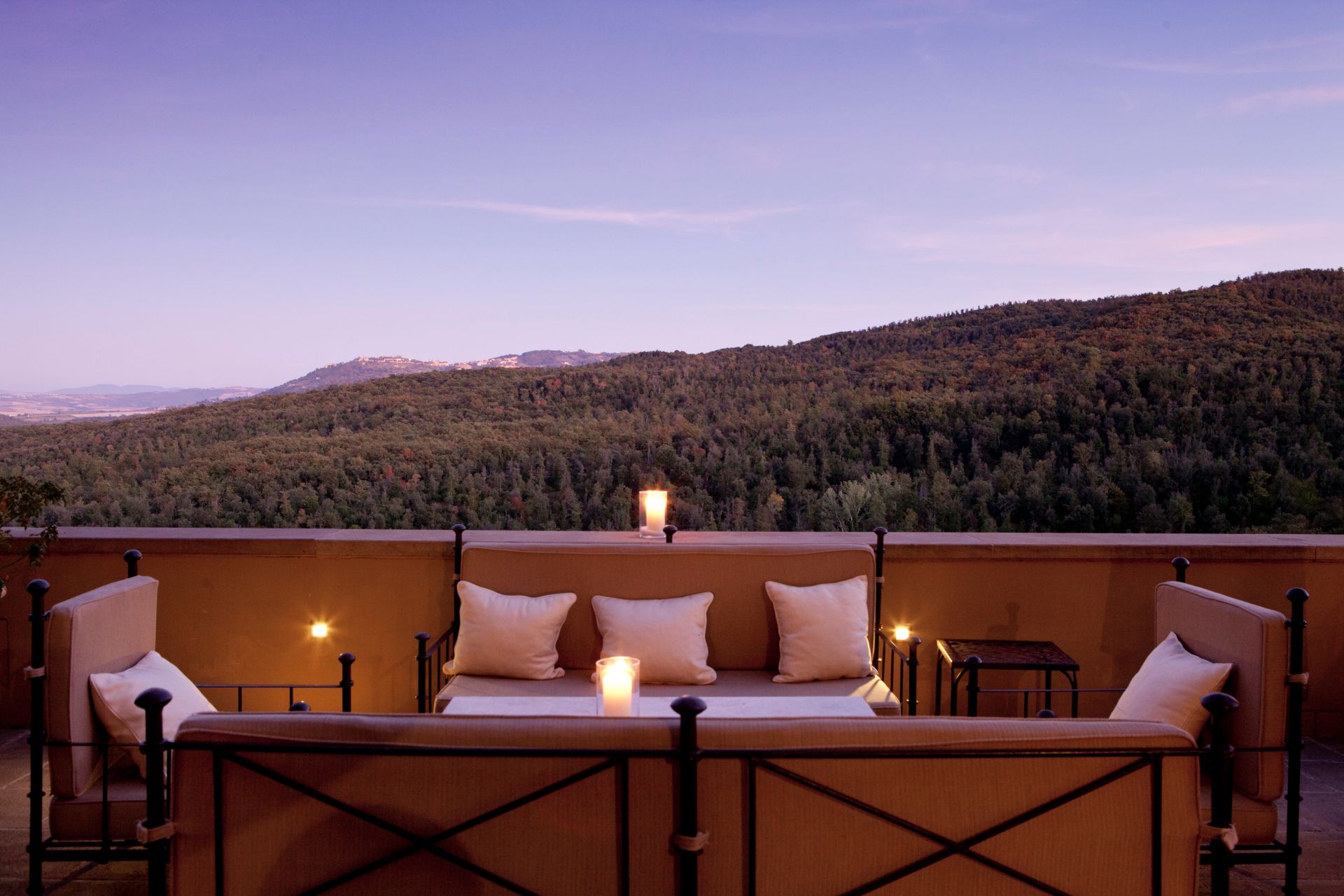 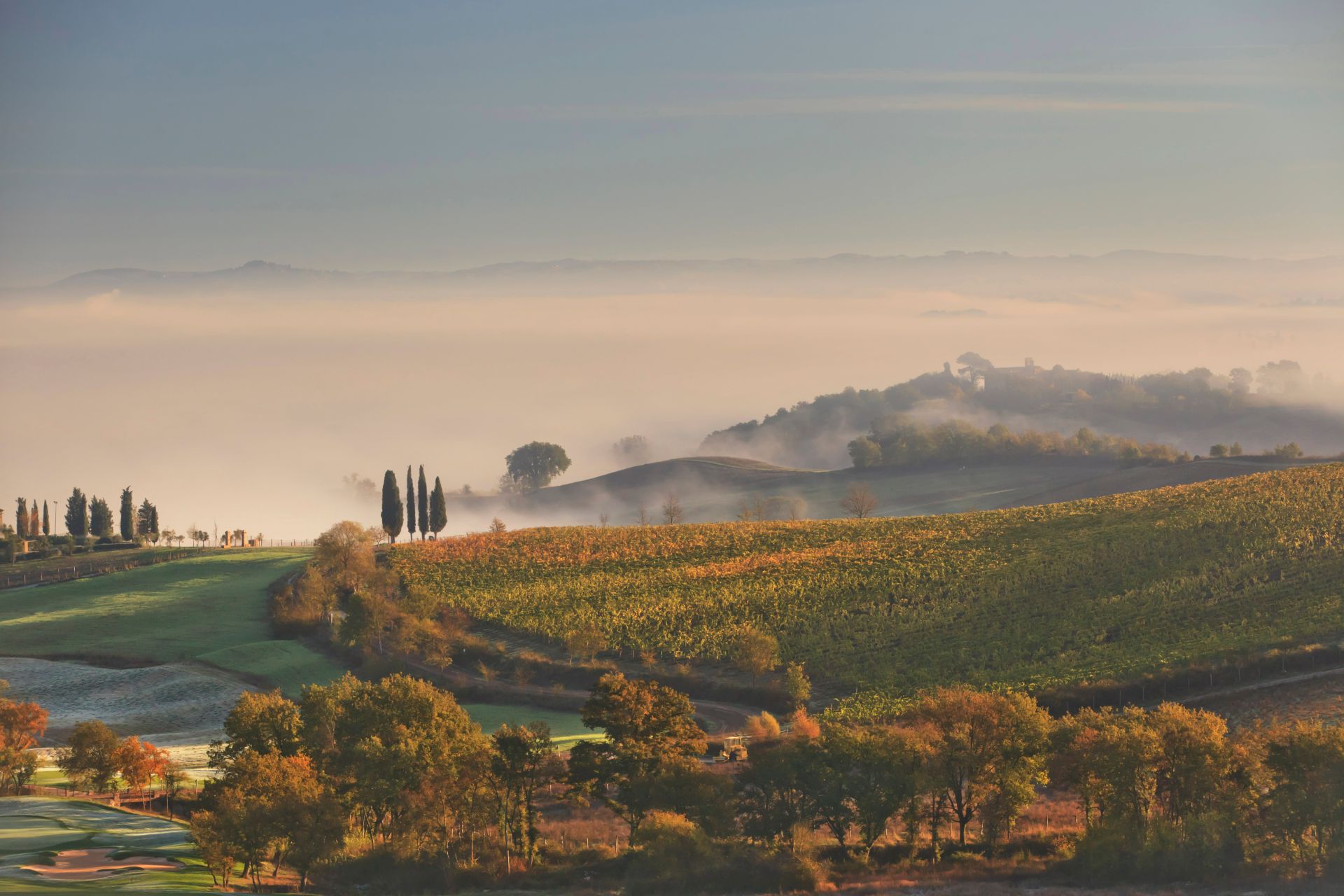 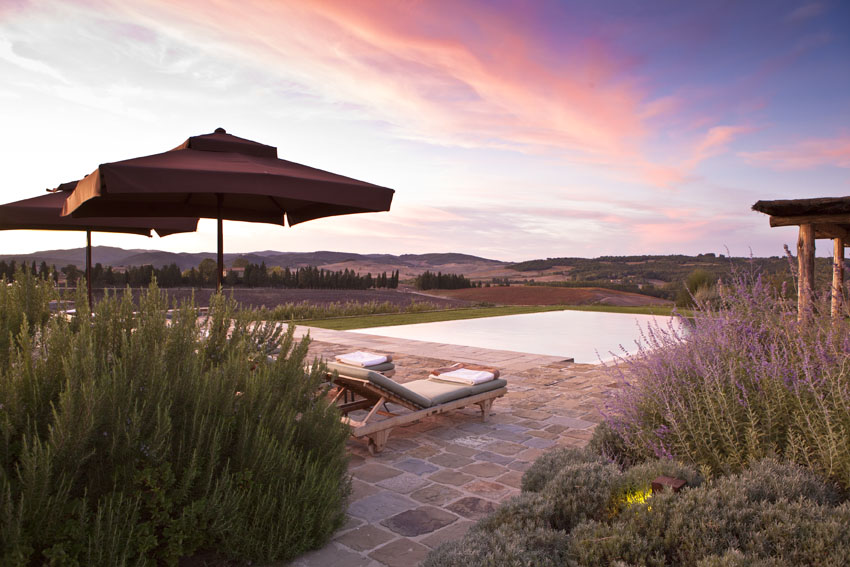 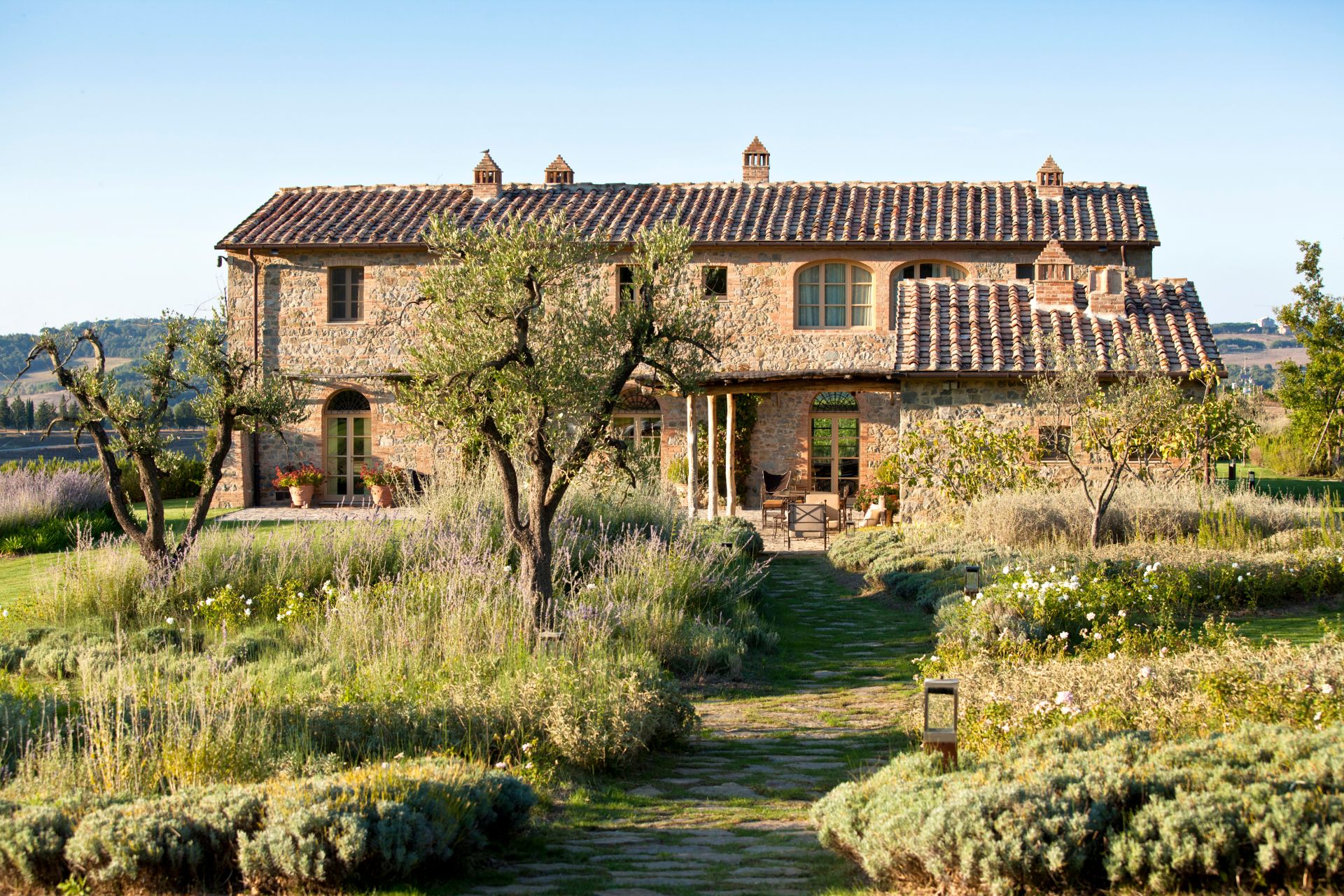 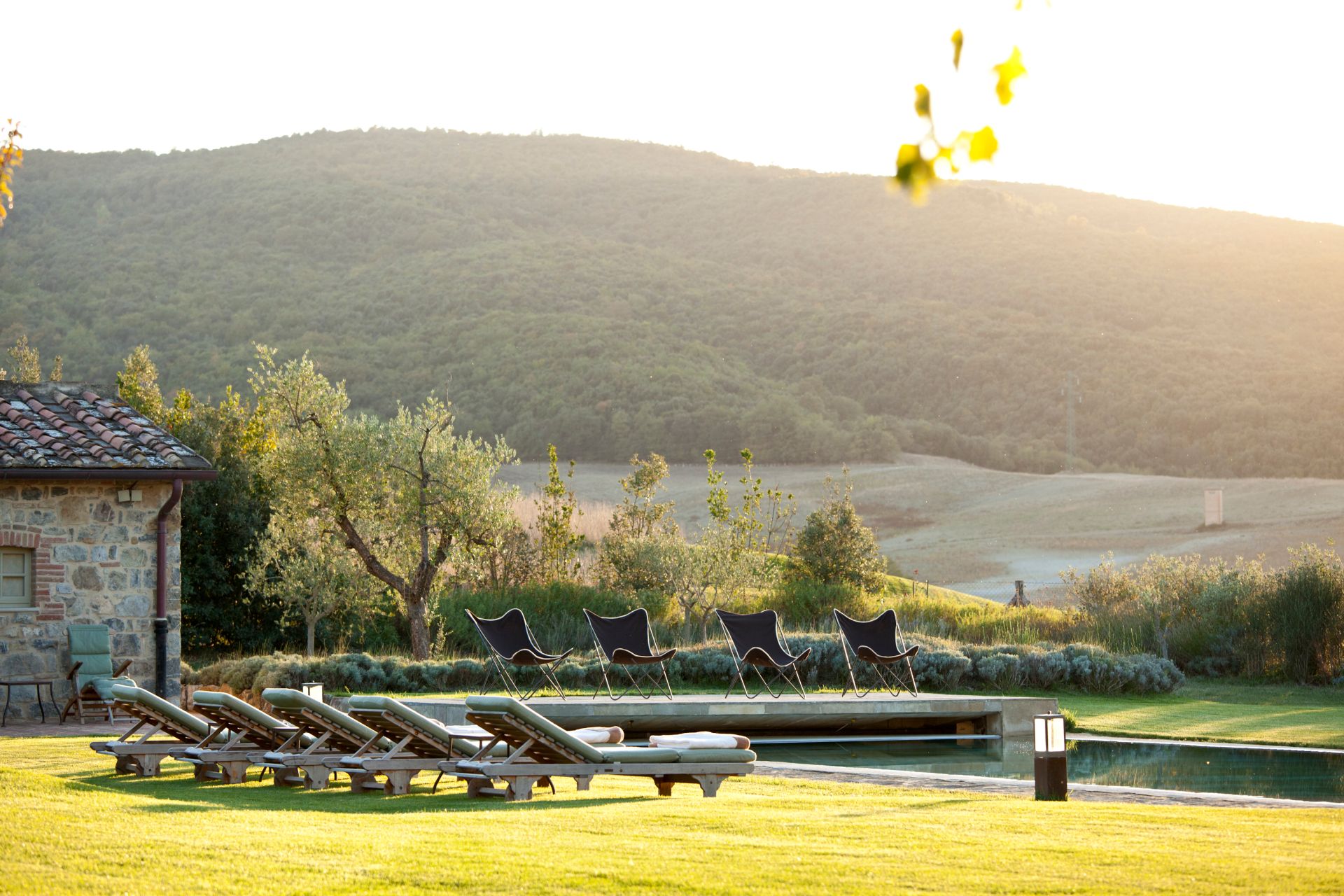 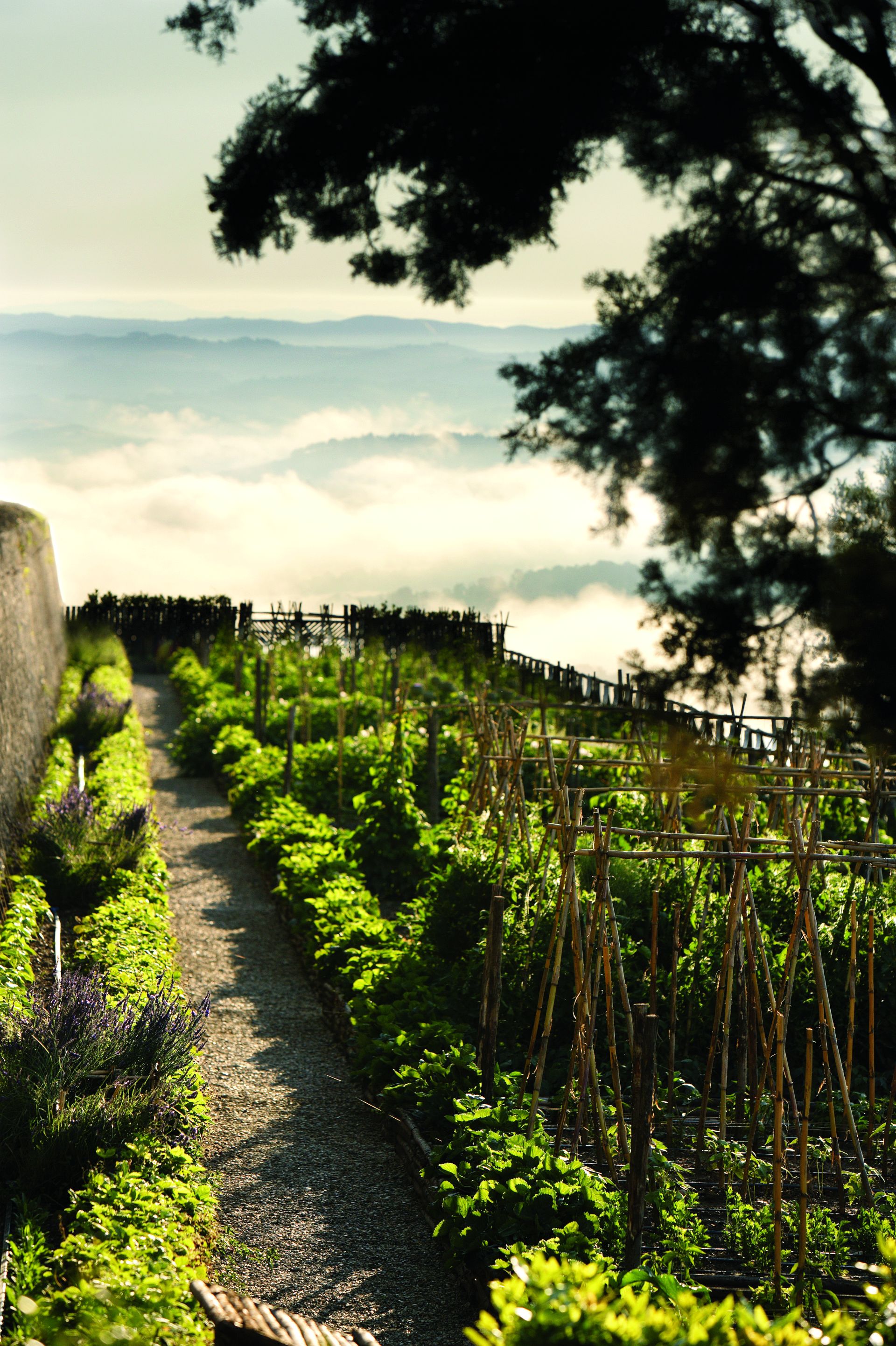 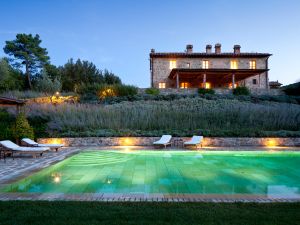 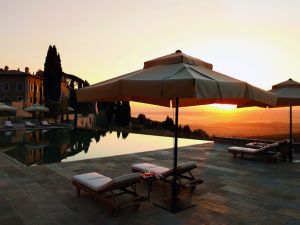 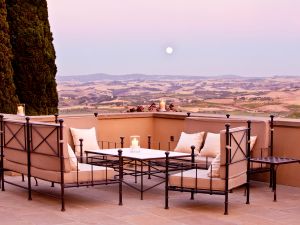 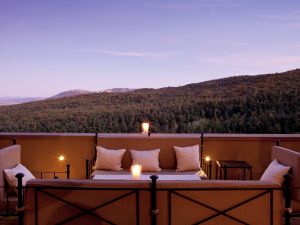 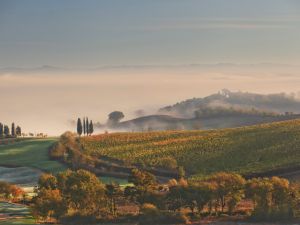 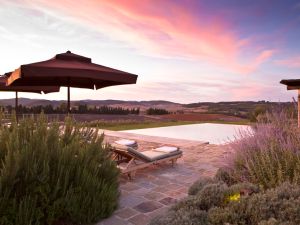 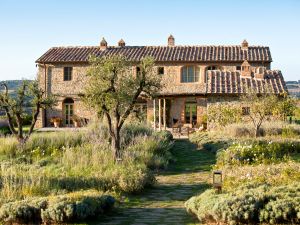 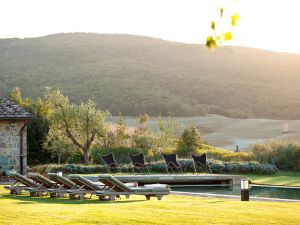 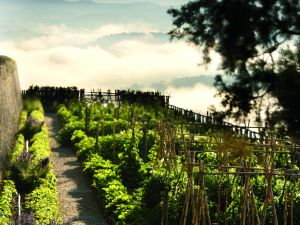 When Kate Upton and Justin Verlander married in a lavish Tuscan wedding in early November, they had more than just their nuptials to celebrate—Verlander had just won his first World Series championship with the Houston Astros mere days before.

In fact, the model and the baseball player were still in Los Angeles on November 2, for Game 7, despite many of their guests already having arrived in Italy. The couple did, of course, make it to their own wedding on November 4, which took place at the luxurious Rosewood Castiglion Del Bosco resort.

Justin and I are so excited to finally share our wedding details! Check them out on vogue.com ! Link in bio (📸 @ktmerry )

The couple, who began dating in 2014 and got engaged in 2016, decided on the location because Italy was one of the first places they vacationed together. They decided on the Rosewood Castiglion Del Bosco “because of its amazing history and incredible scenery,” Upton told Vogue.

The historic 800-year-old estate in Tuscany is made up of ancient castle ruins, a medieval church and a village known as the Borgo, according to the hotel’s site. The exclusive 5,000-acre property is composed of just 23 suites and 11 villas—all of the wedding guests were all able to stay at the dreamy resort.

The suites are decorated with antique furnishings as well as locally sourced pieces and adornments, while the opulent villas are actually restored 17th- and 18th-century farmhouses. Each has a private heated pool, terraces and gardens, and they range from three- to six bedrooms. The six-bedroom, two-story Villa Oddi even has a private screening room, tennis court and infinity pool.

So excited to share a few of our wedding photos with you! What a crazy few days it was… from World Series champs straight to a Tuscan wedding. Couldn’t have scripted it any better! Check out the rest of the photos at Vogue.com #wedding #italy #tuscany #beautiful

The hotel is home to the only private golf club in Italy; guests can also enjoy the spa, cooking school, vineyards and winery that are on the property.

The actual ceremony was set up overlooking a special garden at the resort; it was “the first time the property had ever held a ceremony in this location,” Upton said. An entire greenhouse was built for the reception, near medieval castle ruins, with “lots of chandeliers, candles, and flowers,” Upton said, adding that her “favorite touch was the blue and white plates, which gave it a pop of color.”

Upton surprised her new husband with a special fireworks display later in the night, before the pair jetted off for their honeymoon the following day—they headed to the south of Italy, for a trip to Puglia.