Kirsten Dunst wants out of her longtime New York loft. The actress has been trying to sell her co-op at 477 Washington Street since February, but it doesn’t seem like the unit has garnered a particular amount of interest.

Dunst originally stuck a $5 million price tag on loft, before cutting $500,000 off the ask just one month later. Alas, it would seem that didn’t help too much, as she subsequently took the listing off the market altogether in August this year.

The apartment just returned to market, and while the $4.5 million ask hasn’t changed, the boho chic two-bedroom, 1.5-bathroom space is now offered as a $12,500 a month rental, too.

It appears that the actress, who is engaged to her Fargo co-star Jesse Plemons, hasn’t lived in the loft for some time—she also listed the unit as a rental back in 2014, at the very same price.

Considering she has owned the unit for a decade, maybe she’s just ready for something new—Dunst paid $3.09 million for the apartment way back in 2007, when the building was still known as 533 Canal.

She gut renovated the top-floor residence, which is full of vintage-y downtown charm, including exposed brick walls, arched windows and 11-foot ceilings.

The windowed kitchen is equipped with marble countertops and is adjacent to a dining area, per the listing shared by Douglas Elliman brokers Jared Seligman and Evan Danzig. The  master suite has a newly renovated en-suite bathroom with a vintage claw foot soaking tub and separate shower.

Maybe now that Dunst is engaged, she and Plemons are in the market for a larger New York home. She is, however, hanging on to her longtime Los Angeles abode, at least for now—it’s a 4,333-square-foot Toluca Lake property she bought in 2001 for $2.6 million. 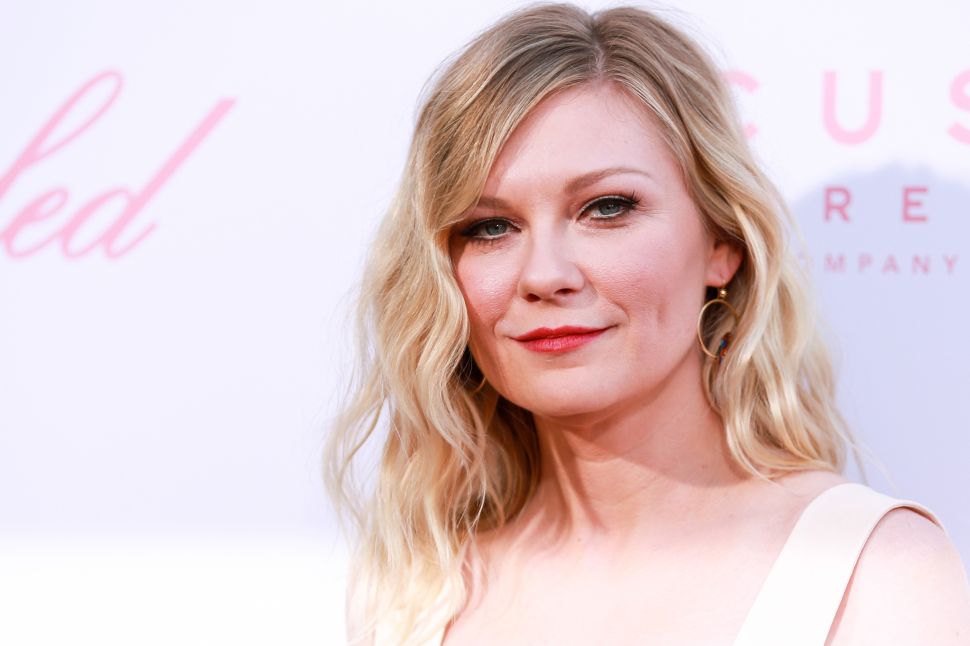