In 1984, singer Lee Greenwood first released his song “Proud to Be an American,” which resurfaced with great fanfare following the first Gulf War of 1991 and the stunning dispatch of Saddam Hussein from Kuwait. Today, politics and culture in America have become in some ways horribly distorted and demeaned. In this era of “fake news,” a phrase that would have pleased Hitler’s PR man Joseph Goebbels, truth has become not just a casualty. It is often non-relevant.

President Donald Trump is not responsible for this decline in American values and standards, but he surely has exploited it. Nor was presidential candidate Hillary Clinton antiseptically clean either. Indeed, both the Republican and Democratic parties have a shared responsibility in contributing to this erosion in American politics along with more than occasional disregard for truth and fact. Decency and decorum are also casualties.

One can argue that this decay began during the Vietnam War. Before the 1964 August Tonkin Gulf incident, which President Lyndon Johnson used to provoke a dramatic escalation in that conflict, about three-quarters of all Americans trusted government and believed that the future would be better for successive generations. The American Dream was well and alive. Today, the reverse is true. About three-quarters of Americans today no longer trust the government nor believe that future generations will be better off.

The litany of reasons for this dramatic decline of trust in government is obvious from the effects of Watergate to the second Iraq War and the election of this president. That income inequality has become so profound is a further symptom of what a former president was wrongly accused of calling an “American malaise.” The election of Alabama’s next senator underscores why it is now sad to be an American.

The shame is this. No matter who wins, Roy Moore was supported by a majority of the Republican Party, including the president, on the grounds that no Democratic candidate was acceptable. Under similar circumstances, the Democrats would have probably done the same.

Whether Moore was guilty of allegations of sexual harassment or not, his record of defiance as a judge and his views that Muslims should not be eligible to serve in Congress or that homosexuality is illegal should have barred him from elective office and certainly from becoming a member of the Senate. Fortunately, a few Republicans, including Alabama Senator Richard Shelby, showed backbone and refused to support someone supremely unfit for that office.

This downward spiral is not new. The anti-communism of the hysterical McCarthy years of the mid-1950s was a stain on decency. The mere accusal was equivalent to conviction and often loss of livelihood. Senator Al Franken has something in common there too. Will allegations of sexual harassment become the 21st century of “Are you or have you ever been a member of the Communist Party?”

That America’s standing globally is tainted and tarnished by its politics is also not new. Many outside the country have some justification in cynically observing American politics may make banana republics look good. One can be very critical of the last three presidents: Bill Clinton for his womanizing that today would have forced resignation; George W. Bush for mistakenly invading Iraq to democratize the Middle East; and Barack Obama for misplaying Iraq and Afghanistan and for intervening in Libya in 2011 precipitating civil war. But none of these presidents harbored ill-intentions for the country despite numerous failures in judgment.

Today, the current president’s intentions can be questioned. Whether or not he is guilty of allegations of past sexual harassment, his conduct clearly is not always presidential nor an example for America’s youth to follow. He avoids the truth on an industrial scale. And Mr. Trump’s support of Roy Moore is not simply a matter of bad taste.

Furthermore, where are the “lions” of Congress who stood up to Richard Nixon over Watergate? Aside from a handful of representatives, how much longer will our elected officials tolerate not merely the abuse of power but the despicable state and deterioration of American politics? Until that happens, if it does, it is sad to be an American. 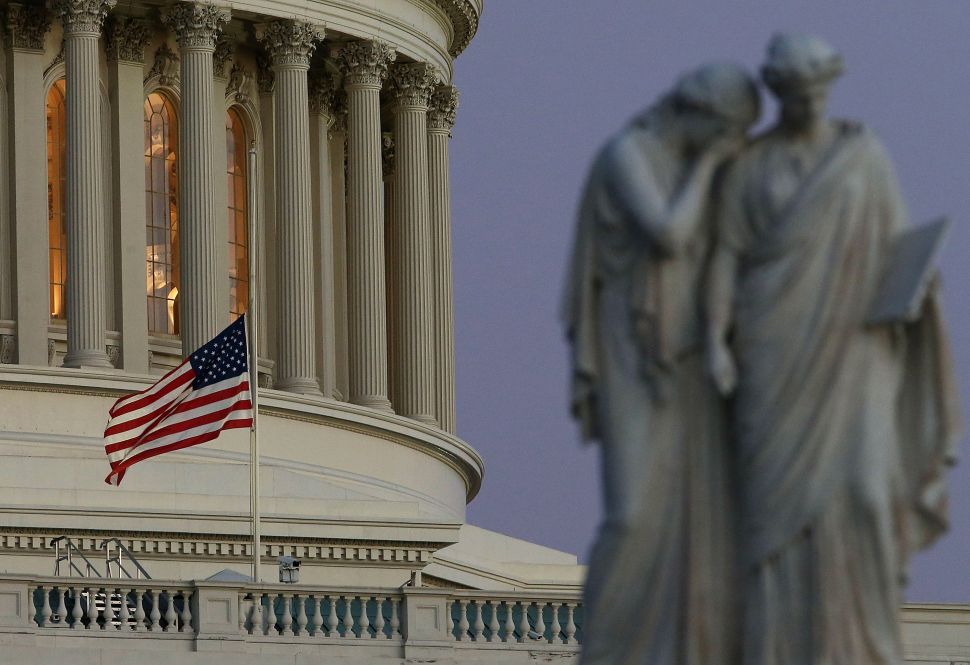