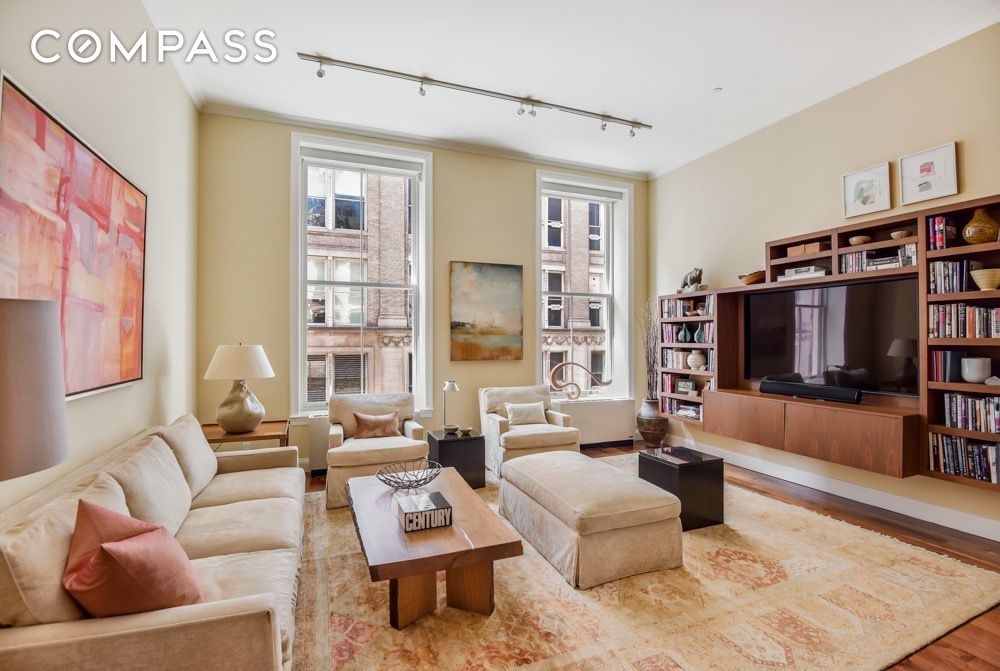 Laura Mercier just scooped up a new Flatiron condo. Click through to see inside.
Compass 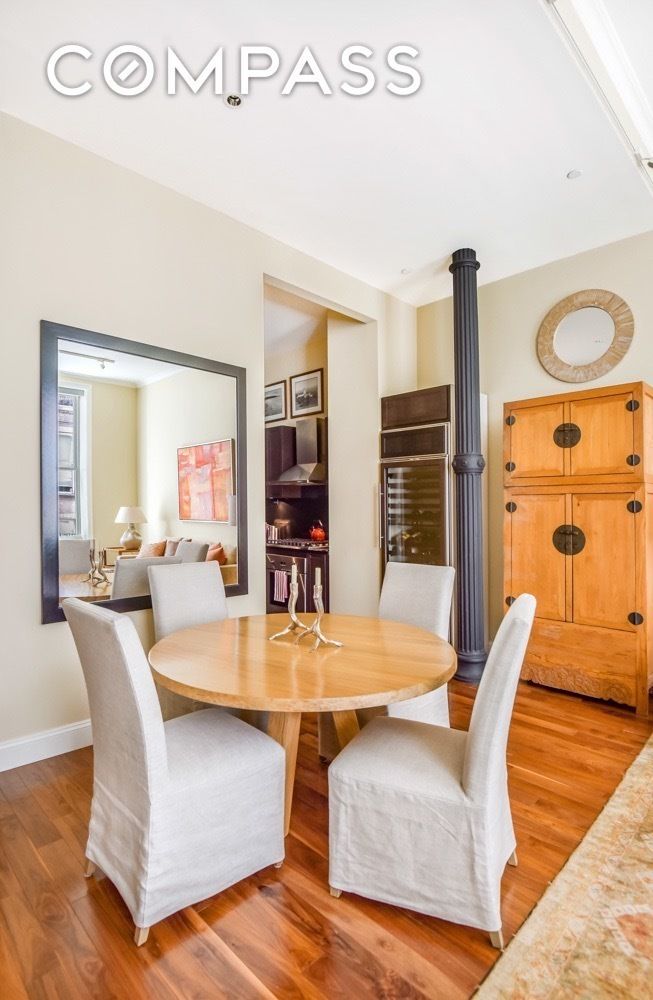 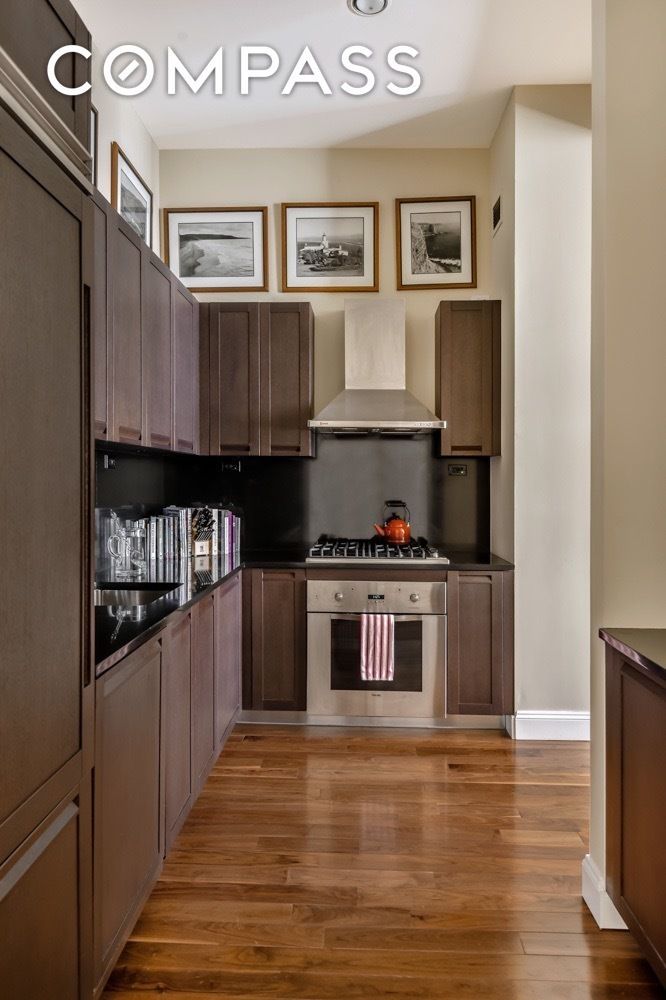 There are walnut floors throughout.
Compass 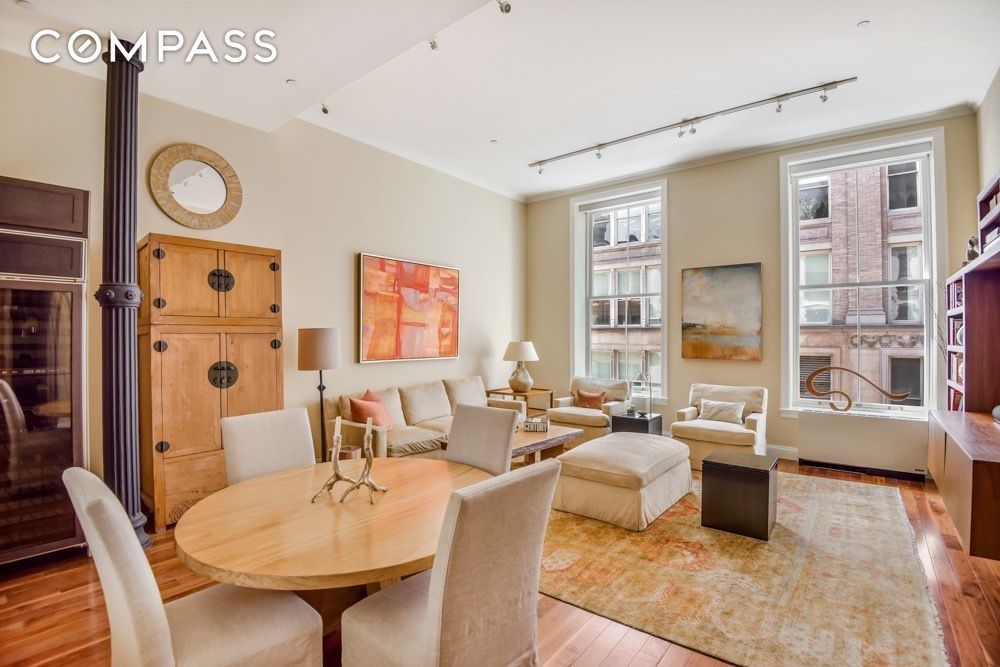 It's in 655 Sixth Avenue.
Compass
Advertisement 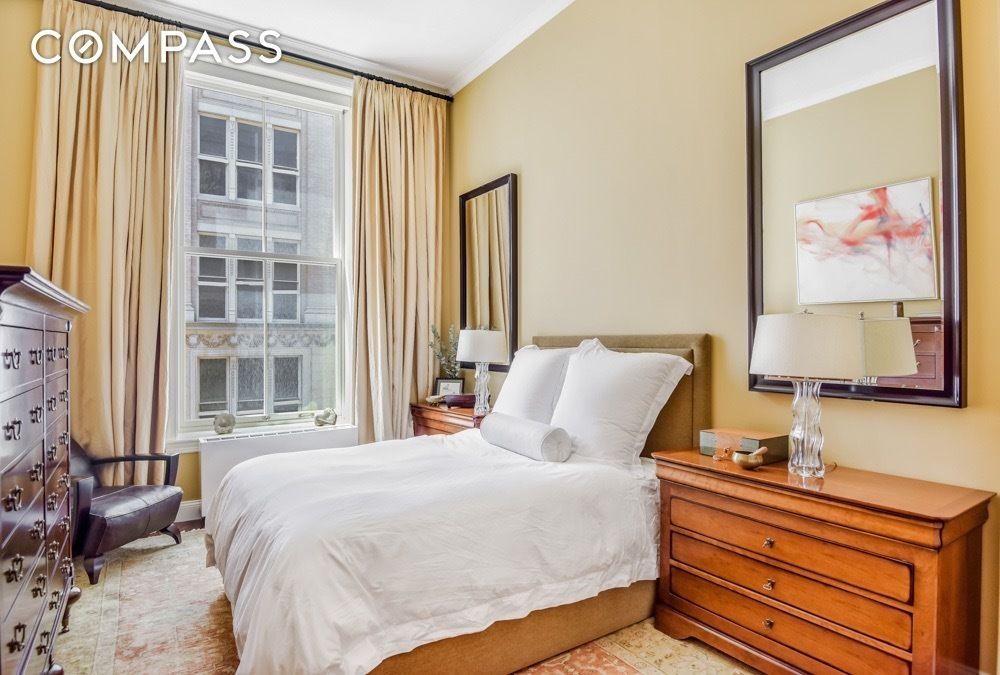 It's comprised of two bedrooms and two bathrooms.
Compass 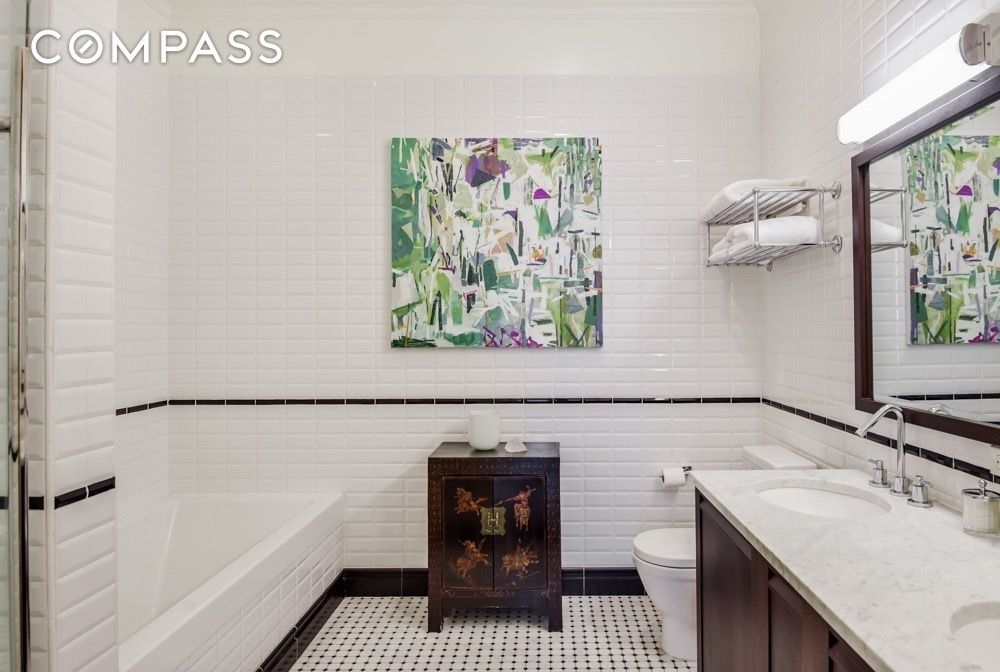 She paid $2.66 million for the unit.
Compass 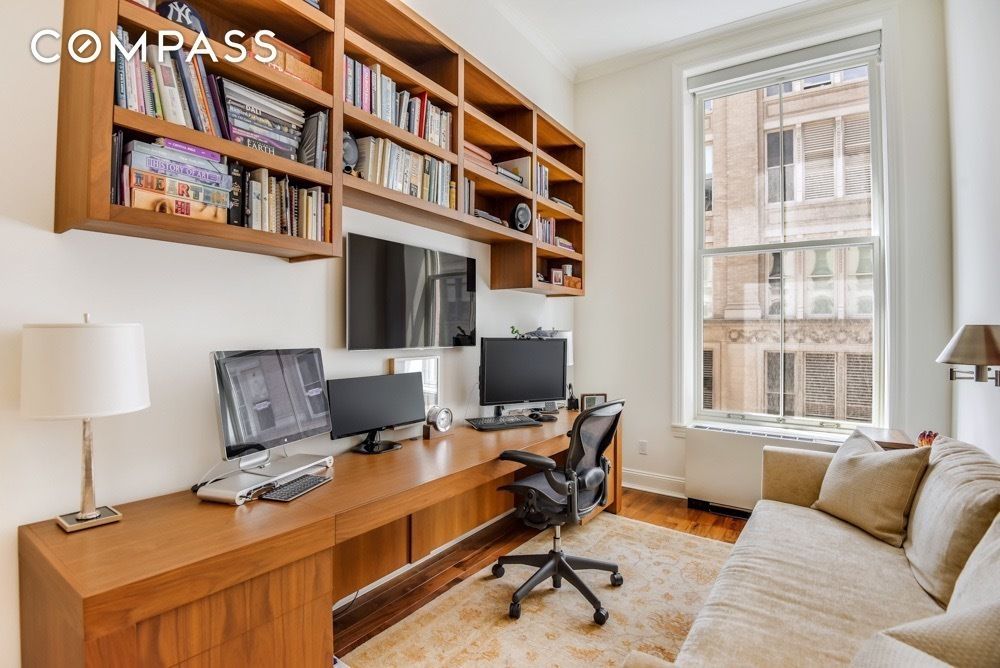 The apartment has custom built-ins.
Compass 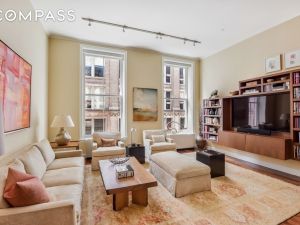 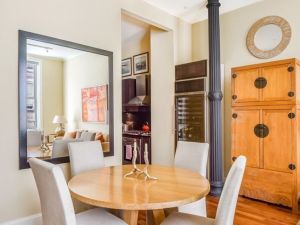 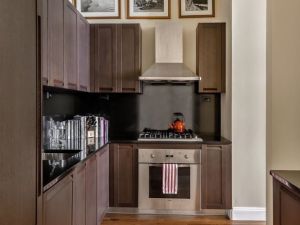 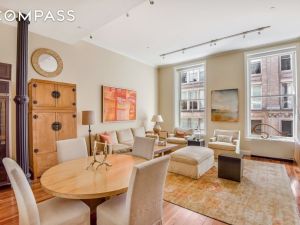 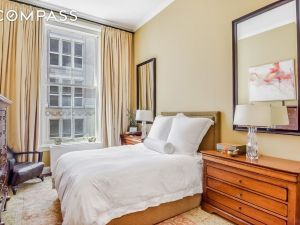 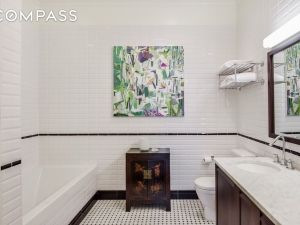 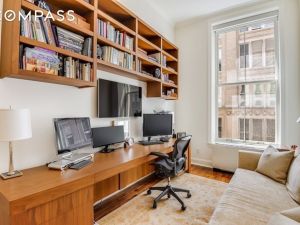 In July, Laura Mercier listed her Walker Tower apartment for sale, and shortly thereafter accepted an all-cash, $10.6 million offer for the condo.

Mercier cited wanting to spend more time in her native France, and less in the United States, as her reason for parting ways with the 2,148-square-foot unit at 212 West 18th Street. The makeup maven did, however, note that she planned on maintaining a New York presence, and was in the market for a smaller pied-à-terre.

The mogul didn’t waste any time—she recently scooped up a 1,346-square-foot condo at 655 Sixth Avenue, in the O’Neill Building, for which she paid $2.66 million.

The kitchen is a bit more compact than in Mercier’s previous apartment, but it is equipped with Viking appliances and a 150-bottle wine cooler.

The living room contains walnut built-in bookshelves and a media console, and the master suite includes a walk-in closet with custom cabinets, as well as a honeycomb marble tiled bathroom with a soaking tub and separate stall shower.

Mercier also managed to shave a tad off of the $2.83 million the apartment was listed for. While the cosmetics mogul is leaving behind the celeb-filled Walker Tower (reported residents include Cameron Diaz, Harrison Ford and Katie Holmes), her new building has a famous pedigree, too—Mariska Hargitay once owned the duplex penthouse.