The debate between hormonal contraceptives and risk of cancer has heightened in recent weeks; a Danish study published in the New England Journal of Medicine reported a higher risk of breast cancer for women who used oral birth control pills and IUDs (Intrauterine Devices) than those who did not. The results are difficult to digest, when compared to a previous study published by the Royal College of General Practitioners in June, which argued the benefits of hormonal contraceptives in reducing colorectal, endometrial, ovarian, lymphatic and hematopoietic cancers.

The British study somewhat aligned with the most recent research on the subject of breast cancer risk, stating that the “increased risk of breast and cervical cancer that was seen in current and recent users appeared to be lost within approximately 5 years of stopping oral contraception, with no evidence of either cancer recurring at increased risk in ever users with time.” The recently published Danish study argued that “the risk of breast cancer was higher among women who currently or recently used contemporary hormonal contraceptives than among women who had never used hormonal contraceptives,” although the perceived risk was extremely minor—approximately one in 7,690 per year.

The British study also concluded that “most women who choose to use oral contraceptives do not expose themselves to long-term cancer harms; instead, with some cancers, many women benefit from important reductions of risk that persist for many years after stopping,” while the Danish study did not take other types of cancer into consideration.

While neither study directly negates the other, they create a confusing rhetoric surrounding the risks of hormonal contraceptives for women evaluating their options; is such a small level of breast cancer risk a true cause for concern, and do the benefits of protection against other types of cancers outweigh the potential risks of breast cancer? Many doctors argue that risk varies by woman and her individual health.

In an op-ed for The New York Times, Dr. Aaron E. Carroll,  professor of pediatrics at Indiana University School of Medicine, penned the potential fallbacks of the Danish study due to its observational nature. “The data set didn’t allow for adjusting for some factors that could also be associated with breast cancer, like age at first menstruation; whether women breast-fed; whether they consumed alcohol and how much; whether they were physically active; and more. The study found only an association, and not causal proof you might obtain from a randomized controlled trial.”

What both studies do agree on is that the effect hormonal contraceptives play on breast cancer risk is rather trivial. Breast cancer risk can be influenced by a variety of factors, including smoking, obesity, starting menstruation early, not having children, and breastfeeding. Breast cancer also increases in women as they age naturally, regardless of these factors.

Not to mention, a woman is more likely to die during pregnancy than increase her risk of breast cancer while using contraceptives. According to the World Health Organization, approximately 830 women die from preventable causes related to pregnancy and childbirth every day, and 99 percent of those deaths occur in developing countries where access to contraceptives is limited. The health complications accompanying pregnancy severely dwarf the potential health complications of hormonal contraceptives, illustrating the unfortunate fact that although no method of birth control has been perfected, it simply isn’t worth it to toss out your birth control in fear of breast cancer. 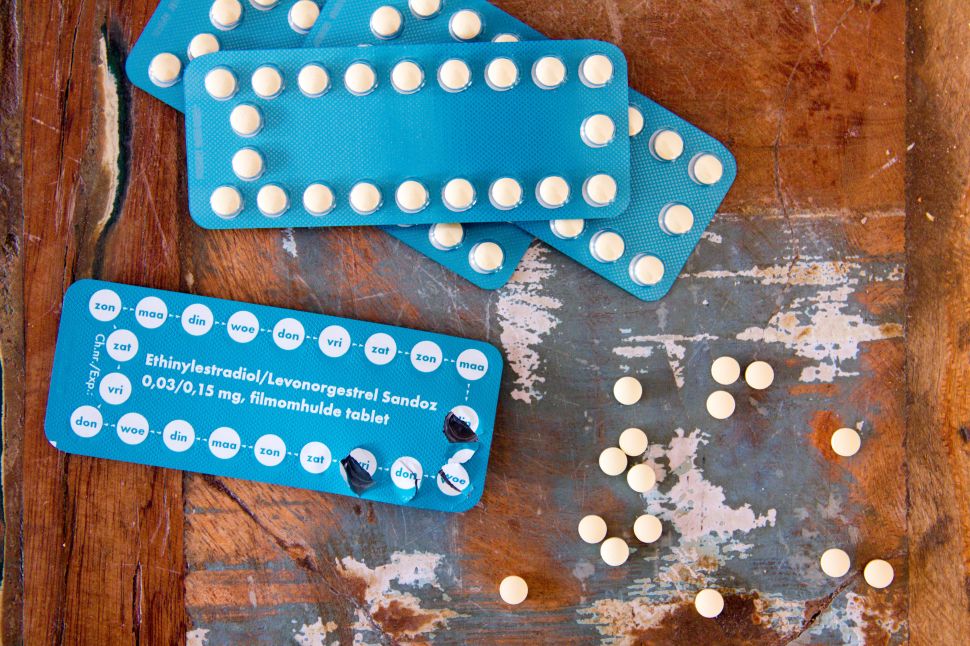