We can’t believe we typed that sentence either, but it’s true: The New York drinks company—which ironically produces only non-alcoholic iced tea and not your favorite cocktail—announced today that it’s rebranding as Long Blockchain Corp and shifting its focus to cryptocurrency. It’s also reserved the domain longblockchain.com.

The blockchain acts as a public, decentralized ledger for bitcoin transactions. It may not seem like that would matter much to a beverage chain, but Long Blockchain said in a press release that one of the technology’s main applications is supply chain verification for consumer goods. Other benefits include smarter financial settlements and faster access to medical records.

Long Blockchain said it’s exploring scalable opportunities in all of these areas, even though it hasn’t entered into agreements with any companies yet.

“We view advances in blockchain technology as a once-in-a-generation opportunity, and have made the decision to pivot our business strategy in order to pursue opportunities in this evolving industry,” Long Blockchain CEO Philip Thomas said in the release. “We are pursuing our new direction in a thoughtful and deliberate manner.”

But fear not, iced tea lovers: Long Island Brand Beverages will still exist as a wholly owned subsidiary of the blockchain firm.

This isn’t the first time someone outside the bitcoin world has decided to join it: last month TechCrunch founder Michael Arrington launched a $100 million cryptocurrency fund. But no person or company has shifted its focus as radically as the iced tea maker.

Nasdaq treated the Long Blockchain news as an early Christmas present: shares in Long Island Iced Tea were up nearly 500 percent in pre-market trading. Things calmed down a little after the opening bell—Long Island Iced Tea stock is currently up 10 percent. The company said it planned to change its Nasdaq symbol to reflect its new direction.

Will the honeymoon last, or will investors sour on Long Blockchain’s new focus? We’re already thirsting for its first earnings report. 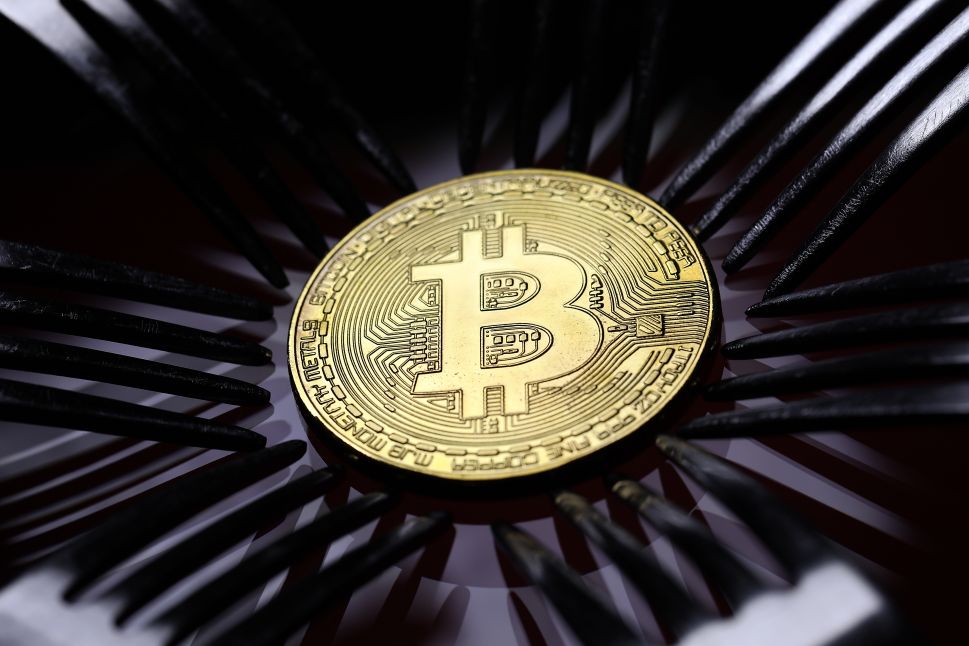