Pop star Lorde was scheduled to perform a concert in Tel Aviv, Israel, on June 5, but cancelled the tour date earlier this week amid organized protests from fan groups against artists performing in the country.

As part of her explanation, the singer released a statement (per the Jerusalem Post‘s Amy Spiro), writing, “i’ve received an overwhelming number of messages & letters and have had a lot of discussions with people holding many views, and i think the right decision at the time is to cancel the show.”

She added: “i pride myself on being an informed young citizen, and i have done a lot of reading and sought a lot of opinions before deciding to book a show in tel aviv, but i’m not proud to admit i didn’t make the right call on this one.”

Now, the Ambassador of Israel to New Zealand, Itzhak Gerberg, has requested a meeting with Lorde. In an open Facebook post, he wrote, “It is regrettable that you have cancelled your concert in Tel Aviv and have disappointed all your fans in Israel. Music is a wonderful language of tolerance and friendship, which brings people together.”

He continued: “Your concert in Israel could have spread the message that solutions come from constructive engagement that leads to compromise and cooperation. Music should unite not divide and your performance in Israel could have contributed to the spirit of hope and peace in the Middle East.”

Lorde originally cancelled the show after an open letter from fans on The Spinoff who are advocating a boycott of Israel. In their post, the group wrote, “A performance in Israel sends the wrong message. Playing in Tel Aviv will be seen as giving support to the policies of the Israeli government, even if you make no comment on the political situation. Such an effect cannot be undone by even the best intention and the best music.”

Gerberg’s goal in possibly meeting with Lorde is to “discuss Israel, its achievements and its role as the only democracy in the Middle East.” 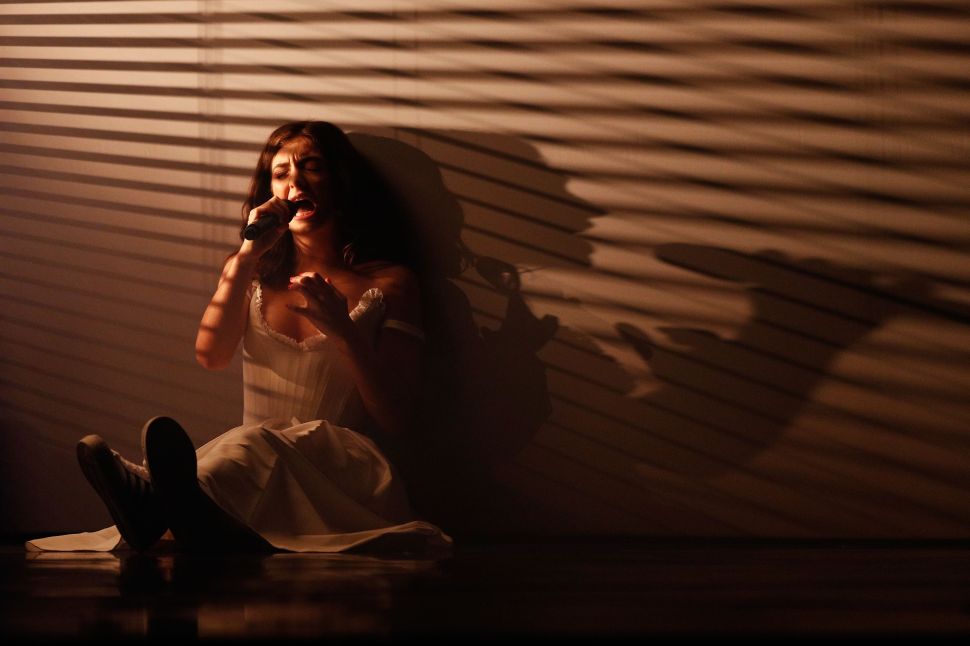