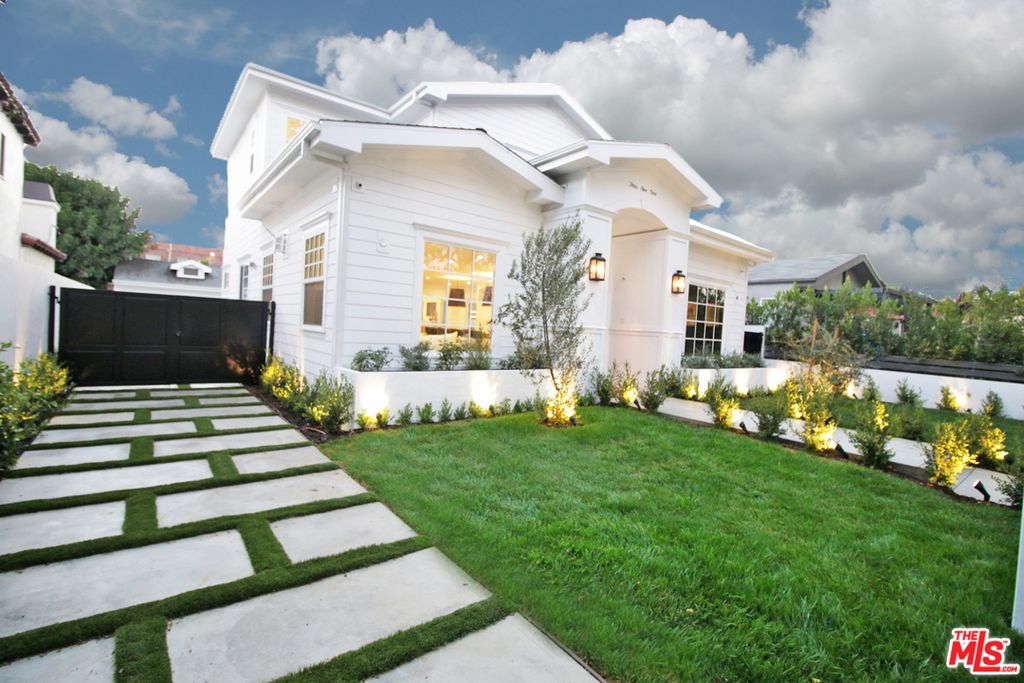 Margot Robbie bought her first home in Los Angeles earlier this year. Click through to see inside.
Keller Williams 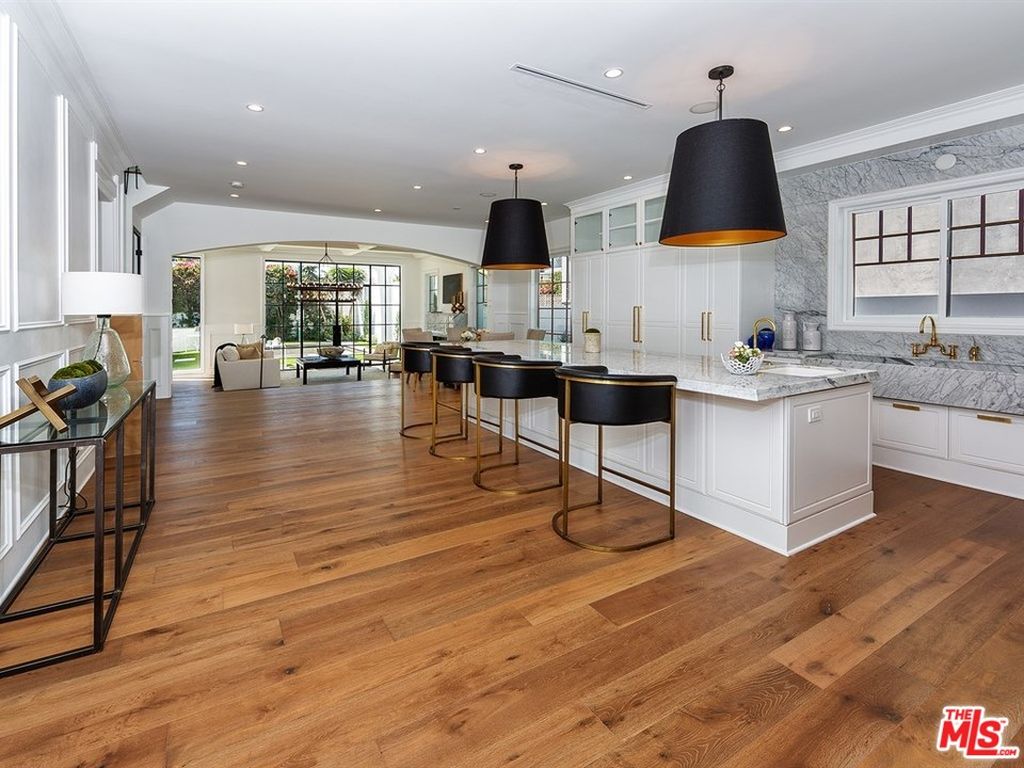 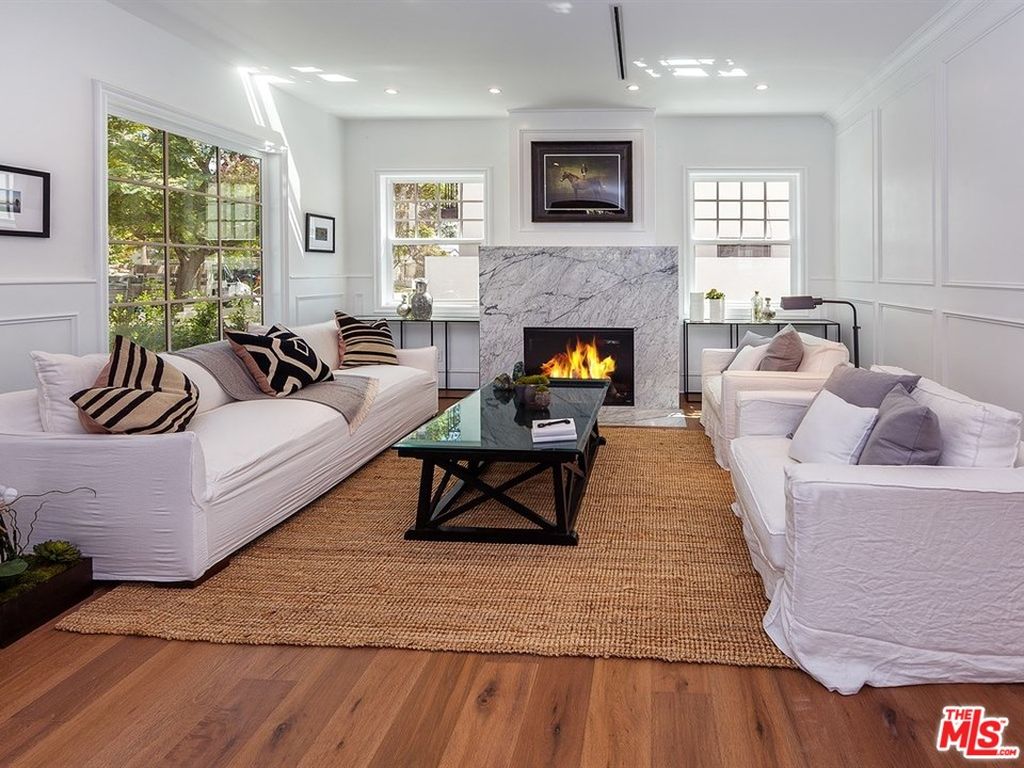 There's a marble fireplace in the living room.
Keller Williams 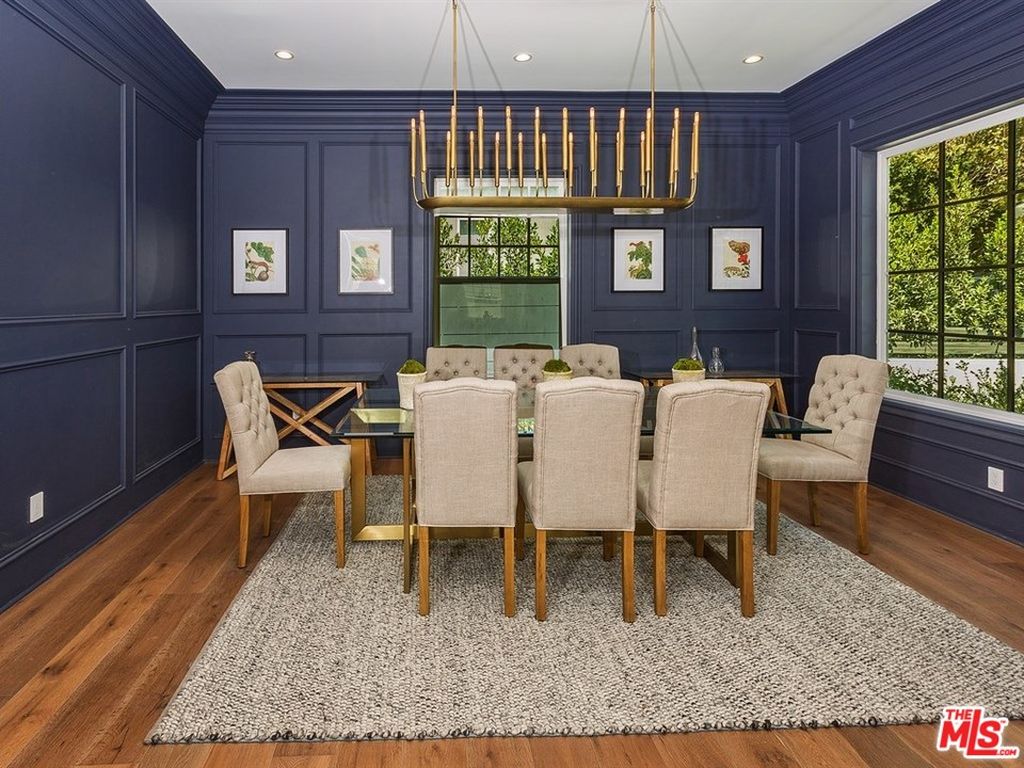 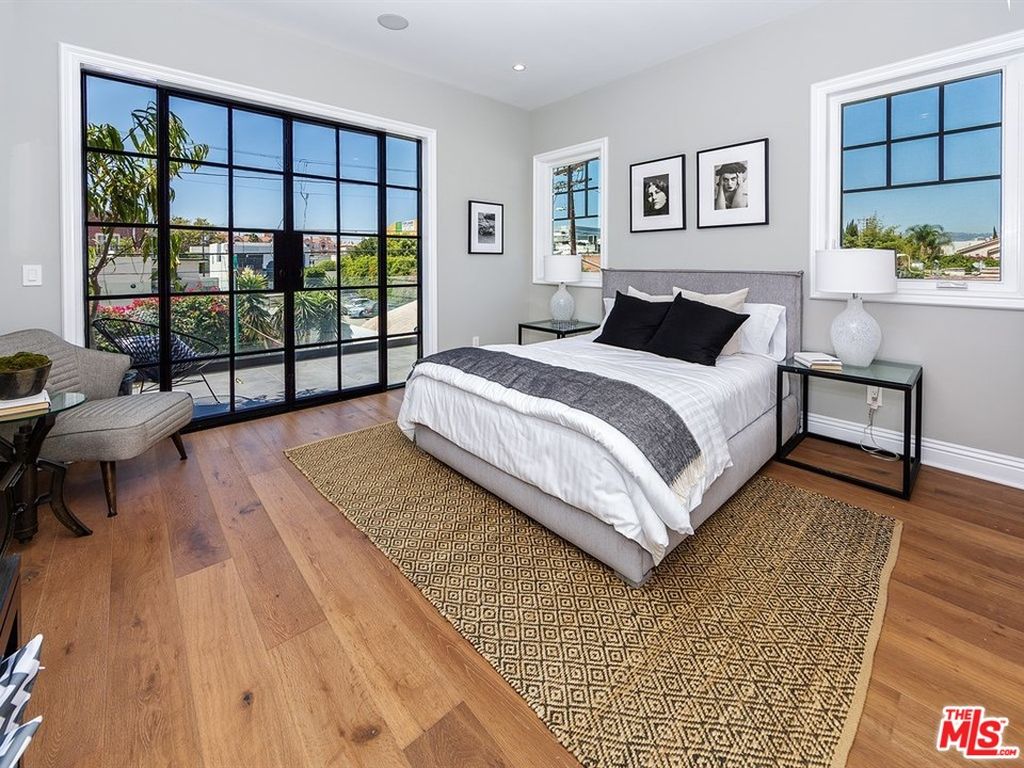 Robbie and Ackerley paid $2.73 million for the home.
Keller Williams 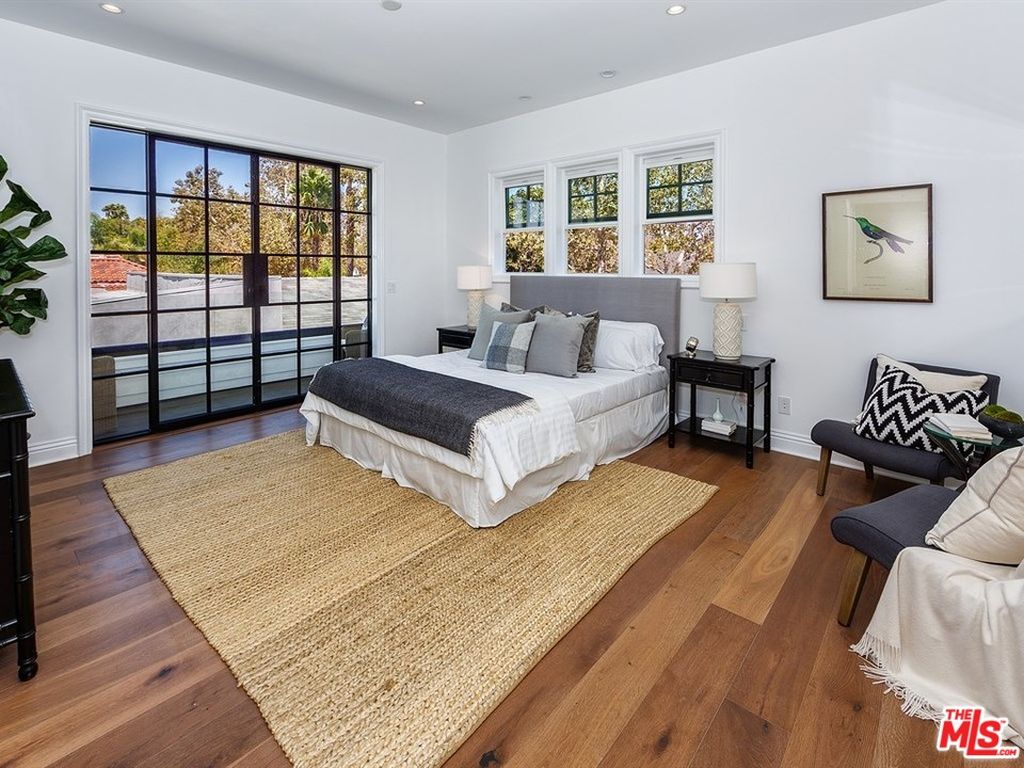 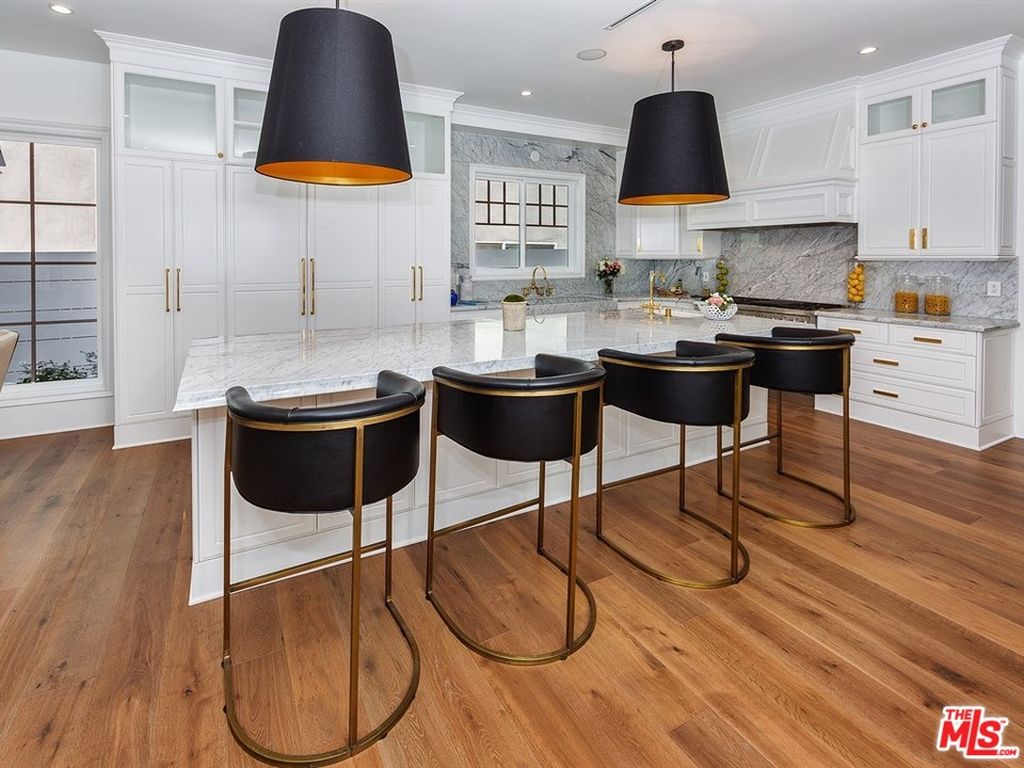 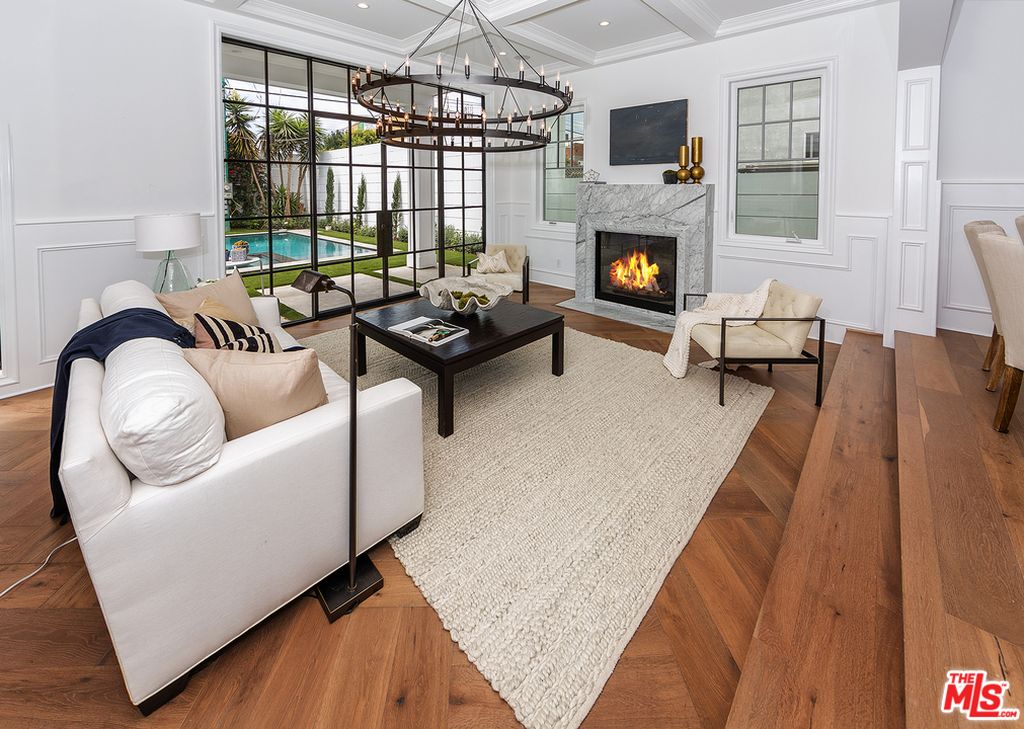 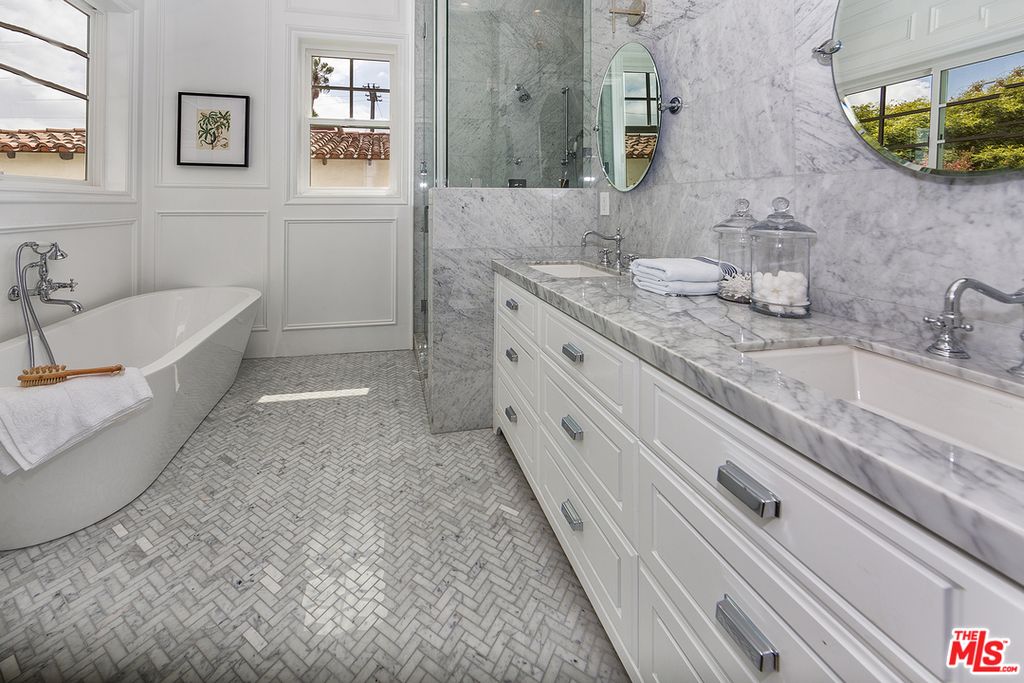 The new house was built in 2016.
Keller Williams 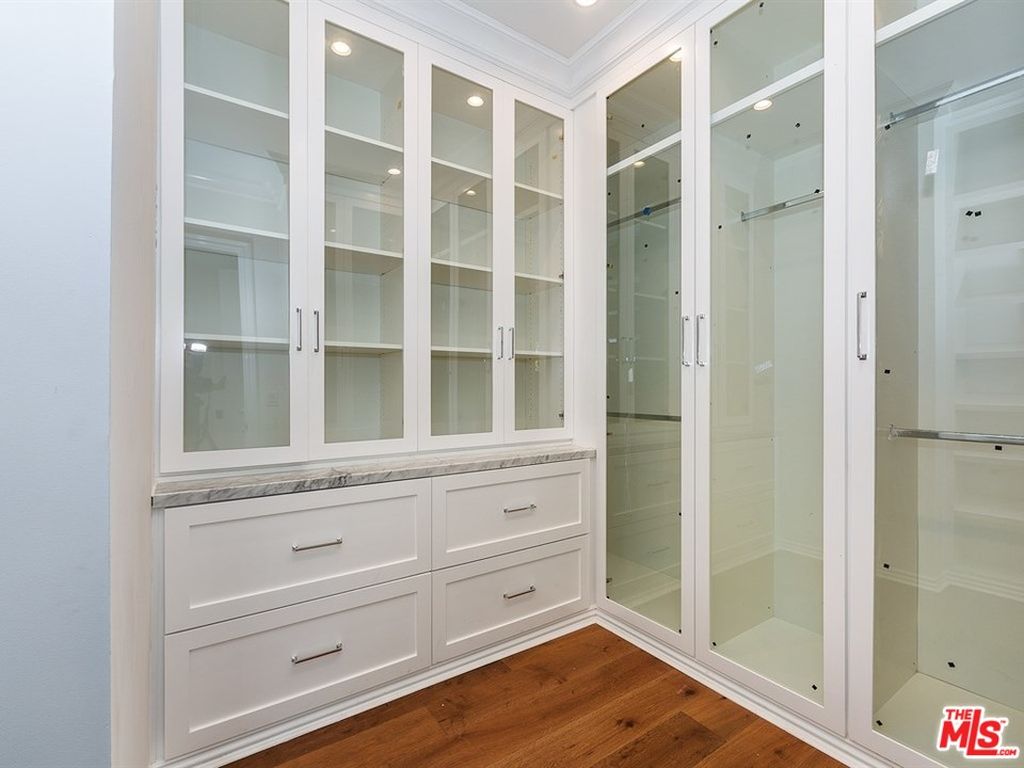 Brass and chrome fixtures are seen throughout the home.
Keller Williams
Advertisement 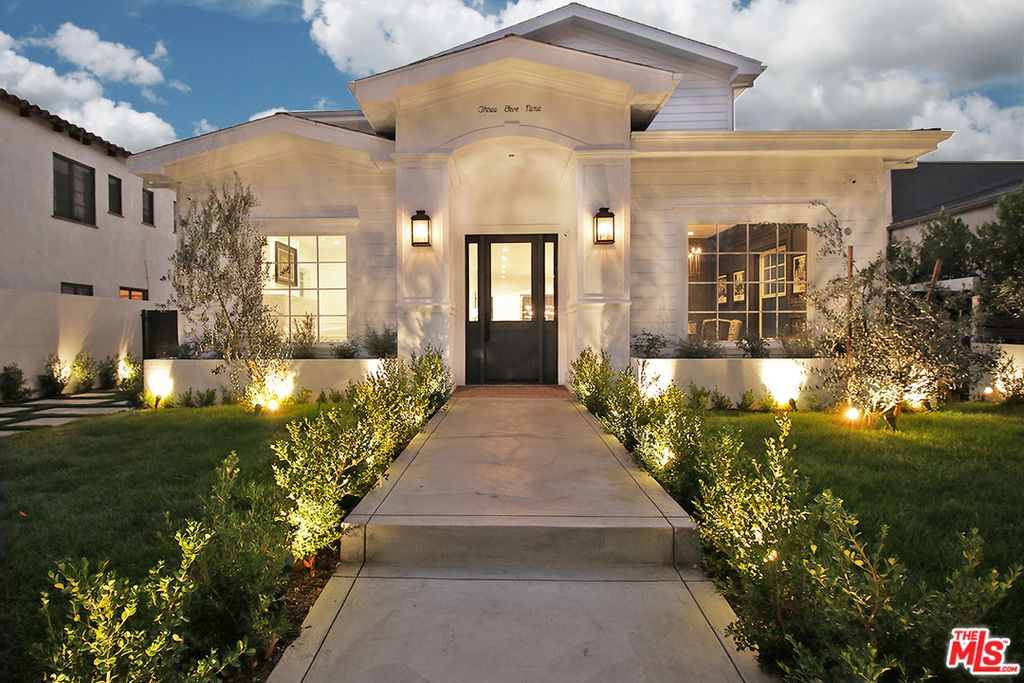 The home is hidden behind a gate.
Keller Williams 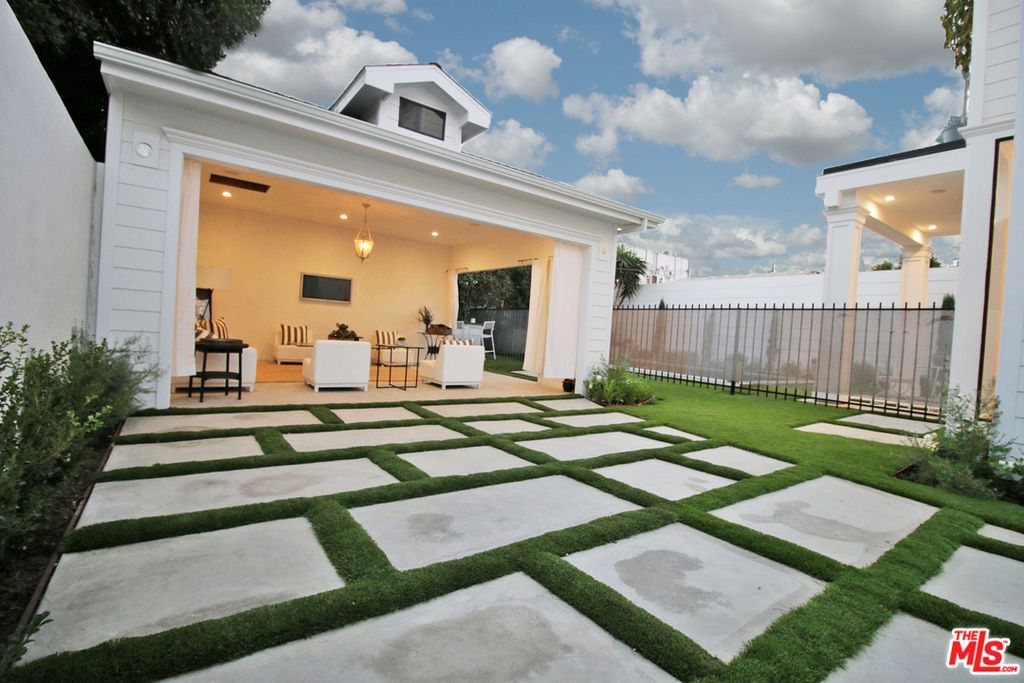 It's situated on 0.15 acres.
Keller Williams 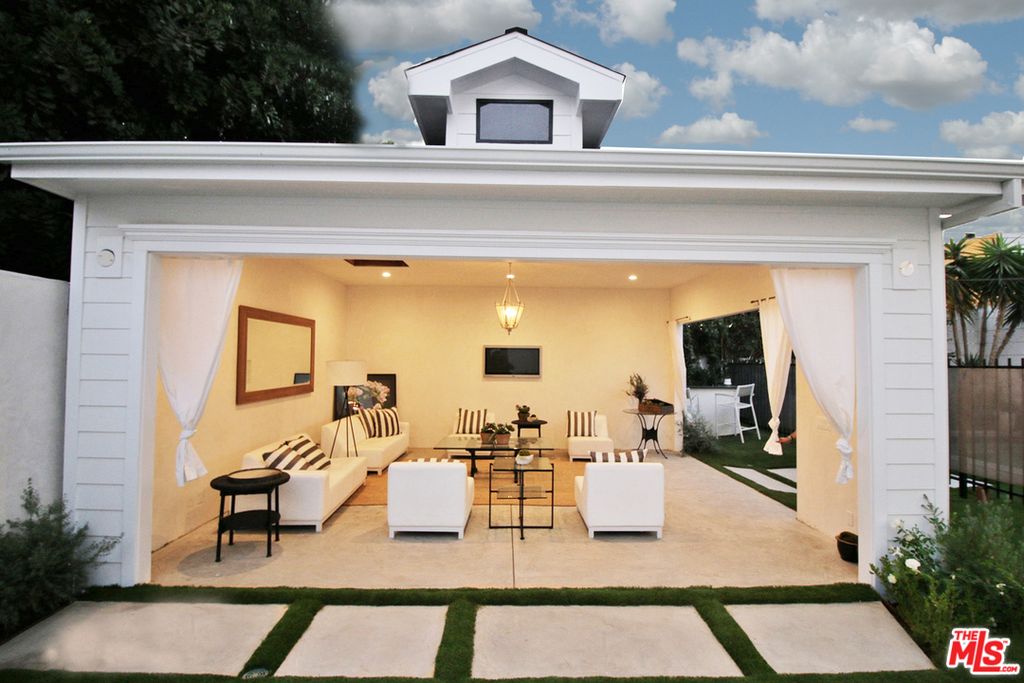 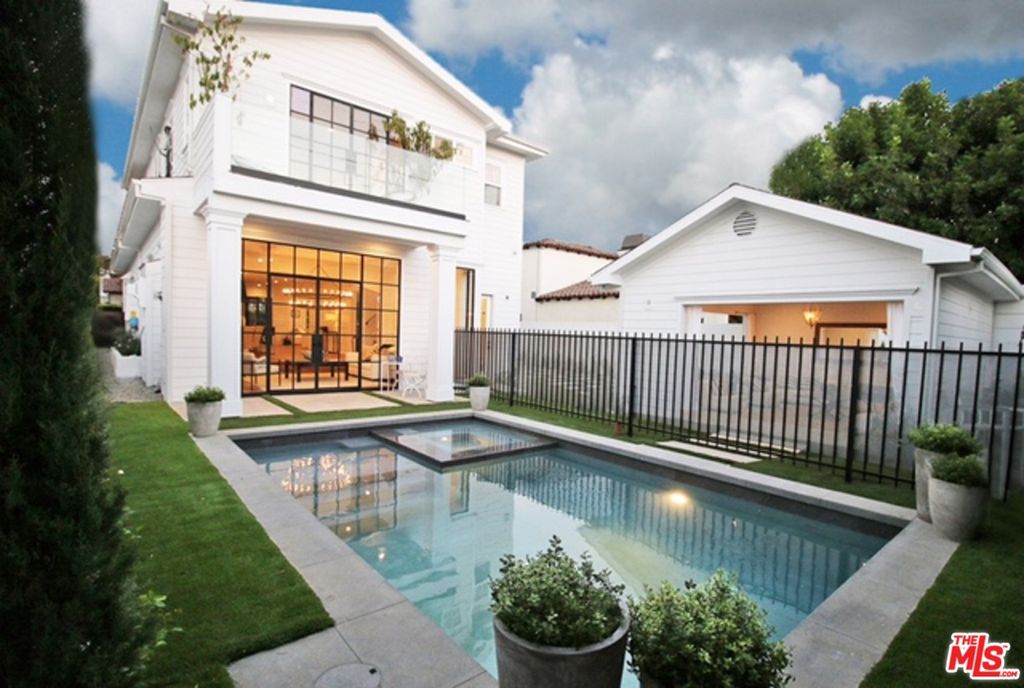 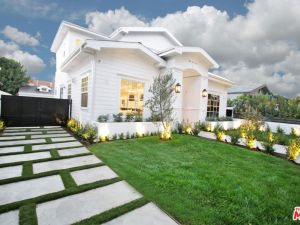 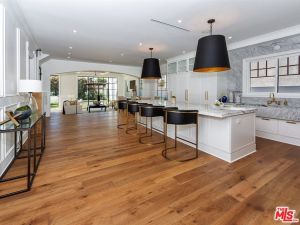 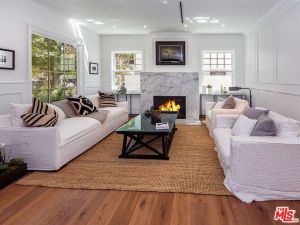 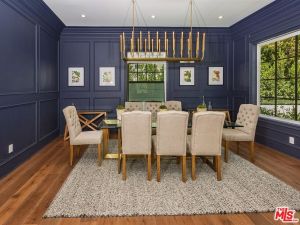 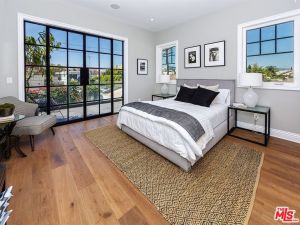 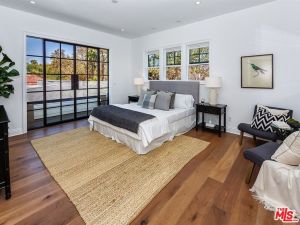 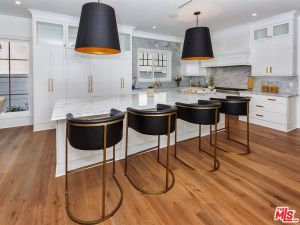 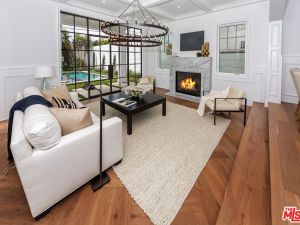 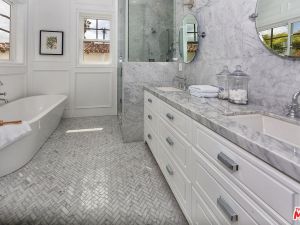 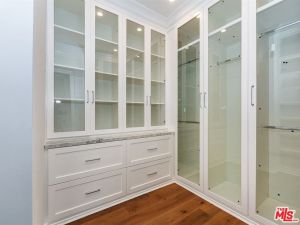 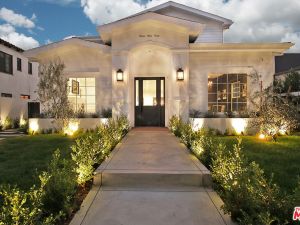 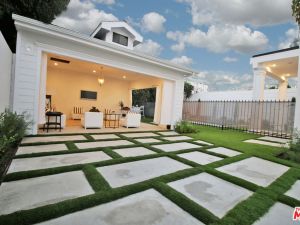 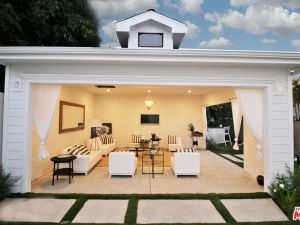 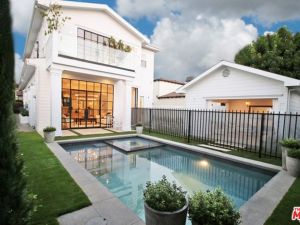 It turns out that I, Tonya star Margot Robbie discreetly picked up a brand-new Hancock Park home at the beginning of the year, and no one even noticed.

Then again, Robbie managed to pull off a secret wedding to Tom Ackerley in December 2016, so it’s not too surprising that she was able to buy a $2.73 million home in such a low-key manner. Robbie bought the five-bedroom, 5.5-bathroom home in January, according to WWD.

There are high ceilings throughout, and the “bistro-style” kitchen is equipped with stainless steel appliances and an oversized center island. The master suite has its own personal balcony, and there’s a “boutique-like” wine cellar in the 3,300-square-foot residence. There’s a pool, as well as a rather large cabana.

The listing also notes there’s a private dog/cat room that’s built in with a separate entry door, so perhaps that was especially enticing for Robbie and Ackerley—the pair adopted a puppy at the beginning of the year, and opted for a To Kill a Mockingbird-inspired moniker when naming the pup Boo Radley.

Robbie, however, isn’t fully committed to the West Coast just yet. The Australian-born actress, who was living in London until last year, recently told Stellar, “I still feel reluctant to call [Los Angeles] home.” Perhaps her first go at home ownership in the sunny city will help with that.