Last Friday, Maryland dispensaries began administering their first sales of medical marijuana. According to the Washington Post, over two hundred aspiring customers lined up outside of Potomac Holistics, Rockville’s first medical dispensary, on opening day for a chance to go home with the various cannabis elixirs, tablets, and flowers included in the dispensaries’ long-awaited shipment. In the opening days since the legislation passed after a five-year legislative standoff, demand boomed as supply dwindled, leading to long wait times and inflated prices.

Prices are expected to stabilize in coming months as more state-approved cannabis products arrive in Maryland. Additionally, the fledgling dispensaries will grow to accommodate more customers than just the pre-registered patients who arrived on opening days, as medical growers expand their crops to adapt to a rapidly growing market. Maryland’s medical marijuana bill passed in 2013, but the first crops weren’t planted until the fall of 2017. The years of delay are due in part to the fact that the initial bill only permitted the use of medical marijuana in academic facilities, and was later altered in 2014 to permit licensed doctors under specific conditions.

Among the eager customers that travelled hours to purchase medical cannabis products from Maryland’s new dispensaries were patients suffering from cancer, HIV/AIDS, chronic pain, and post-traumatic stress disorder (PTSD) to name a few. In Maryland, the law states that medical marijuana can be prescribed for cachexia, anorexia, wasting syndrome, severe pain, severe nausea, seizures, severe or persistent muscle spasms, glaucoma, PTSD and chronic pain—but it also includes a catch-all provision that allows doctors to prescribe patients the drug as long as they believe they are suffering severe pain. The qualifying conditions to receive a prescription vary heavily state by state, but Maryland’s relaxed take on qualifying conditions allows the perfect setup for the new market to thrive.

Medical marijuana’s ability to soothe chronic pain presents another exciting prospect for American public health, in addition to de-stigmatizing new and promising forms of treatment—a welcome alternative the prescription opioids that have catapulted the United States into a full-blown public health crisis. America’s rampant opioid epidemic, declared a public health emergency by President Donald Trump in October, has acquired such a lethal grip over the nation due to prescription opioids’ overwhelming prevalence in the medical community as a means to combat chronic pain and help patients cope post-surgery.

Morphine, oxycodone, and hydrocodone have been vehemently over prescribed by doctors within the past decade; according to the CDC, doctors prescribed a quarter of a billion pills nationwide in 2013. As the lethal chain of dependency evolves from prescription drug abuse to heroin and it’s even more deadly synthetic cousin, fentanyl, the death toll becomes more staggering. In 2015, 33,091 opioid overdose deaths in the United States, an average of 91 opioid overdose deaths each day. Luckily, medical marijuana is giving many patients a less-addictive option to help ease pain.

“I wouldn’t miss it,” said Walter Elliot, 60-year-old resident of Frostburg, Maryland, and sufferer of chronic back pain told The Washington Post. “I haven’t even smoked marijuana in 20 years or more, but you have to do something to help people get off the opioids.”

In 2014, the American Medical Association published a study comparing regional opioid deaths and the passage of medical marijuana laws with astounding findings; on average, passing a state medical cannabis law reduced opioid deaths by 24.8 percent. In addition to acting as an opioid replacement, medical cannabis can also be used to treat opioid addiction. A 2016 study surveying medical cannabis patients in Michigan reported a 64 percent decrease in opioid use after being introduced as an alternative treatment for chronic pain.

From the opioid epidemic to the general treatment of debilitating ailments and diseases, new attitudes surrounding the use of prescription drugs and medical cannabis are key: while one is overprescribed and the other is underproduced, quantity does not necessarily point to competency. Medical marijuana has been legalized in 29 states and DC, and will continue to expand as traditional prescription drugs cause more harm than good on the American public. 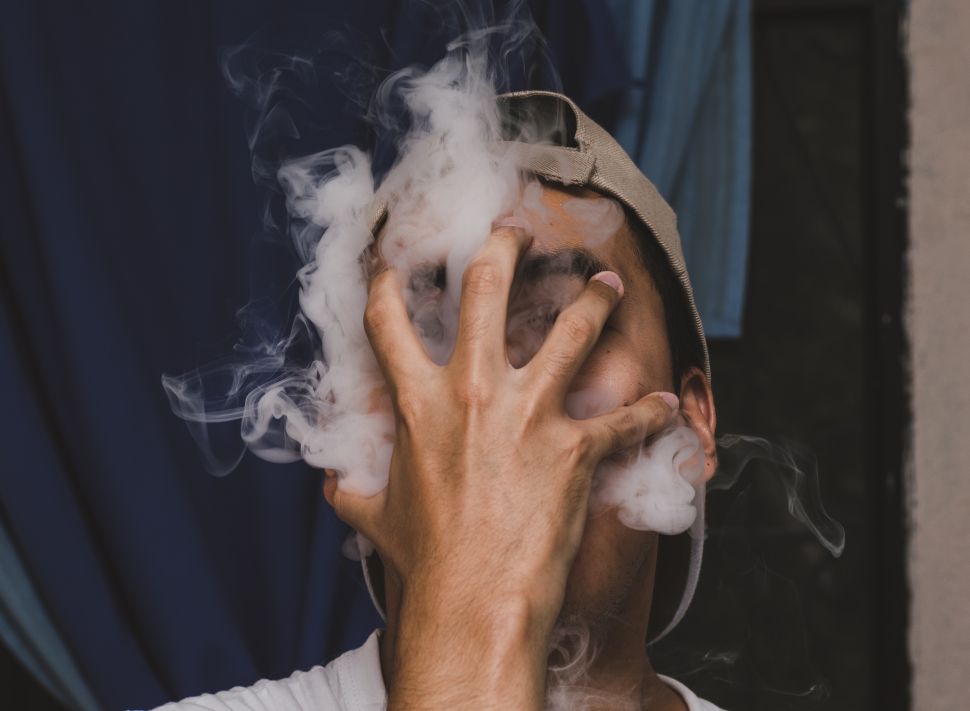