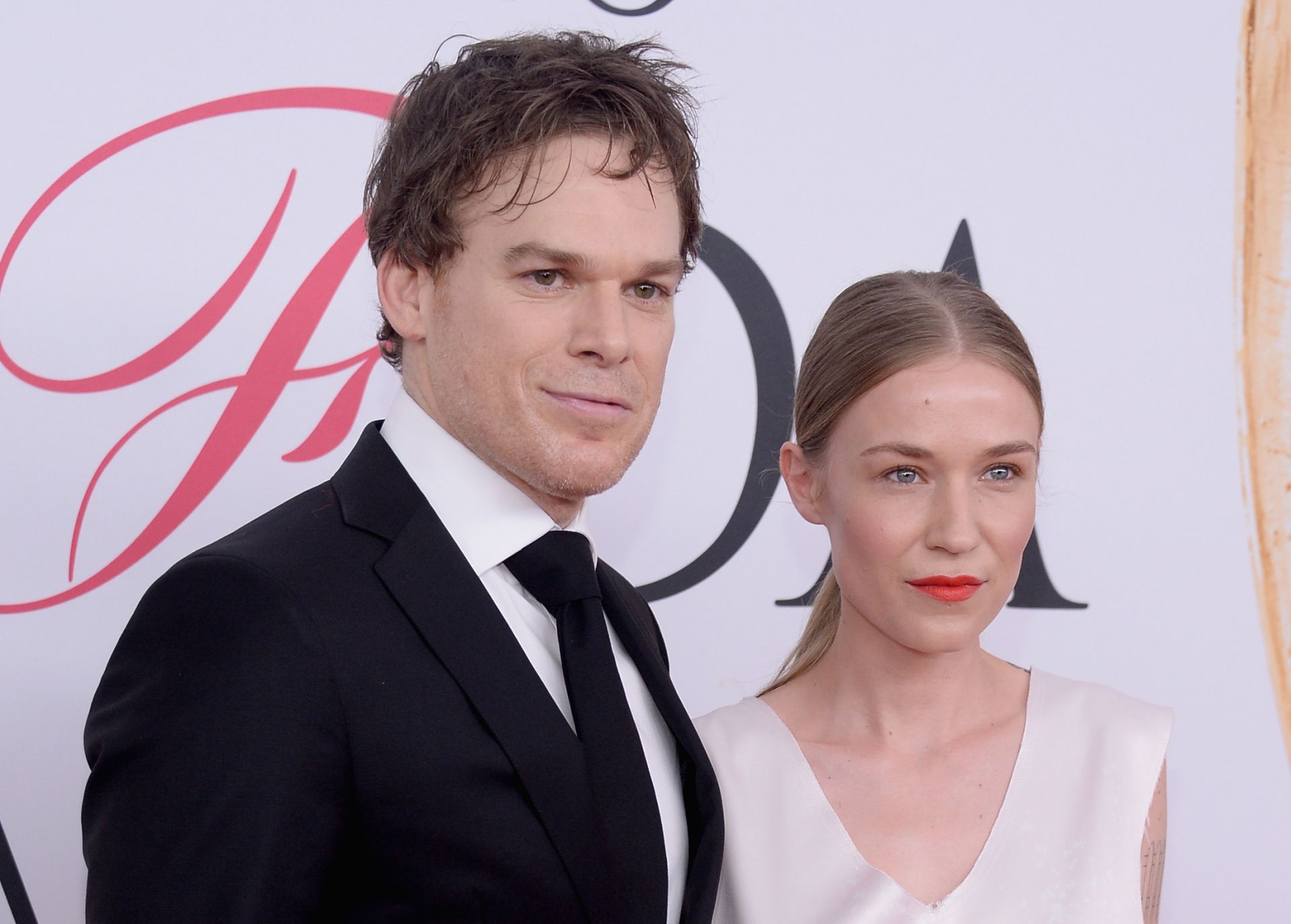 Michael C. Hall and Morgan Macgregor are heading to the Eldorado. Click through to see inside their new apartment.
Clint Spaulding/Patrick McMullan 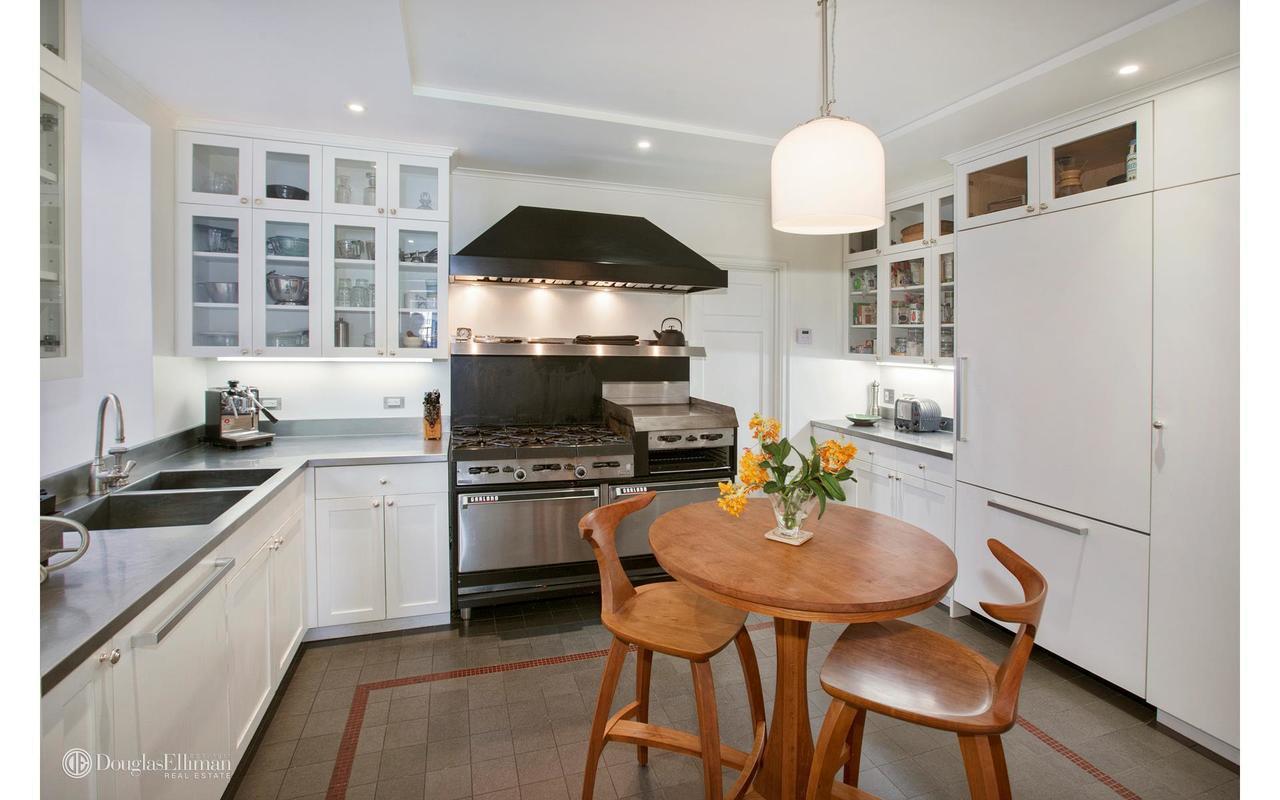 They paid $4.3 million for the co-op.
Douglas Elliman 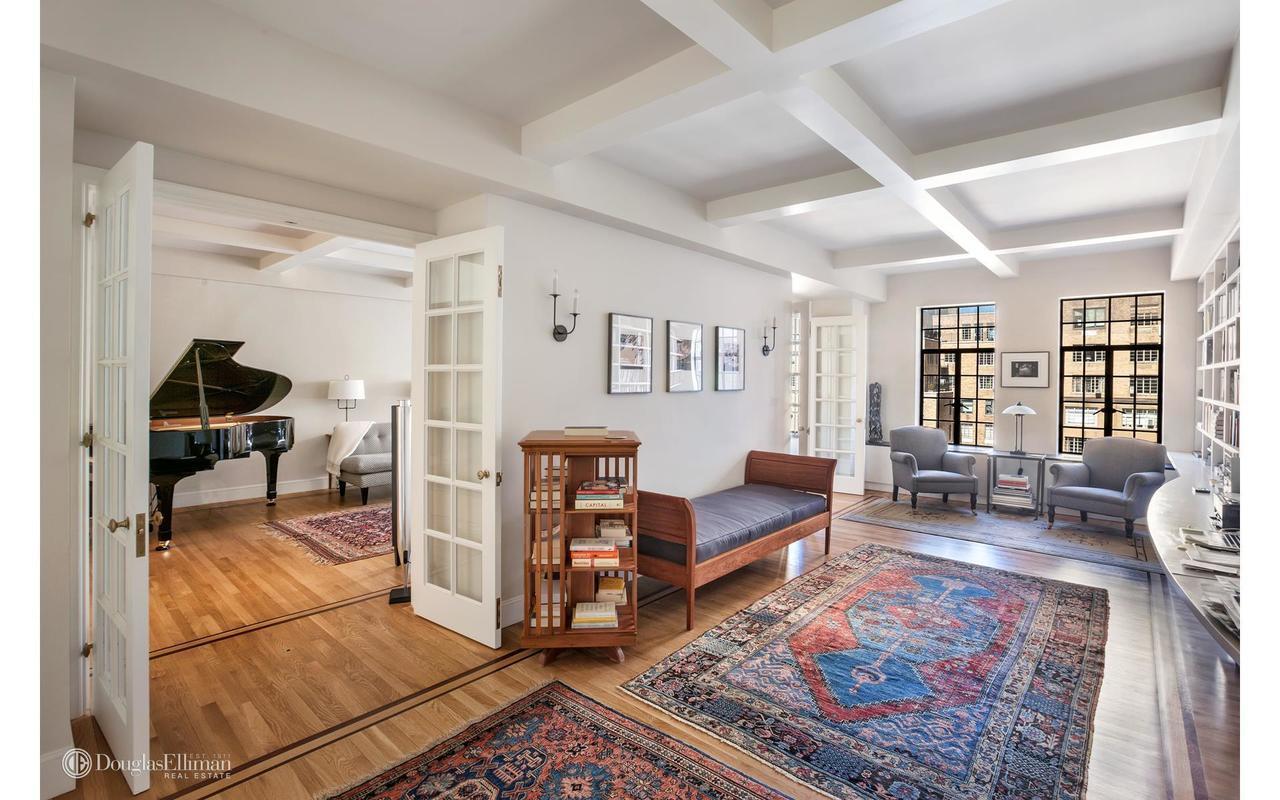 The living room is equipped with a wood-burning fireplace.
Douglas Elliman 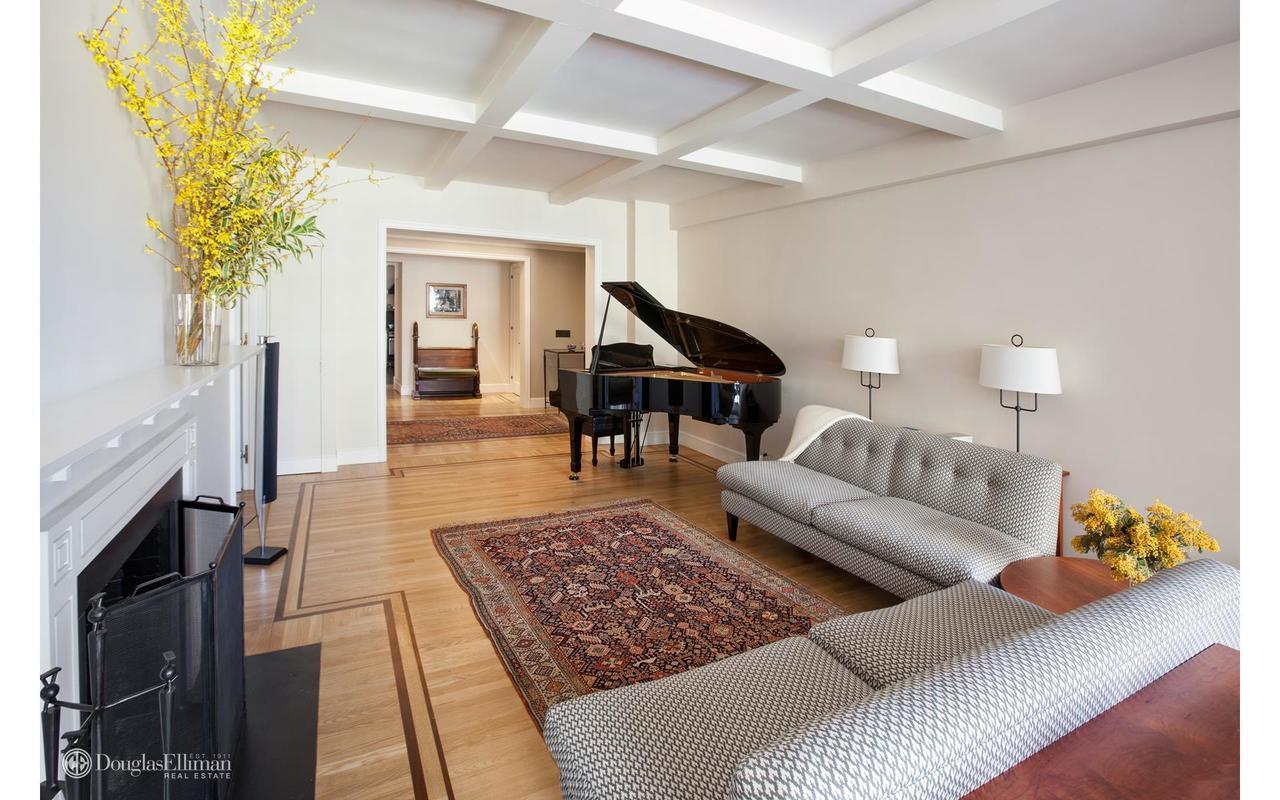 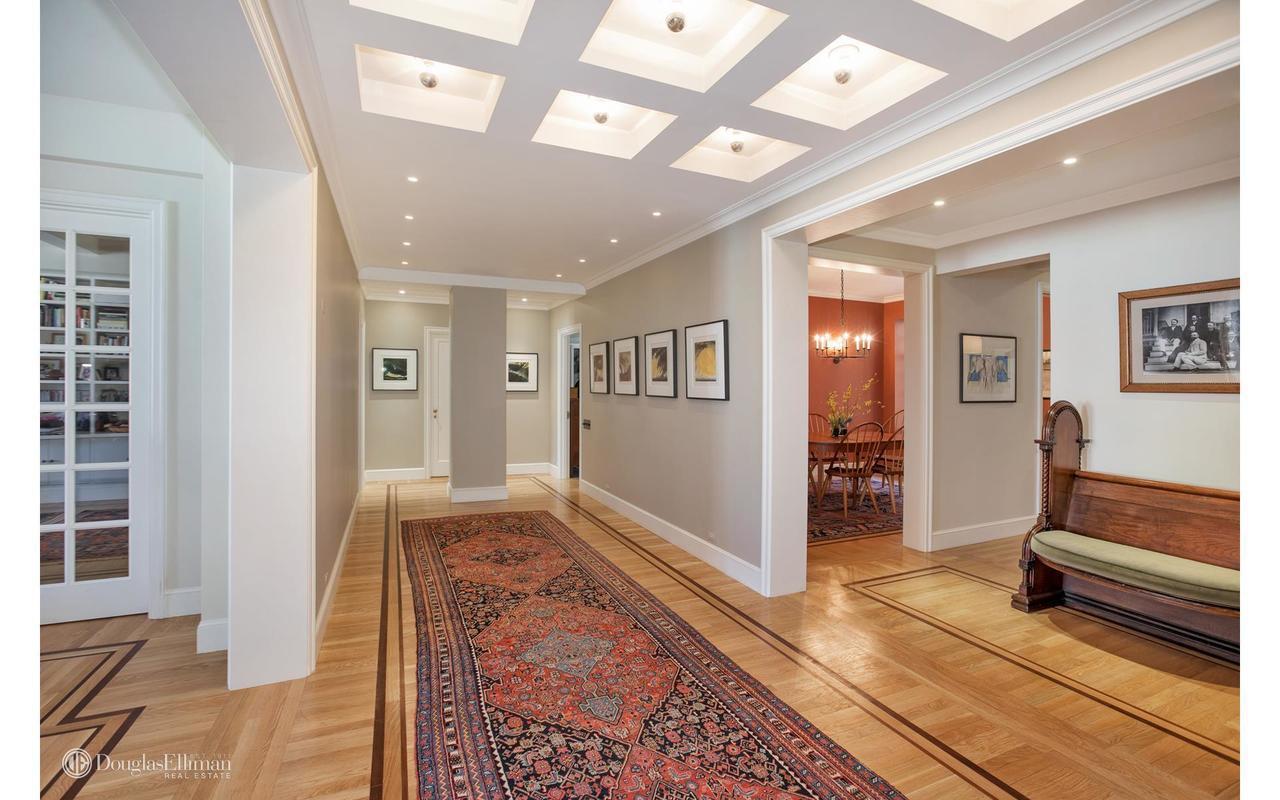 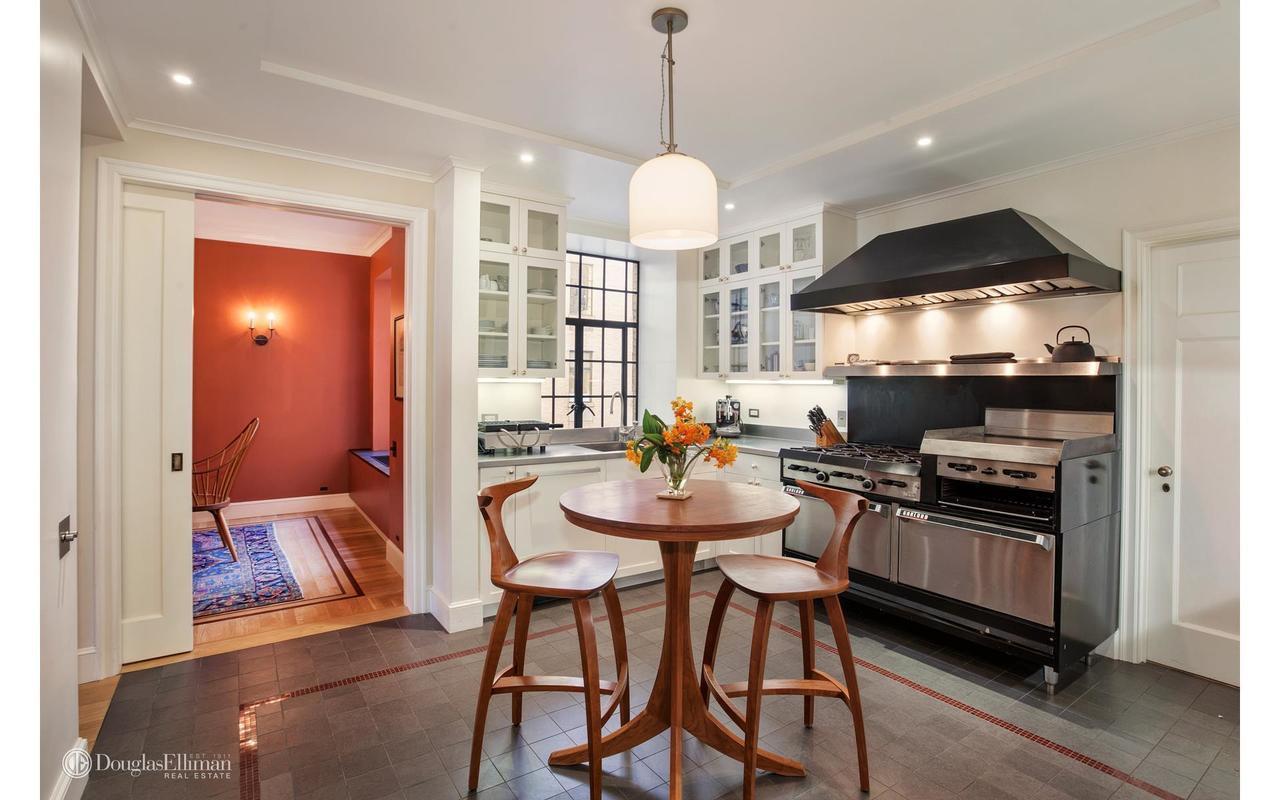 The kitchen is fitted with sleek new appliances.
Douglas Elliman 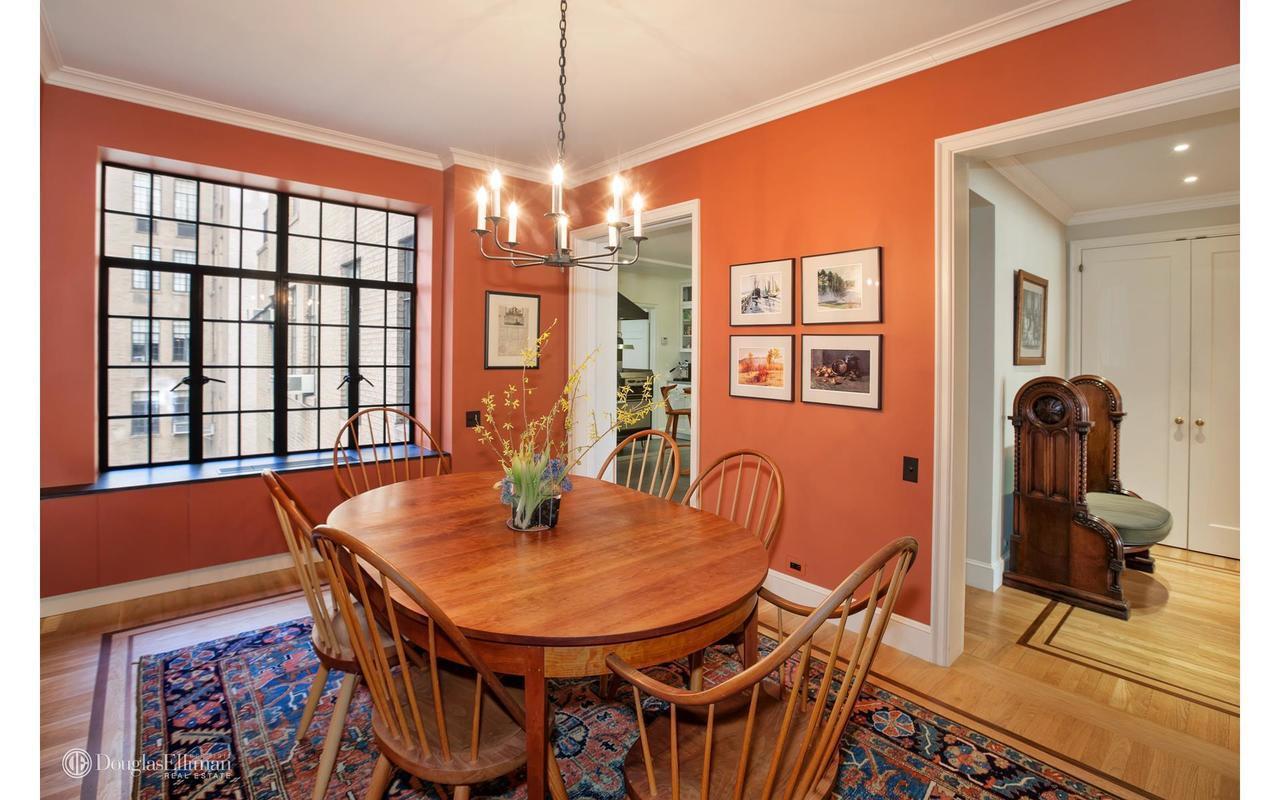 The dining room is separated from the kitchen.
Douglas Elliman
Advertisement 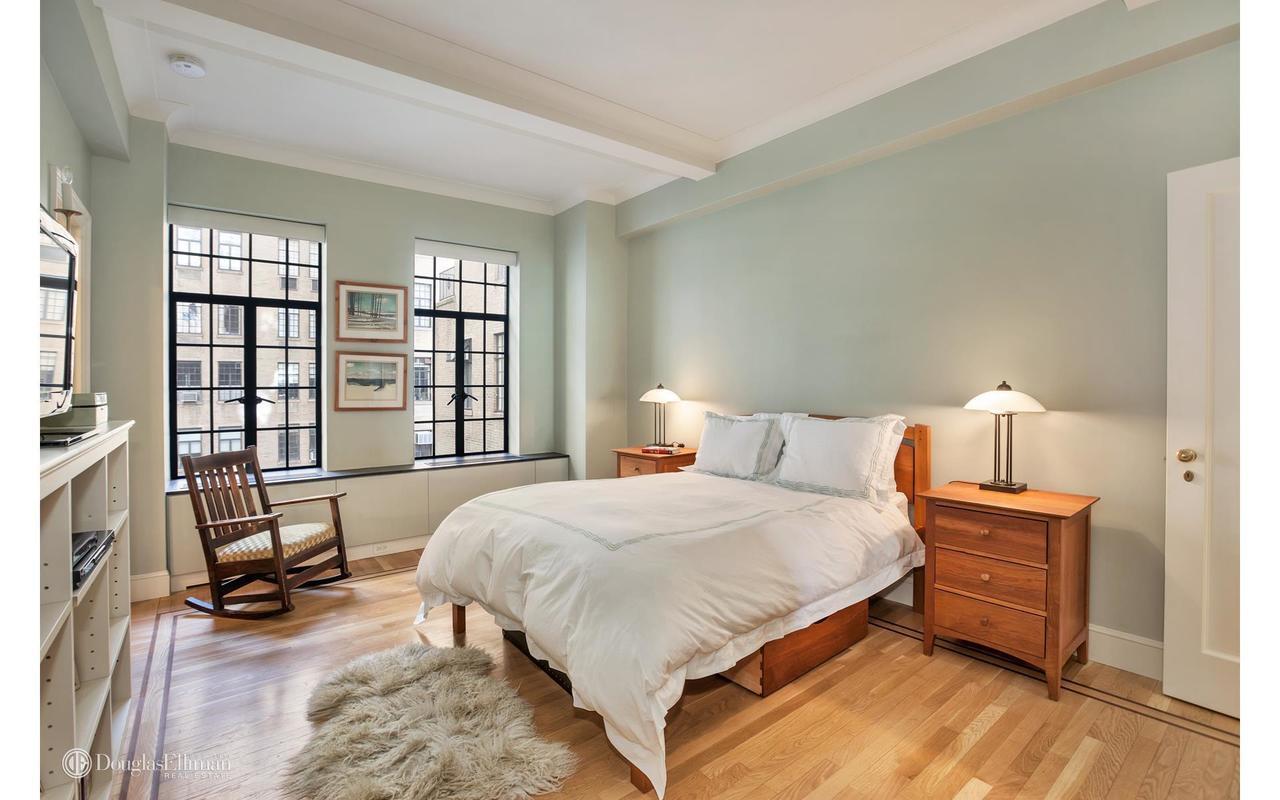 One of the two bedrooms.
Douglas Elliman 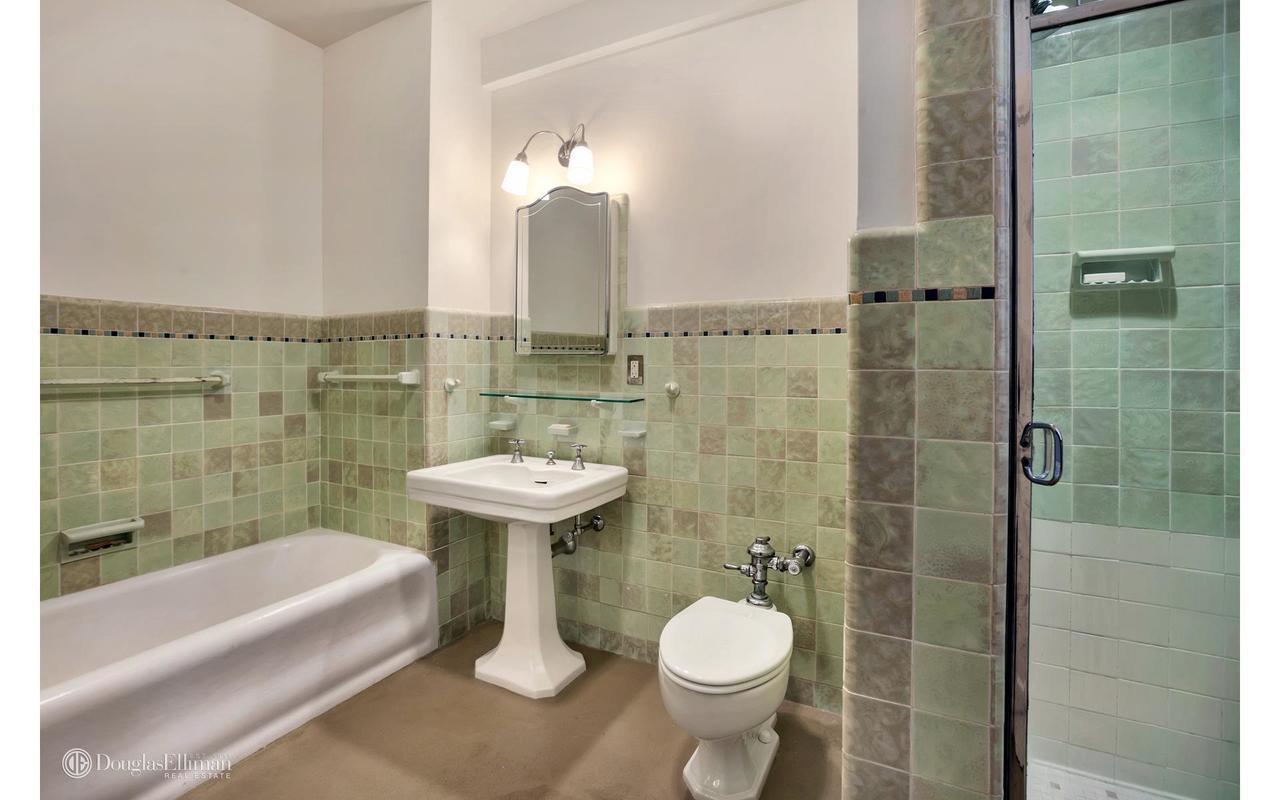 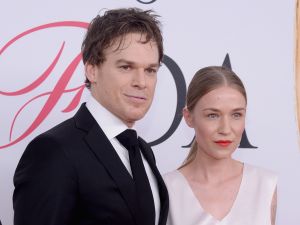 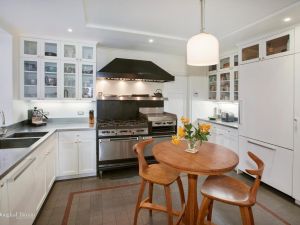 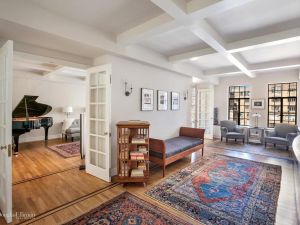 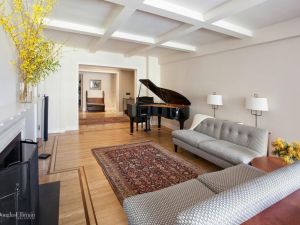 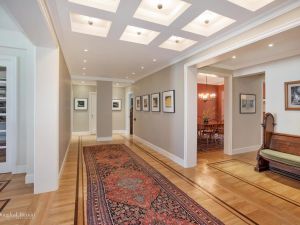 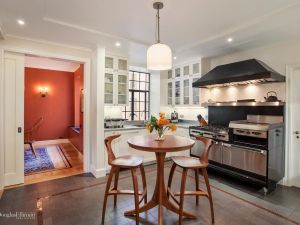 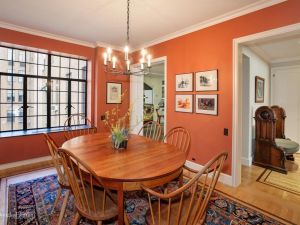 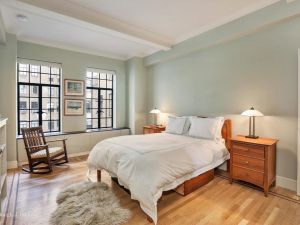 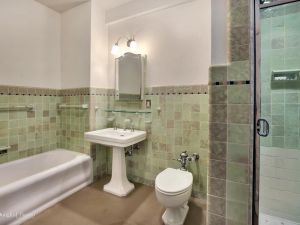 The famed Emery Roth-designed Eldorado was once filled with celebrity inhabitants, but in the last several years, quite a few have vacated the iconic building. Bono sold his apartment there back in 2008, while Bruce Willis offloaded his in 2015. Alec Baldwin owned two units in the building, located at 300 Central Park West, but sold the last one in May of this year.

But the Upper West Side co-op definitely hasn’t lost its allure, and there’s about to be one more famous face there, as actor Michael C. Hall just bought a two-bedroom, three-bathroom apartment in the Art Deco building.

The former Dexter star and his wife, Morgan, paid $4.3 million for the traditional classic six.

The sellers gut renovated the unit, including replacing all the floors with solid white oak and adding all casement windows, plus custom doors, cabinets and millwork, per the listing shared by Douglas Elliman brokers John Barnett and Carter McHyman.

A semi-private landing leads to the 2,200-square-foot co-op, which has a 29-foot-long entry gallery. The eat-in kitchen is equipped with Miele appliances and stainless steel countertops and leads to separate dining room. The living room has a wood-burning fireplace.

The Golden Globe-winning actor, who appeared in shows including Hedwig and the Angry Inch and Lazarus, seems to prefer the quieter Upper West Side to trendier downtown buildings. He bought a $4.28 million condo in the glitzy Greenwich Lane in March 2016, before he promptly listed the unit at 160 West 12th Street as a $15,000 a month rental just days later.