Though President Donald Trump’s administration has distanced itself from former national security advisor Michael Flynn, a relative is calling for a presidential pardon.

“About time you pardoned General Flynn who has taken the biggest fall for all of you given the illegitimacy of this confessed crime in the wake of all this corruption,” Flynn’s brother, Joseph Flynn, wrote in a since-deleted tweet.

Flynn was responding to a Trump tweet castigating Special Counsel Robert Mueller’s investigation into Russian influence over the 2016 election. After deleting the tweet, he told Newsweek he stands by his statement, before doubling down and restating his request.

“Mr. President,” wrote Flynn over Twitter, “I personally believe that a pardon is due to General Flynn, given the apparent and obvious illegitimacy of the manner in which the so called “crimes” he plead guilty to were extracted from him. I ask for quick action on this. Thank you and keep up the good work!”

Earlier this month, Michael Flynn pleaded guilty before a federal court for making fraudulent statements to the FBI over conversations with Russia’s ambassador to the United States. He was fired from the Trump administration in February for lying to Vice President Mike Pence about his foreign contacts for lobbying efforts. Though Flynn is cooperating with Mueller’s investigation, the president has not ruled out a pardon.

“I don’t want to talk about pardons for Michael Flynn yet,” the president told reporters when asked about a Flynn pardon. “We’ll see what happens. Let’s see.” 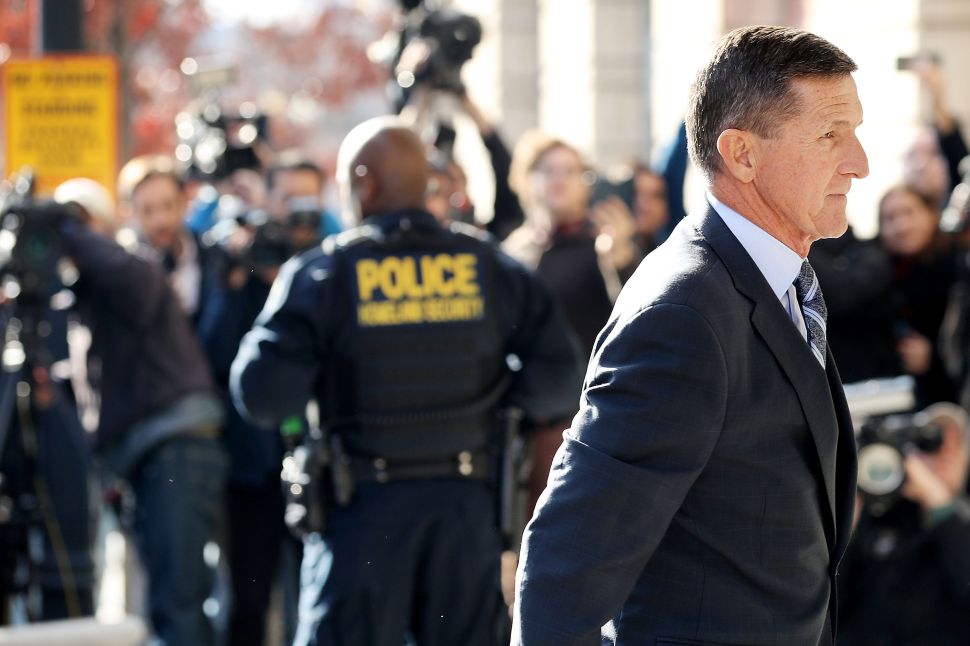