It must be good to be Netflix right now. No, not because Will Smith’s Bright racked up 11 million viewers in its first three days of release and not because Black Mirror season four is here. It’s good to be Netflix because the company’s higher ups are about to receive a big pay bump under Donald Trump’s new GOP tax plan.

In security filings from Thursday dug up by the New York Post, it was revealed that chief content officers Ted Sarandos will be paid $12 million in 2018, exceeding his expected salary and cash bonus from 2017. Chief product officer Greg Peters will receive $6 million, another raise from his 2017 salary and bonus.

Why are the company’s top brass seeing bigger digits on their monthly pay stubs? Excellent question. Under the new tax plan, companies no longer must deduct performance-based bonuses for executives earning at least $1 million. Netflix had used those deductions in 2015 and 2016 when the powers that be were granted full target bonuses. This year is expected to be no different.

Chief executive Reed Hastings and other top members of the Netflix hierarchy are still lining their pockets mostly via stock-based incentive compensation. The company’s stock soared after subscription growth exceeded expectations for the final quarter of 2017, leading to Hastings pulling in $28.7 million in stock options in 2018. This year, he “only” earned $21 million and his annual salary will be cut in 2018 from $850,000 to $700,000. That’s a trade-off Hastings will take every time.

Netflix currently boasts 52.77 million U.S. subscribers and 109.25 million worldwide as the leader in the ongoing streaming wars (let’s see how they fare once the Disney-Fox sale is approved). The company is prepared to spend up to $8 billion on content in 2018 alone as it looks to release 80 original films and a growing number of original television series. In terms of competition, Hulu sports roughly 12 million worldwide subscriptions while Amazon Prime has around 90 million, though less than half that number are thought to use the Prime Video service. 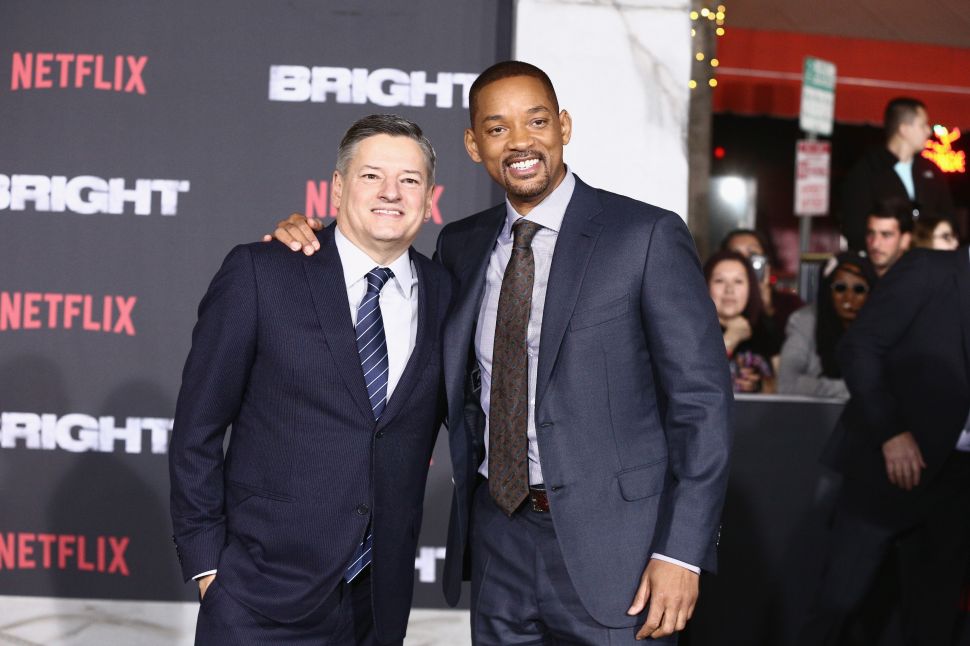