In the past decade, smartphones have made the Internet so accessible that technology has evolved to make online activity a first-world necessity completely interwoven into the fabric of our daily lives. New research suggests these technological advances are changing our brains, too. According to a Korean study recently presented at the annual meeting of the Radiological Society of North America (RSNA), researchers have identified a chemical imbalance in the brains of adolescents addicted to their smartphones, social media, and the Internet.

Forty-six percent of Americans claim that they would be unable to live without their cell phone, the majority of whom are younger adults and teens, according to a recent survey by the Pew Research Center. The same survey revealed that 64 percent of Americans own a smartphone, despite the fact that 19 percent of them consider the cost to be a substantial financial burden, risking economic hardship in exchange for devices they consider to be an absolute necessity. Smartphone dependency is increasing not just in the United States, but the whole of the developed world. A team of researchers in Seoul led by Hyung Suk Seo, M.D., professor of neuroradiology at Korea University, studied teenage smartphone addicts using magnetic resonance spectroscopy (MRS), an advanced type of MRI that is able to measure the chemical composition of the brain.

Examining 19 South Korean adolescents with medically-diagnosed smartphone addictions, the researchers developed a standardized test surveying the severity of the subjects’ addictions based on how greatly smartphone dependency affected their daily routines, education, social life, productivity, sleep and emotional state. Researchers found that the addicted teens were more likely to suffer from depression, anxiety, and insomnia than their non-addicted peers, detecting higher levels of gamma-aminobutyric acid (GABA) in their brains, a neurotransmitter linked to anxiety and depression.

The addicts’ ratios of GABA to glutamate-glutamine (Glx), a neurotransmitter in the brain that causes neurons to become more electrically active, were imbalanced compared to non-addicted teens. The researchers suspect this imbalanced ratio is the root cause of depression, anxiety, and insomnia in their technology-addicted subjects. According to the researchers, the imbalance of GABA caused by smartphone addiction may be the key to finding a treatment. “The increased GABA levels and disrupted balance between GABA and glutamate in the anterior cingulate cortex may contribute to our understanding the pathophysiology of and treatment for addictions,” Dr. Seo explained during the presentation, according to a press release by the Radiological Society of North America.

While many of the subjects benefited from cognitive therapy, their GABA to Glx ratios slowly returning to more normal states, the negative symptoms of smartphone addiction still continued to persist. When the source of your addiction is an integral part of your daily life, a full recovery may not be a viable option. However, there are ways to cut back on technology to promote a healthier, happier brain. Try Moment, an app that measures how much time you’re truly spending on your phone and coaches you step by step to cut back on usage and spend more time unplugged. For those with even less self-control, the app even offers a “daily limit” that locks your phone after a daily goal of allotted use with the exception of emergency calls. 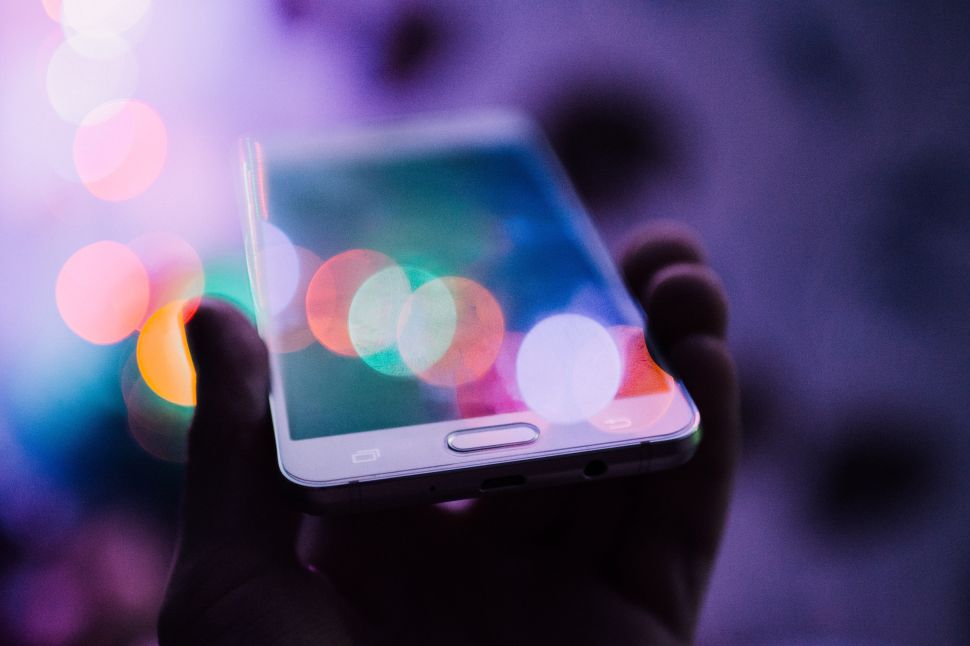