One of the year’s biggest news stories was the rampant sexual harassment in a broad range of industries. The women who told their stories, known as “Silence Breakers,” were recently named Time magazine’s Person of the Year.

But the story might not have broken at all if not for New York Times reporters Jodi Kantor and Megan Twohey, who published the first set of revelations against movie producer Harvey Weinstein in October.

Now the duo will get to explore this issue even more deeply. Penguin Press announced last night that Kantor and Twohey are writing a book about the recent sexual abuse and harassment scandals for the publisher. No title or release date has been set.

We're going deeper. Enormous thanks to everyone who has read and supported this work– @mega2e and I are far from done. https://t.co/5M5wfXpVgx

“In this moment of attack on their profession, Jodi Kantor and Megan Twohey’s investigative reporting on sexual harassment has proven that the discipline, craft and ethics of journalism can truly spark social change,” Penguin Press president and editor in chief Ann Godoff said in a statement. “Their book will contextualize and enlarge this important conversation.”

Since the initial report, the two journalists have added to their initial Weinstein scoop. This week they were part of a massive Times investigation which revealed the producer’s web of “enablers, silencers and spies.”

Kantor and Twohey also spawned a movement. Dozens of other entertainment, politics and media titans have been accused of sexual misconduct in the last two months.

Ironically one of them was Times politics reporter Glenn Thrush, who was suspended from the paper after four women accused him of sexual misconduct. Thrush and colleague Maggie Haberman are writing a book about the Trump administration for Random House. The publisher has not commented on whether the allegations against Thrush will affect the book deal. 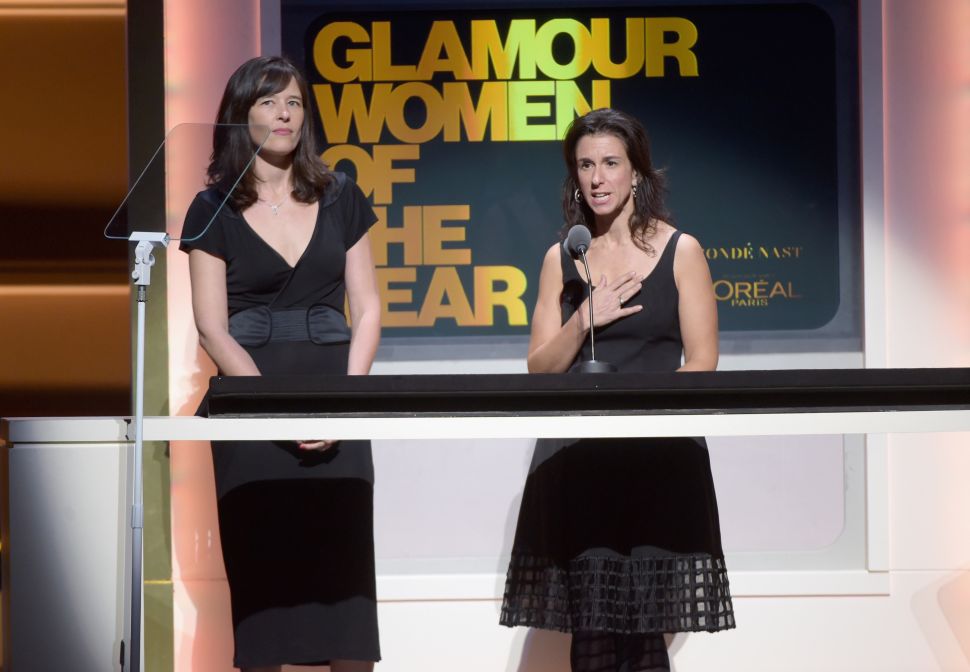