AMC’s The Walking Dead is still one of the biggest television shows in the world in its eighth season with an average of 8.6 million live viewers and a 3.79 rating in the advertiser-friendly 18 to 49 demographic, according to TV Series Finale. However, those numbers mark a 24 percent and 30 percent drop, respectively, compared to last season. The show is still a big hit, it’s just not as big as it was. The same goes for the NFL.

The league’s juicy Sunday Night Football primetime matchup has always been king in the ratings, as was the case this year when it topped the broadcast time slot with 18.2 million viewers and a 6.1 demo rating, per Deadline. The only problem is that those marks are down 10 percent and 13 percent, respectively, compared to last season. In fact, the NFL is so alarmed with the ratings dip that it has punted on its Week 17 matchup, cancelling the broadcast for fear of declining viewership. Overall, NFL ratings are down about 9 percent compared to the 2016 season, which was a tumultuous one in its own right. Despite all that, NBC’s 12th season of Sunday Night Football is still on pace to be the most watched broadcast TV show for the seventh straight season.

NBC is hardly in a place for sympathy as it continues to top its competitors thanks to the NFL. But it’s worth questioning whether or not this two-year ratings skid will continue and, if so, what that means for the future of NFL broadcasts.

The current deal between NBC, Fox, CBS and the NFL runs through 2022 and sees the networks pay an annual average of right around $2 billion, per the Los Angeles Times. Overall, the NFL is estimated to earn $7 billion in annual revenue from television rights alone. However, Forbes projects that NBC earned “just” $909 million in NFL ad revenue for the 2016 season. Without the boost of a Super Bowl once every three years, which brings an estimated $400 million-plus in additional revenue, NBC is roughly breaking even on its NFL TV deal or worse.

There’s been talk that ESPN, which shells out $2 billion for Monday Night Football against an estimated total of just $285 million in ad revenue, may opt not to renew its broadcasting deal with the NFL when the rights are up in 2021. As the network continues its massive layoffs amid declining cable subscription numbers, that strategy makes more and more sense. Would NBC ever follow suit? It’s doubtful.

The network, along with Fox and CBS, is all but guaranteed to reach a new deal with the NFL in a few years. However, if ratings continue to drop, the broadcast powers that be are going to have ample negotiating power. While it’s unlikely that the price will drop below what it is now, it is possible that it doesn’t rise that much either. The NFL games simply aren’t massive moneymakers for broadcast and as ad revenue continues to shrink, they’ll be far less inclined to let the NFL dictate the terms. 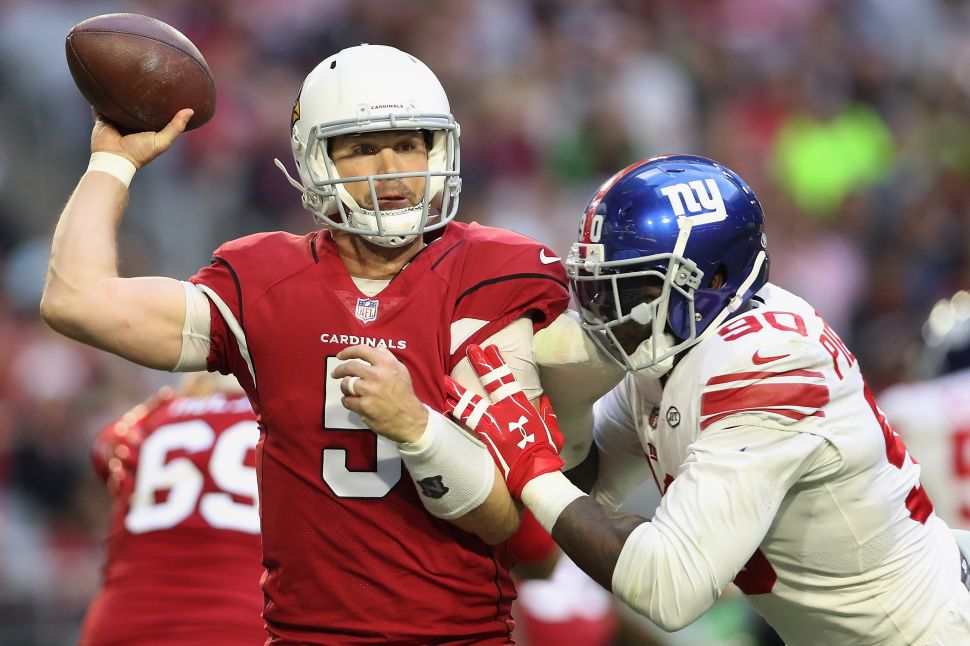