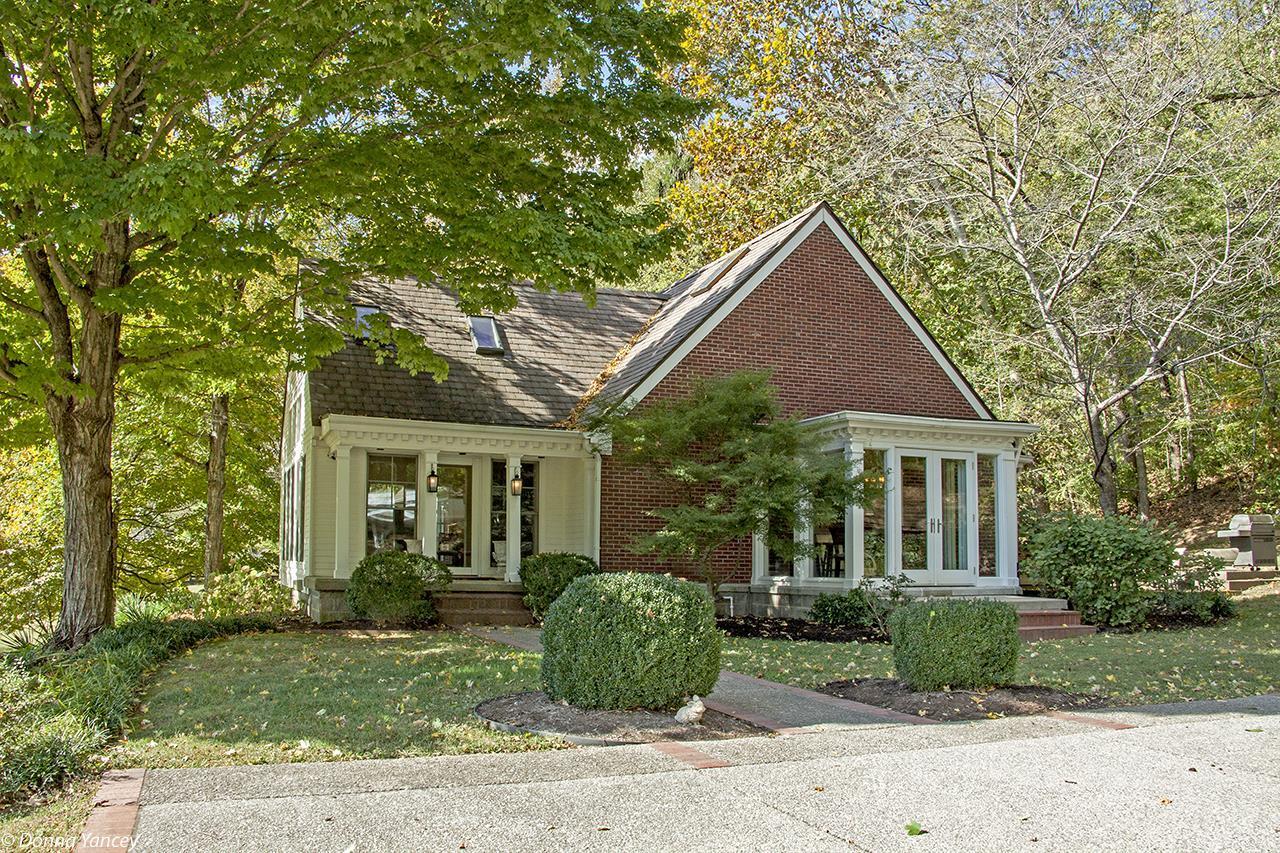 Nicole Kidman and Keith Urban listed their Tennessee retreat for sale. Click through to see inside.
French King Fine Properties 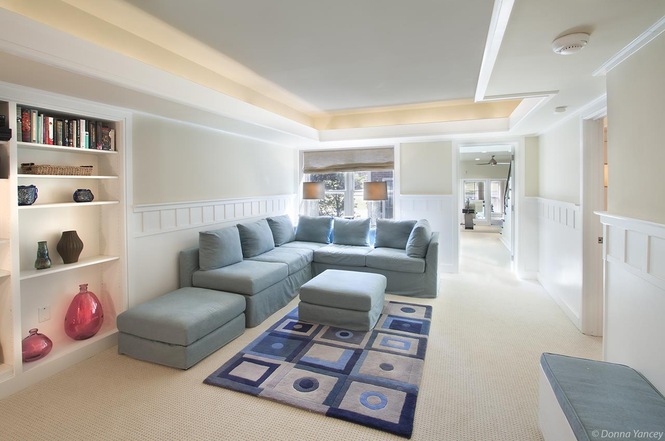 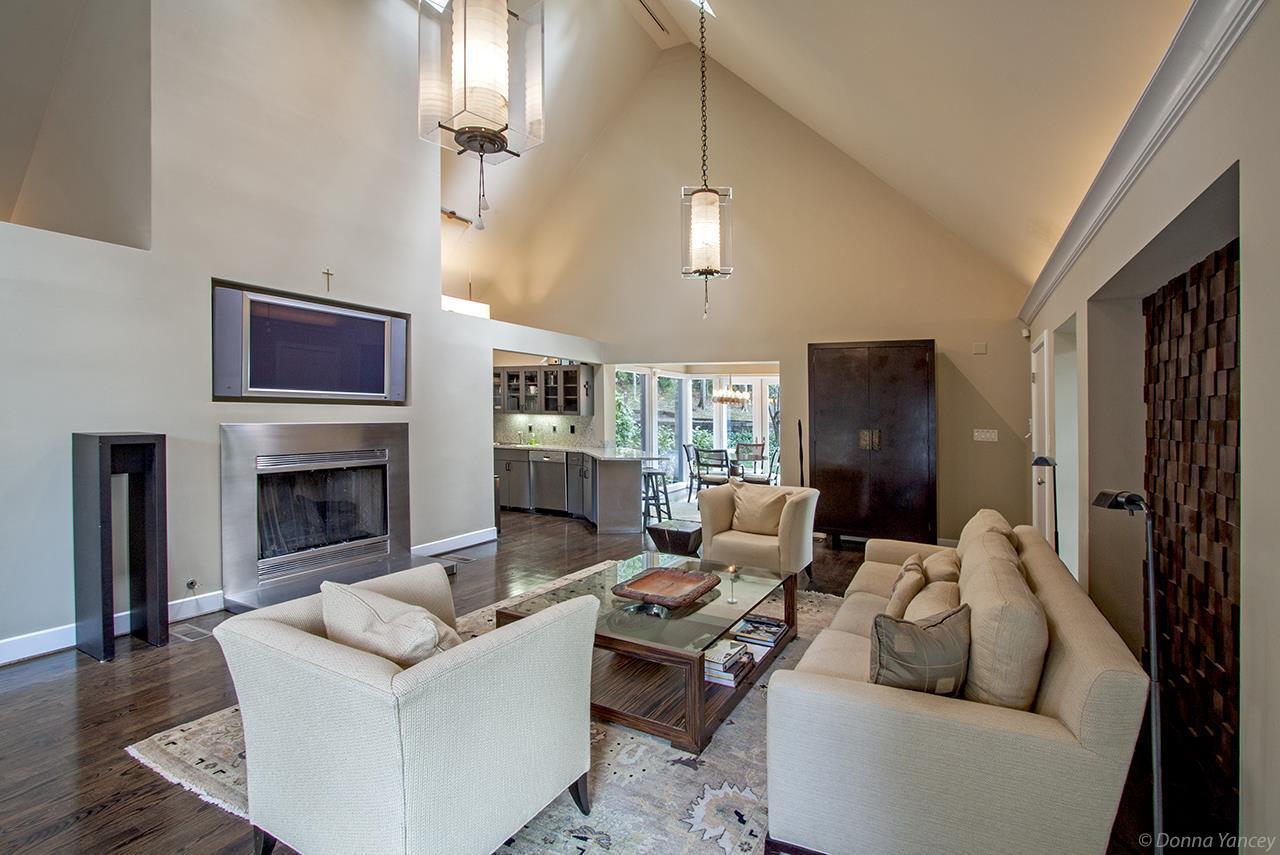 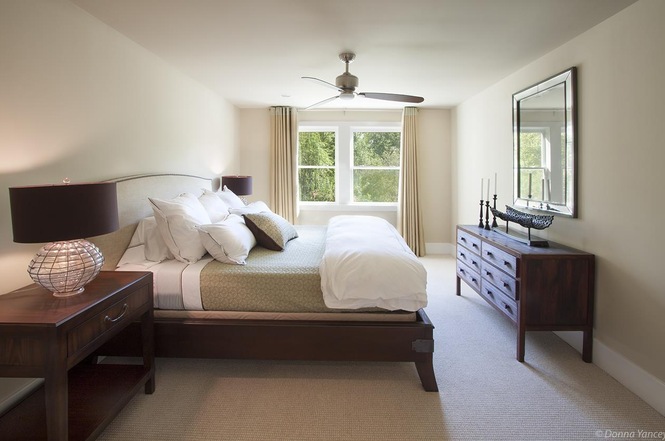 One of the four bedrooms.
French King Fine Properties
Advertisement 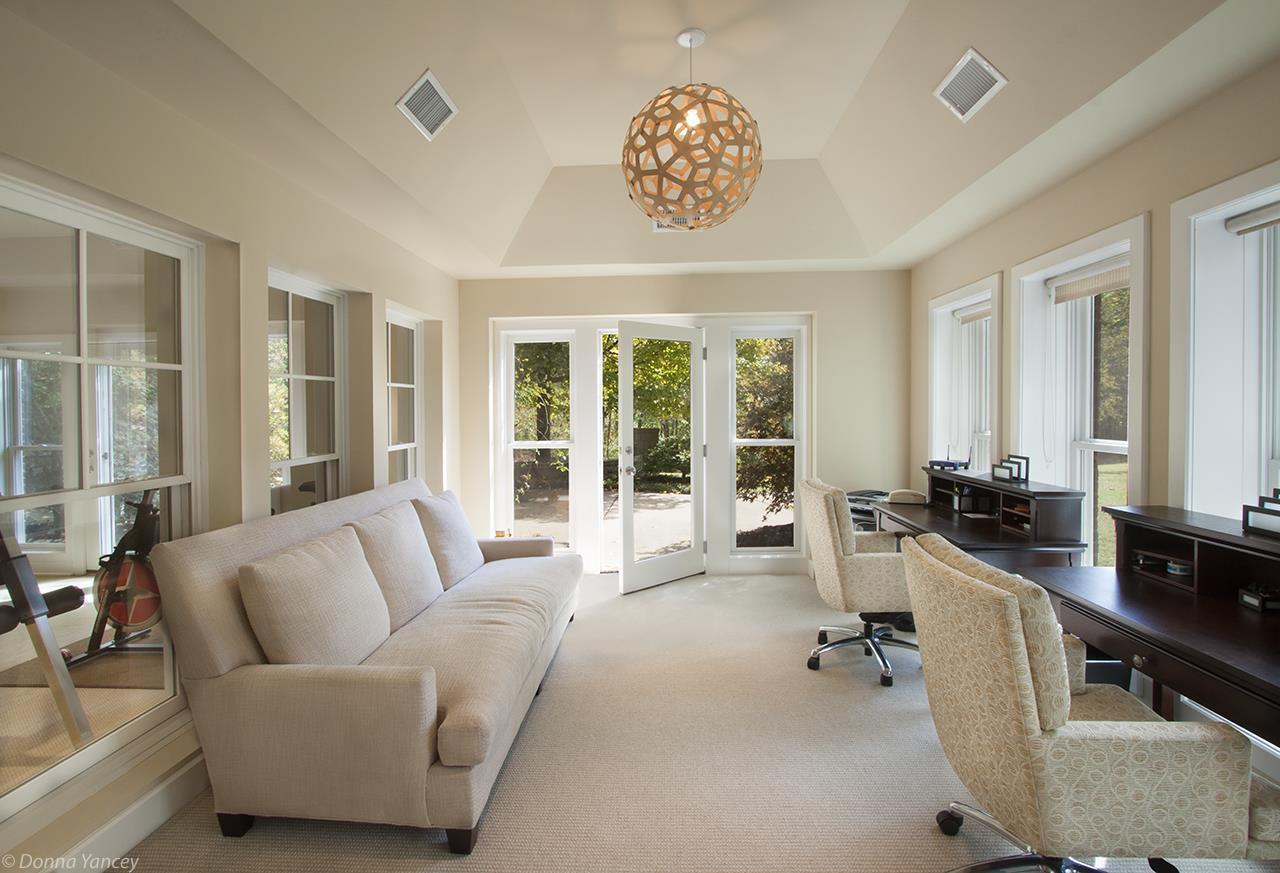 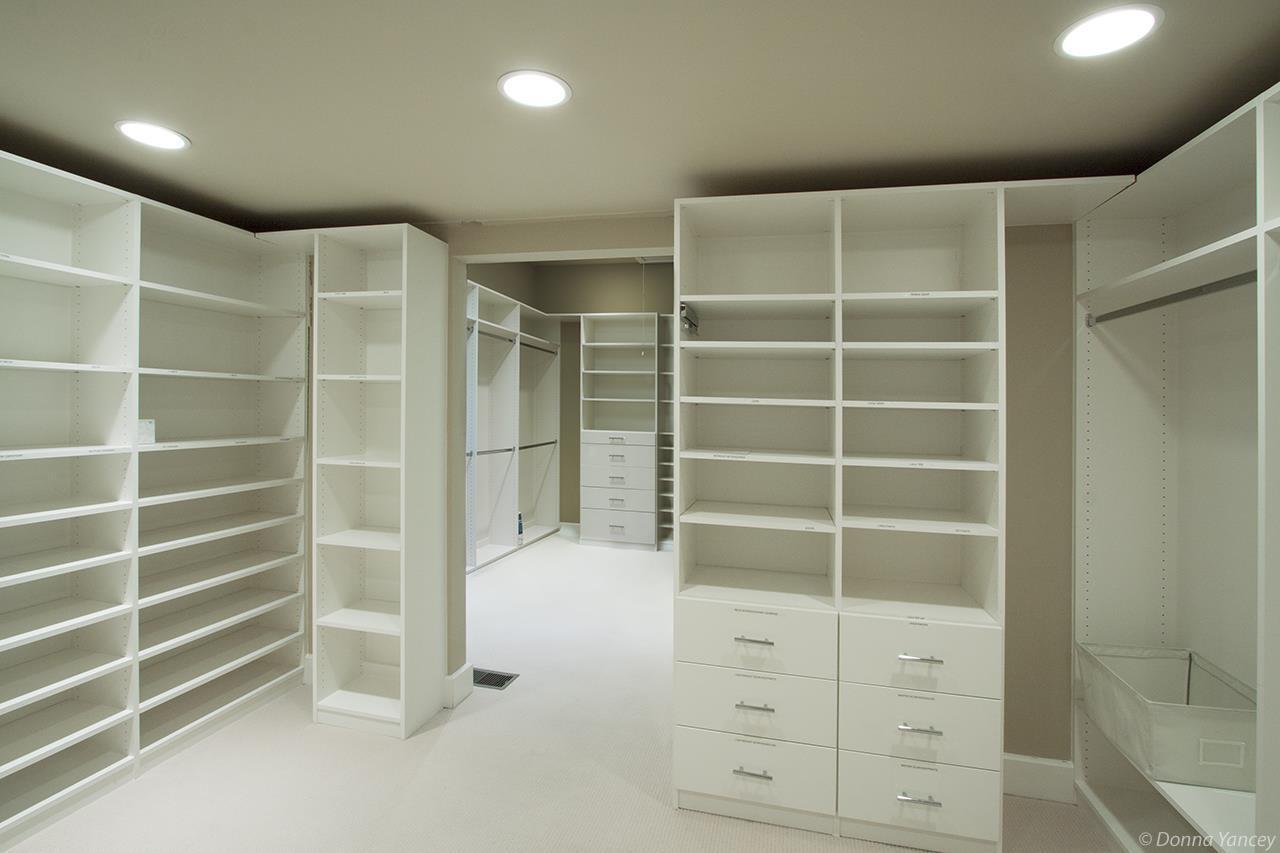 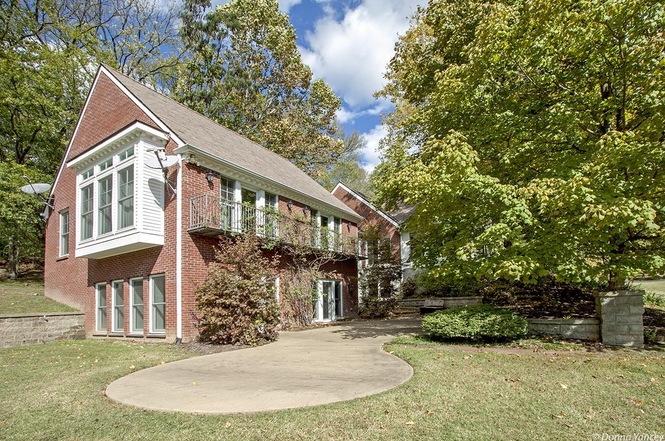 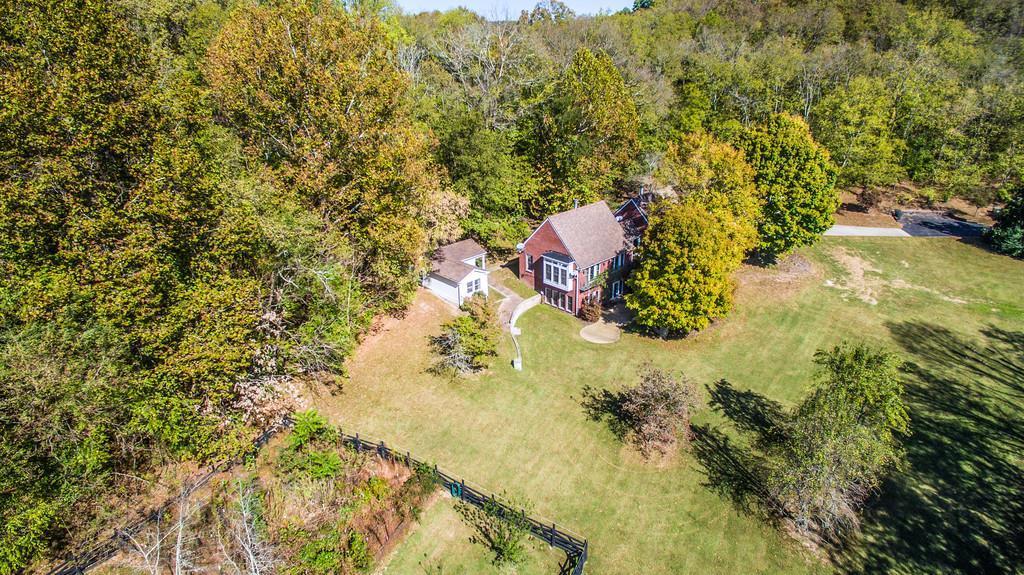 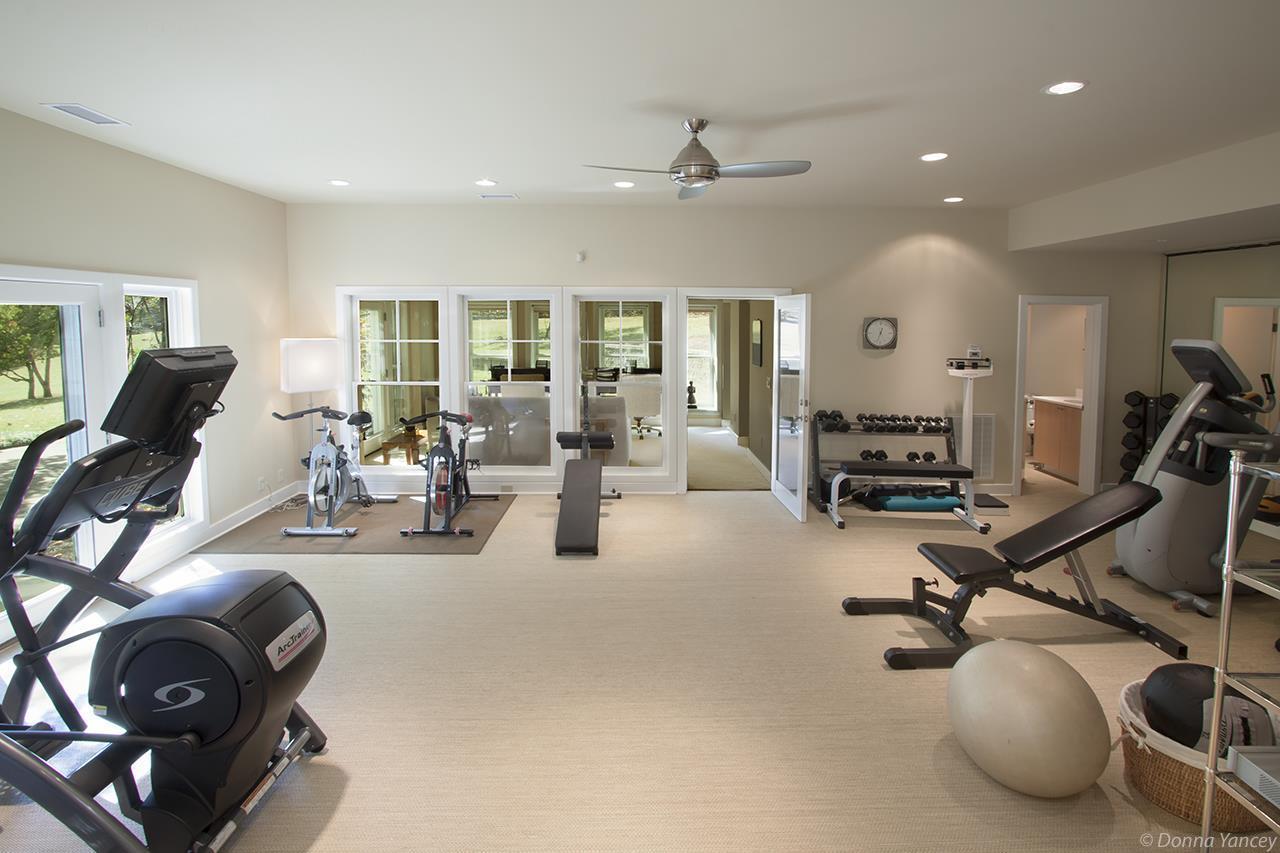 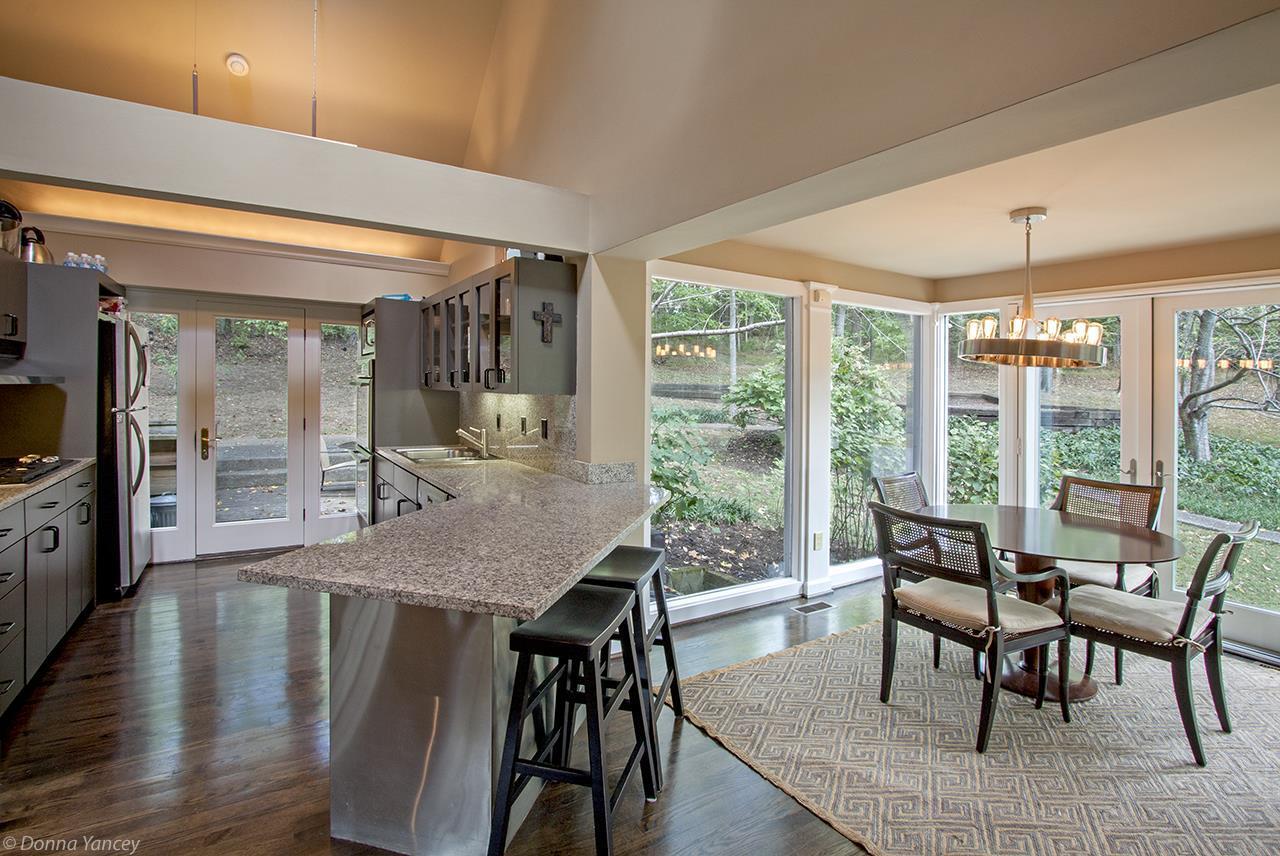 The kitchen opens up to a dining area.
French King Fine Properties
Advertisement 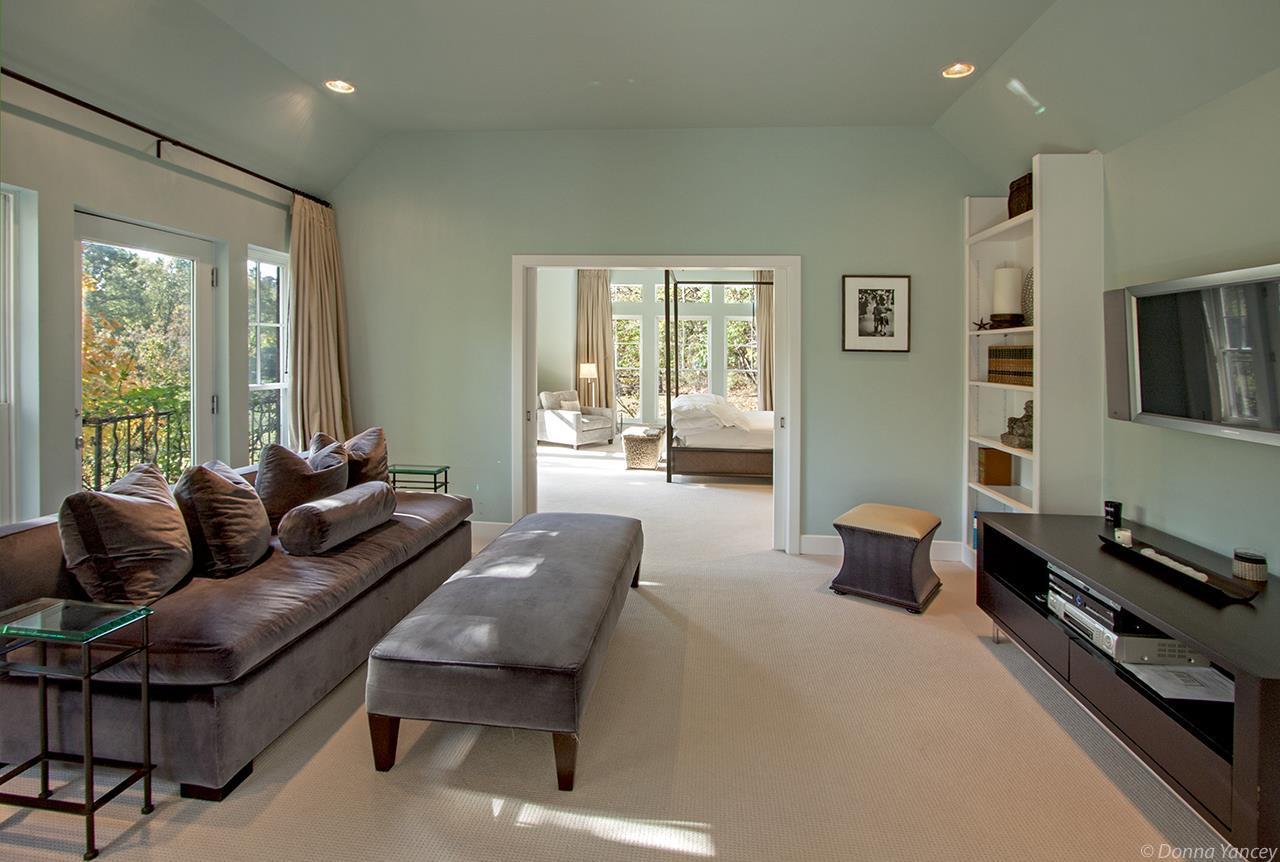 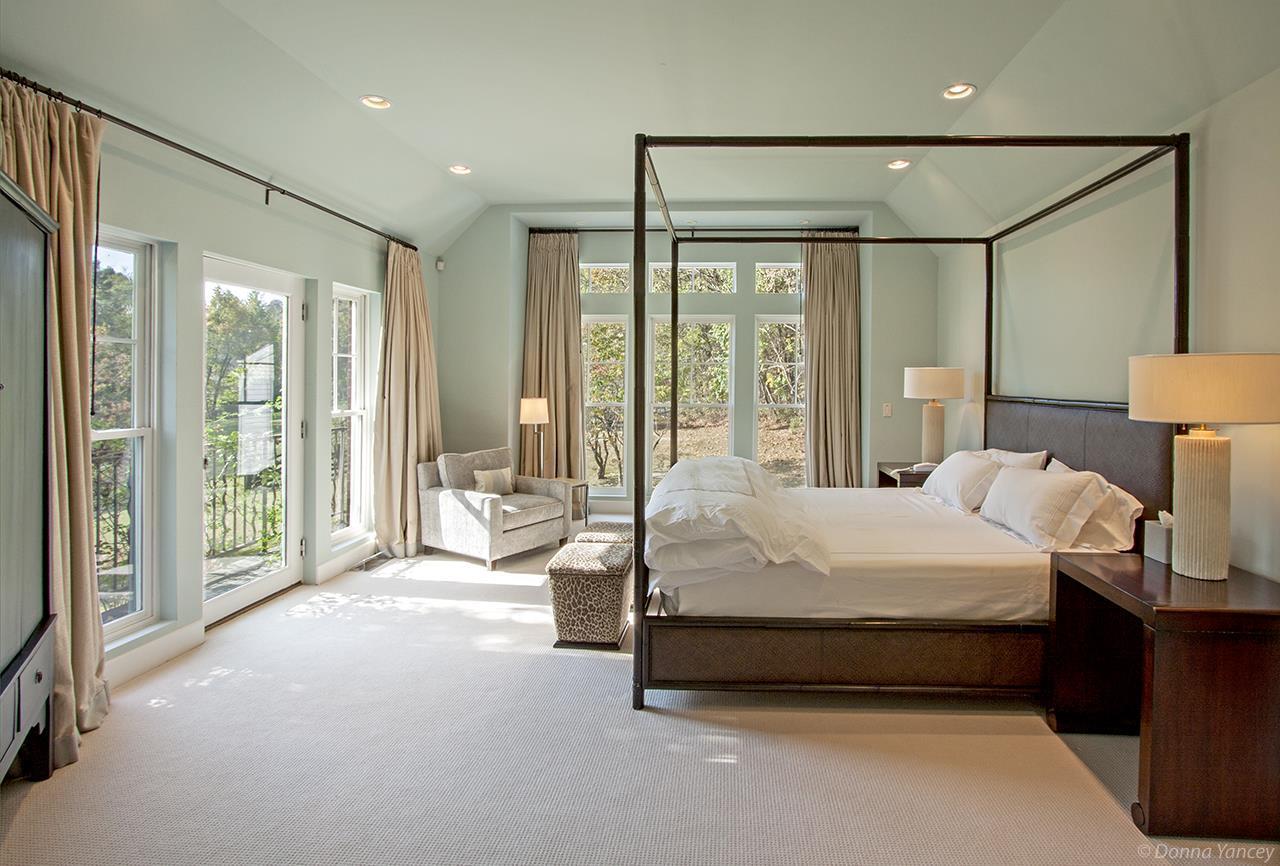 Each of the bedrooms suites is spread out.
French King Fine Properties 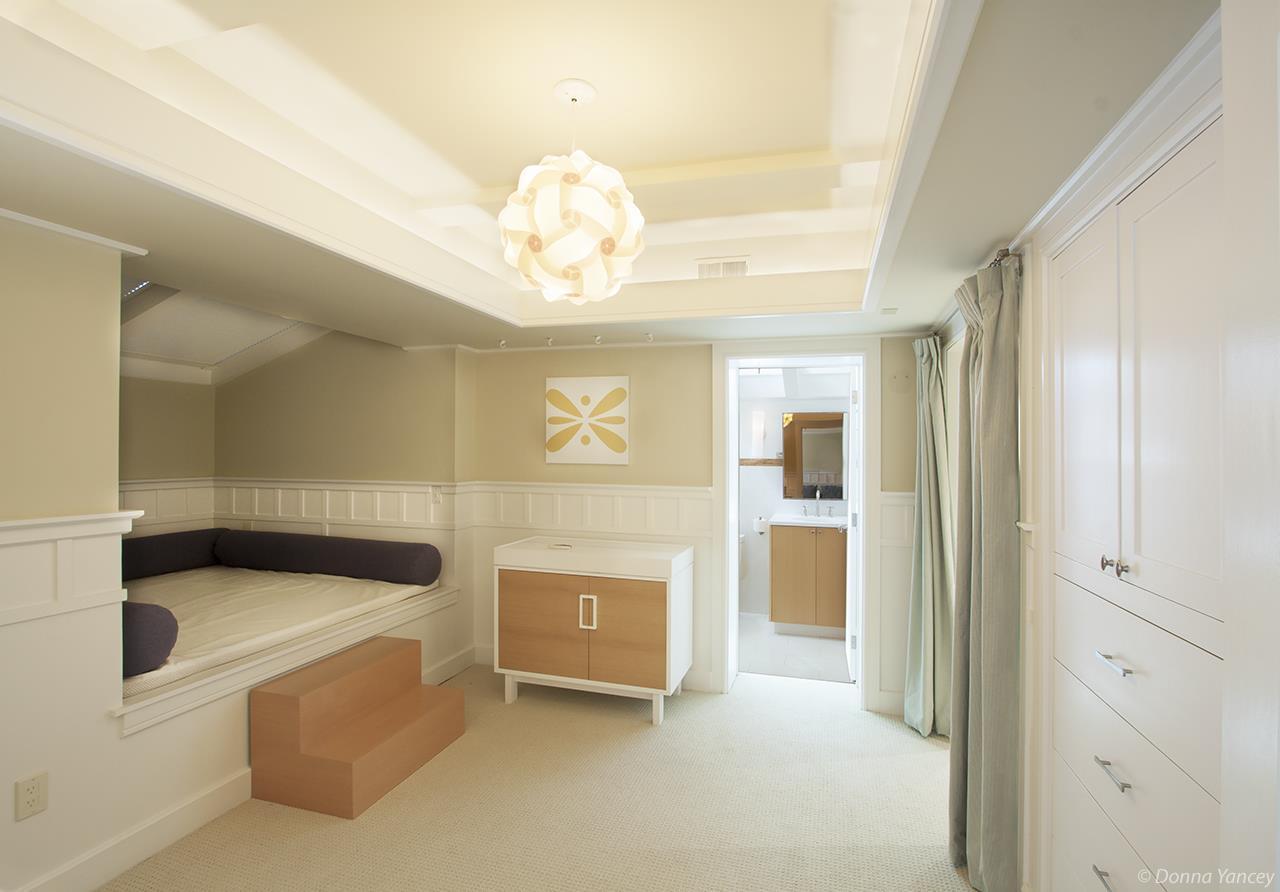 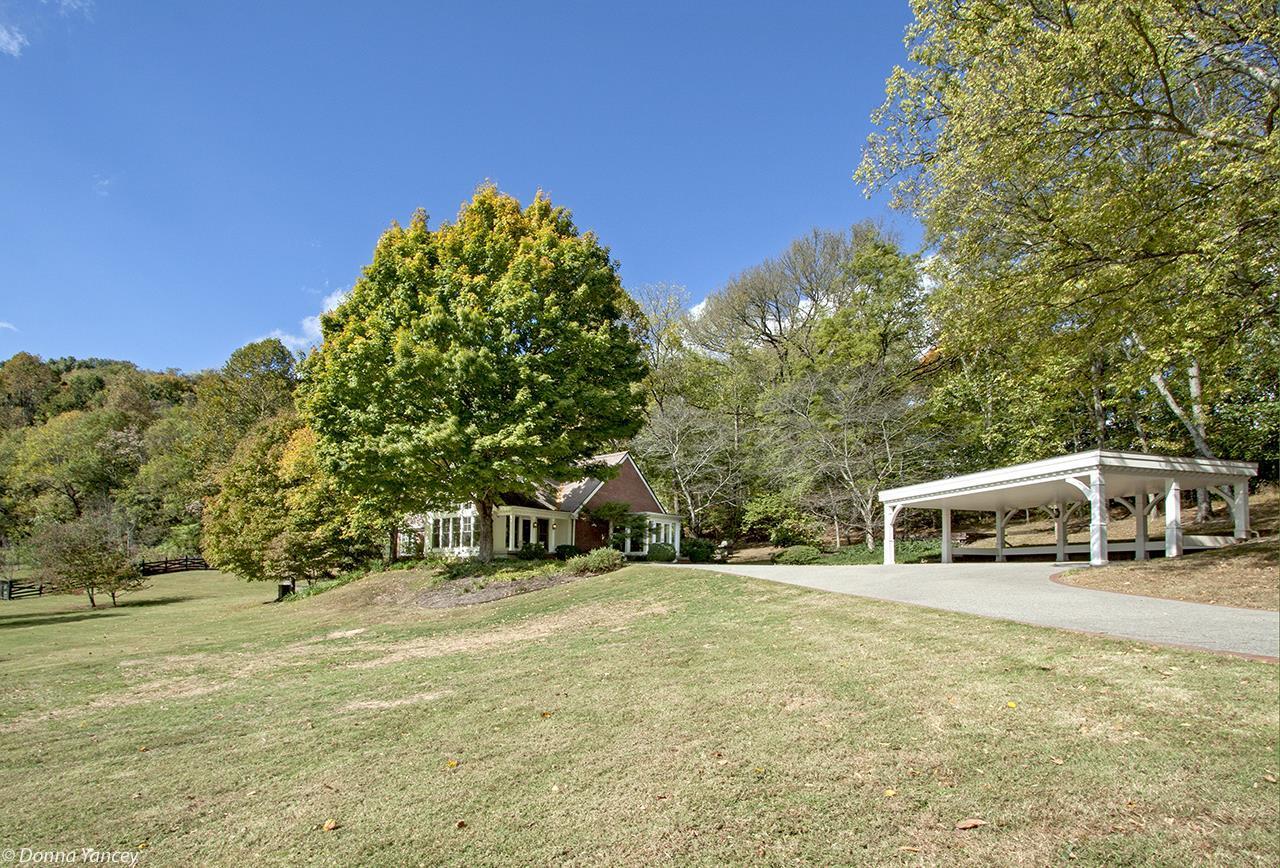 There is a barn and hiking trails on the property.
French King Fine Properties 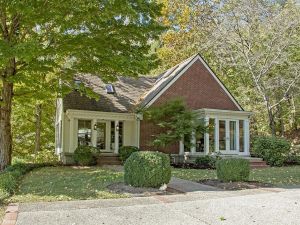 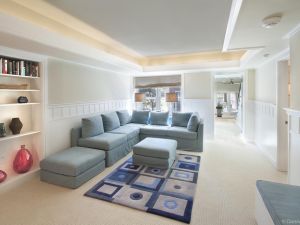 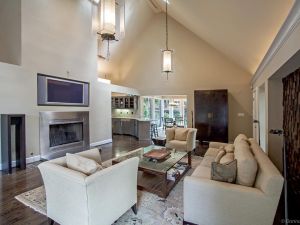 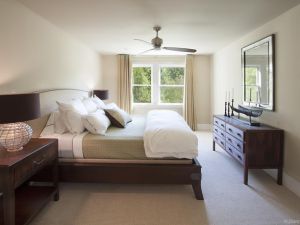 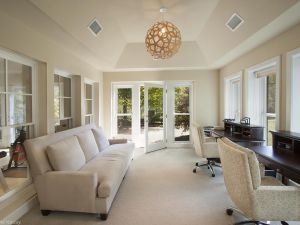 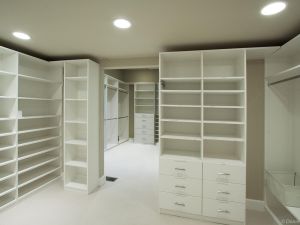 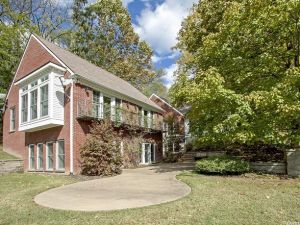 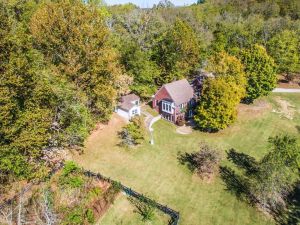 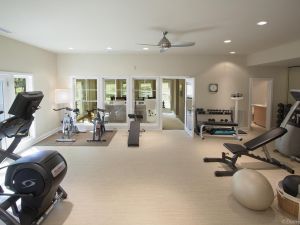 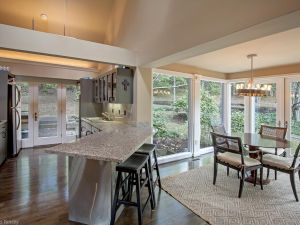 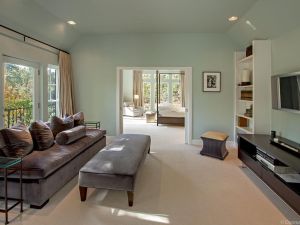 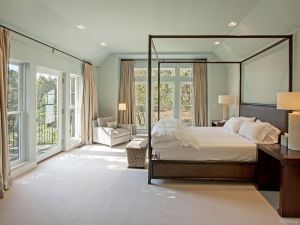 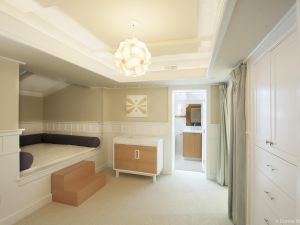 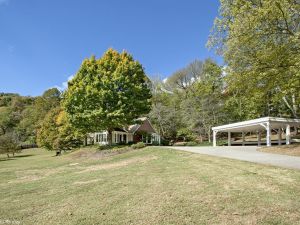 Nicole Kidman and Keith Urban are listing one of their Tennessee homes for sale.

Kidman and Urban purchased the 35-acre farm in Franklin, which is about half an hour away from Nashville, in two separate transactions in 2007, paying a total of $2.45 million for the adjacent parcels.

The four-bedroom, five-bathroom brick farmhouse has been newly renovated and expanded, per the $3.45 million listing held by Rick French of French King Realty. There’s also a barn, garden and hiking trails on the estate.

The 5,086-square-foot main house was built in 1987. The interior is more modern than expected, considering the exterior look of the house, and it looks like Kidman and Urban added a few décor touches.

A living room is centered around a steel-framed fireplace, as well as a black piano by one of the many oversized windows. The kitchen features a breakfast bar and is open to a dining area; there’s also a large, separate gym as well as an office.

The master offers a sizable walk-in closet, and all the bedroom suites are spread out; there’s also a guest cottage on the wooded, gated property.

While Franklin’s not near as high-profile as Nashville, it has attracted a few well known names. Earlier this year, Miley Cyrus, who was born in Franklin, paid $5.8 million for a 33-acre farmhouse-style home.