Congressional Republicans struck a deal Wednesday on a federal tax overhaul that includes scaling back the state and local Tax (SALT) deduction.

Party leaders in the House and Senate reached a compromise between competing GOP tax bills. The new bill, which is expected to see final votes in Congress by next week, would cap the SALT deduction at $10,000.

Democrats and Republicans have warned that curtailing the SALT deduction would force New Jersey residents to send more money to the federal government. But Rep. Tom MacArthur (R-3) is continuing to defend the plan. “Yes, it’s better for low-tax states. But it’s still good for families in New Jersey,” he told the Burlington County Times on Wednesday.

Meanwhile, Governor-elect Phil Murphy announced Wednesday that he will nominate Assemblywoman Elizabeth Muoio to be the next state treasurer.

Quote of the Day: “I think it’s great that the governor-elect has picked a Christie person to be the attorney general.” — Gov. Chris Christie.

Murphy to Nominate Muoio for State Treasurer
Governor-elect Phil Murphy announced Wednesday that he will nominate Assemblywoman Elizabeth Muoio to be the next state treasurer, selecting a rising star in Democratic politics for one of the toughest jobs in state government.
Christian Hetrick, Observer Read more

EDA to Issue $400m in State Debt for Controversial Project
Gov. Chris Christie’s administration is preparing to issue more than $400 million in new state debt in the remaining weeks before he gives way to Gov.-elect Phil Murphy, with the money earmarked to pay for the construction of several new government buildings, including proposed state offices in Trenton that have been panned by many residents and business owners.
NJSpotlight Read more

Christie says Alabama got it right, sounds off on Murphy transition leaks
The outgoing governor had his eye on issues both national and local, both involving a shift of power. One in the U.S. Senate and the other in the State House.
NJTV Watch

For Trump, a Moment of Defeat but Maybe Not Recalibration
Another aide who came in for finger-pointing primarily from outside the White House on Wednesday was Bill Stepien, the president’s political director. Mr. Trump has appeared more open to the need for change, two advisers said, and they anticipated that Mr. Stepien’s influence might be diminished by the addition of other aides.
New York Times Read more

Moran: Could this GOP tax scam be any more shameless?
The Treasury Department houses itself in an enormous fortress in downtown Washington, a building that is stuffed with fleets of professional economists. On Monday, the department presented its much-anticipated analysis of the tax bill that, for better or worse, will reshape the American economy.
NJ.com Read more 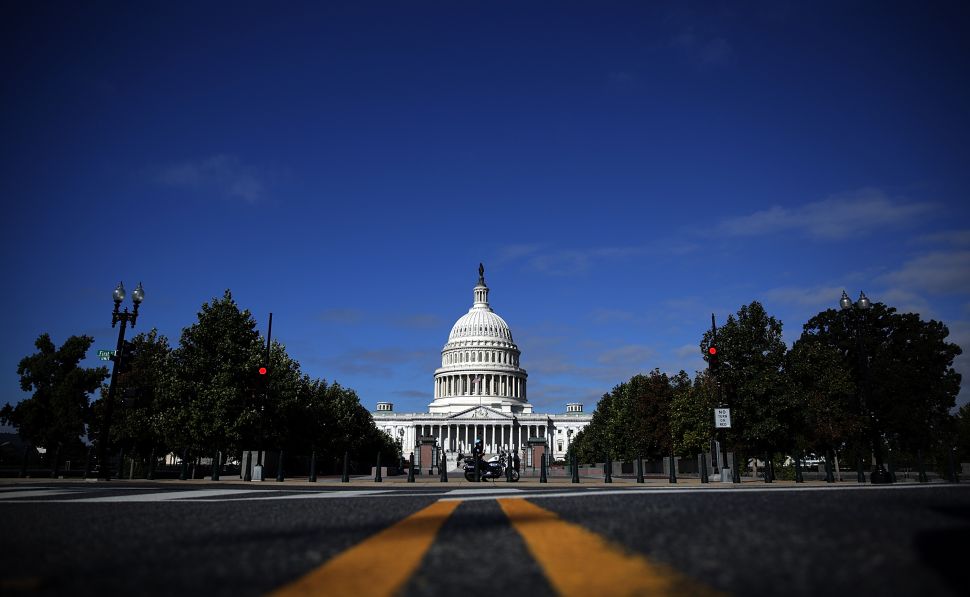