NPR is one of many organizations which has dealt with sexual harassment scandals in recent months. Now it’s promoting one of the women who spoke out about the media company’s problems.

Mary Louise Kelly will succeed Robert Siegel as host of NPR’s flagship program All Things Considered beginning January 17. Siegel is retiring after more than 40 years as an NPR host and newscaster.

Kelly was most recently NPR’s national security correspondent, but she actually started her radio career as a senior editor for All Things Considered. Two of the show’s current co-hosts, Audie Cornish and Ari Shapiro, will remain with Kelly; the third, Kelly McEvers, will leave to focus on the NPR podcast Embedded.

While Kelly definitely has the radio bona fides to take on her new role, her promotion is notable because she harshly criticized NPR’s handling of sexual misconduct cases. Last month two former colleagues accused the company’s senior vice president of news Michael Oreskes of sexual harassment. Editor David Sweeney and hosts Tom Ashbrook and John Hockenberry have also been embroiled in similar scandals.

“It would be amazing to land this job no matter the circumstances, but the drama that’s unfolded in our newsroom has given it poignancy,” Kelly told Observer. “It’s been a tough haul the last couple of months. The sense of anger and betrayal in the newsroom has been real.”

After the first Oreskes allegations broke, Kelly grilled NPR CEO Jarl Mohn live on All Things Considered about what he knew and when he knew it.

“It was surreal, and not a situation you ever want to find your company in,” she said. “Grilling your boss is uncomfortable, but I was in there doing my job.”

Kelly said sexual harassment and the #MeToo movement will be a focus of All Things Considered on her watch.

“This is gonna stay a big story for a while, though I don’t know how many days of jaw-dropping revelations we can take,” she said. “We’re living in such unsettled times.”

But the unsettling nature of the conversation makes it even more important to have, according to Kelly.

“It’s about respect, which should be a given but so clearly has not been,” she said. “Everybody deserves that.” 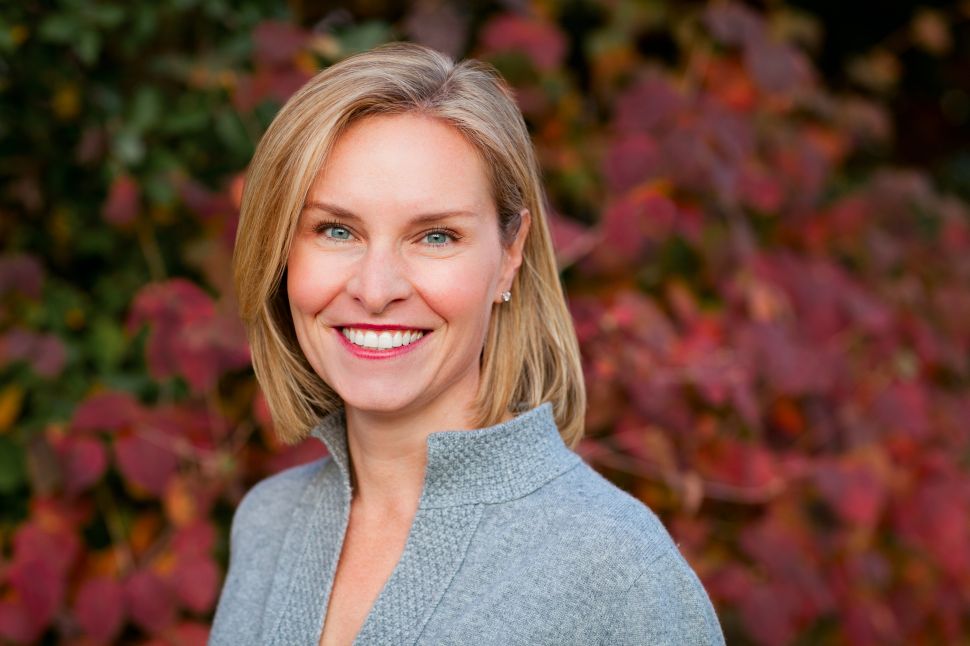