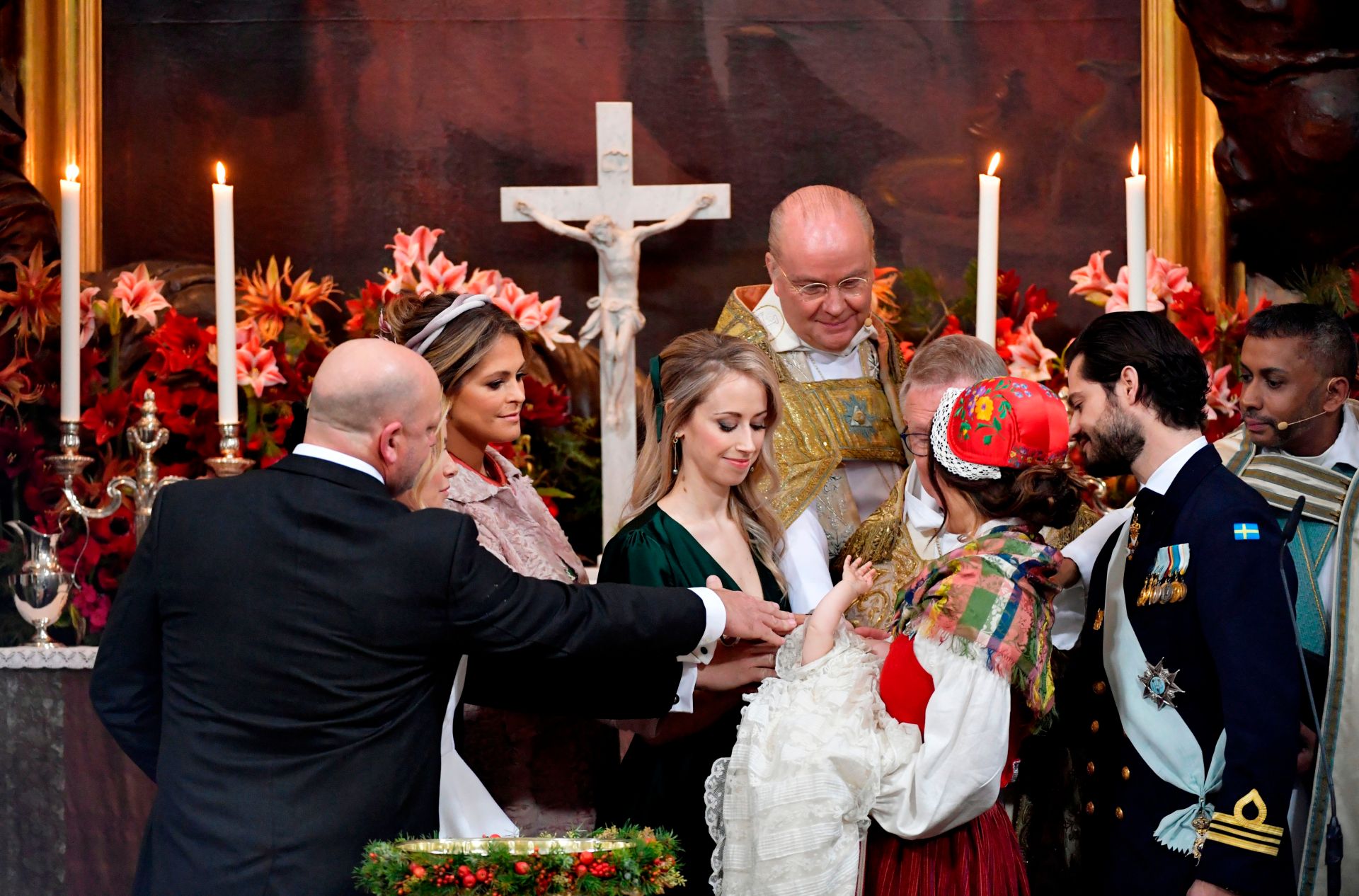 Prince Gabriel's christening was the ultimate royal party at at the Drottningholm Royal Palace Chapel in Stockholm.
Michael Campanella/Getty Images 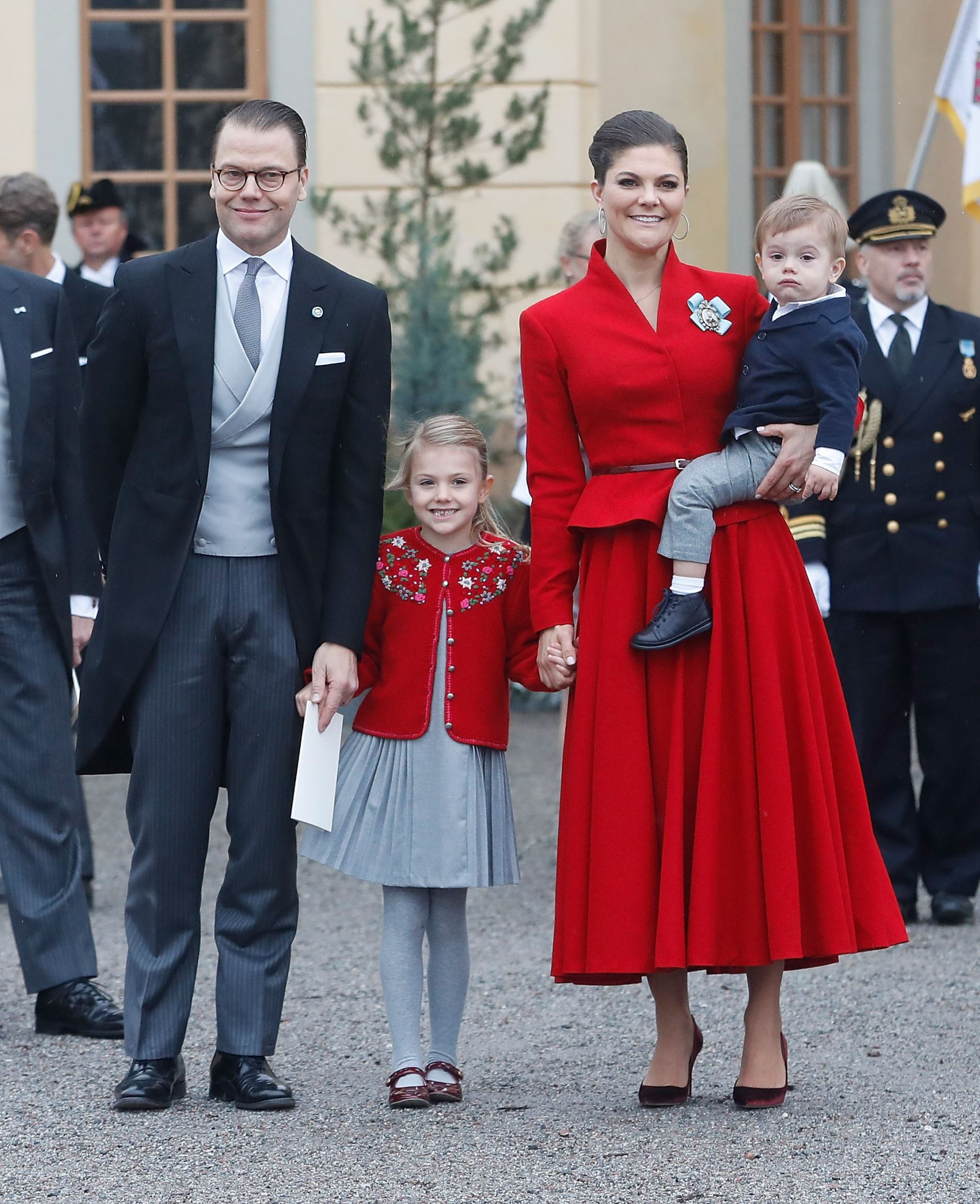 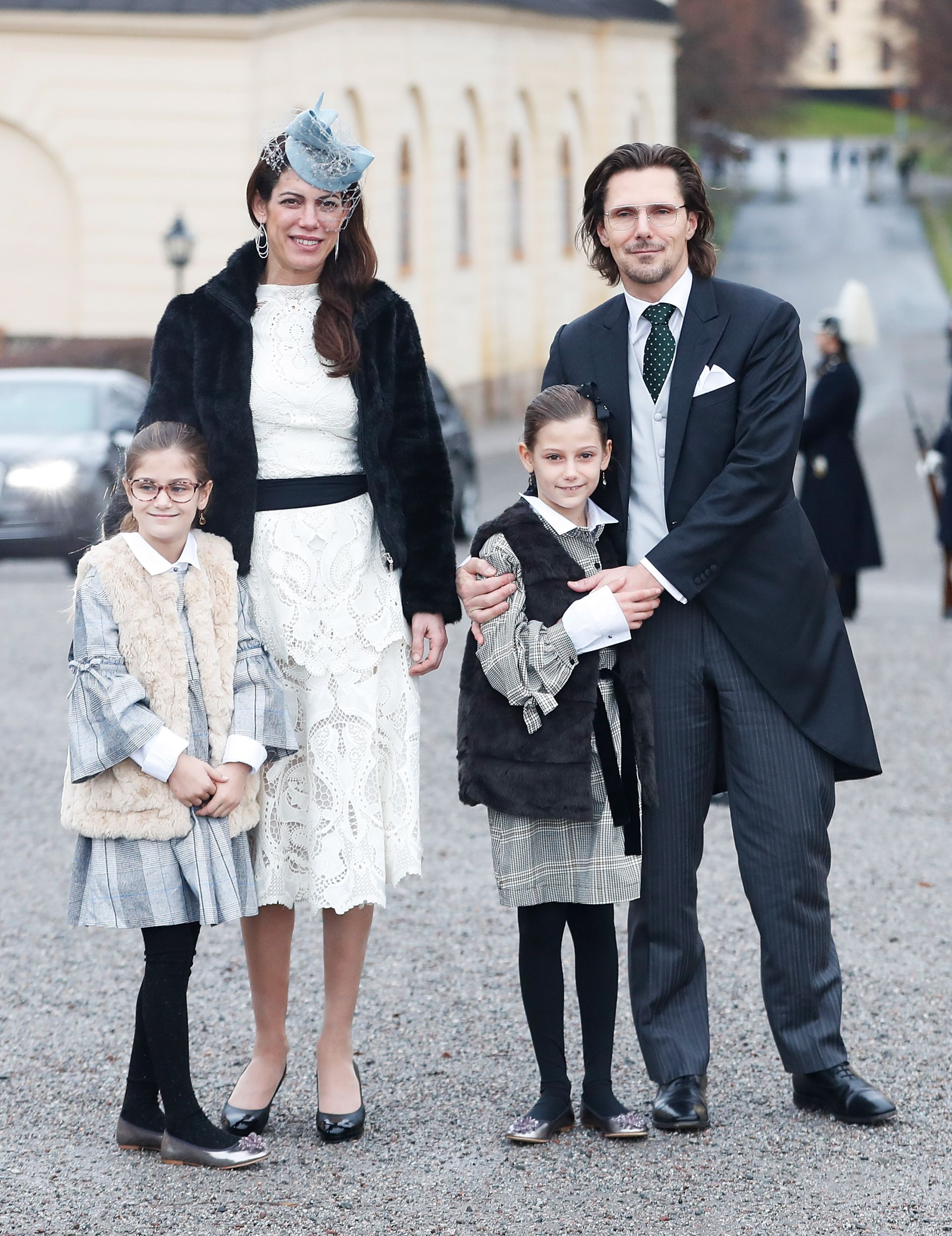 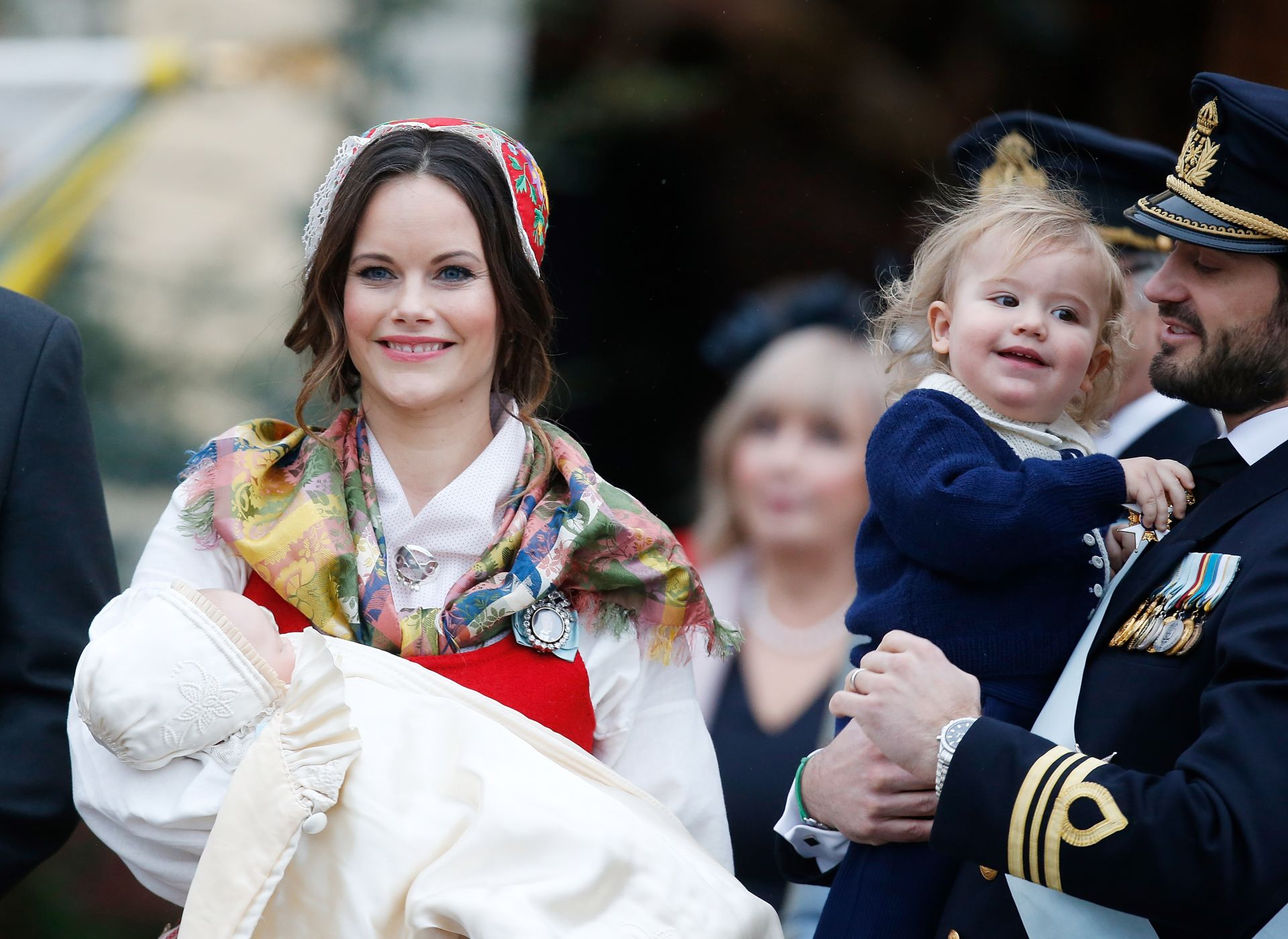 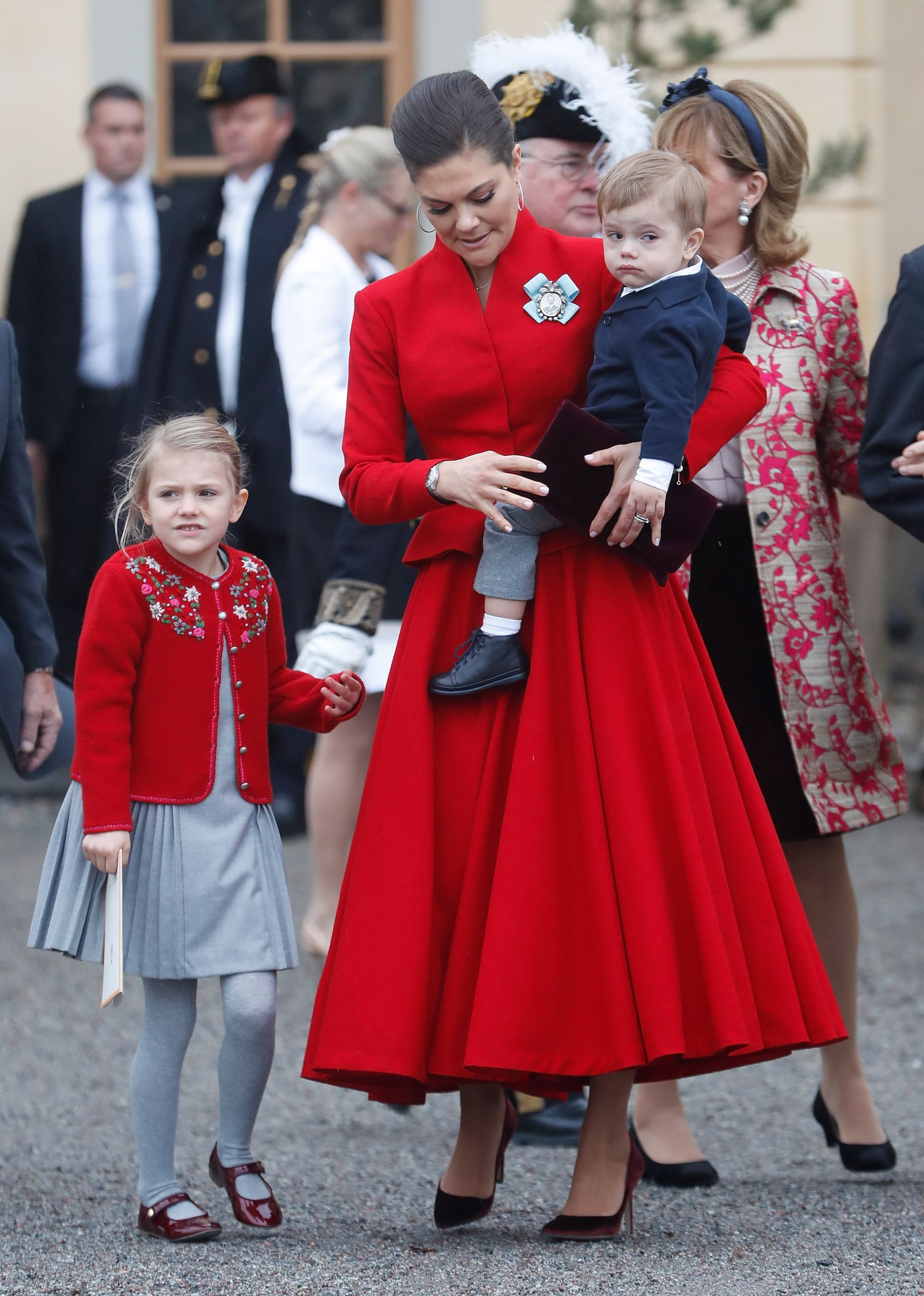 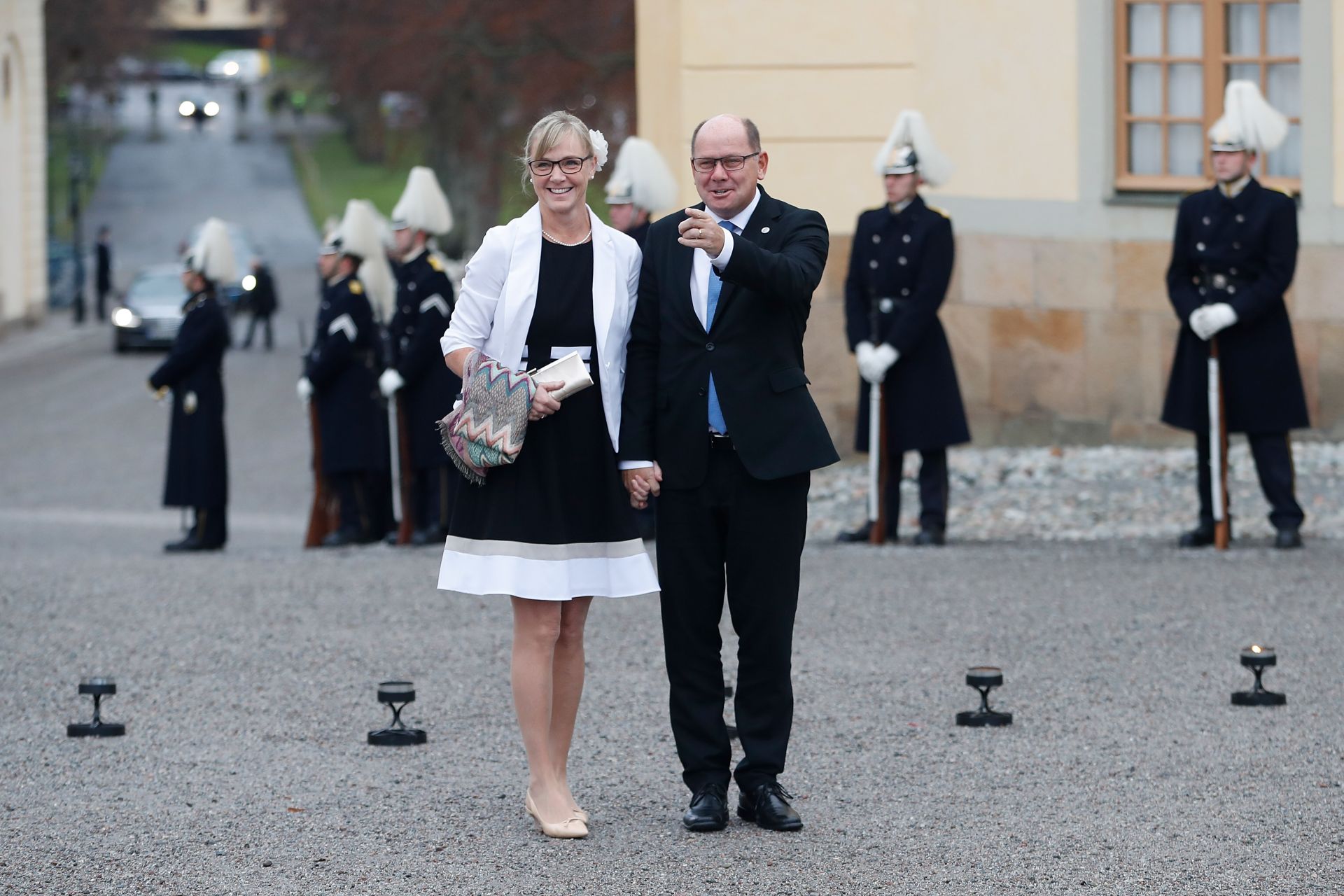 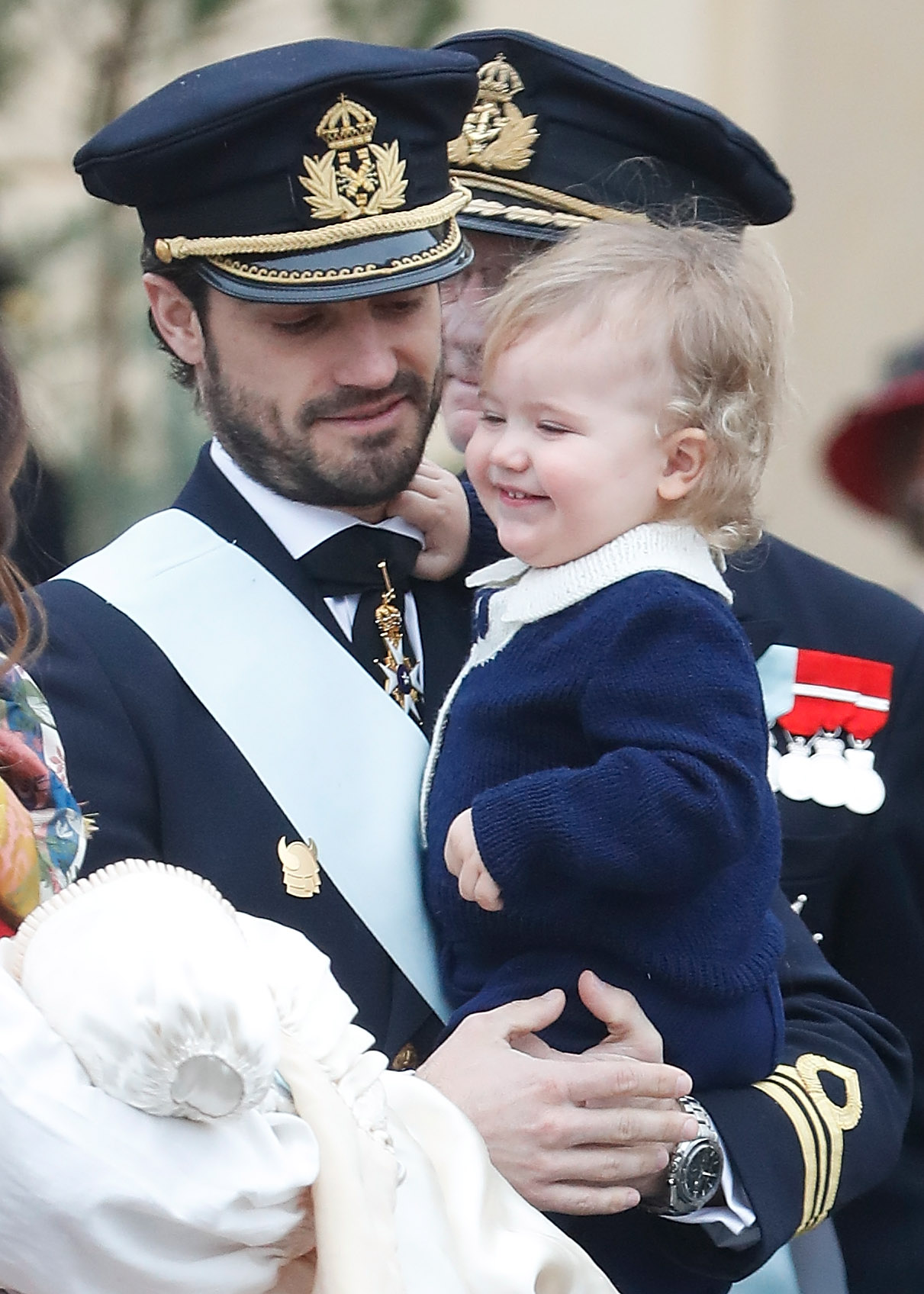 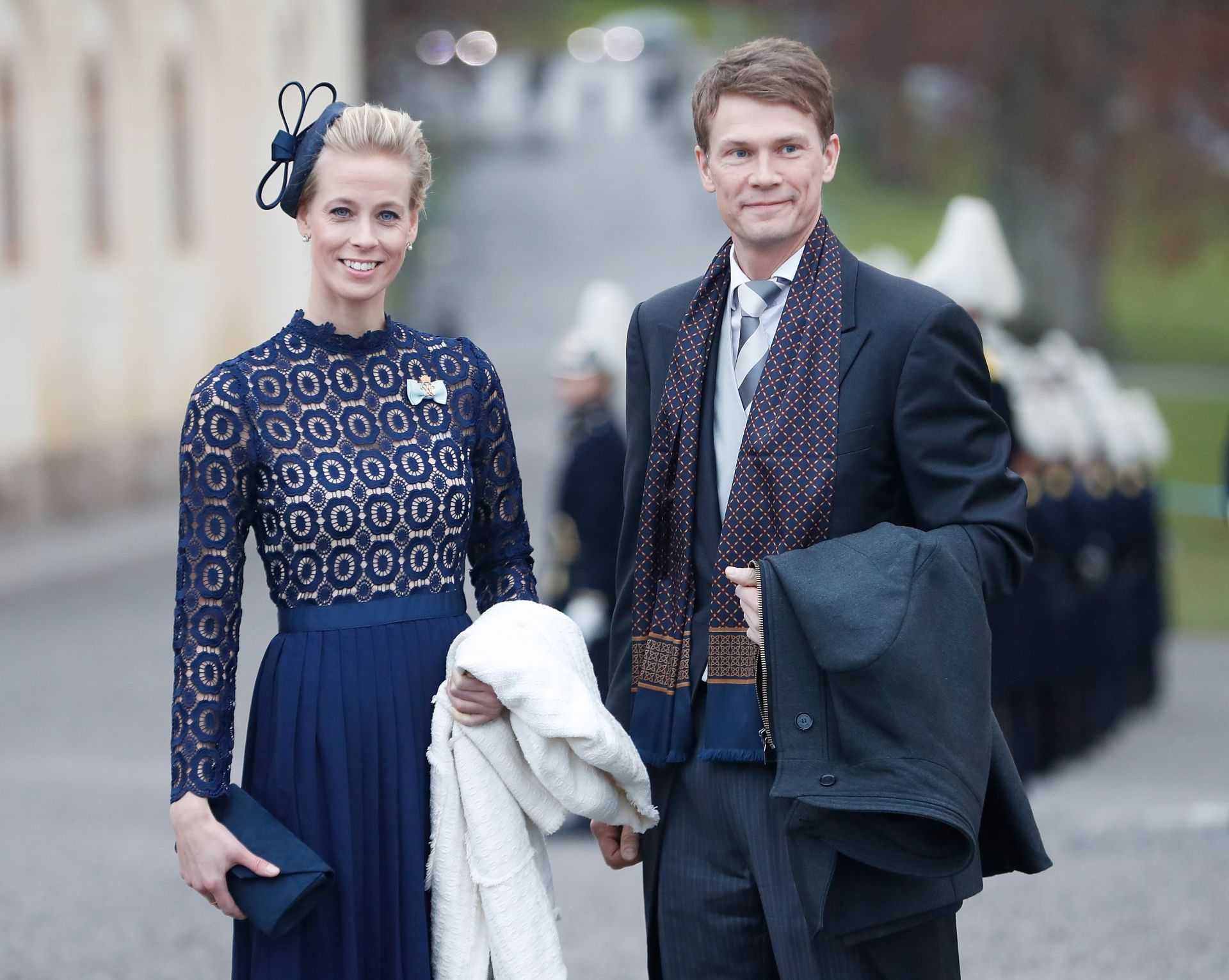 The Crown Princess's household is headed by the Marshal of the Court, Karolin A. Johansson, with Lars-Erik Tindre, the Head of Section for High Level Visits.
Michael Campanella/Getty Images 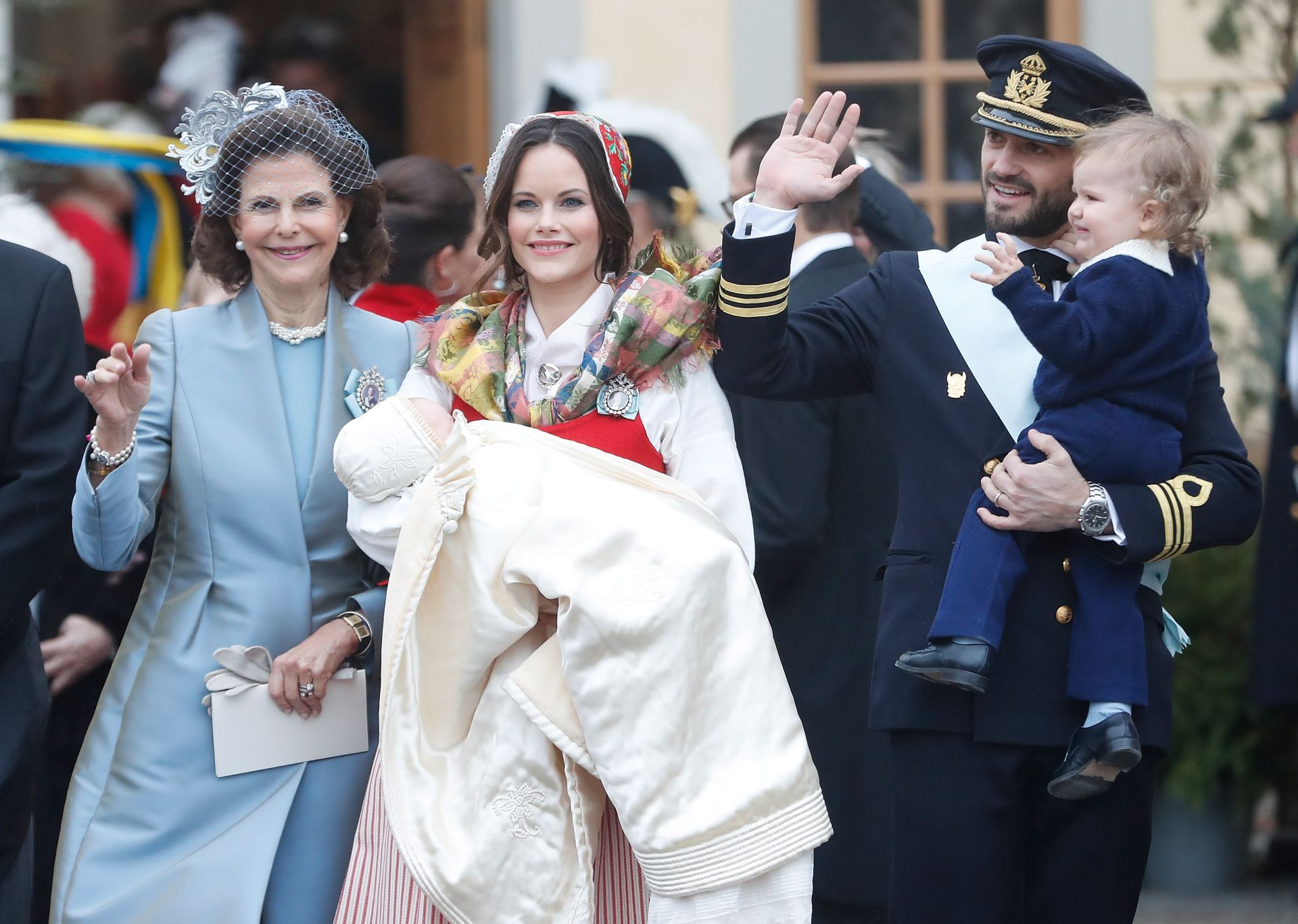 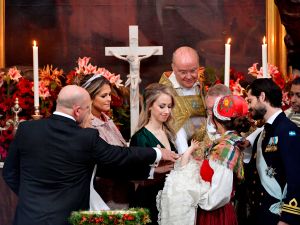 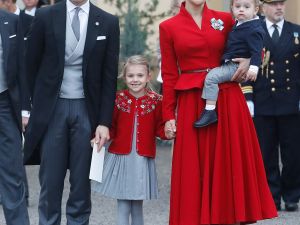 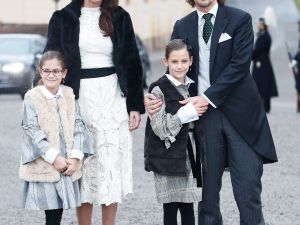 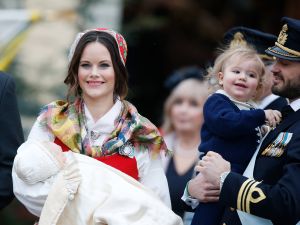 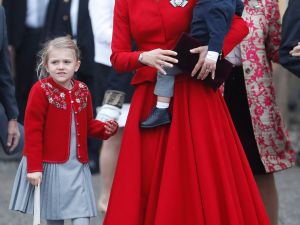 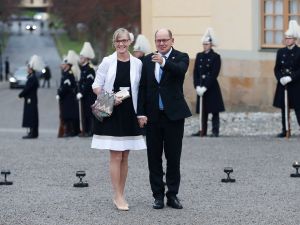 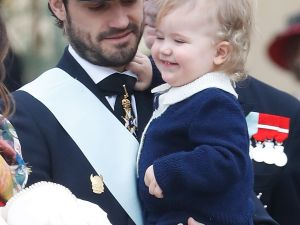 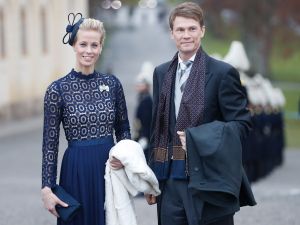 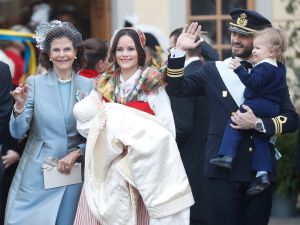 For those who are tired of patiently waiting for Prince Harry’s wedding and the arrival of Kate Middleton’s bundle of joy, there’s another royal family to follow along with. The Swedish royals guarantee plenty of drama (their ranks include a former reality TV star, a broken engagement and a personal trainer). And now, there’s a brand new baby in their brood.

The regal Swedes gathered for Prince Gabriel’s christening, with mom Princess Sofia (the reality star in question) decked out in customary garb. According to People, Princess Sofia’s ensemble was a traditional Swedish folk costume, complete with its own apron and buckled shoes. The red and white print was in honor of Dalarna, Prince Gabriel’s new Dukedom. The 3-month-old is the Duke of Dalarna, in addition to being a prince.

The Official family and godparents photos from Prince Gabriel's christening have been released! pic.twitter.com/Q8RNf4CNyJ

Of course, the rest of the tight-knit Swedish royal family also attended the momentous occasion, including King Carl Gustaf, Queen Silvia, Crown Princess Victoria, Prince Daniel, their kids Princess Estelle and Prince Oscar. Princess Madeleine and her husband Christopher O’Neill attended, but their children Princess Leonore and Prince Nicolas skipped the family affair, due to being jet lagged after a recent trip. But Gabriel’s brother, Prince Alexander, more than made up for their absence with his blue velvet suit.

Next up, Prince Gabriel’s godmother Princess Madeleine is expecting her third child (she announced the news on Facebook), so prepare for that ceremony accordingly. Until then, scroll through to see how the Swedish royal family celebrated the adorable Prince Gabriel.