Quentin Tarantino has always maintained that he only plans to make 10 films in his career before retiring. Whether or not that turns out to be the case, he’s stayed consistent with that mandate over the years. His next film, which will involve the Charles Manson family, will be his ninth. In Tarantino’s two-plus decades of movie making, he has never hopped into a franchise or made a non-original film sans Jackie Brown, which was an adaptation. (He also reportedly wanted to make a James Bond film before Casino Royale, but you get the idea).

But not only may Tarantino break that streak soon, he may actually end his directorial career with a Star Trek movie. Interesting.

According to Deadline, Tarantino pitched Paramount and J.J. Abrams on a new idea for a Star Trek film, which apparently went over as well as the Picard Maneuver (for all you non-Trekkies, that means it was a smash hit). Reports are that the studio is now eagerly putting together a writers room to flesh out the concept and that Abrams may produce with Tarantino directing.  As we recently explored, Paramount is badly in need of a winning franchise as it currently stands in last place among the six (soon to be five) major studios. While the rebooted Star Trek film series has been fun, it hasn’t evolved into a global blockbuster behemoth.

Star Trek ($385.6 million worldwide), Star Trek Into Darkness ($467.3 million) and Star Trek Beyond ($343.4 million) have all been profitable, but don’t come close to the revenue totals of the Marvel Cinematic Universe or recent run of X-Men films. Nabbing Tarantino to helm a Star Trek film would be a major coup for Paramount in the vein of Alec Guinness signing on to some freaky space opera. He would inject some much-needed vitality and originality into the series and certainly produce something different than your typical tentpole fare.

But will Tarantino’s presence really add that much to the box office totals? His recent films have crushed expectations relative to their budgets, R-ratings and genres (who thought a slavery movie would gross $425 million?). But he’s (understandably) never threatened the half billion mark. How much financial value does he bring with him to a blockbuster franchise from the viewpoint of the average moviegoer? Can Tarantino even restrict himself to the rigid standards of non-R-rated material?

Beyond that, Tarantino has teased fans with a sci-fi film for years. It would make sense if audiences would prefer him to spark out an original tale in that genre rather than hop into someone else’s sandbox. We’ve seen how aping the existing Star Trek formula can fail with Seth MacFarlane’s decent but forgettable The Orville. We don’t want Tarantino to befall the same fate. We have to weigh whether or not we’re robbing one of our most individualistic storytellers of his defining traits or if we are giving him a more expansive and beloved tool set with which to build.

Hollywood needs visionary auteurs like Tarantino and it needs capable filmmakers to oversee mainstream blockbusters. But who is to say the two can’t cross over from time to time? If nothing else, Tarantino potentially ending his career with a Star Trek movie is a fascinating and unexpected turn of events.

Our opinion? Make it so. 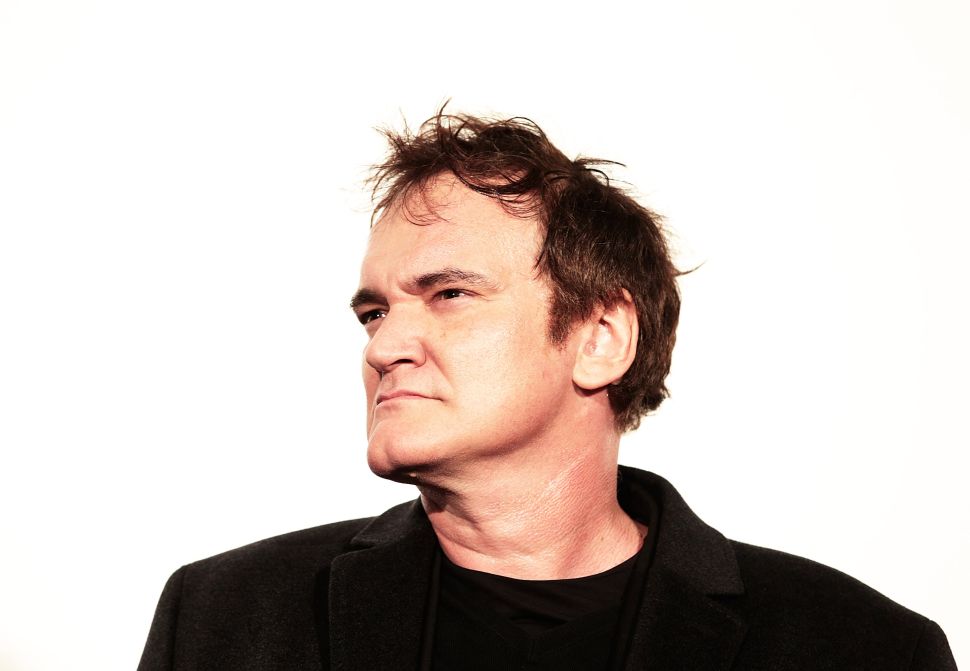