We’ve talked at length about the pros and cons of Quentin Tarantino making a Star Trek film to cap off his career, but that was back when this was all still just early development. No one really thought it would ever come to fruition. But now, it looks as if Tarantino may really boldly go where…many directors have gone before.

Paramount Pictures and Tarantino have tapped Mark L. Smith to draft a screenplay for the director’s unique vision of Starfleet, according to THR. Smith is best known for penning Leonardo DiCaprio’s The Revenant, which took home three Oscars and earned $532 million worldwide, so he’s riding high at the moment. Tarantino and producer J.J. Abrams are developing the story after a pitch meeting earlier this month. If it happens, it will be Tarantino’s 10th feature as director, a number he has always maintained would be his final film count.

The Star Trek franchise could use an injection of life at this point. Abrams helped to successfully reboot the series with 2009’s Star Trek and 2013’s Star Trek Into Darkness. But the most recent installment, Justin Lin’s Star Trek Beyond, couldn’t out earn its two predecessors with “just” $343.4 million worldwide. Though an R-rated Star Trek may have a ceiling on its box office potential, it would still be a big source of buzz with Tarantino at the helm. It would also fit with the changing tides of genre fare. Studios are realizing they need to tweak the formula to keep long-running series fresh. As the traditional X-Men series lost steam, Fox decided to shift course and greenlight unique takes on their superhero properties such as Deadpool (a raunchy action comedy), Logan (a violent neo-Western) and the upcoming The New Mutants (a pseudo-horror film). Paramount is likely hoping for the same kind of change.

But what will this movie even be about? The director may be looking to connect the two Star Trek universes that exist within the continuity: the original strand and the alternate timeline kicked off by Abrams, known as the Kelvin timeline, thanks to some wonky time travel.

“I think one of the best episodes of Star Trek ever written was for Next Generation,” Tarantino told the Nerdist podcast in 2015. “And I like Next Generation. No way am I the fan, or have I seen even remotely as many as I have of the first [series]. But there was that episode [“Yesterday’s Enterprise”], which is the one where… it was actually written by a fan, frankly, who had been working on the show, and they said, ‘Well, you should write an episode.’ And he wrote this episode that was fantastic.”

“Yesterday’s Enterprise” is a great time travel episode in which Patrick Stewart’s Captain Jean Luc Picard and the Enterprise-D crew investigate a tear in spacetime (yeah, we’re going down the nerd rabbit hole) and encounter the Enterprise-C, causing a massive shift in history. Given that Paramount has been looking for a way to re-integrate Chris Hemsworth’s George Kirk into the franchise, we could see a similar time travel-centric storyline play out in Tarantino’s take. Chris Pine’s James Kirk is reunited with his father, but at the cost of peace throughout the universe. We’d be on board with this.

This is all just speculation at this point, but it’s fun to imagine all of the possibilities with Tarantino leading a Star Trek film. Hopefully, more details will come out soon. 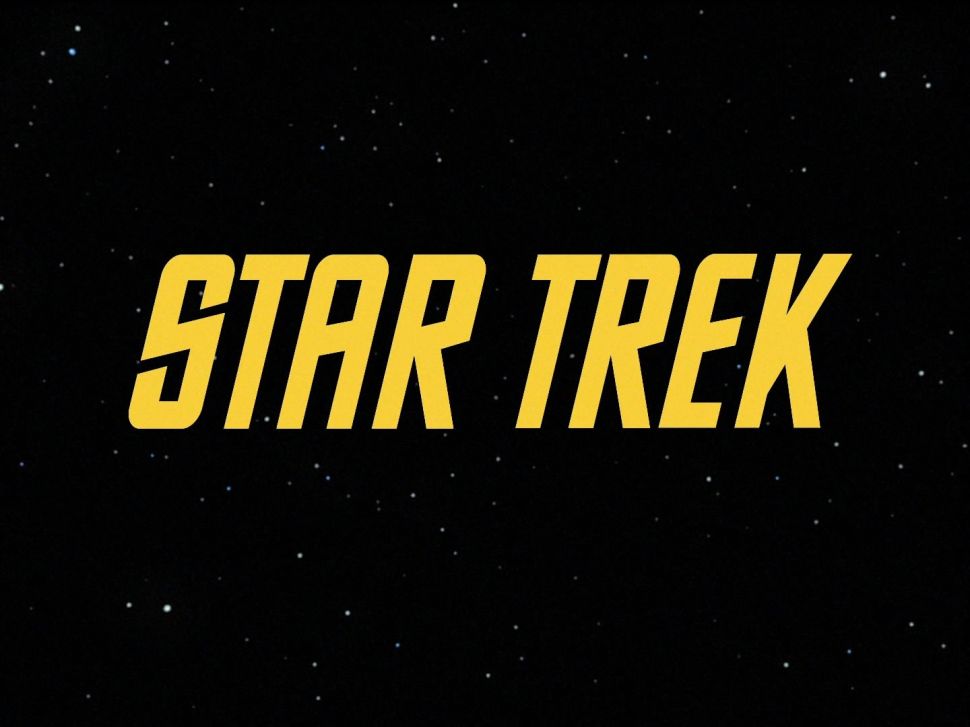