Now that American actress Meghan Markle is on her way to becoming real live royalty, it’s entirely possible the next princess is in our midst. And who better to wear a crown than Reese Witherspoon’s Instagram-famous daughter, Ava Phillipe? In what sounds like a socialite’s game of Mad Libs, Reese Witherspoon and Ryan Phillipe’s daughter debuted at the Crillon Ball beside an Indian prince.

Wow! I am so thrilled to have had the opportunity to meet so many beautiful, kind, supportive, and passionate young women (and men!) at Le Bal. I also feel so privileged to take part in this event knowing that it is raising money for both the Seleni Institute and Enfants d’Asie, two organizations supporting very important causes. Last week felt like a dream, and I am so grateful to have so many beautiful memories from this adventure. Thank you to all involved! 💐(P.S. I know this post is super late but I am recovering from some major jetlag/getting back to school!)

The 18-year-old was escorted by Maharaja Padmanabh Singh of Jaipur to her Paris debutante ball. Unfortunately, Teen Vogue‘s print edition no longer exists to capture the magic, but the event was well-documented on Instagram. Phillipe wasn’t the only celebrity offspring to make her debut; Warner Music Group owner Len Blavatnik’s daughter Laila and Steve Harvey’s stepdaughter Lori both joined her at the Peninsula Paris for the momentous occasion.

The high school senior was one of 20 young women, including six Americans, at Le Bal des Débutantes. Phillipe danced to a song from La La Land to truly let her Hollywood heritage shine, before posing with her movie star mom. And while it’s not exactly an awkward high school Homecoming dance, it’s still two teenagers trying their best, only this time with a waltz.

People reported that her date for the evening is quite popular in Paris and known to his friends as “Pacho” (it’s also his Instagram handle). He’s not only a royal, but like Prince Harry, he’s a polo player and a member of India’s national team. Malia Obama’s rumored Harvard boyfriend is also a rugby player, proving that athletes are still snagging the popular girls in 2017.

Pacho’s sister, NYU student Princess Gauravi Kumari of Jaipur, also debuted in Paris this season. Perhaps Phillipe will join Kumari in New York, as she’s off to college next year. 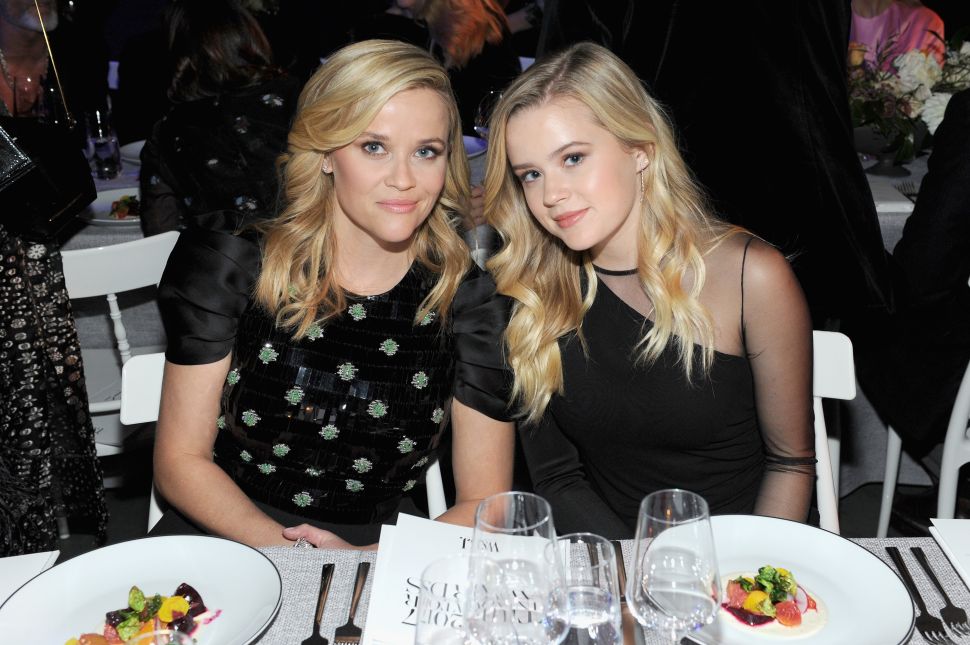