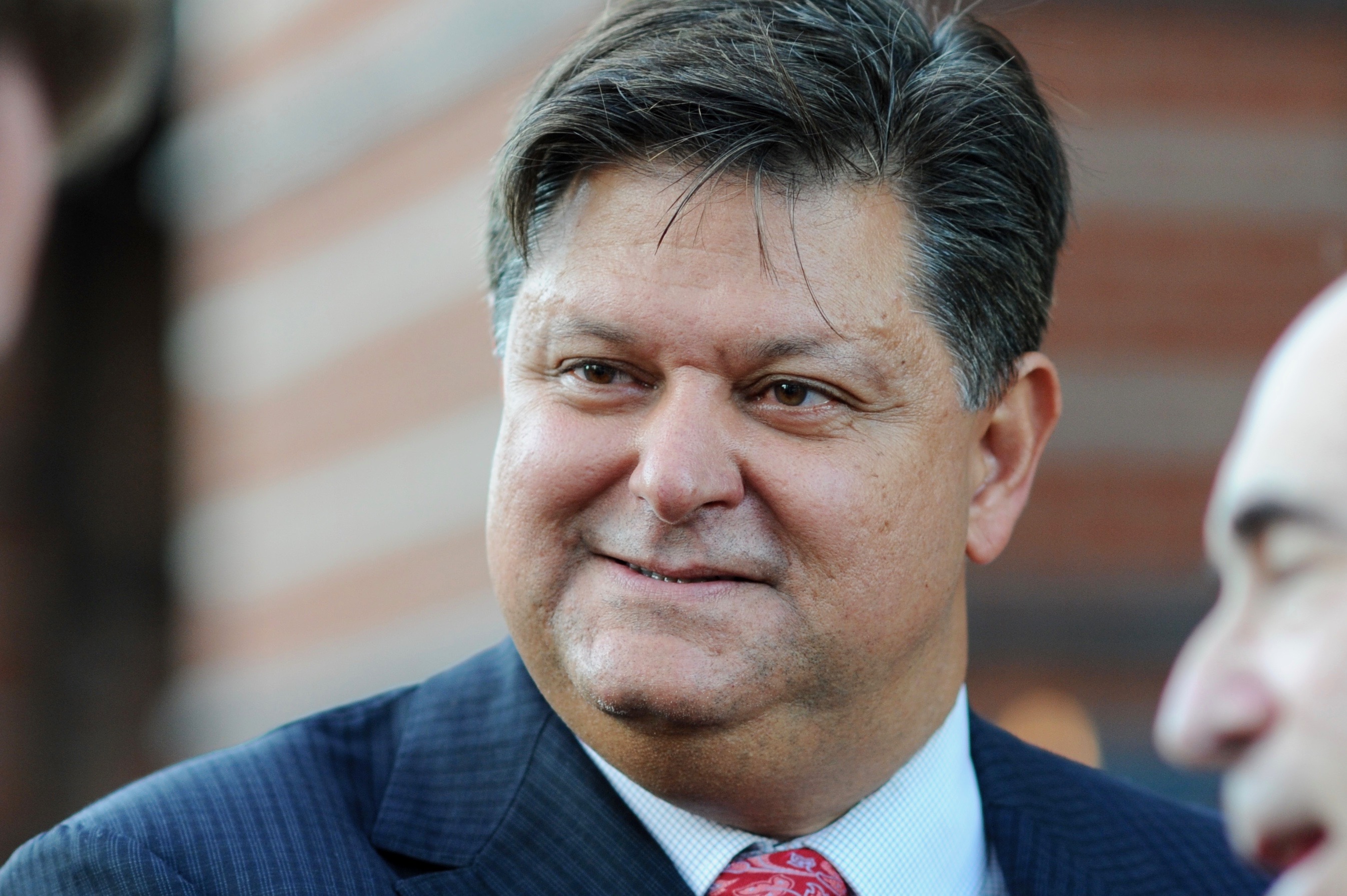 The Republican primary contest is heating up in New Jersey’s 5th congressional district as candidates John McCann and Steve Lonegan roll out endorsements, each hoping to edge out the competition and lock up their party’s nomination and face Democratic Rep. Josh Gottheimer in November’s general election.

On Saturday, McCann will score the endorsement of Woodcliff Lake Mayor Carlos Rendo, the Republican who rose to statewide prominence this year when he was picked as the lieutenant governor candidate on the gubernatorial ticket of Lt. Gov. Kim Guadagno.

“I have gotten to know John and what he stands for and he is the only candidate with an actual record of putting the taxpayers first,” said Rendo, whose town falls within the district. “I believe he is the right candidate to bring conservative values back to the Fifth District.”

McCann’s announcement follows a weeks-long string of similar endorsements for Lonegan, the former mayor of Bogota who has previously run for the state Legislature, U.S. Senate and the governorship, all unsuccessfully. In his quest to become the nominee, Lonegan has scored the endorsement of some of the most conservative voices in New Jersey including state Sen. Mike Doherty (R-Warren) and Sen. Gerry Cardinale (R-Bergen), among others.

“Steve Lonegan has received 98% of all Republican endorsements,” said Lonegan spokesman Mark Campbell. “Lonegan will be our Republican Nominee upon winning the GOP primary this June.”

While both candidates bill themselves as staunch conservatives, the district seems poised for a bitter and divisive primary come June. Lonegan has attacked McCann, an attorney, for his connection to Bergen County Sheriff Michael Saudino. Formerly a Republican, Saudino switched his party affiliation to Democrat in 2016. McCann was long considered Saudino’s right-hand man and served as legal counsel to the sheriff. But McCann has denied any Democratic connection, noting that Saudino was a Republican when they worked together.

McCann, also formerly a Cresskill councilman, has criticized Lonegan for his string of losses, arguing that Gottheimer –and his over $2 million in fundraising– cannot be defeated by running Lonegan against him.

Lonegan entered the race in August. McCann’s announcement came in November. So far, Lonegan has the fundraising edge due to a $500,000 loan he gave to his own campaign. McCann has yet to report fundraising to the Federal Election Commission. The NRCC has named Lonegan’s candidacy one to watch in 2018 but has not officially endorsed him in the primary.

National Republicans have identified the fifth congressional district –which spans a large swath of North Jersey from Bergen to Sussex counties– as a key target in the 2018 midterm elections. Prior to Gottheimer’s win in 2016, a Democrat had not represented the district since 1933. 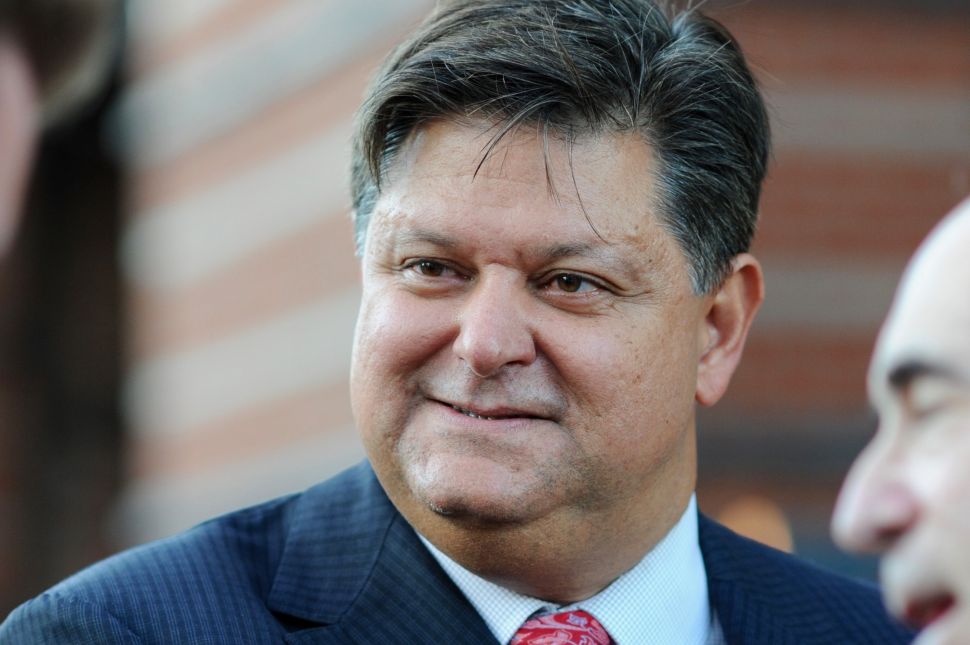