Congressional Republicans will soon finalize their tax reform bill. However, they still need to win the battle for public opinion.

They are confident that a long overdue, booming recovery will result and settle all arguments over their tax reform bill. Truly, the sharp contrast between Obama’s stagnation and what is about to happen will have enormous political consequences for a generation or more.

But to make the victory more assured and permanent, congressional Republicans, the president, and his administration need to make a much better case for their tax reform plan to the public.

Polls show a strong public margin against Republicans’ tax reform plan, and that needs to change. The public should be wildly supporting the tax reform.

When Kennedy entered office, the income tax code featured over a dozen, graduated rates, topping out at 91 percent. After their historic reforms, when Reagan left office there were only two rates, the top rate at 28 percent and one more for the middle class at 15 percent.

Those reforms produced booming economic growth in the 60s, 80s and 90s, culminating in a 25-year boom from late 1982 to late 2007. Kennedy’s and Reagan’s reforms essentially fixed the individual, worker side of the tax code. (Washington has backtracked some since Reagan).

American companies can’t compete in today’s global economy with this taxation burden. For comparison, corporate rates average 20.1 percent in Asia and 18.9 percent in Europe. Economist John Goodman reports in the Dallas Morning News, “In 1960, 17 of the 20 largest global companies were headquartered in the United States. By 2015, only 6 were headquartered here.”

American companies have been leaving the U.S., taking their jobs and high wages with them. Those that stay are holding $3 trillion overseas, creating jobs and higher wages over there. Foreign companies and capital join this capital flight from America, keeping their money overseas as well.

This reflects the modern, globalized economy, where capital is free to flee to where it is most welcome. That means less mobile workers are actually bearing the incidence of the corporate income tax. That is why countries worldwide have been cutting their corporate rates.

And this is why the Republican tax reform plan focuses so much on reducing corporate and business tax rates, which the broad public does not understand. When more Republicans are elected to the Senate next year, we can pass more tax rate cuts for workers too, as the House passed tax reform.

With no Democratic votes for any of those worker tax cuts, they could not be passed this year with a Democrat Senate filibuster. But workers and the middle class will still benefit from more jobs, higher wages and economic growth due to tax reform.

Boston University economist Larry Kotlikoff and colleagues have produced the most comprehensive, sophisticated economic model worldwide, with millions of equations taking multiple computers hours to run. Their model shows that cutting the corporate rate to 20 percent will increase American capital investment $5 to $6 trillion, increasing wages for average families $3,500 a year, $35,000 over the first 10 years.

Their model also shows that the tax reform bill will not increase income or wealth inequality. Nor will it increase the deficit or national debt as a percent of GDP, due to the resulting booming growth.

This is most important for millennials, who will be living their entire lives either under Obama era stagnation or the new American Dream. It is critical as well for blue collar working people and the middle class, which have been stuck with flat wages for 10 years or more.

The rest of the world understands this. Why not America?

Peter Ferrara is a Senior Fellow at the Heartland Institute, and a Senior Policy Adviser to the National Tax Limitation Foundation. He served in the Reagan White House Office of Policy Development under President Reagan, and as Associate Deputy Attorney General of the United States under President George H.W. Bush. 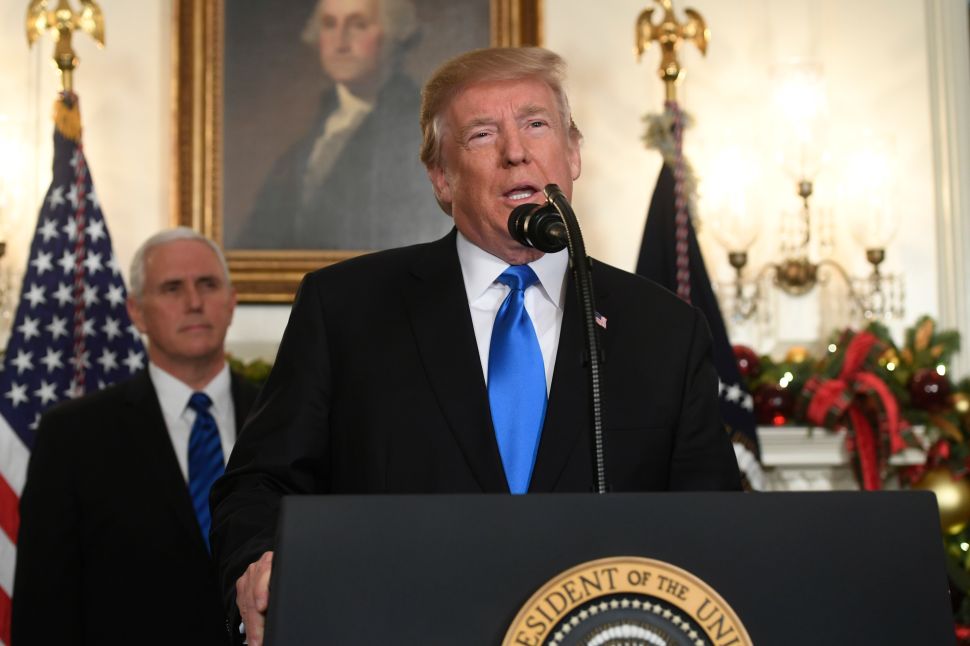