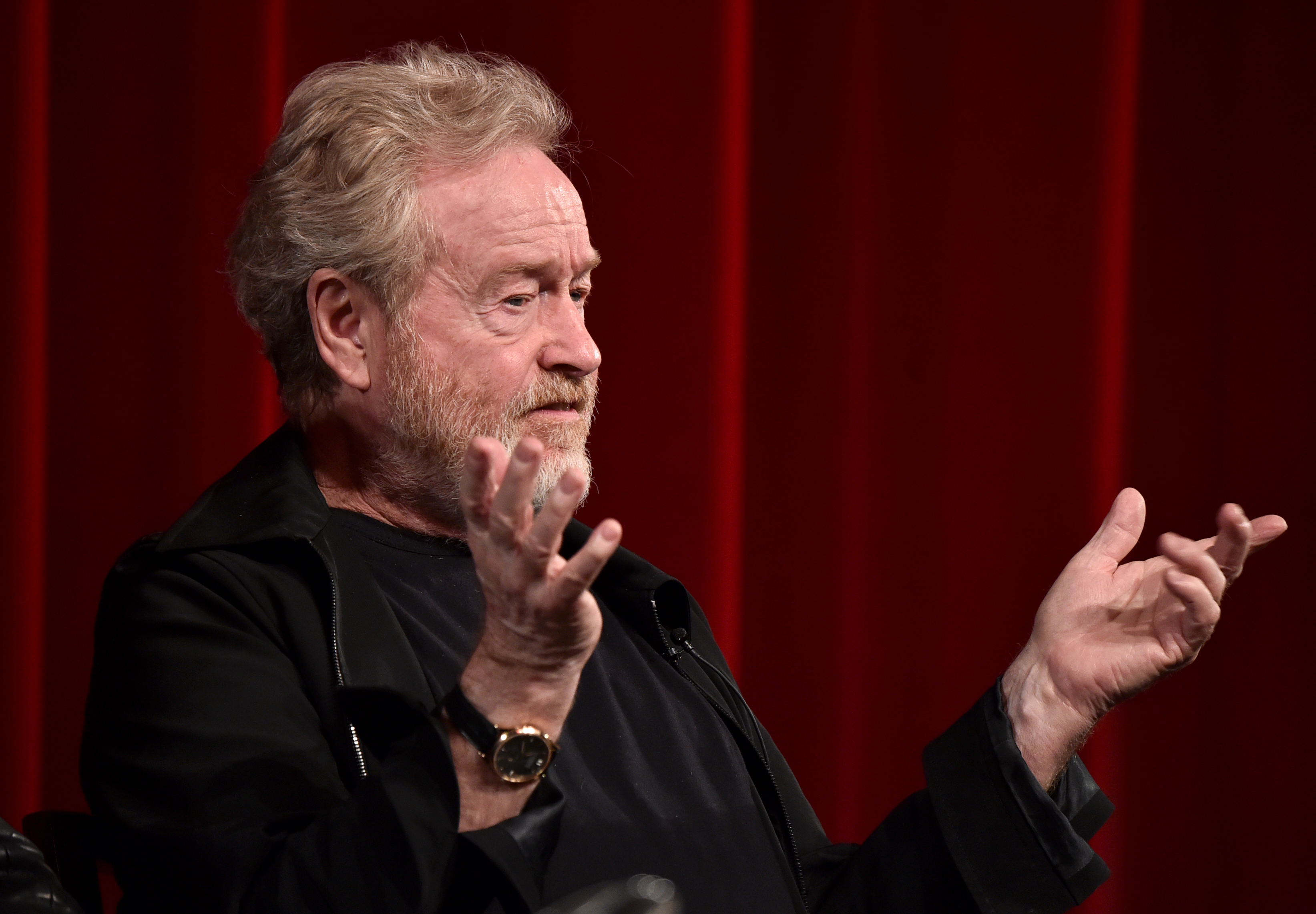 Since Disney purchased Lucasfilm, the Star Wars films have, for the most part, become producer-driven vehicles. The studio has a formula that works—just check the box office totals if you don’t believe us—and they don’t like when a director strays too far from it. Rogue One filmmaker Gareth Edwards was sidelined during re-shoots in favor of Tony Gilroy, Phil Lord and Chris Miller were outright fired from Solo: A Star Wars Story for their more comedic approach and other filmmakers such as Josh Trank and Colin Trevorrow were booted from their projects before the cameras even started rolling. While this may lead to a lack of individualistic style at times (and we all know Star Wars historically loves its style), it has thus far produced three massively successful movies.

However, Ridley Scott (Alien, Blade Runner) is not a fan of this approach. While promoting his latest film All the Money in the World during an interview with Vulture, Scott got profanely candid about what he dislikes about Lucasfilm’s assembly line strategy. He notes that he’s too “dangerous” to ever be offered a Star Wars film and that the studio is more interested in going after less experienced directors who will toe the company line.

Lord and Miller’s most expensive previous film was the $60 million The Lego Movie. Rian Johnson’s biggest project prior to Star Wars: The Last Jedi was the $30 million Looper. Even J.J. Abrams saw a sizable bump in budget when he went from the $190 million Star Trek Into Darkness to the $245 million The Force Awakens.

Scott laments Lucasfilm’s tendency to hire younger directors. While he admits that his fee for a Star Wars movie would be “heavy,” he also notes that his experience would enable him to complete the project quicker and under budget, skills that more callow filmmakers have not yet developed.

“You can get me for my fee, which is heavy, but I’ll be under budget and on time. This is where experience does matter, it’s as simple as that!can make you dull as dishwater, but if you’re really experienced and you know what you’re doing, it’s fucking essential,” he said. “Grow into it, little by little. Start low-budget, get a little bit bigger, maybe after $20 million, you can go to $80. But don’t suddenly go to $160.”

The strategy has worked for Marvel, where directors like Taika Waititi (Thor: Ragnarok) and James Gunn (Guardians of the Galaxy) have been plucked from mainstream obscurity and produced a massive return on investment for the studio. But the sailing hasn’t been quite as smooth for Lucasfilm, which has drawn considerable attention for its behind the scenes shakeups. 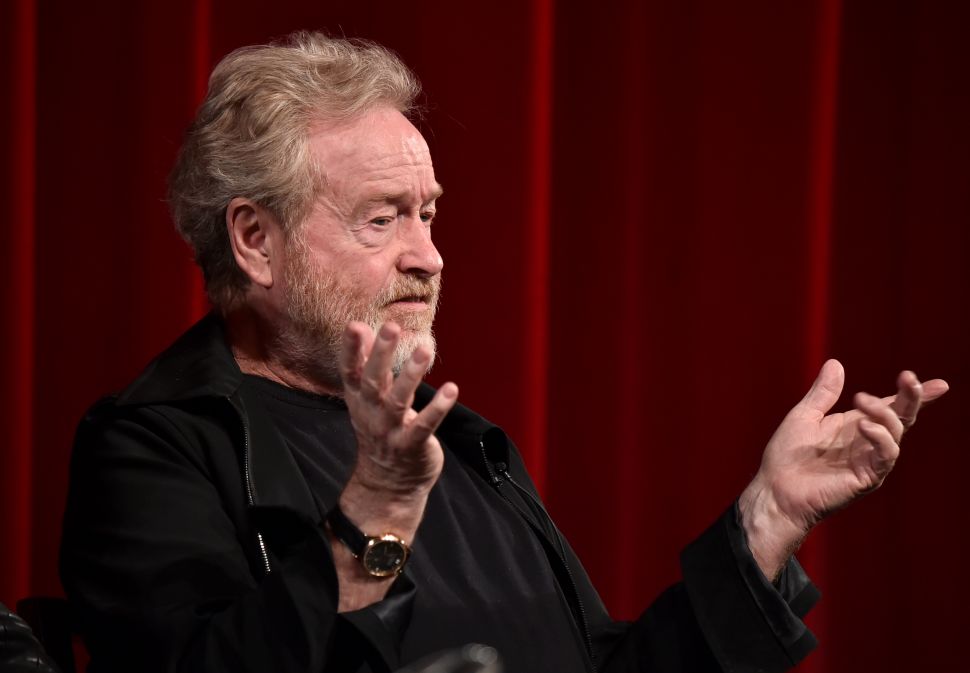