Former Army lieutenant general Michael Flynn has been charged by Special Counsel Robert Mueller’s office with making fraudulent statements to the FBI. He appeared before a federal court on Friday at 10:30 a.m. and is expected to plead guilty.

After serving as head of the Defense Intelligence Agency under former President Barack Obama, Flynn lobbied for foreign countries and was tapped as an advisor for President Donald Trump’s campaign. Flynn was appointed as national security advisor in the president’s administration, but resigned in February after a Washington Post report revealed he had discussed U.S. sanctions against Russia with Russian Ambassador Sergey Kislyak.

Mueller’s office alleges Flynn lied about his relationship with Kislyak and his attempts to reduce U.S. sanctions while operating as a civilian barred from negotiating with foreign governments. According to the court filing, Flynn “falsely stated” a meeting with the Russian ambassador over “sanctions that the United States had imposed against Russia.”

Having secured a plea deal with the Trump campaign’s junior advisor George Papadopoulos and the indictment of former Campaign Manager Paul Manafort, a guilty plea from Flynn strikes another match to Mueller’s ongoing evisceration of the White House. Strapped to the stakes of what many consider a partisan witch-hunt, Trump’s inner-circle burns. The president feels the heat, blowing everything to smithereens when scorched. 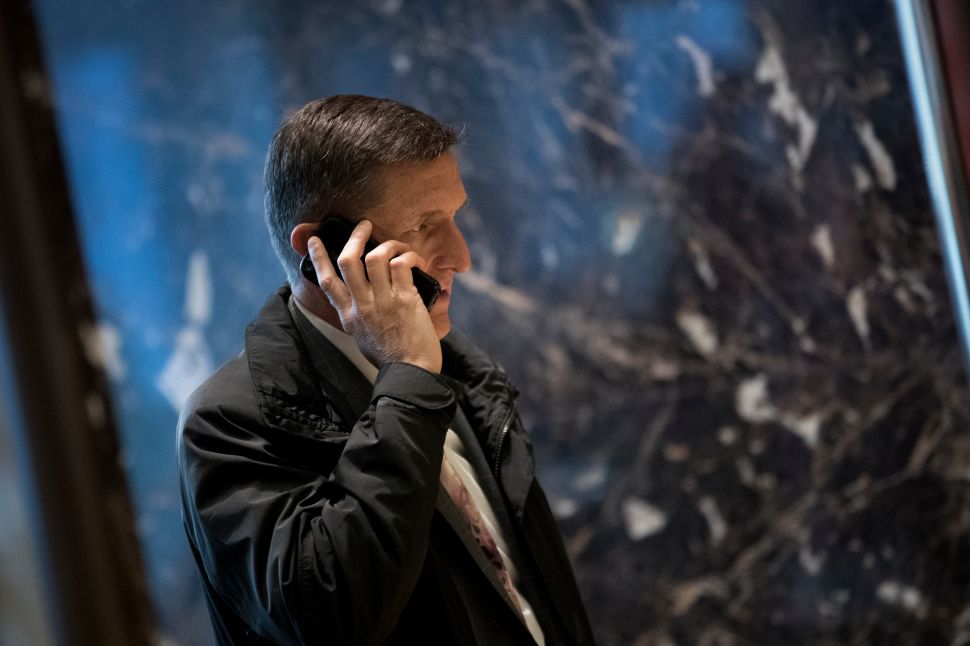